Sony, famed for its competency in manufacturing advanced cameras, introduced this wonderful A7 III edition as a masterpiece for professional videography.

The luxury of shooting well-balanced videos is the consistent destiny of the camera, but with the default function and out of productive gear, even the smart pixels do not stand a chance.

Saving you from the hassle of finding that comprehensive guide to film highly effective footage, we are skipping over the precisely significant details.

Unveiling the creative aspect of different settings, productive usage of stabilization gear, and other prominent tips in order to open gates of still-filming more professional videos arming with the innovative Sony A7III.

About Sony A7 III Referring to videography, the camera’s outstanding ability to shoot up to 4K videos at 24p is fascinating until the built-in stabilization, the fastest shutter speed, and potent 2280 mAh battery come over.

Along with all that magnificent features, the Sony A7 III’s supremacy is absolutely graceful; however, we have some major creative ideas that will enhance your filming skill.

Beginners or the Professionals; For those professional-looking videos by Sony A7 III, you need to take some serious steps by modifying settings in your camera in order to produce the footage that steals the audience’s undivided attention.

Frame Rates: Next, you need to get that precious cinematic look inside your camera; you need to adjust the frame rate; Given the option 24 fps and 30 fps, you should go for the 24fps for the clear and professional footage.

Resolution: Before turning off the camera, you need to set the definite resolution, which usually should opt between 4K and Full HD in Sony A7III; So we suggest you go for the 4K, perking the incredibly high-quality videos. 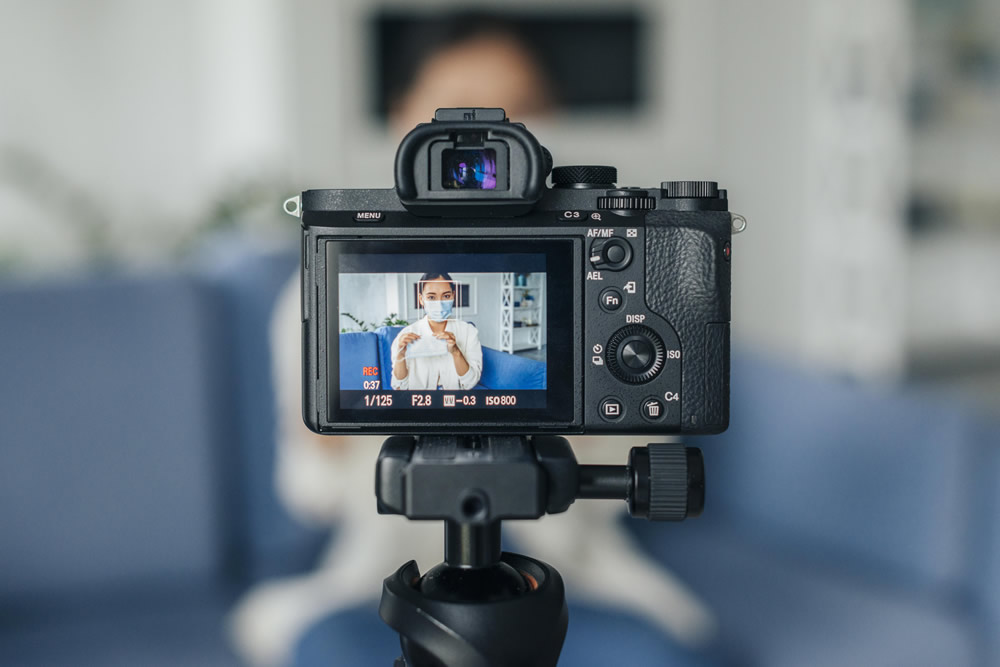 Manual Mode: Another dominant factor is the switching to the Manual mode; Now, there are three major settings to turn Manual, Aperture, Shutter speed, and ISO. This is also called the Exposure triangle setting, granting you ease in maintaining the contrast level in the footage.

Focusing: Focusing can be the trickiest part of the filming, so the next time you hold the A7III, make sure you are using the Focus mode; this allows you to quickly switch between the Autofocusing and manual focusing.

Focusing Sensitivity: This is an additional and distinctive setting you can change, which allows your Sony A7III to detect the out-of-focus area rapidly and controls the transition under selective focusing techniques. All you have to do is change the Autofocusing tracking sensitivity to responsive.

Shutter Speed: Shutter speed plays a foremost role in videography; remember, the slower speed usually blurs the movement in the footage, while the faster one does the opposite and freezes the moment. So you need to idolize the speed between not too fast and not too slow.

Stabilization: Moving towards the flawlessly balanced footage, you can embrace the supremacy of in-body image stabilization of A7III by turning on the SteadyShot mode craft under the basic settings criteria, which eventually throws uniform balance during shooting.

Control: The control things are determinedly engineered for the basic functional dial, so the key point is to customize the function of the wheels according to the shooting convenience; this refers to some custom keys and buttons which can be easily changed in the camera setting.

Power: Extended hour shooting is definitely exhausting for your Sony A7III camera’s battery, so you may use the Power Save start technique and change the timing to 5 minutes to save battery runtime. This will automatically turn on power-saving mode when the camera is not being used for a certain period.

We live in an entirely digital area, where high-quality professional cameras are turning the photography level to the peak; Although to charm their creative personality, you might consider some useful gear specifically when you intend to shoot pro-level videos.

Even with its in-body stabilization, the Sony A7III might need the huge help of a professional stabilization tool like a gimbal, the one and only which minimizes the camera shakiness and follows up to the more balanced and clearly steady footage. These Sony A7III gimbals are a game-changer for recording the pro-videos and are affordable these days.

DJI Ronin S camera stabilizer: We trust and recommend the Ronin S, the most creative and ergonomic gimbal with the excellent features and a heavy payload, the best choice for the Sony A7 III, which does come at an affordable price. 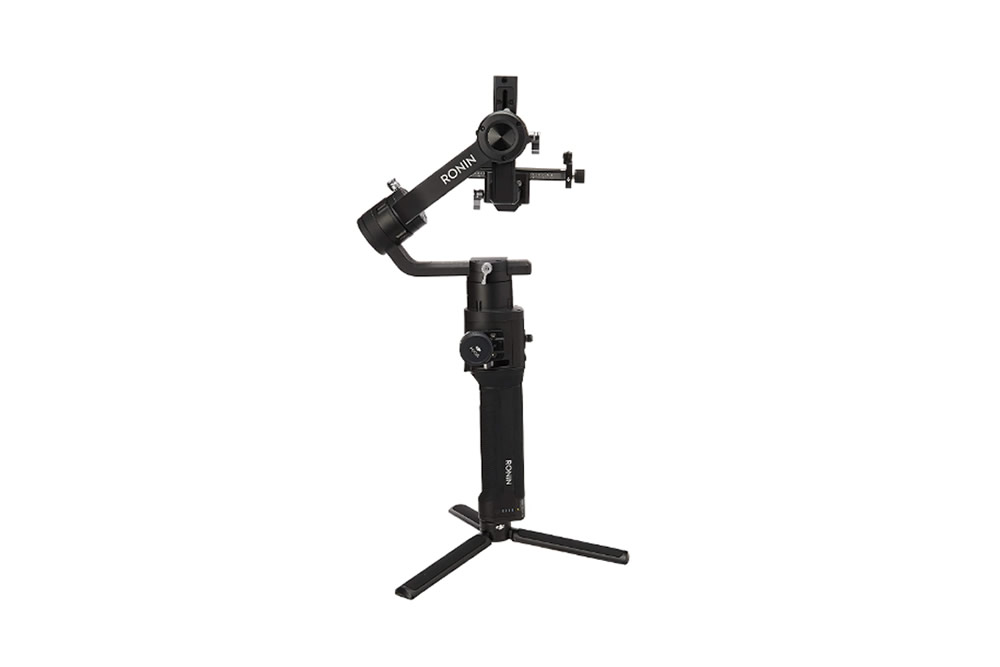 Lighting Source: Lack of lighting brings a lot of disruption, uneasiness, and unprofessionalism to your footage. So you should consider getting any artificial lighting tool if you desire enhanced quality video.

Audio Gear: To avoid the unnecessary voices in the video, and you may use any professional Audio equipment because they bring your videos to an over-the-top level. You may also use any music in your footage to cast an amusing effect.

Other than all the crucial settings and equipment, there are still little things left that might leave a serious impact on the result. So some basic level changes you need to adapt while walking down the path of shooting outstanding videos.

General Enhancement: Other than the creative hack, you need to look out for the general video’s doings, you have to carefully observe the focusing, the ISO, and the aperture, or you may say the depth of field control while filming.

Editing: Another tricky yet effective part of filming is the editing part. These basic editing things might cause you to carefully maintain the neutrality of color, balance the contrast, and the most significant, white balance improvement in the film. You may also polish some artistic filters through the premium video editing application.

Uploading: The professionals’ videos with immense clarity, balance, and creative aspect can widely impress the audience only if it has been shared on the rightful platform source with engaging captions and tags. Cross-check this essential groundwork like uploading platform, keywords, and other marketing protocols; you are good to go and flaunt your filming.

The exposures, focusing, speed, frame rates, and effective settings made the day by pouring proficient clarity in the video; Not only that, you can get enhanced balancing and prevention from external voice disruption by getting top-notch elements.

So, this is how it’s done; this is the way you follow if you desire to grab the most professional shot. So, if you have the almighty Sony A7 III, you don’t have to wait now anymore. Get ready for the most impeccable film-making artistic with these effective tips.