Comments Off on My Personal Best: Italian Photographer Adriana Ferrarese

Adriana is an Italian photographer and documentary filmmaker, based in Paris. After graduating from the prestigious film school La Fémis in Paris, she created the production company CERESA FILMS entirely dedicated to documentary films. Since then, she produced and directed several short and long feature documentaries that were awarded and shown internationally. While working with moving images she develops her passion for photography as an autodidact, embracing a new artistic language, yet deeply connected to documenting reality. Her work often explores the boundary between the natural and the artificial world, with special attention to human societies and cultures.

In her latest project about Cuba, stereotypically presented by colorful and joyful images, she embraces the clash between those stereotypes and reality. The authentic life of the local population seems to be fatally swallowed by the colorful scenery of Cuba.

In 2020 her work is published for the first time by the editor GUP magazine, in the collective book “FRESH EYES” featuring the best emerging European photographers. 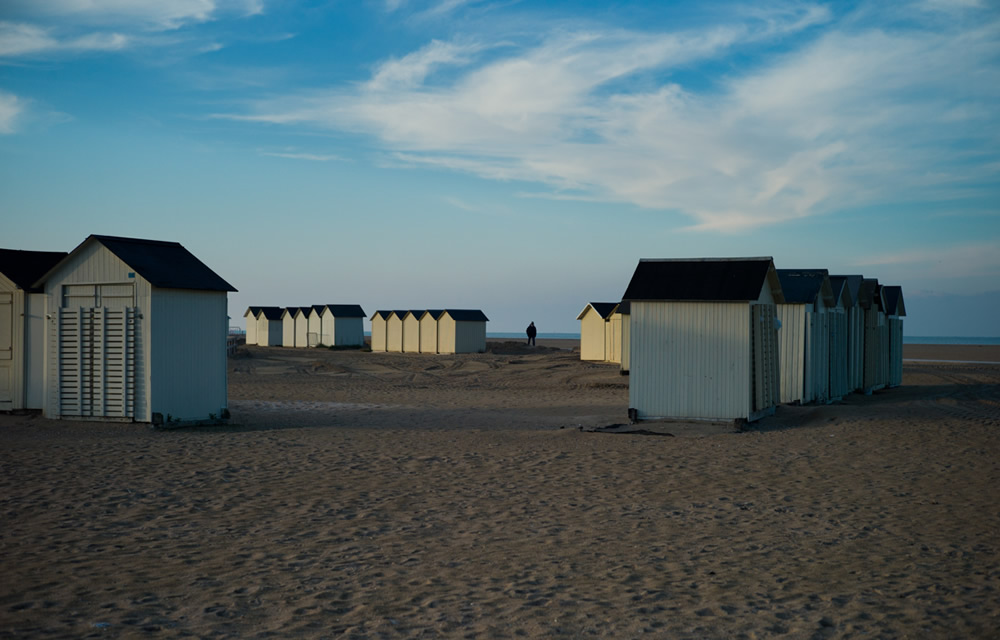 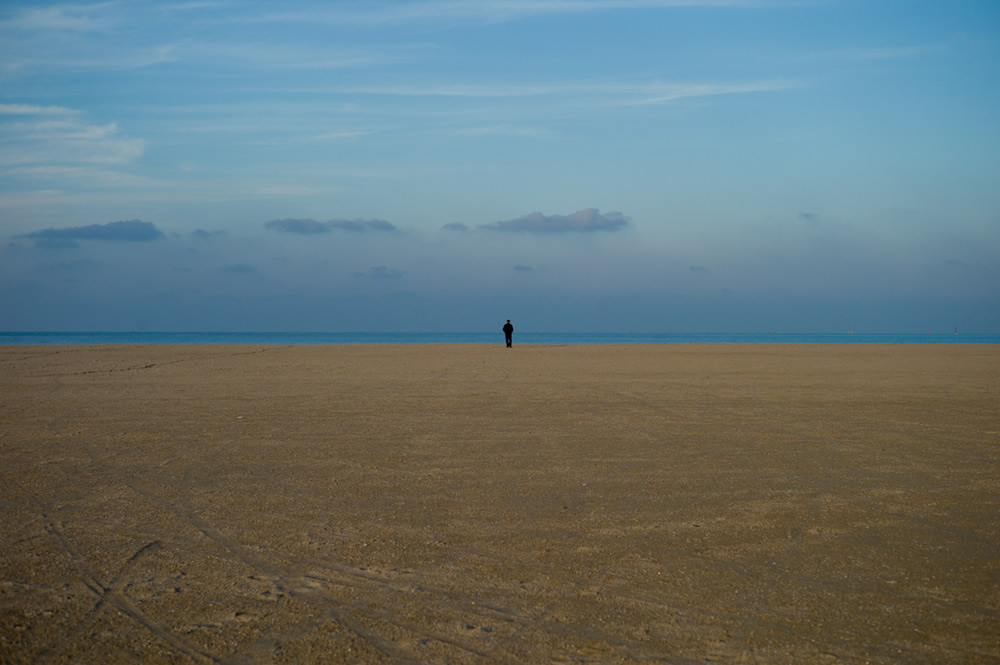 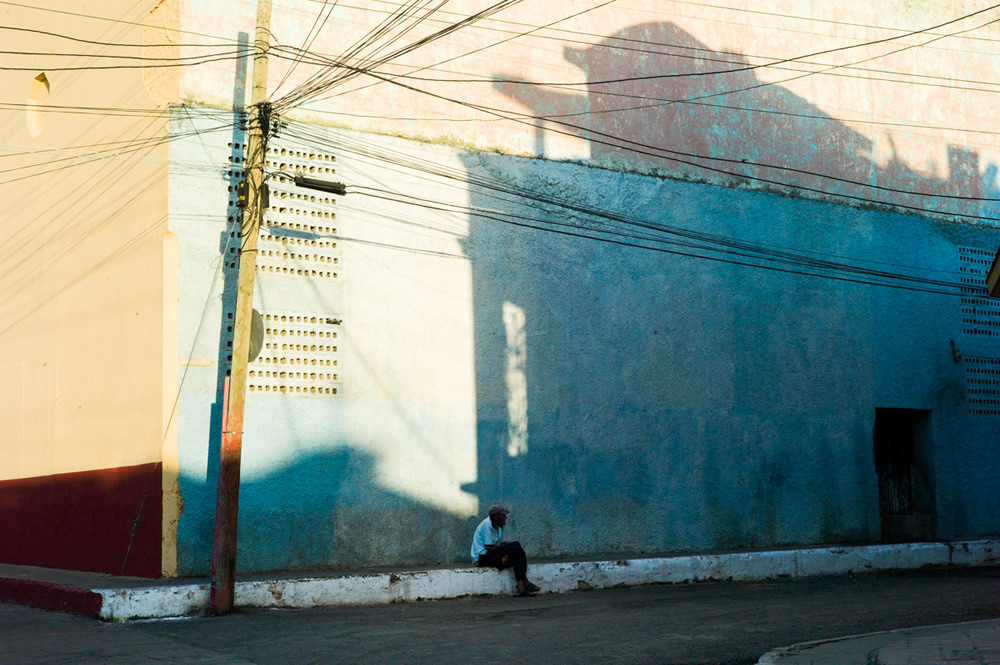 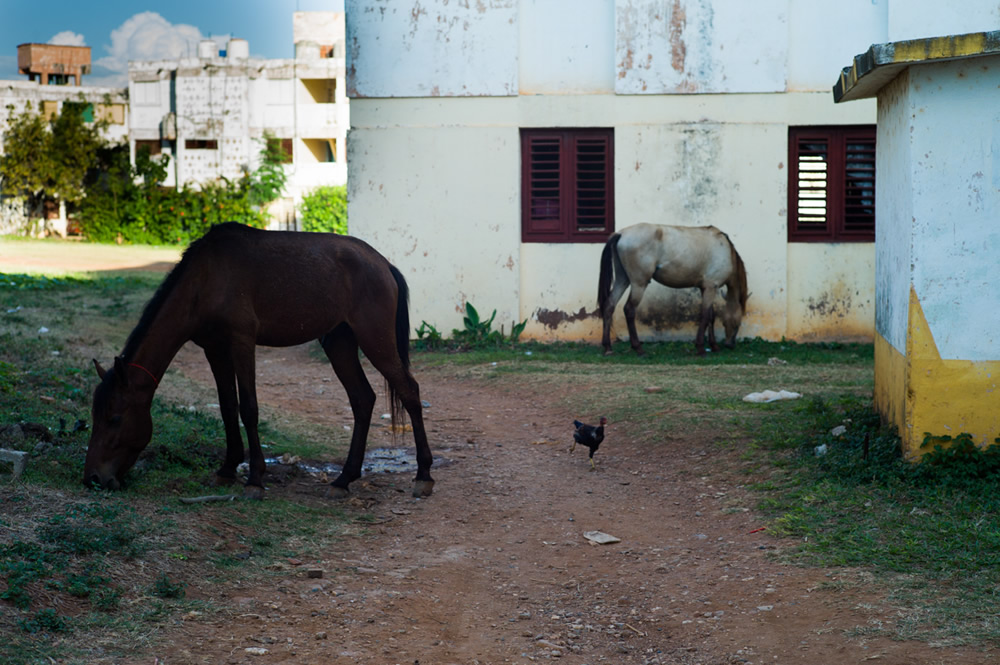 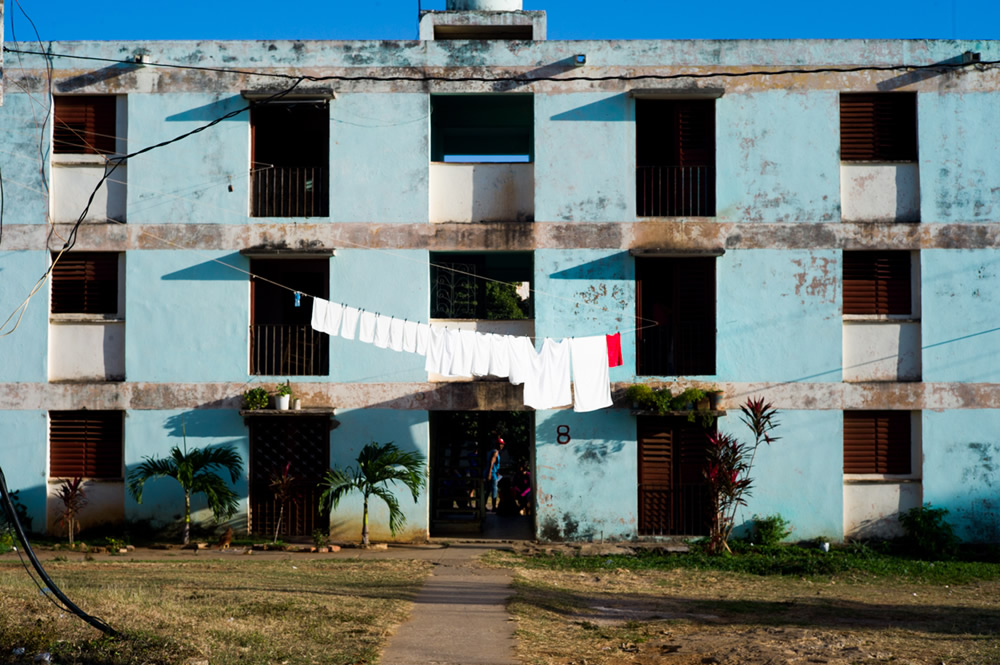 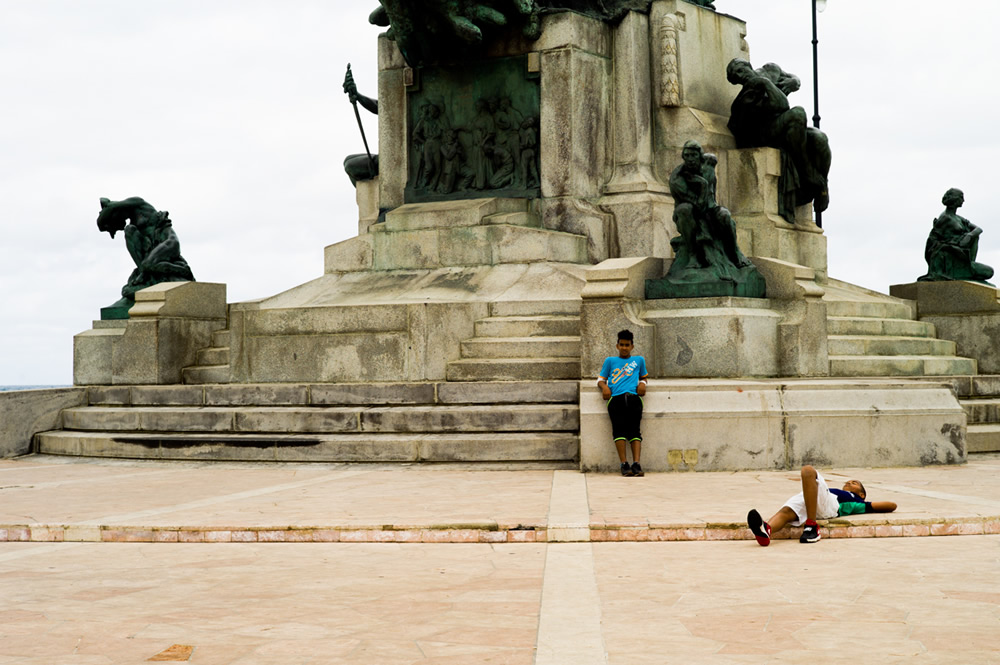 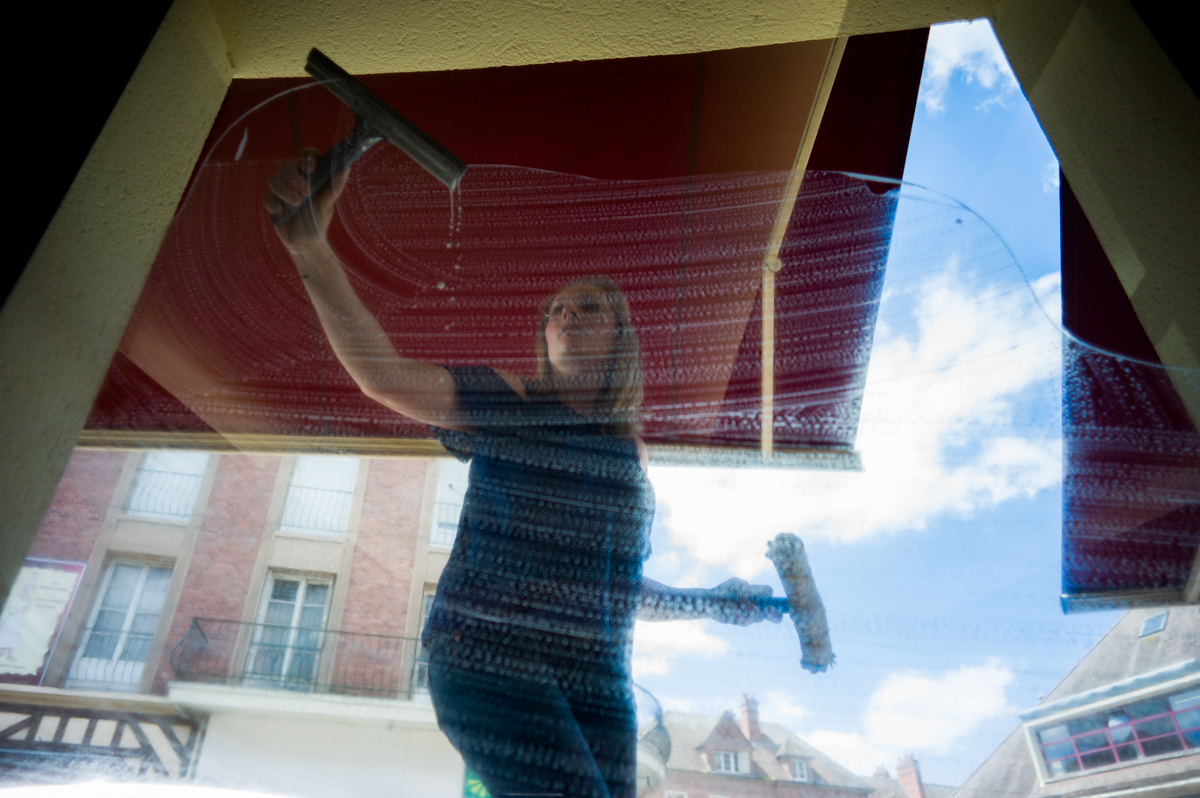 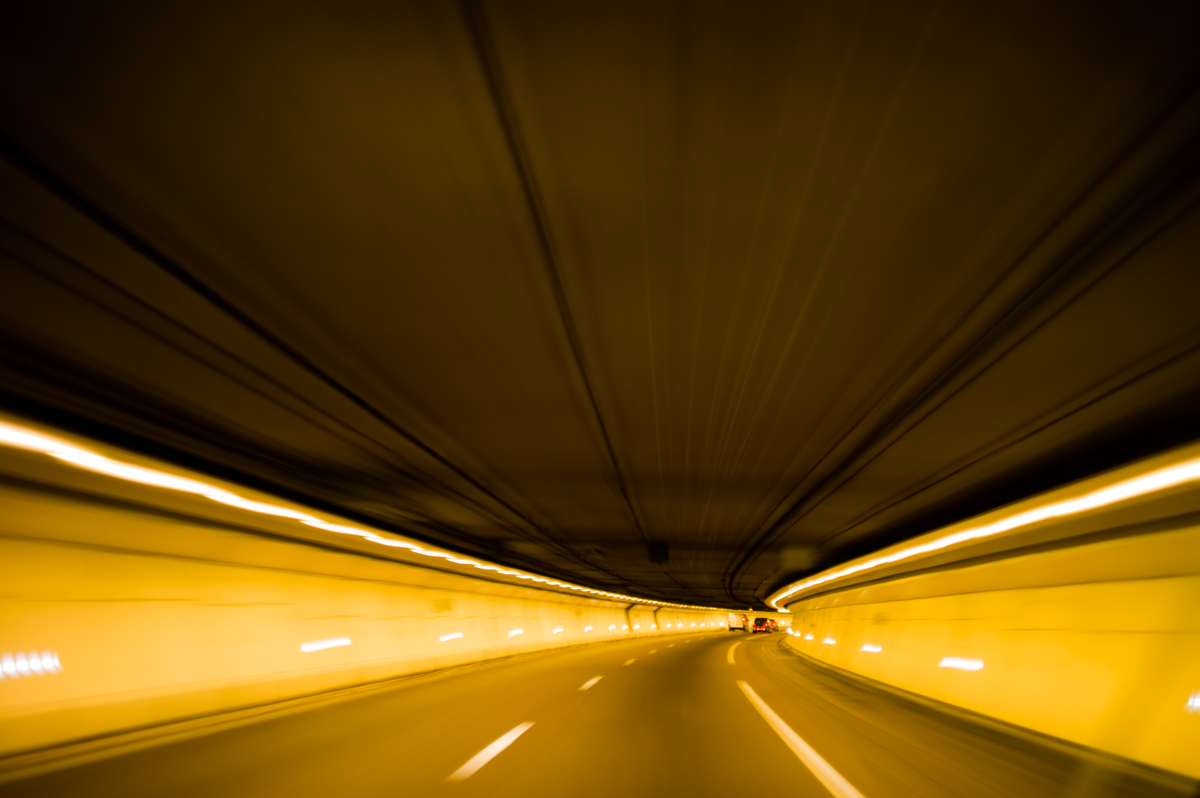 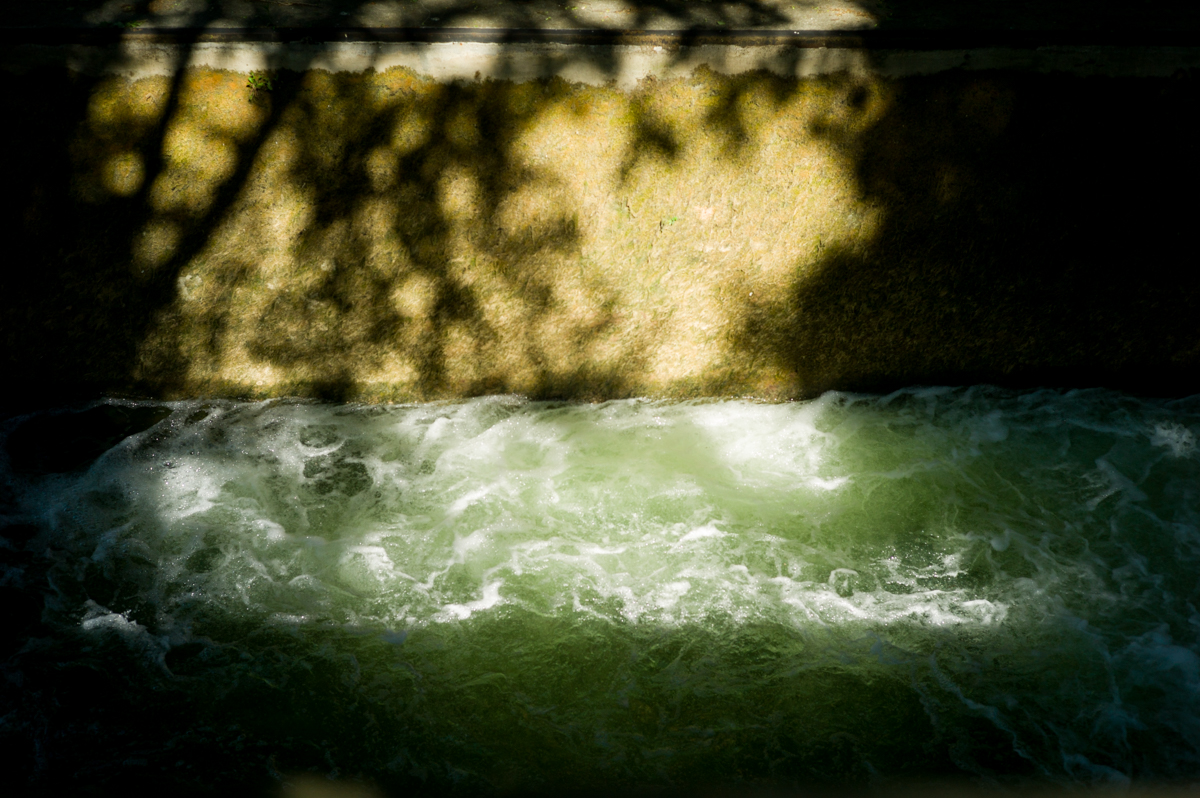 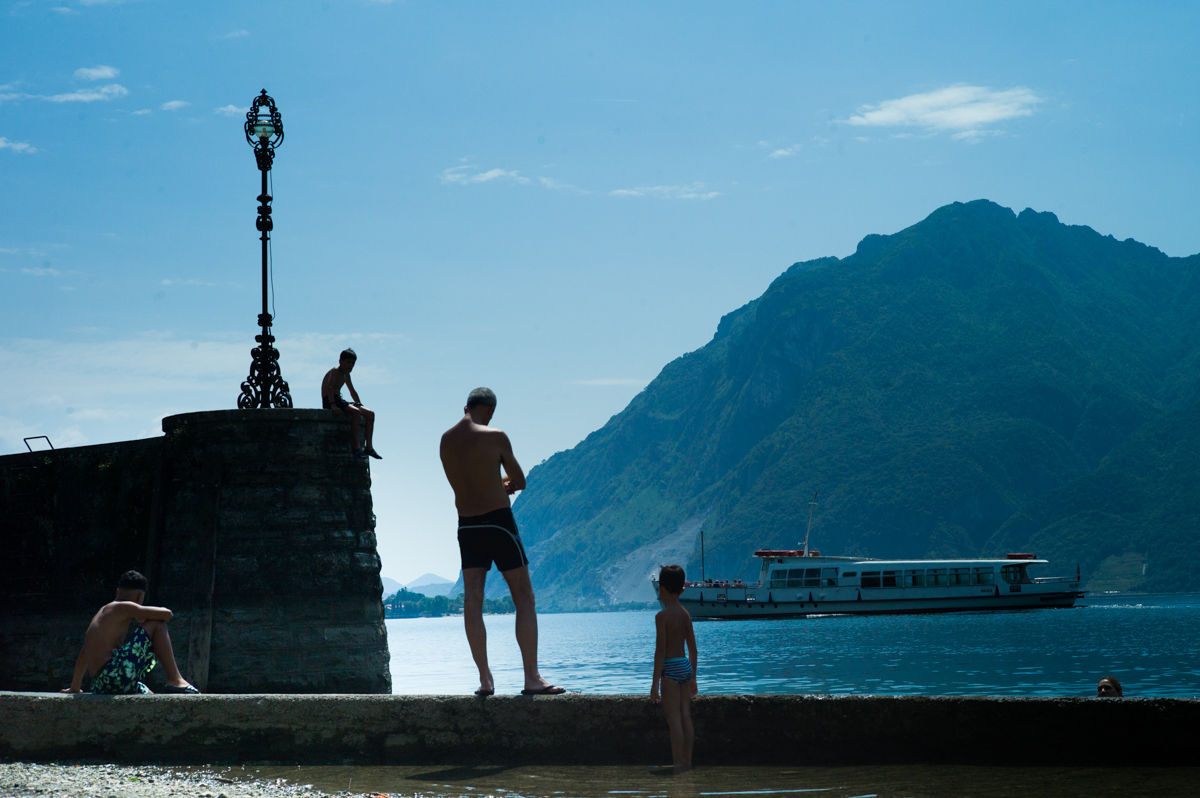 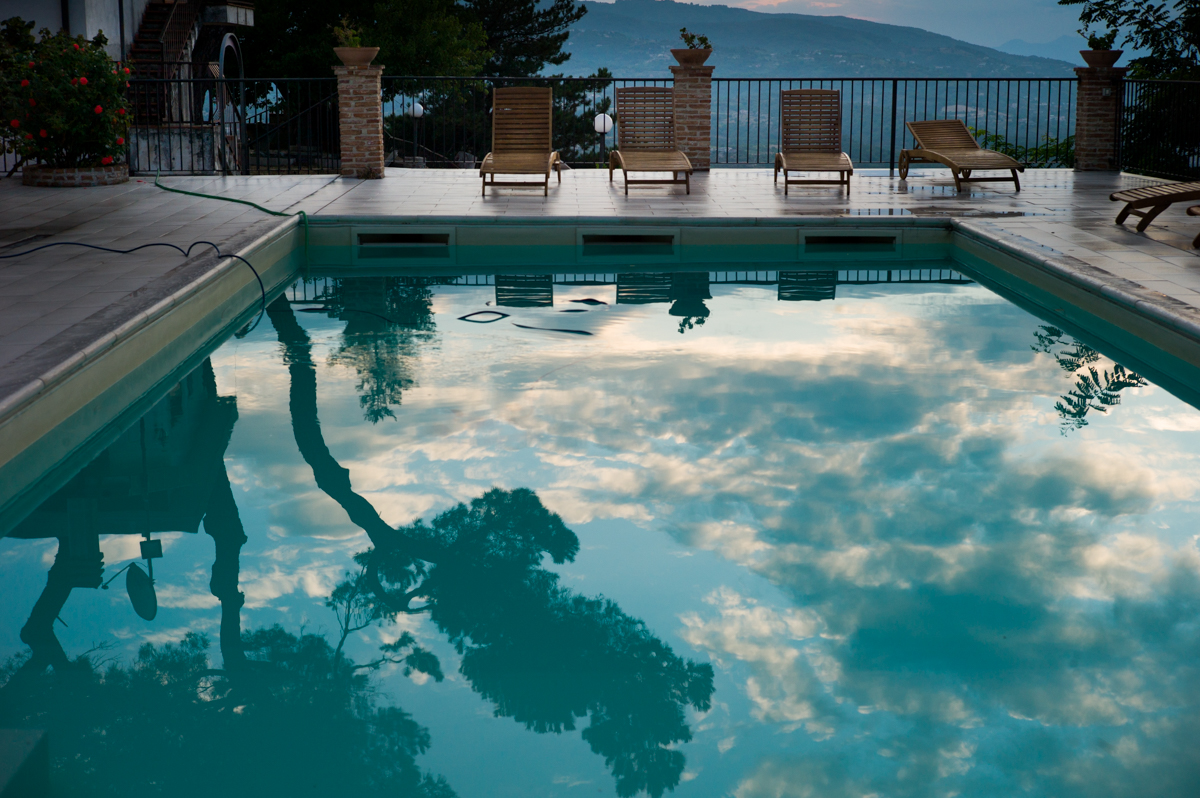 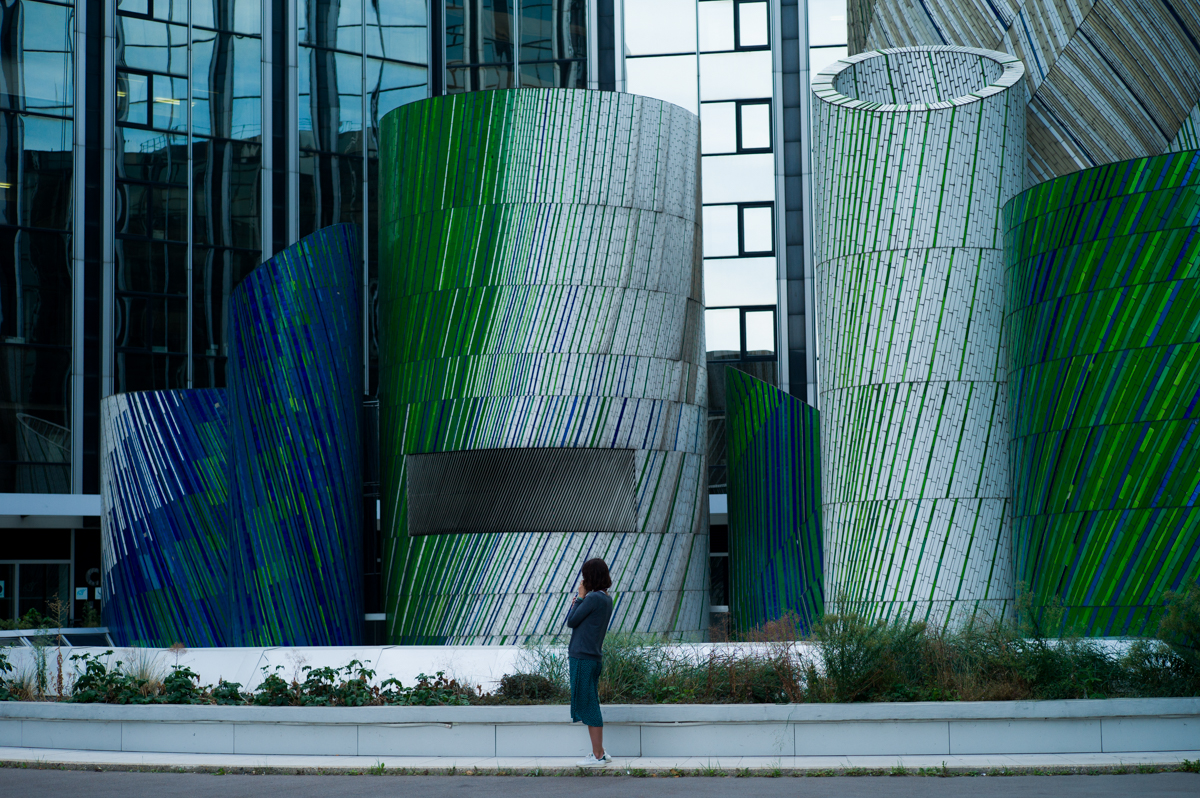 You can find Adriana Ferrarese on the Web :

Copyrights:
All the pictures in this post are copyrighted to Adriana Ferrarese. Their reproduction, even in part, is forbidden without the explicit approval of the rightful owners.