30 Rare & Amazing Historical Photos That Might Give You The Chills

Here are the 30 rare and amazing Historical Photos that might give you the chills. There is an online page in Instagram called “years_in_photos” that is more than 95K followers. History is a fascinating subject and when we learn history through photos, it seems more relatable. You can check that Instagram page for more amazing photographs.

Scroll down and inspire yourself. All photos are linked and lead to the sources from which they were taken. Please feel free to explore further works of these photographers on their collections or their personal sites. 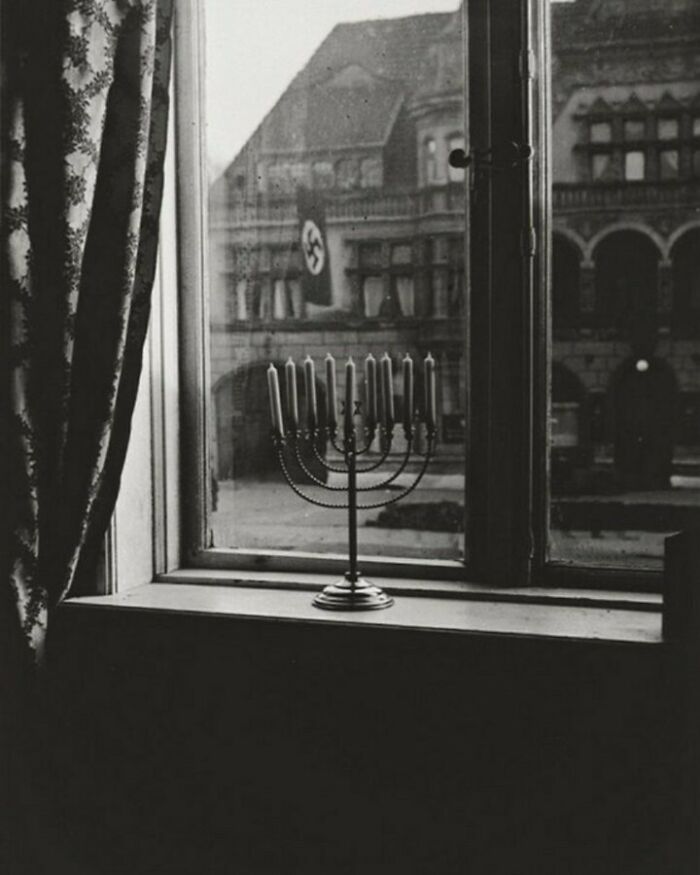 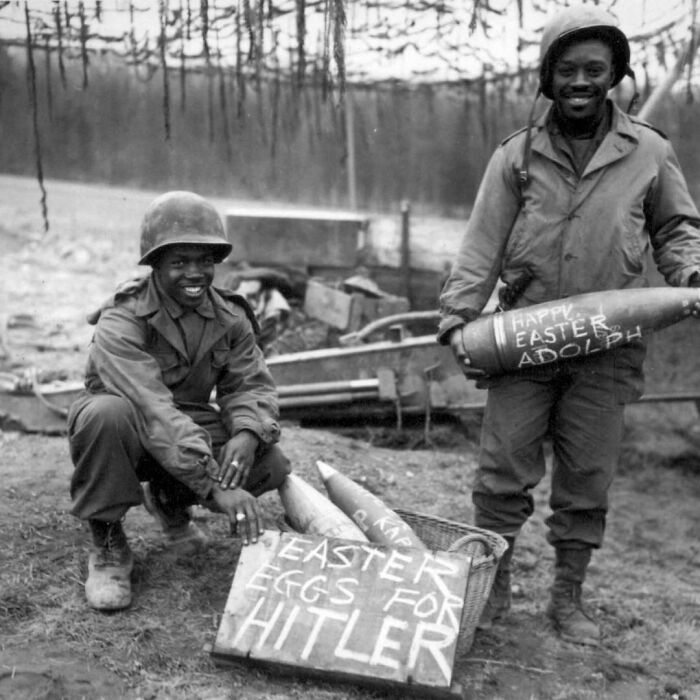 #3 Jewish Prisoners After Being Liberated From A Death Train, 1945 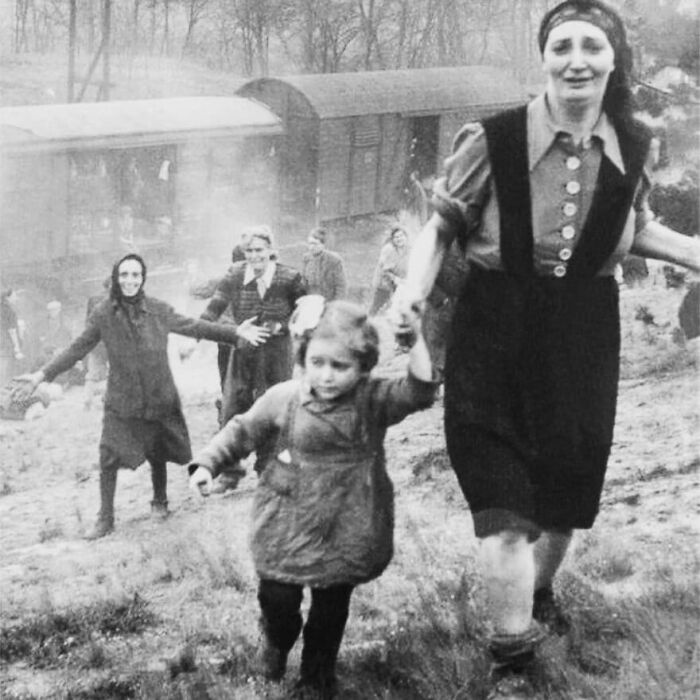 #4 The Real Meaning Of “Keep Calm And Carry On.” Milkman During The London Blitz 1940 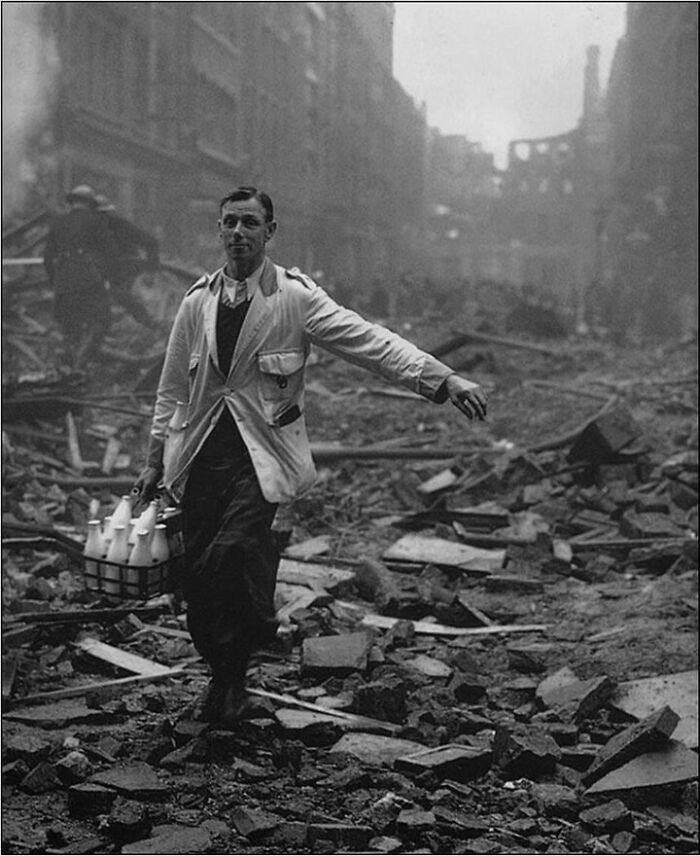 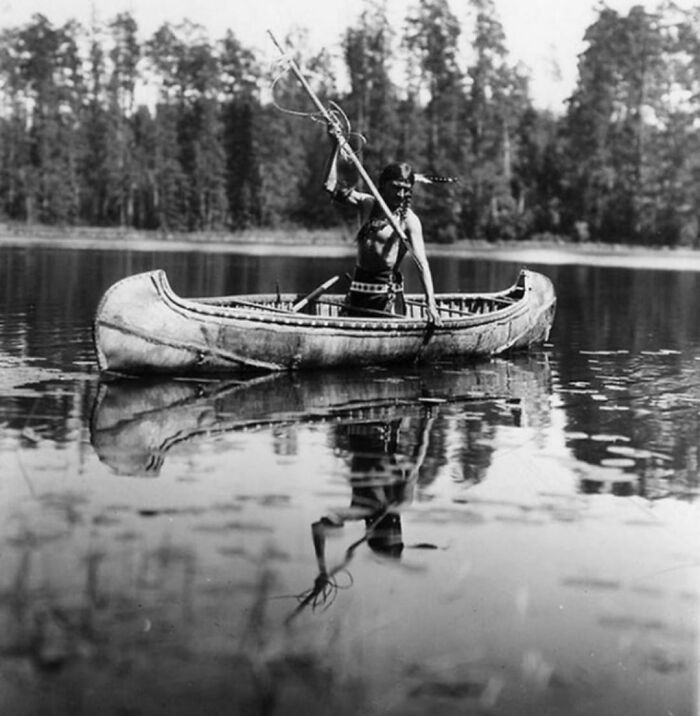 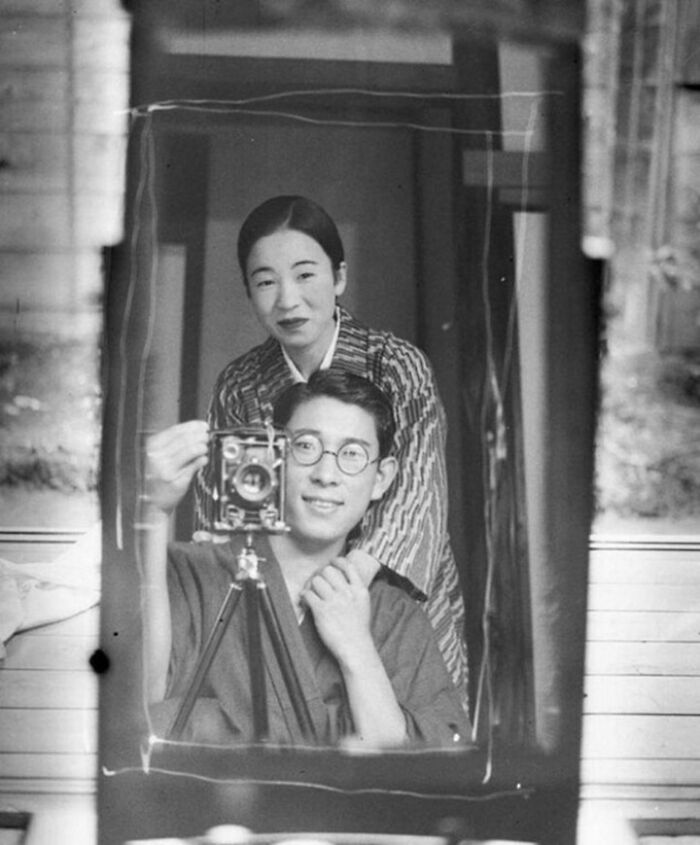 #7 David Isom, 19, Broke The Color Line In A Segregated Pool In Florida On June 8, 1958, Which Resulted In Officials Closing The Facility 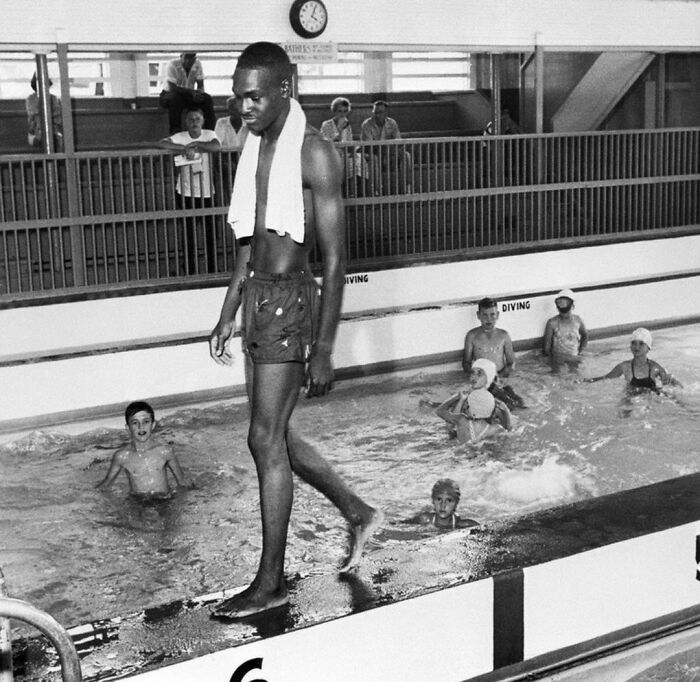 #8 On February 8th, 1943, Nazis Hung 17-Year-Old Lepa Radić For Being A Yugoslavian Partisan During World War II. When They Asked Her The Names Of Her Companions, She Replied: “You Will Know Them When They Come To Avenge Me.” 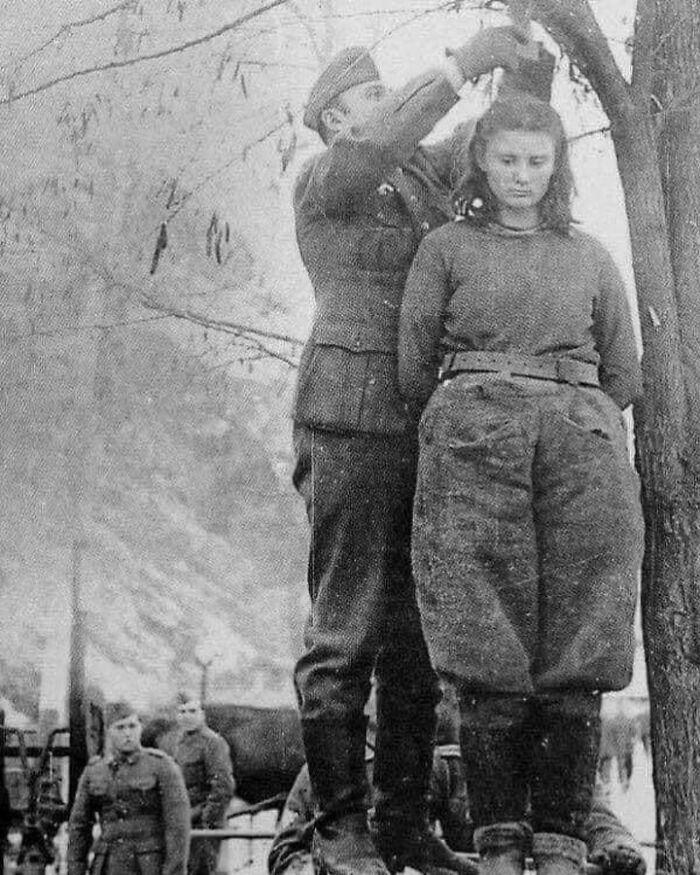 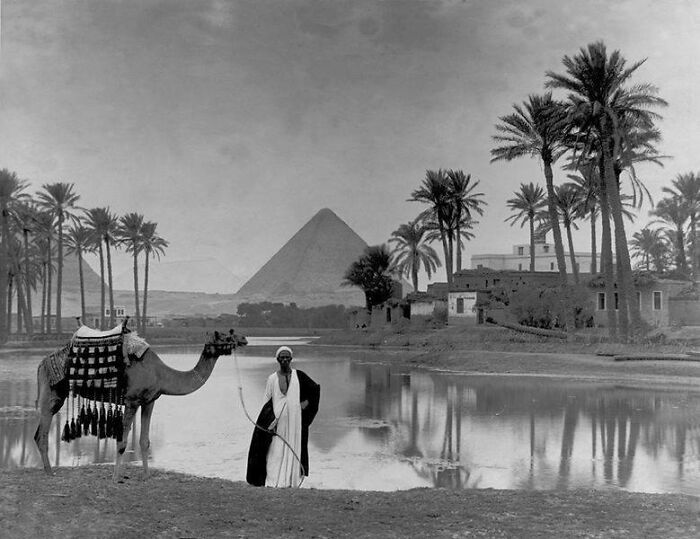 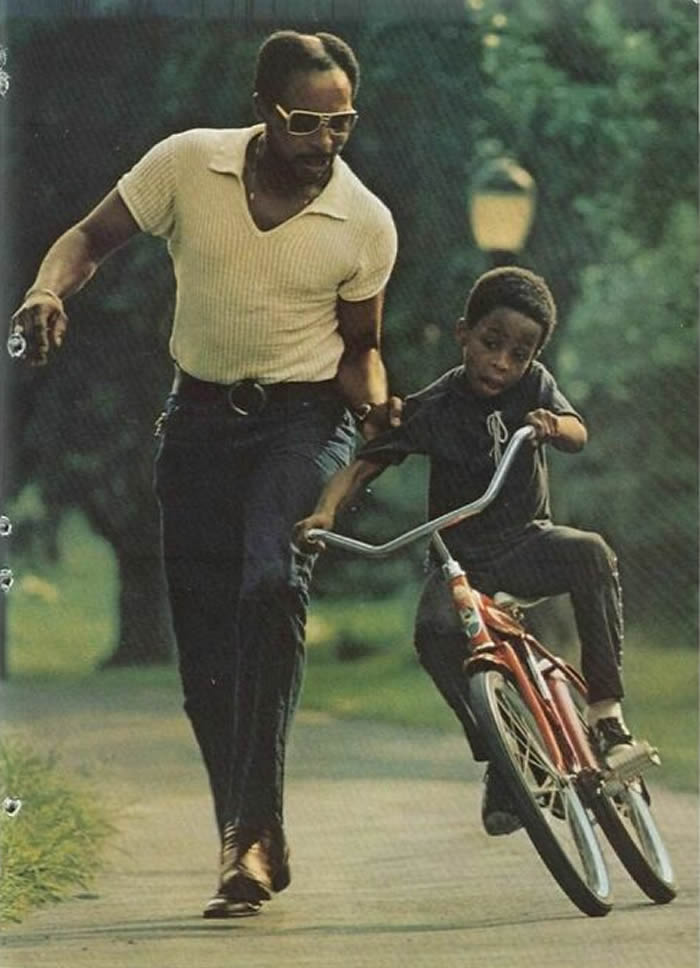 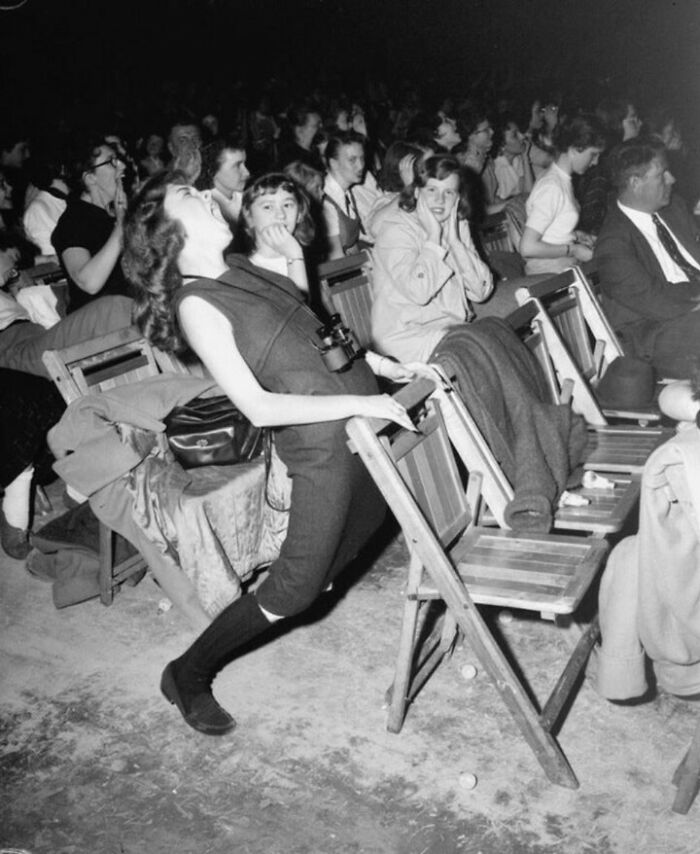 #12 A Chippewa Indian Named John Smith Who Lived In The Woods Near Cass Lake, Minnesota Claimed To Be 137 Years Old Before He Died In 1922. Photo Taken In 1915 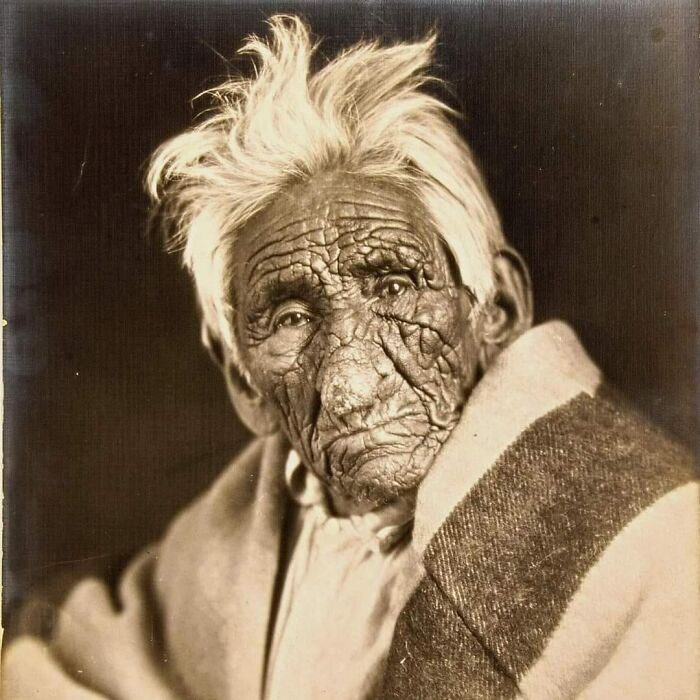 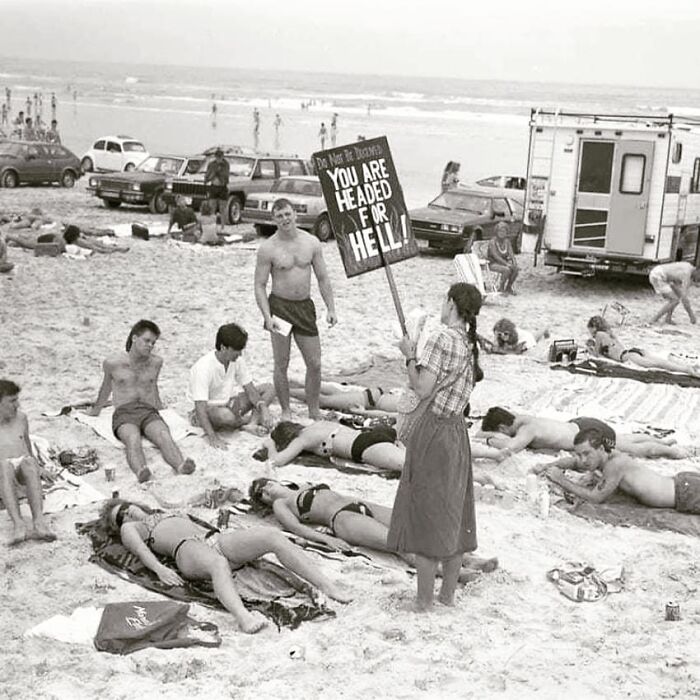 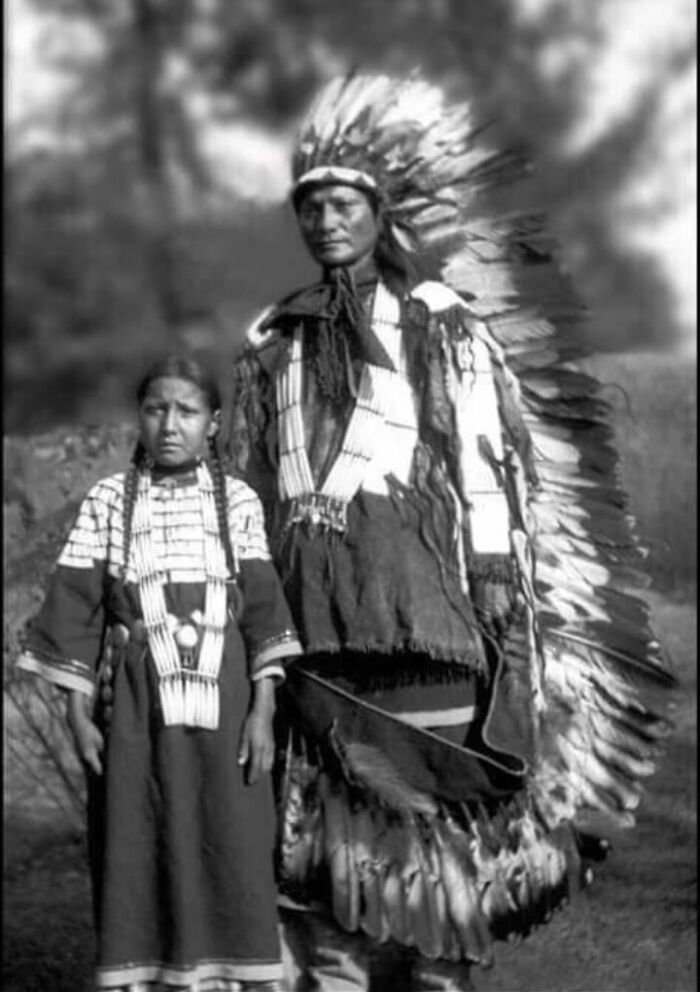 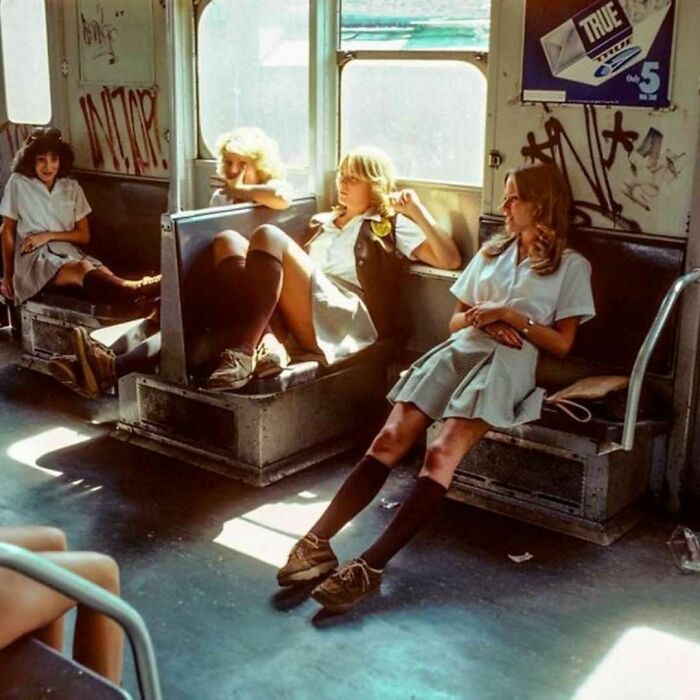 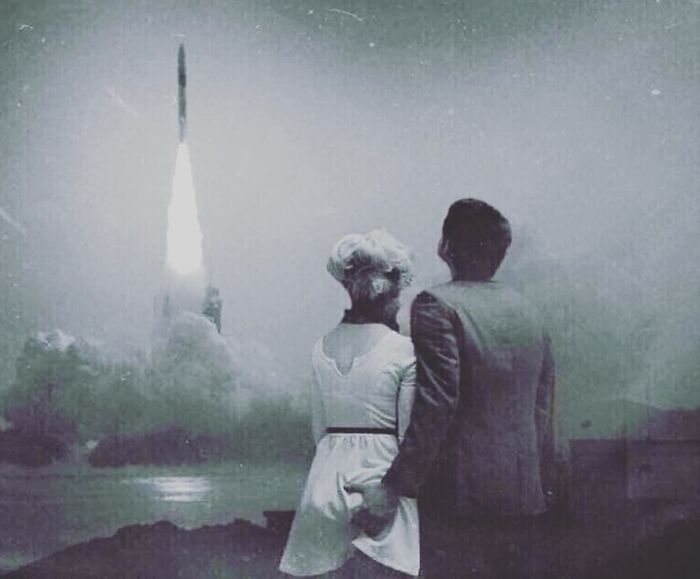 #17 Marina Ginestà, A 17-Year-Old Social Activist, Journalist, And Translator, On The Rooftop Of The Hotel Colón In Barcelona In 1936 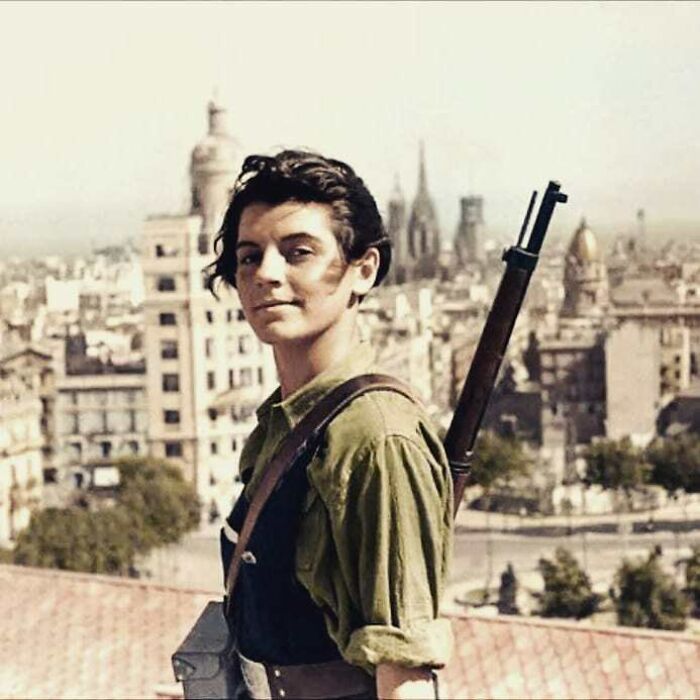 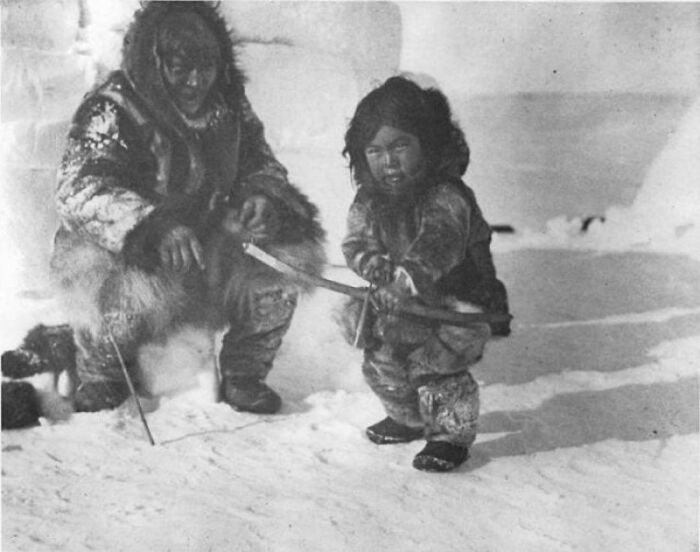 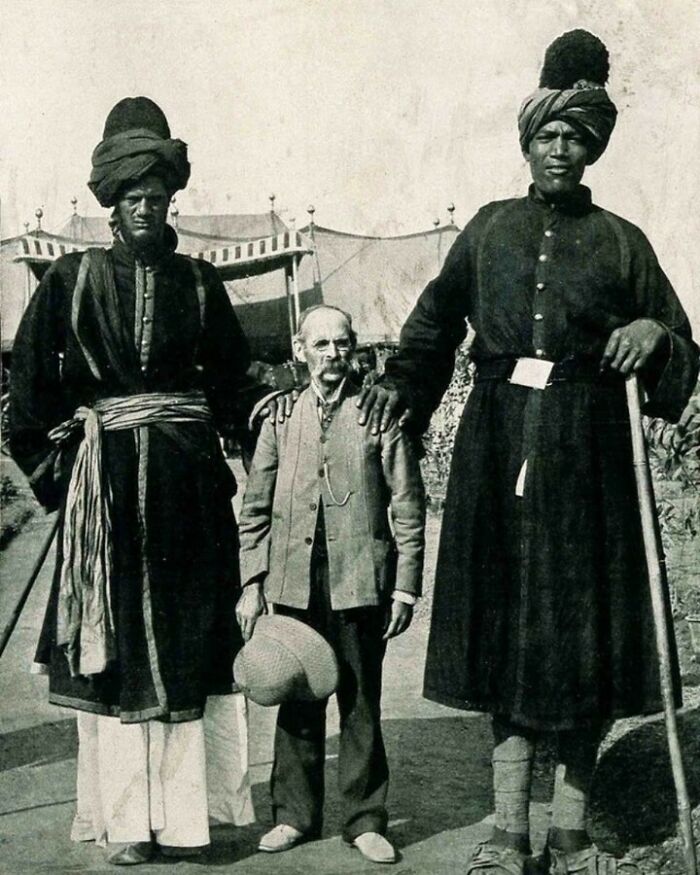 #20 In 1969, When Black Americans Were Still Prevented From Swimming Alongside Whites, Mr.rogers Decided To Invite Officer Clemmons To Join Him And Cool His Feet In A Pool 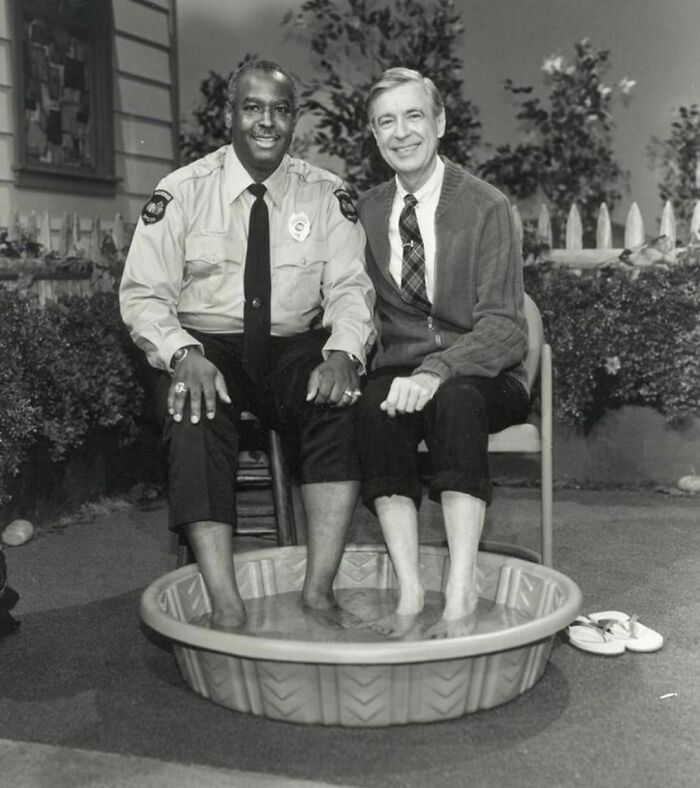 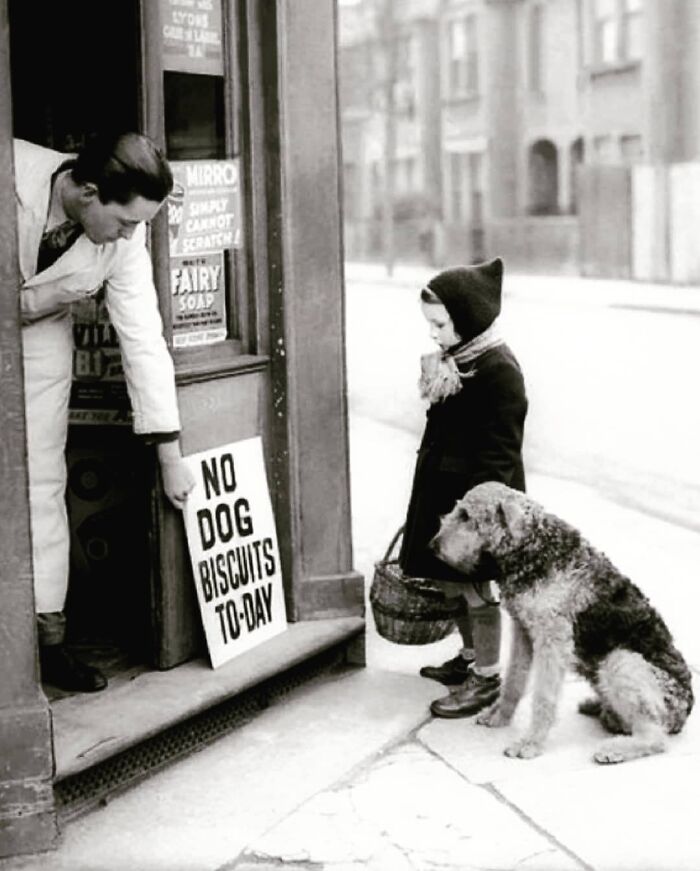 #22 Bobbi Gibb, First Woman To Run The Boston Marathon In 1966, She Ran Without A Number Because Women Were Not Allowed Into The Race 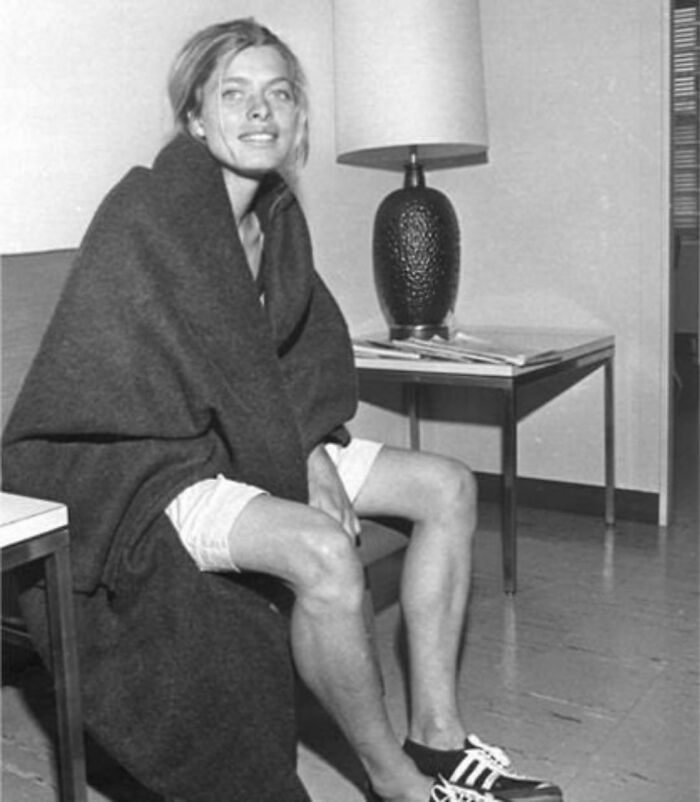 #23 One Of The Earliest Photos Showing A Native American With A Wolf – Unlike The Myths Created About Wolves By Settlers, Indians Maintained A Close And Respectful Relationship With Wolves 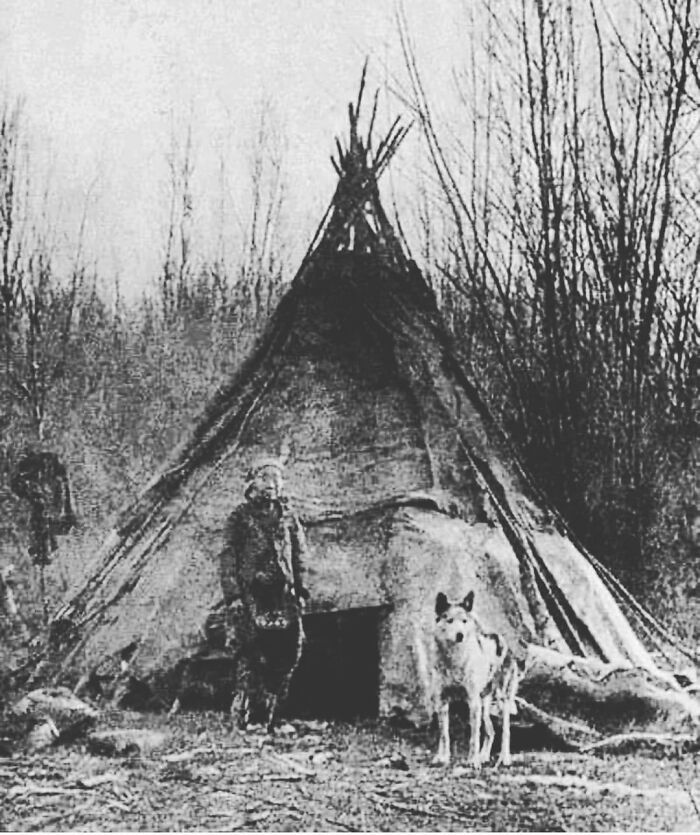 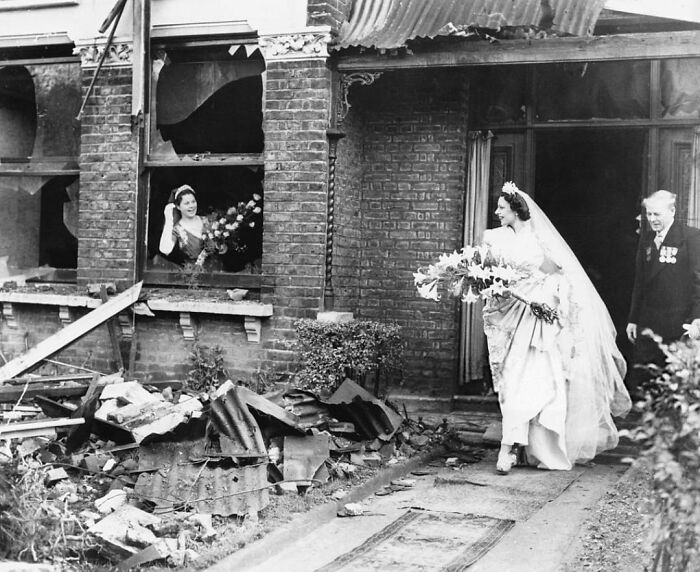 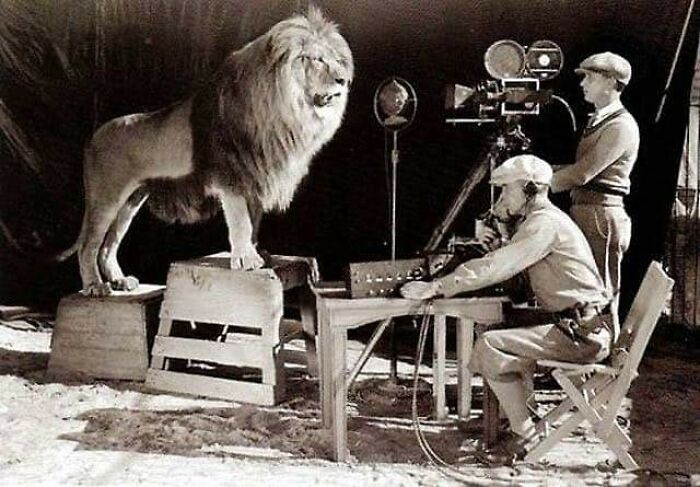 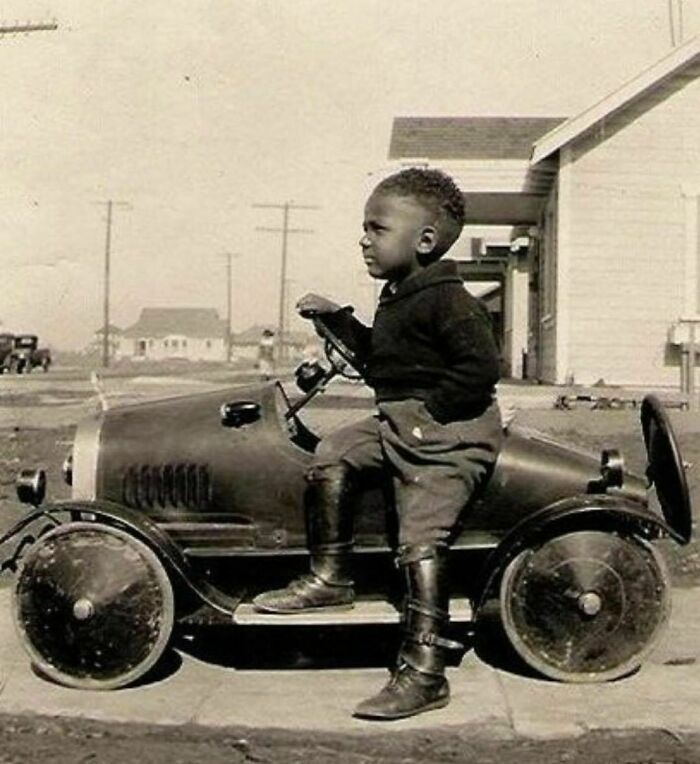 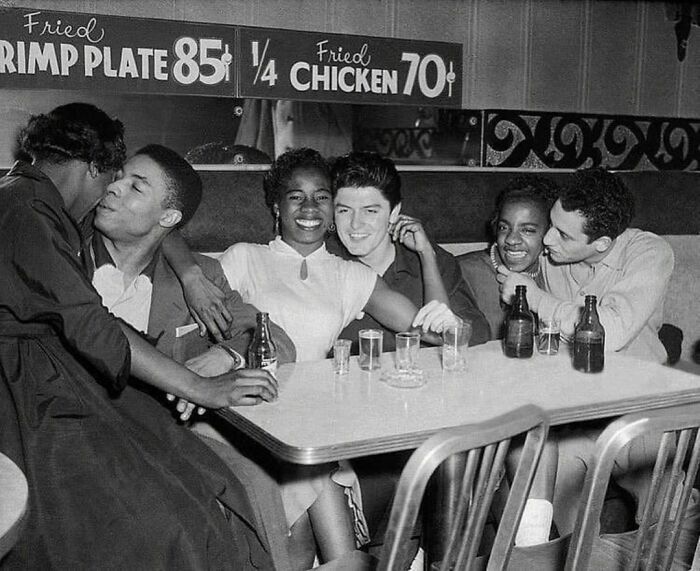 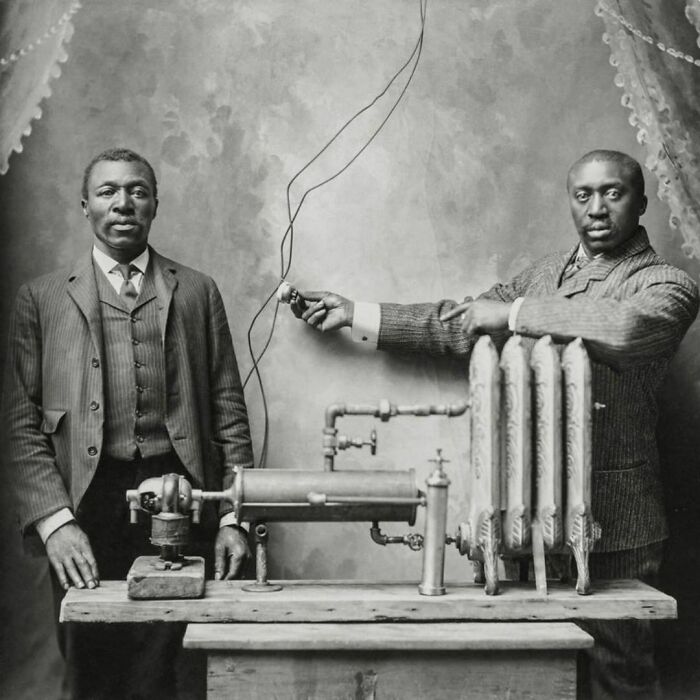 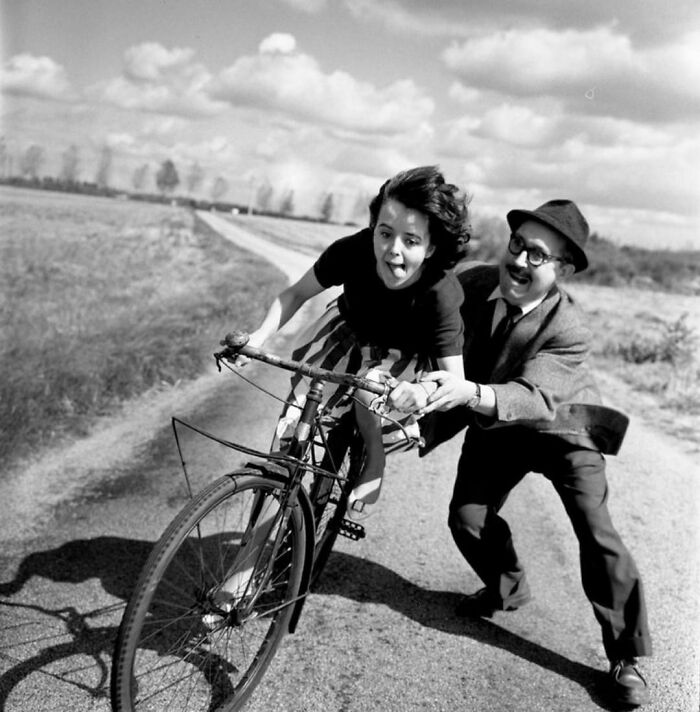 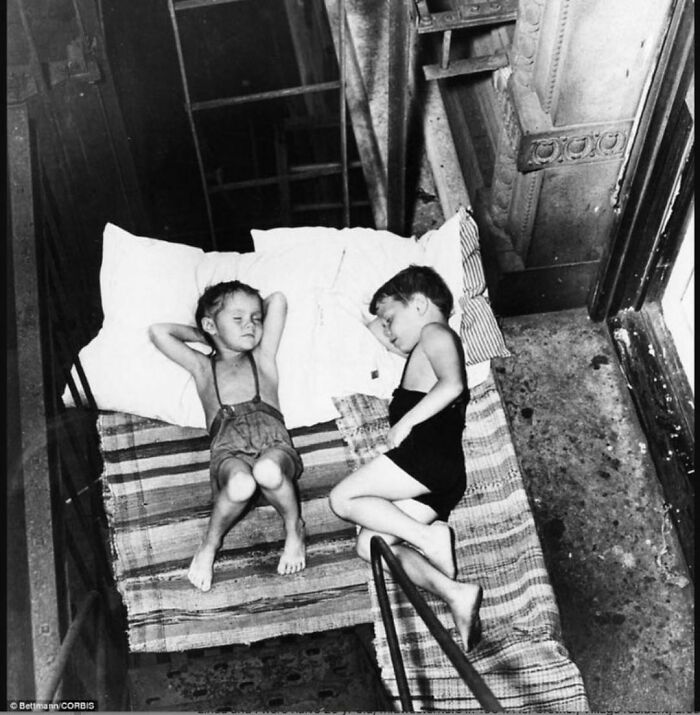