30 Historical Photos That Might Teach You Something New Today, As Shared By This Online Group

Comments Off on 30 Historical Photos That Might Teach You Something New Today, As Shared By This Online Group

Here are the 30 historical photos that might teach you something new today, as shared by this Facebook group “Historic Photographs”. History is a fascinating subject and when we learn history through photos, it seems more relatable.

A Facebook page named Historic Photographs shares historical facts along with some old pictures to make things more interesting. Here in this gallery, we have collected a few photographs from that Facebook page. You can check the page for more amazing and interesting photos.

Scroll and enjoy yourself. All photos are linked and lead to the sources from which they were taken. Please feel free to explore further works of these photographers on their collections or their personal sites.

#1 Rosa Parks Sits At The Front Of A Bus Following The End Of Racial Segregation By The Transit Company, Circa 1965 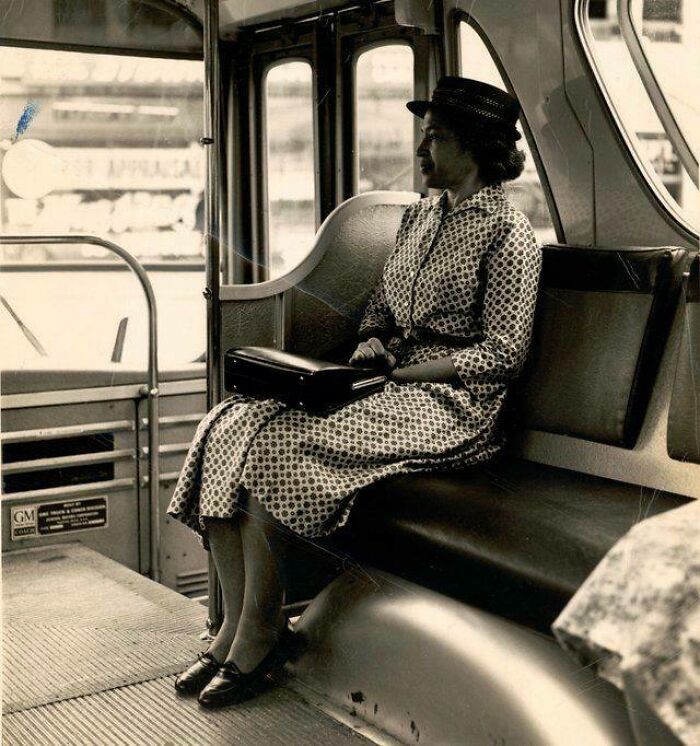 #2 Long Before Color-Sensitive Film Was Invented, Russian Photographer Sergey Prokudin-Gorsky Took 3 Individual Black And White Photos, Each With A Filter (Red, Blue And Green) To Create High Quality Photos In Full Color. This Self Portrait Is Over 110 Years Old 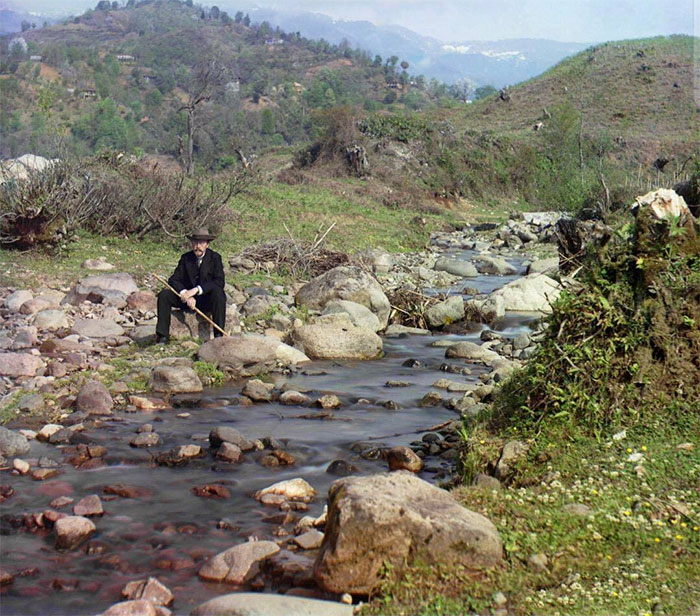 #3 On August 23, 1989, About 2 Million People From Latvia, Estonia And Lithuania Formed A Human Chain That United All 3 Countries To Show The World Their Desire To Escape The Soviet Union And The Communism That Brought Only Suffering And Poverty. This Power Stretched 600 Km 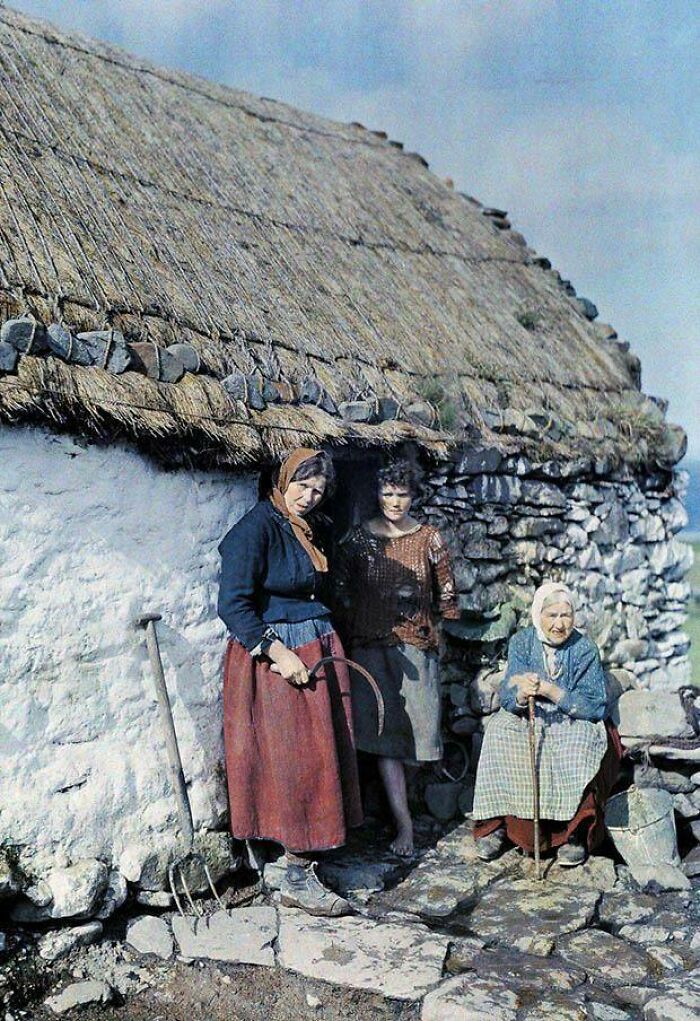 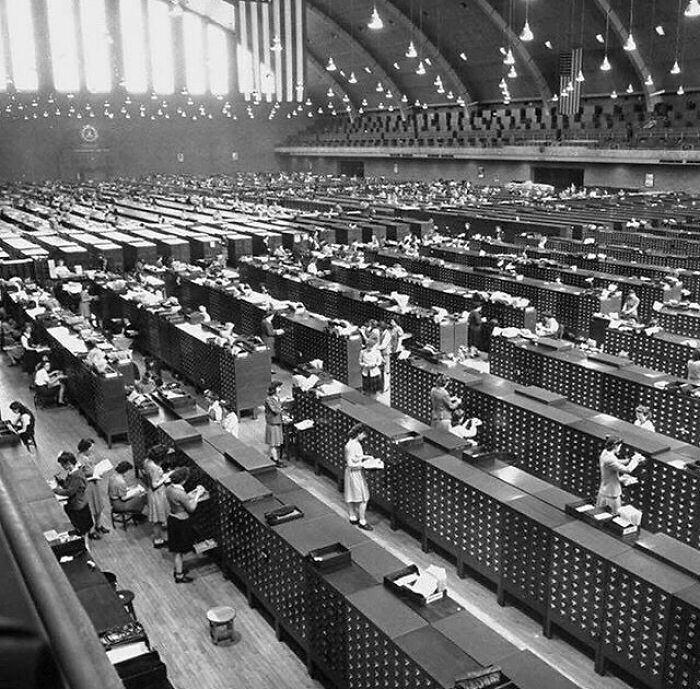 #6 A ‘Knocker-Up’ In London (1929). Before Alarm Clocks, People Were Paid To Wake Clients Up For Work By Knocking On Their Doors And Windows With A Stick 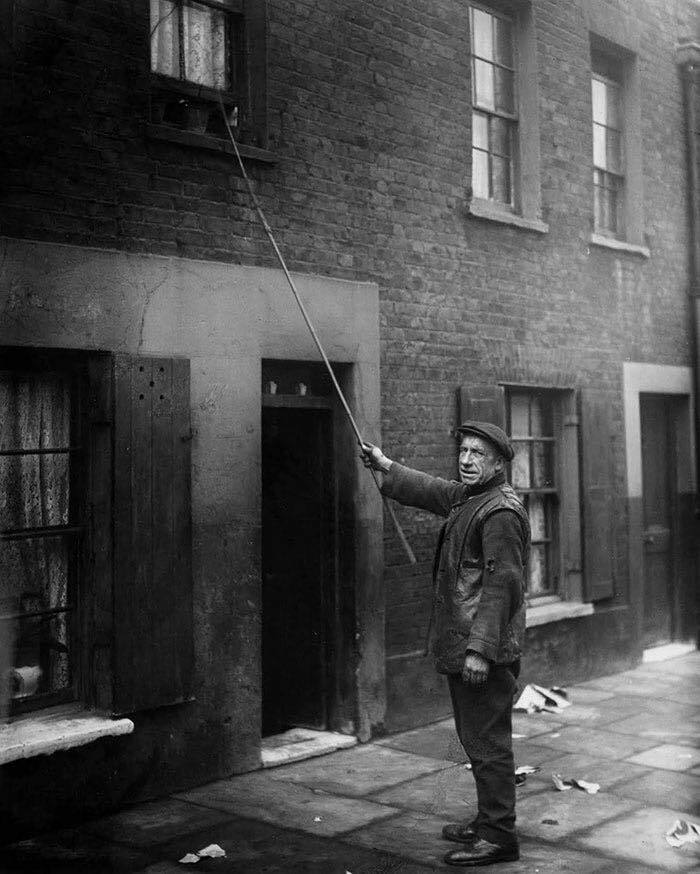 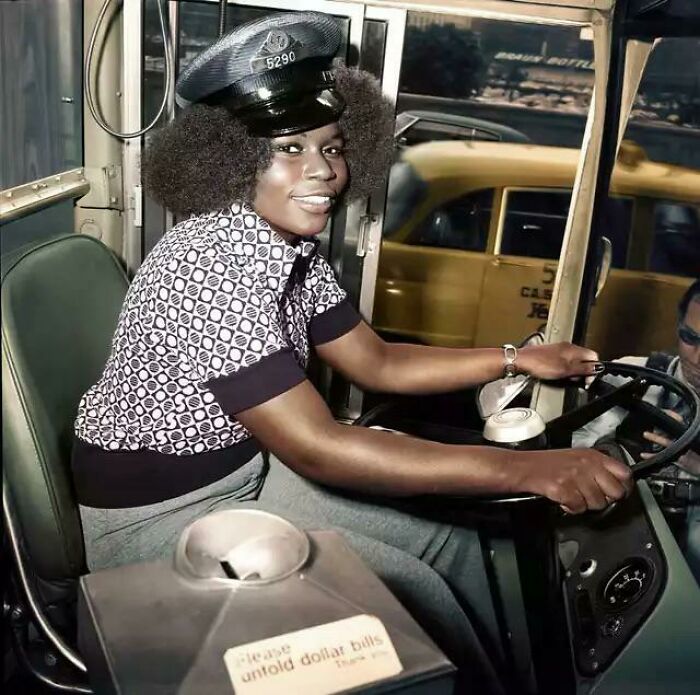 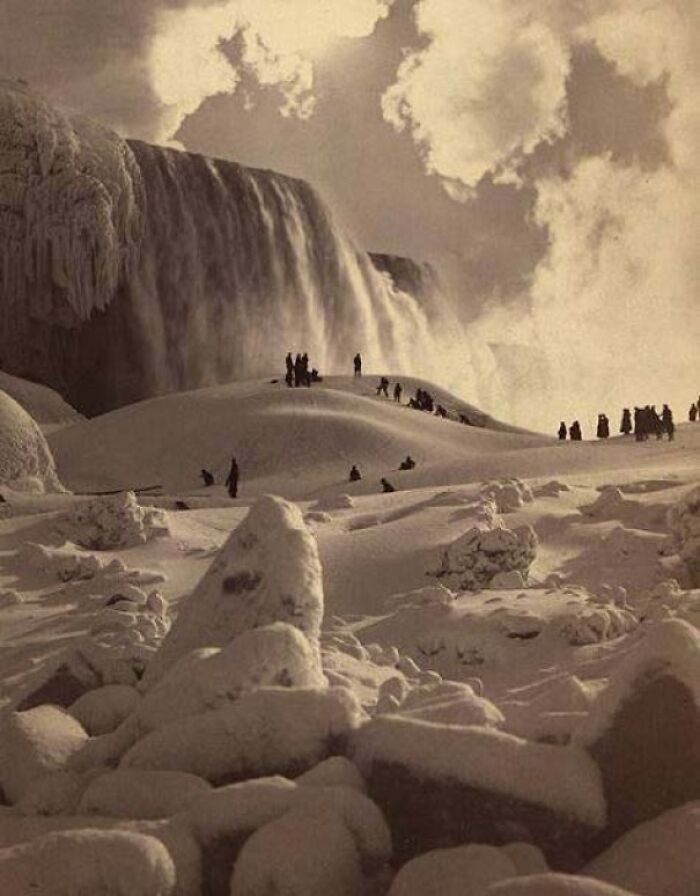 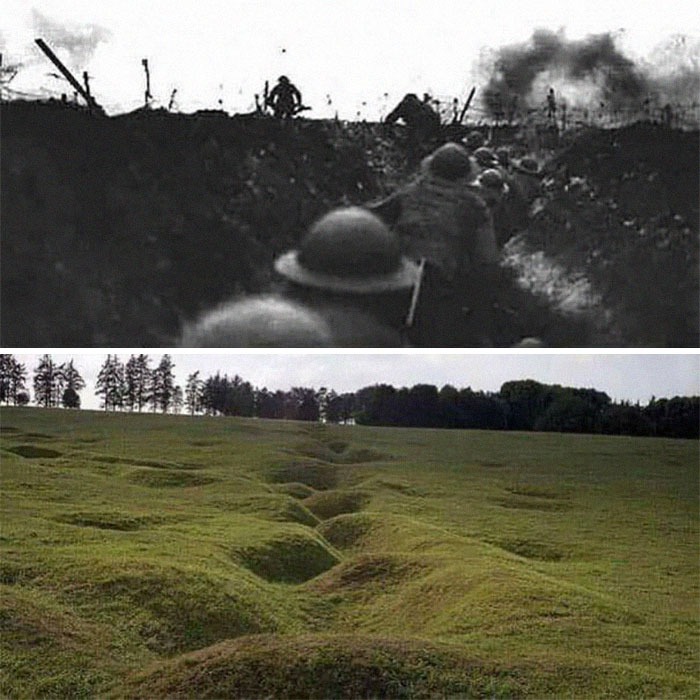 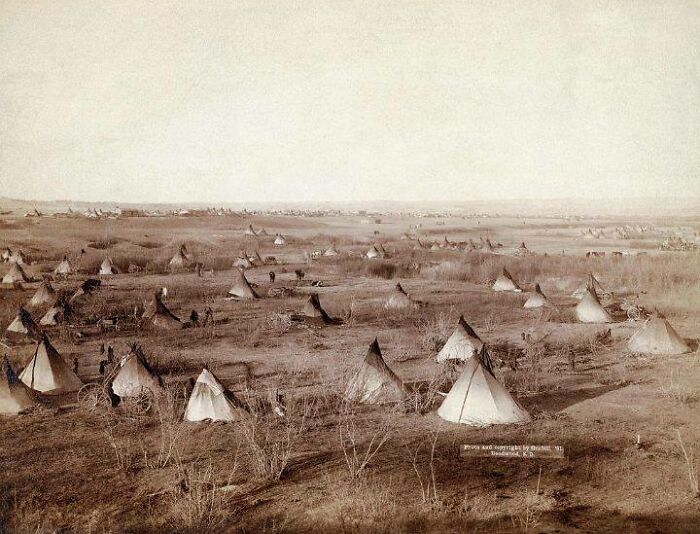 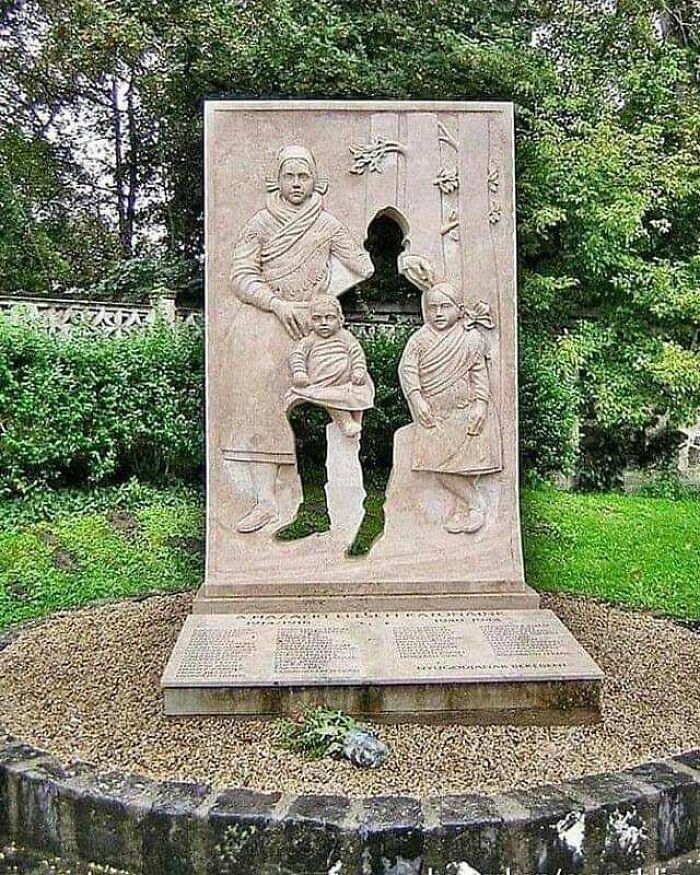 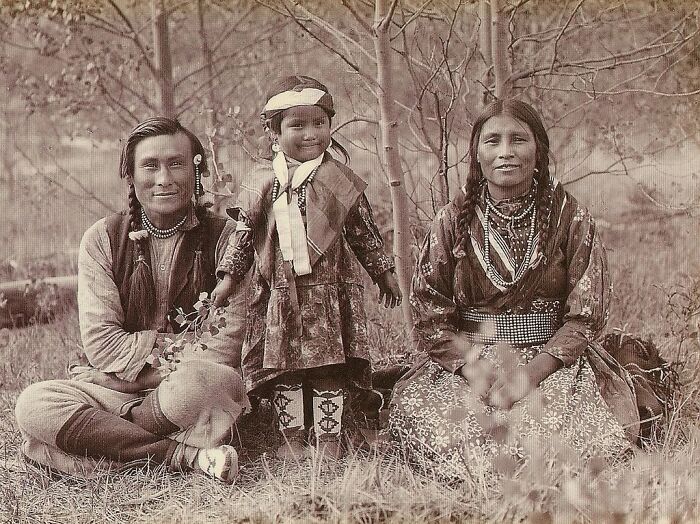 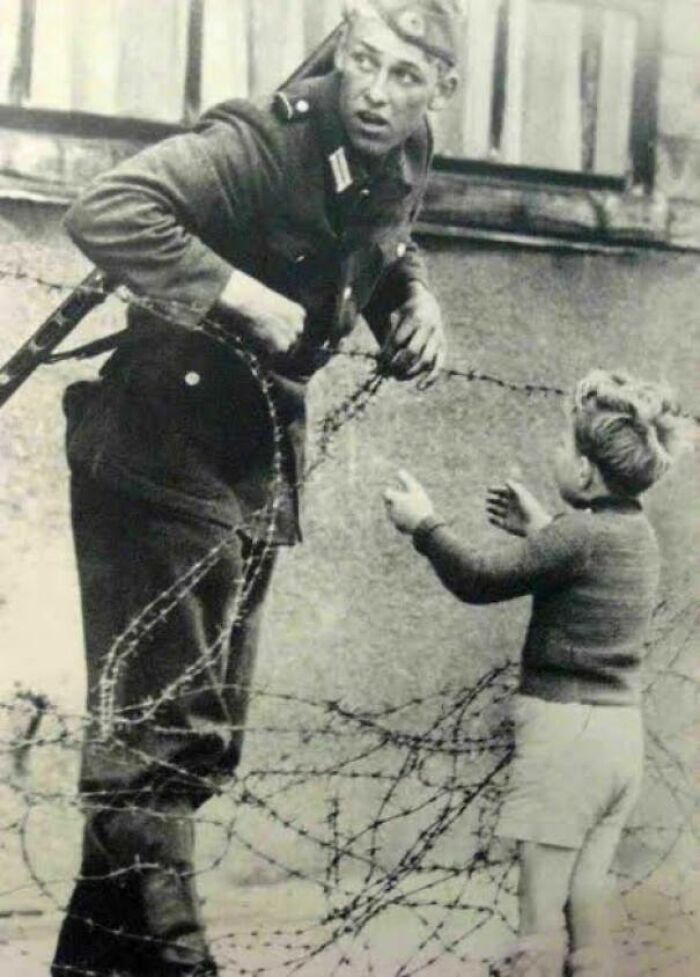 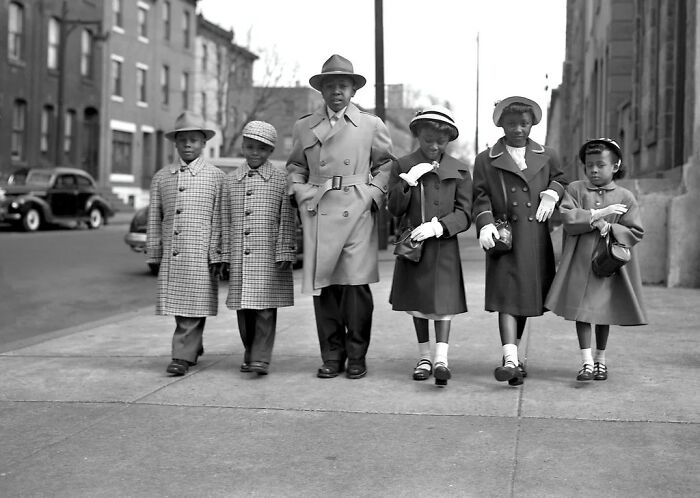 #15 Residents Of West Berlin Show Their Children To Their Grandparents Living In East Berlin, 1961 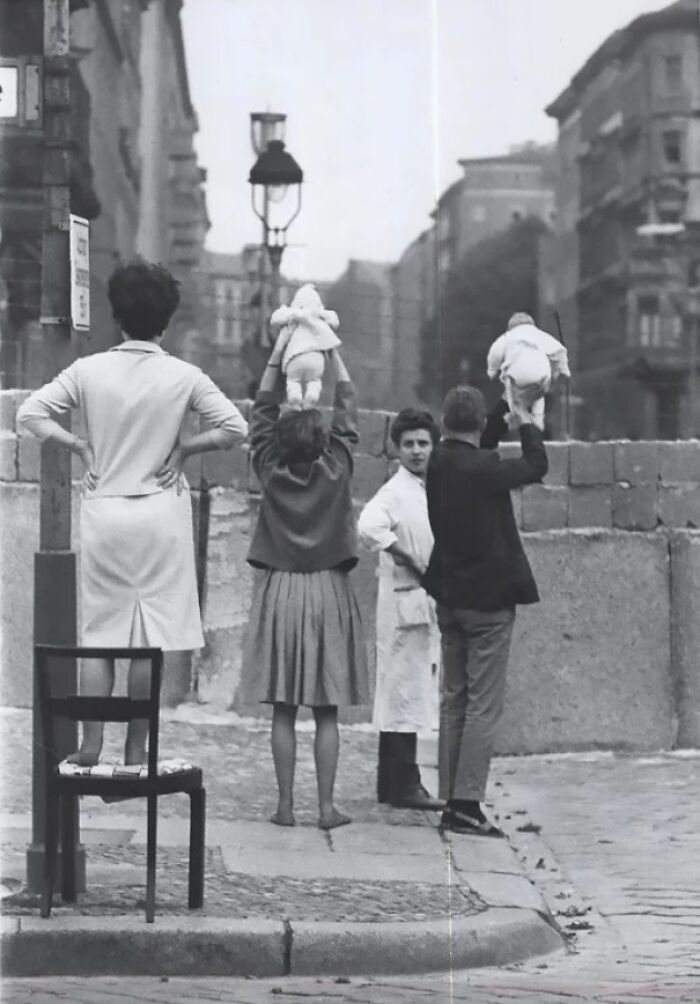 #16 Negotiation Between The Zoo Director And Escaped Chimpanzee. Belgrade, Yugoslavia, 1988 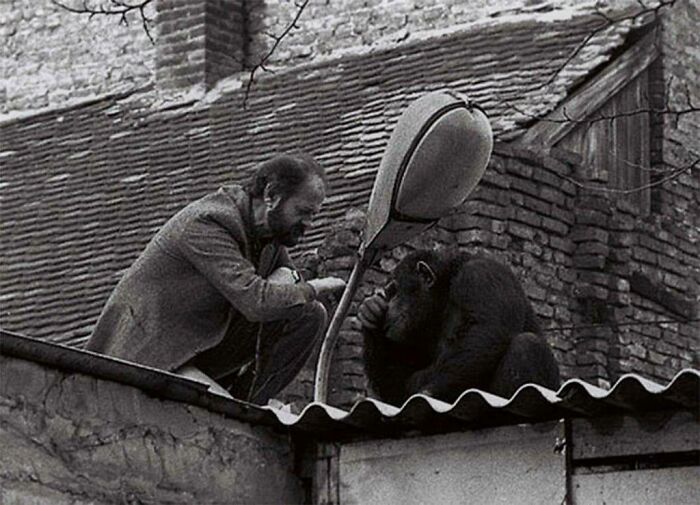 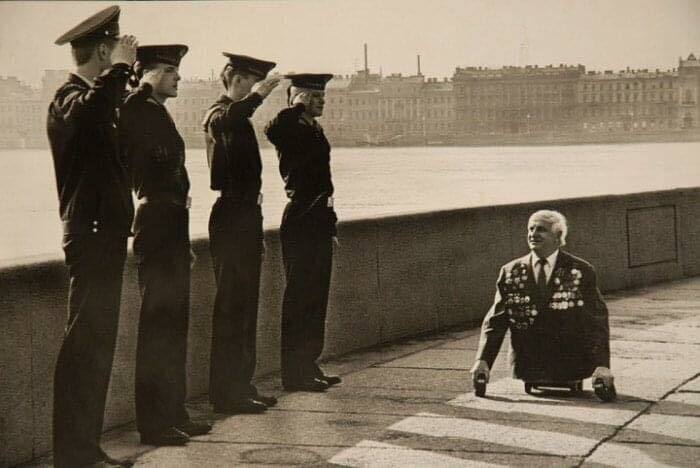 #18 A Japanese mother and her child sit amongst the ruins of Hiroshima after American airmen dropped atomic bomb ‘’Little boy’’ on the city, August 1945. 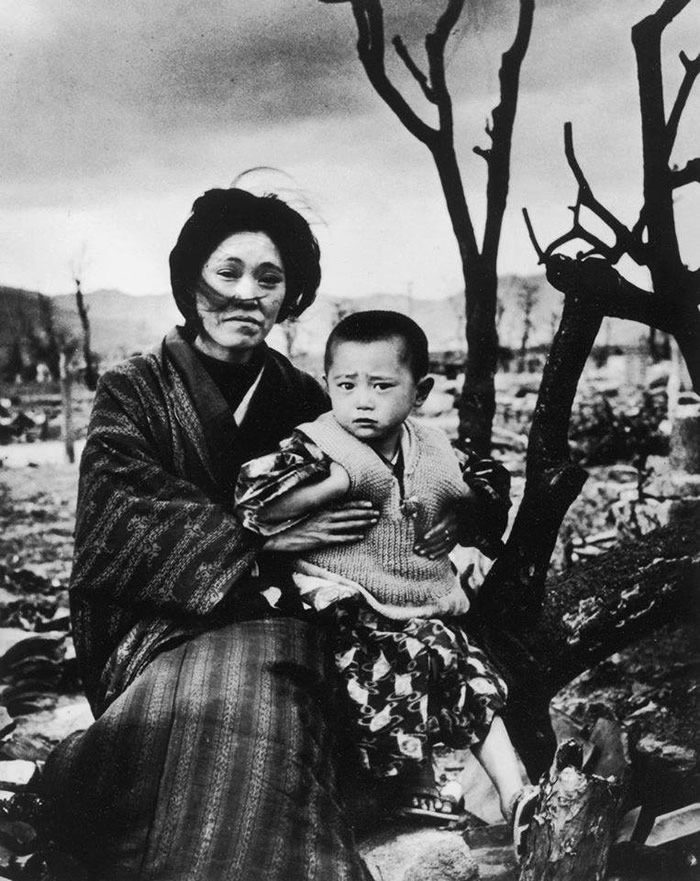 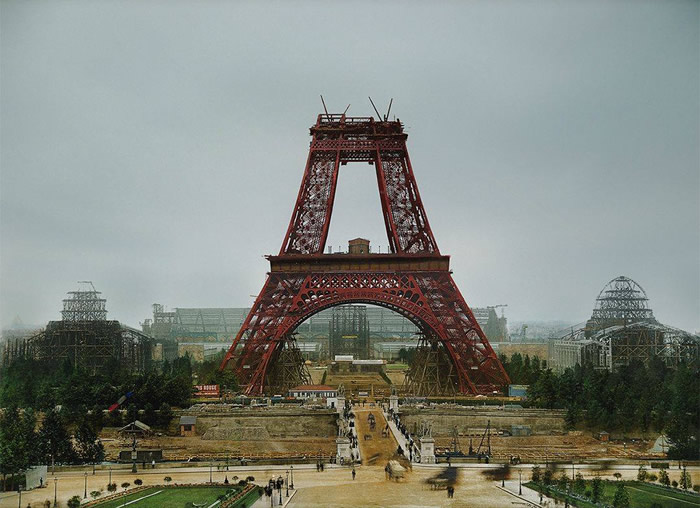 #20 A Combination Television, Radio, and Cocktail Set from 1951. 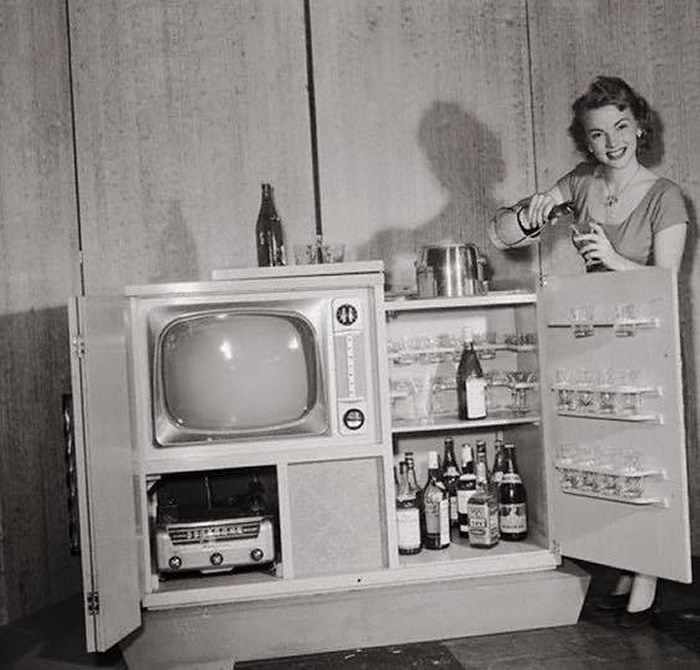 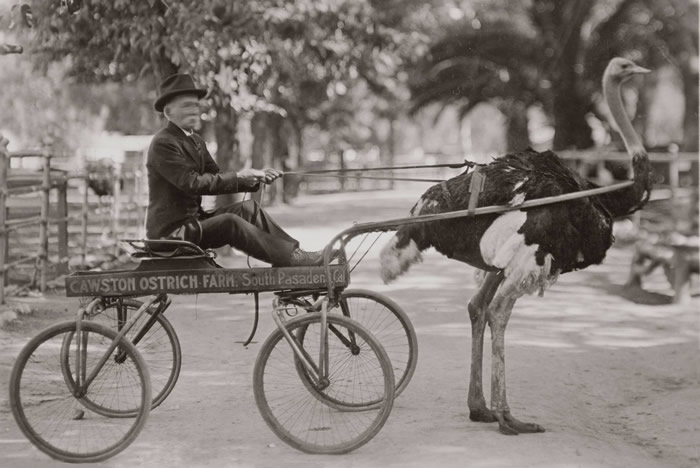 #22 Two villagers drinking at the Bidford Mop annual fair in the village of Bidford-on-Avon in the English county of Warwickshire, circa 1900. 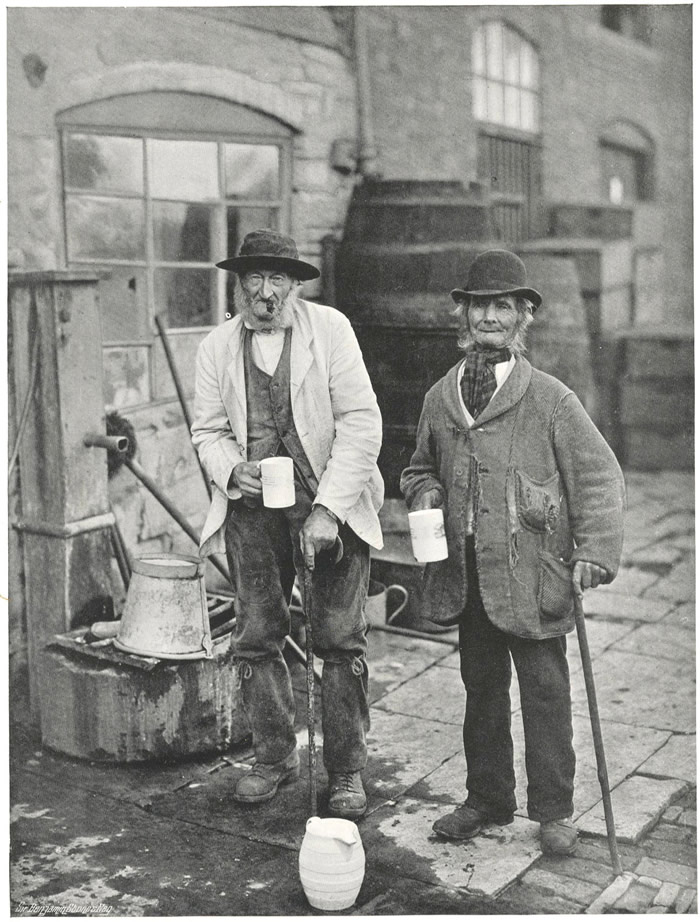 #23 Workers re-assembling the 3,200 years old Abu Simbel temples at Aswan, Egypt in 1968. The sandstone temples had been hand-sawn into over 1,000 pieces and shifted 200 yards inland to avoid potential flooding due to the new Aswan High Dam. 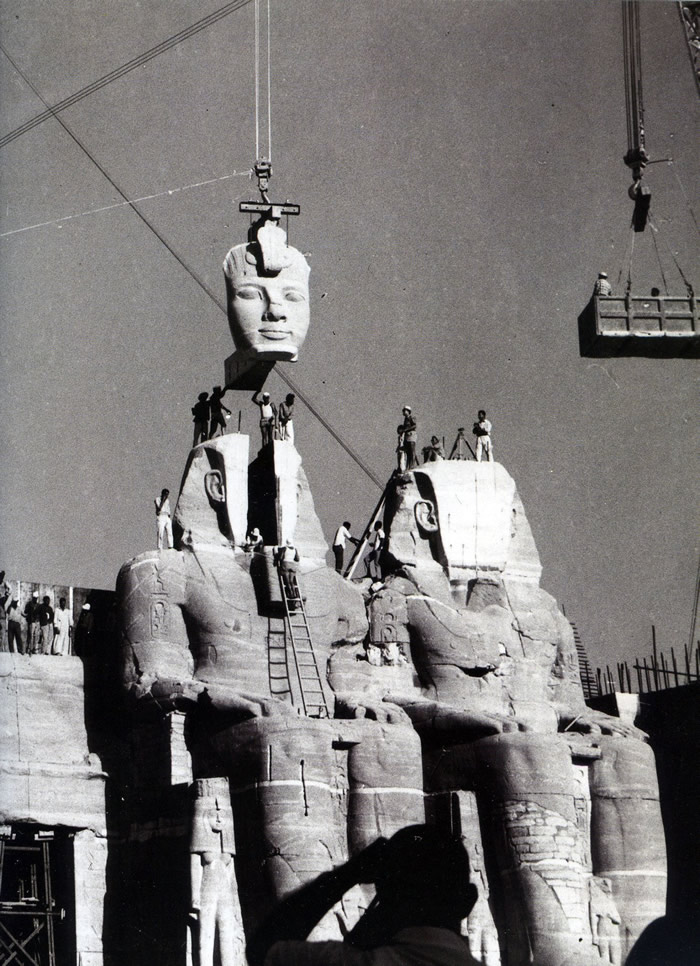 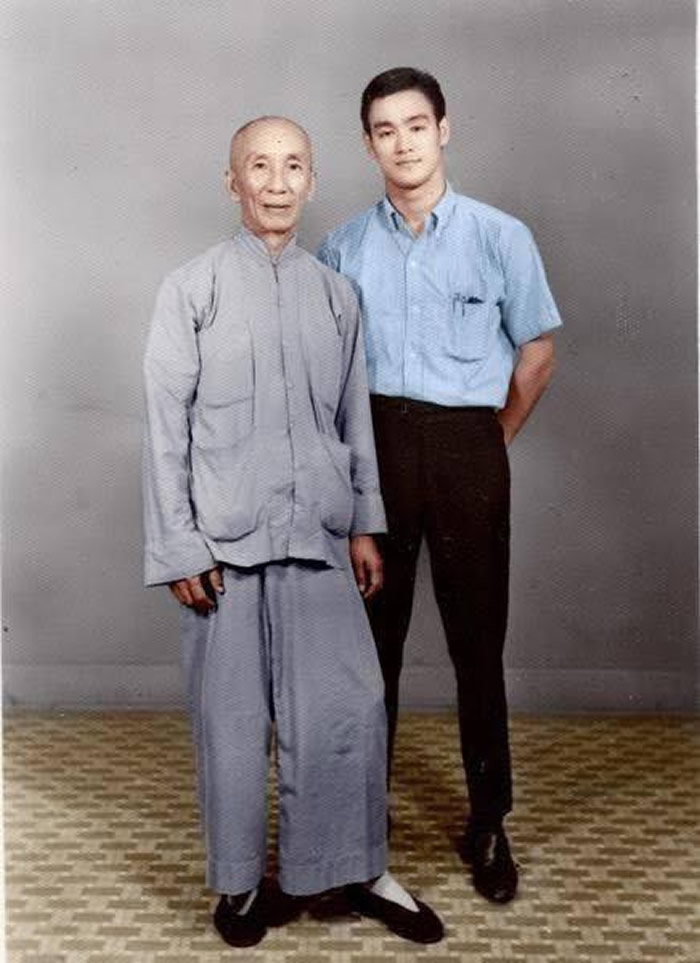 #25 The day Sweden switched from driving on the left-hand side of the road to the right-hand side. September 3, 1967. 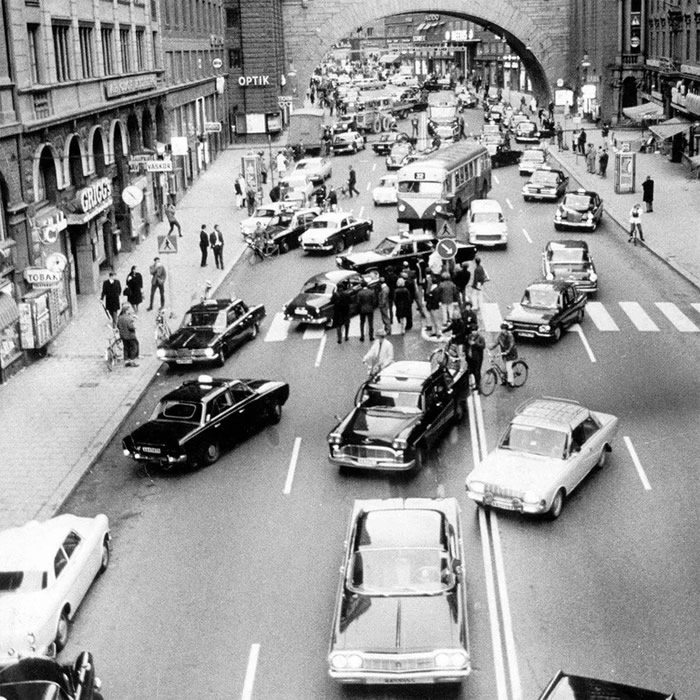 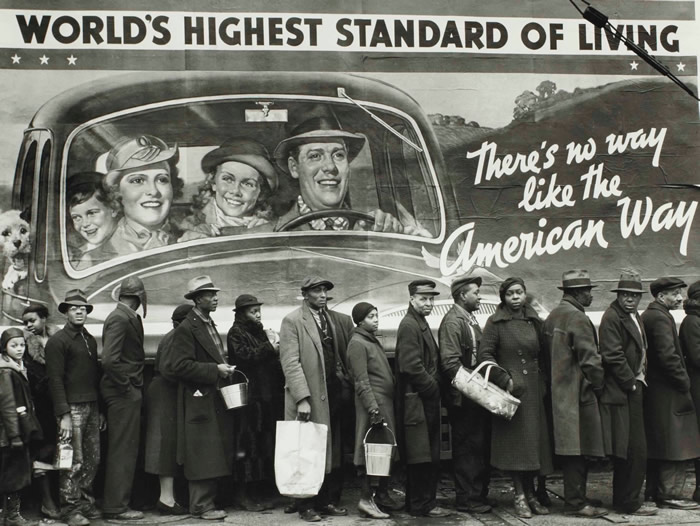 #27 ’The Ecstasy of Jazz’. Jazz fans absolutely caught in the moment at a Big Jay McNeely concert (Los Angeles, 1951) 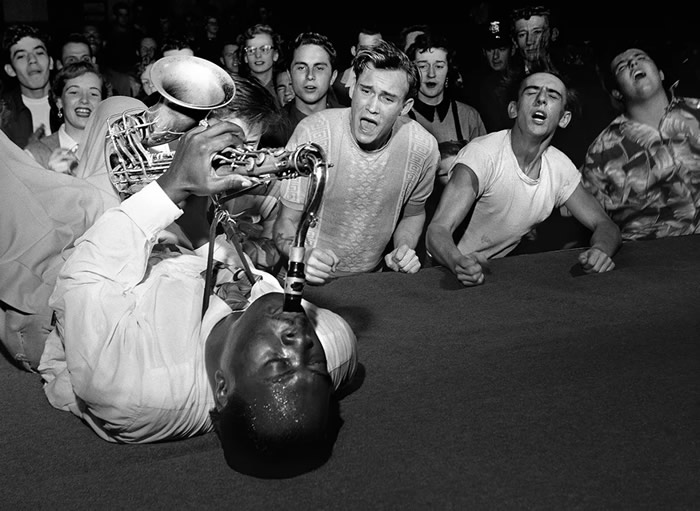 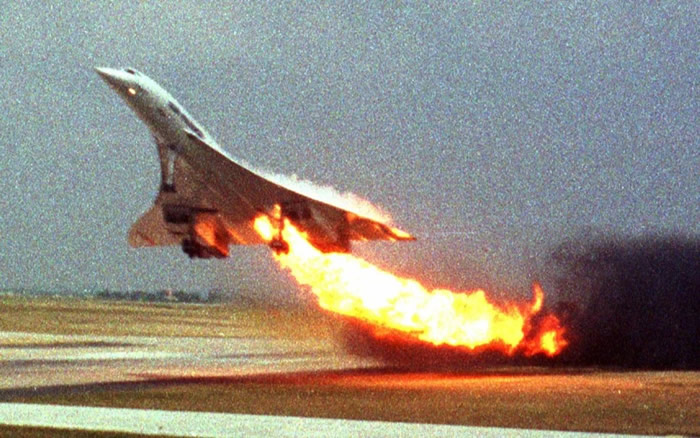 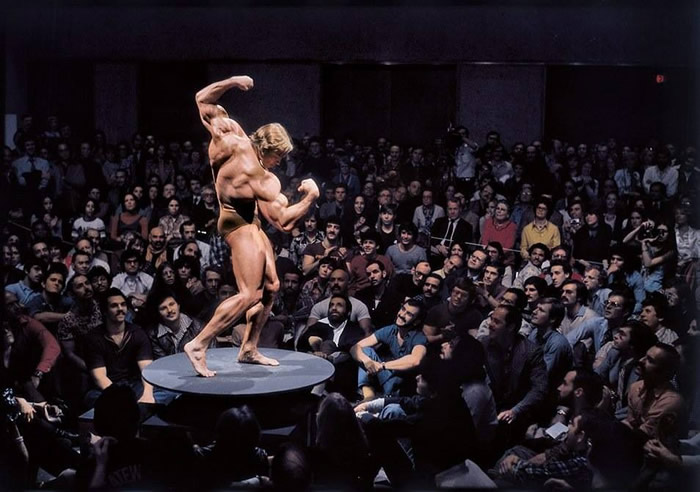 #30 The inside of a German WWI era U-Boat 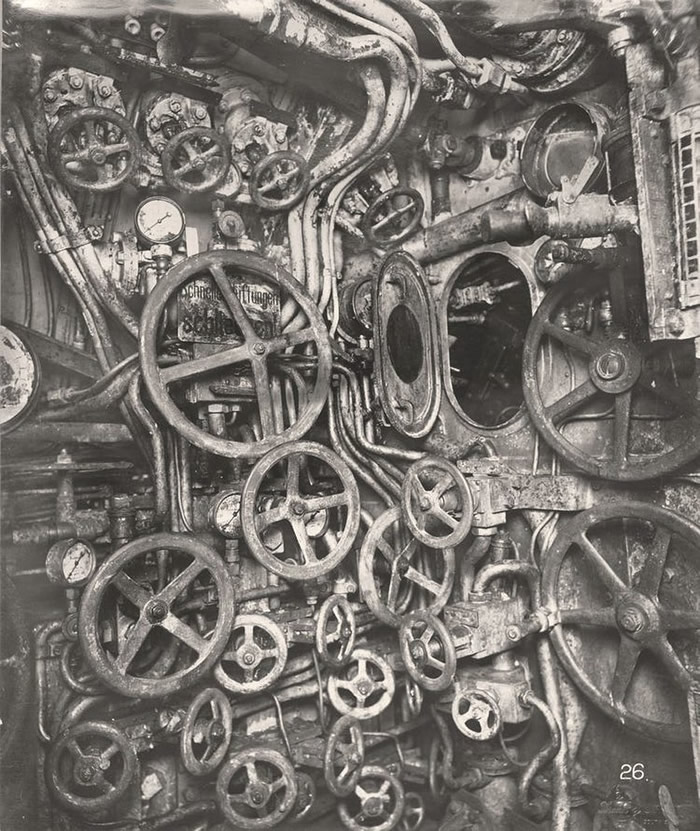