25 Photos Of Beautiful Abandoned Places Shared By This Facebook Group

Here are the 25 photos Of beautiful abandoned places shared by this Facebook group called “Abandoned Beauties”. There are so many structures around us and every piece of architecture reflects something about its time and culture. Whether you are a traveler, urban-hiker, or just someone who loves to explore interesting pieces of architecture, you’ve come to the right place.

The Facebook page ‘Abandoned Beauties’ shares fascinating images of deserted buildings and things. Check out some of their best posts in the gallery below.

#1 Abandoned House In The Republic Of Karelia, Russia 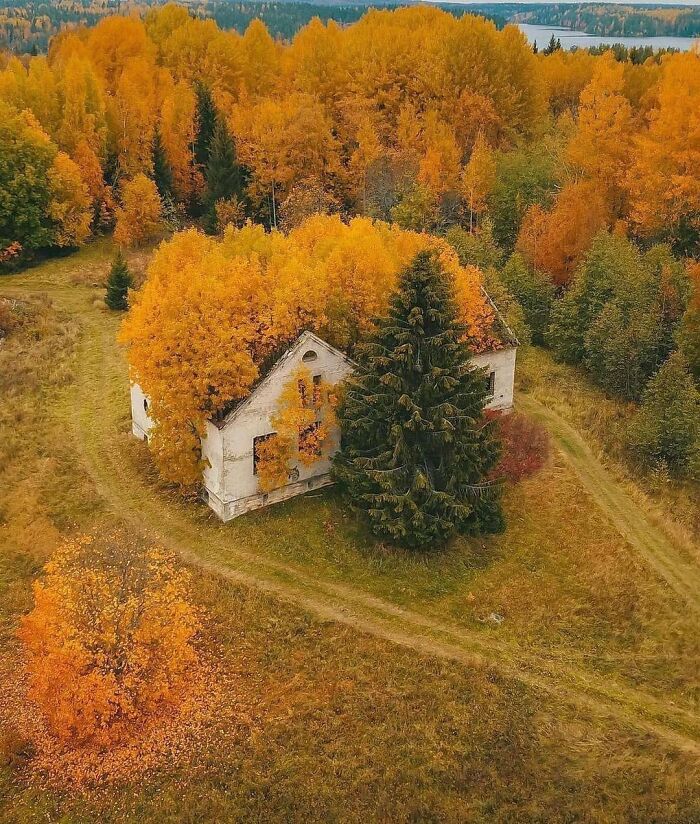 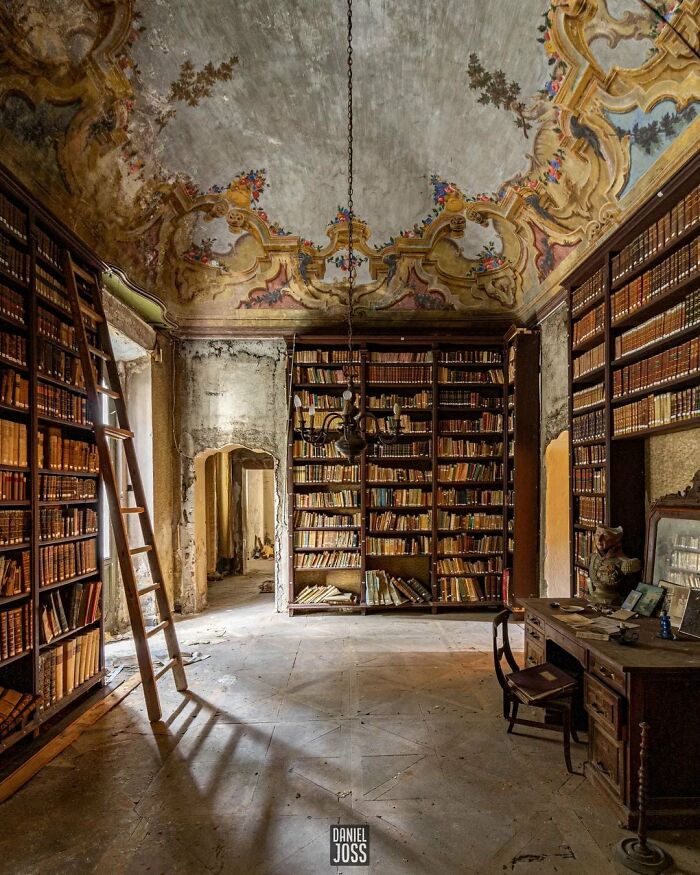 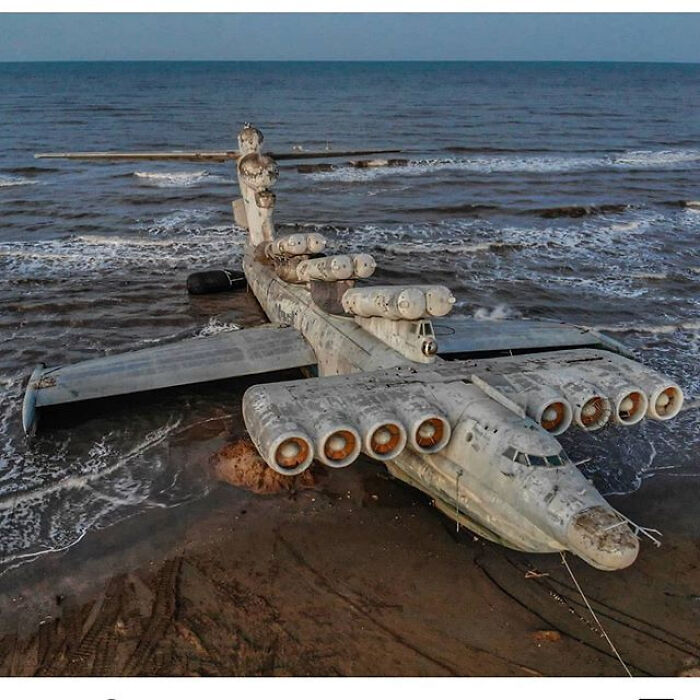 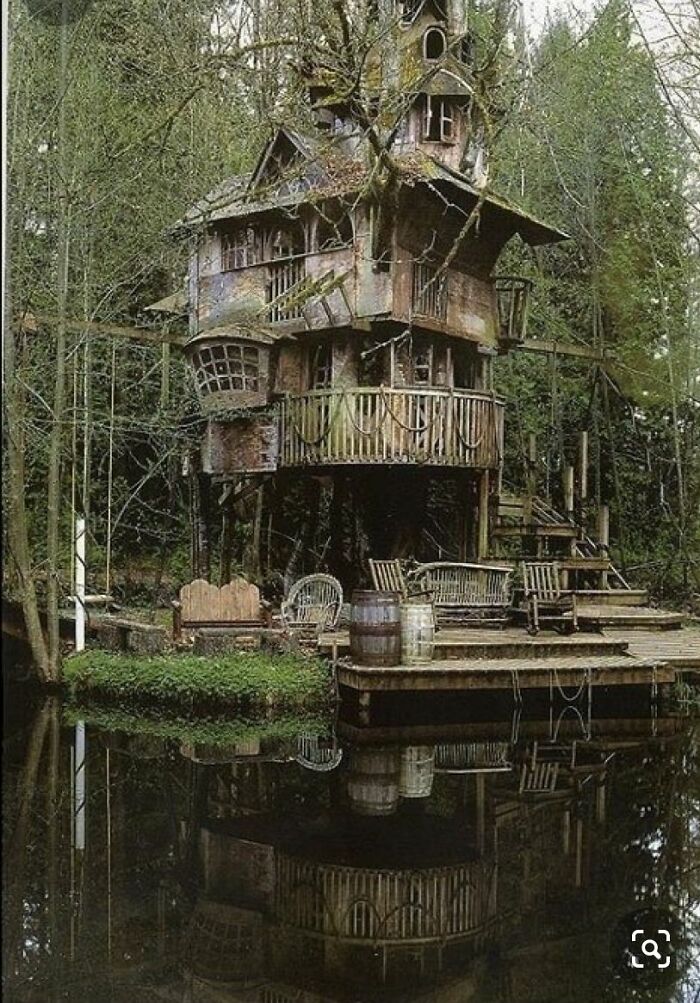 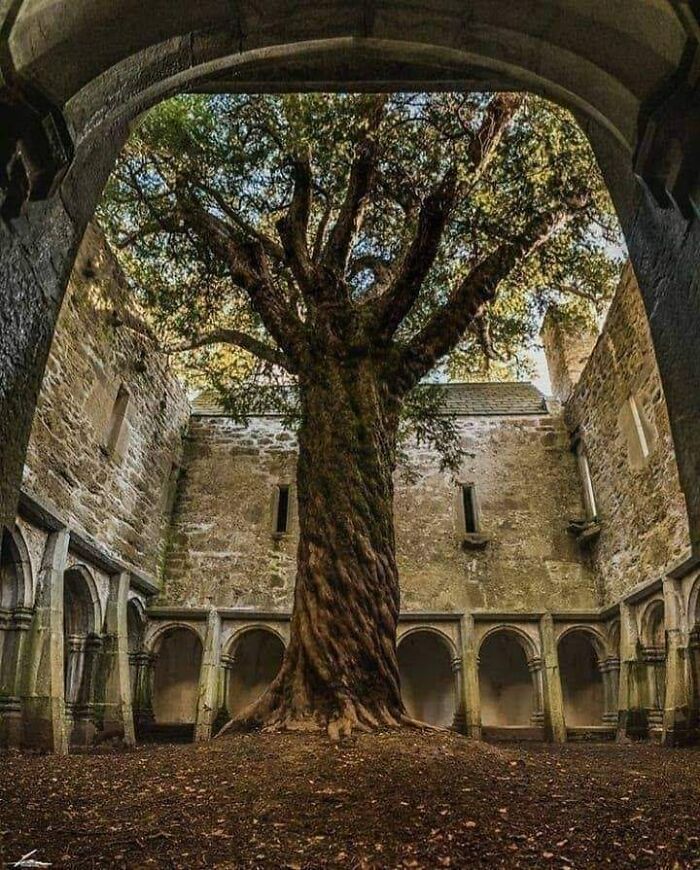 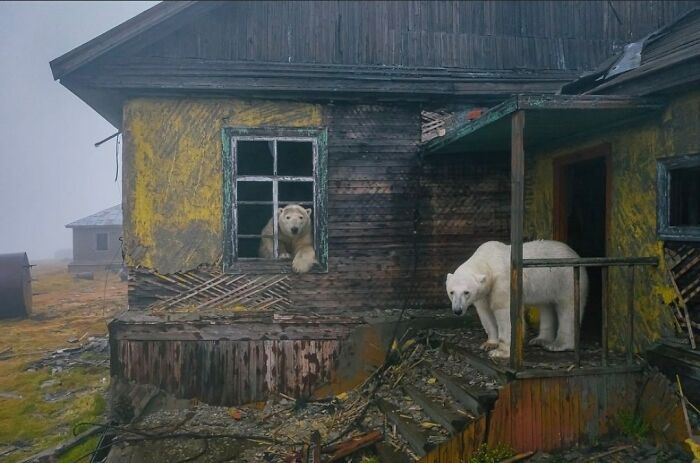 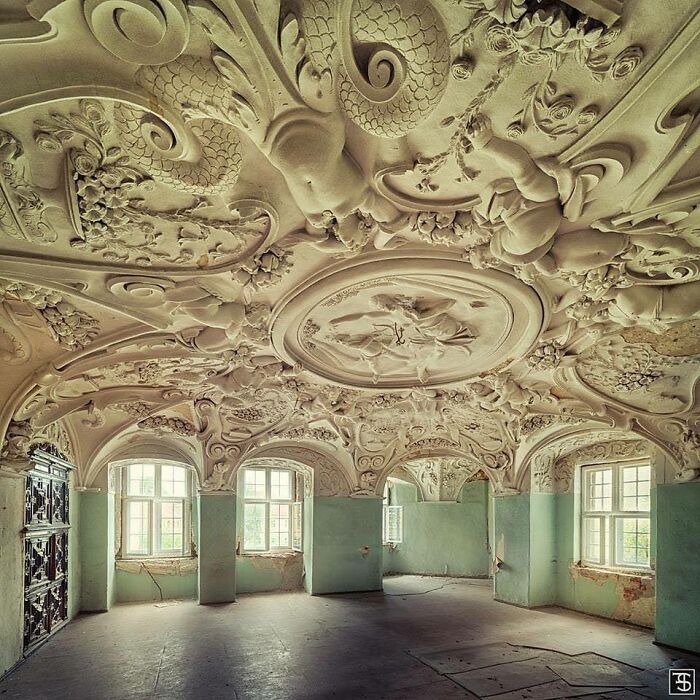 #8 An Old Mansion Somewhere In Portugal 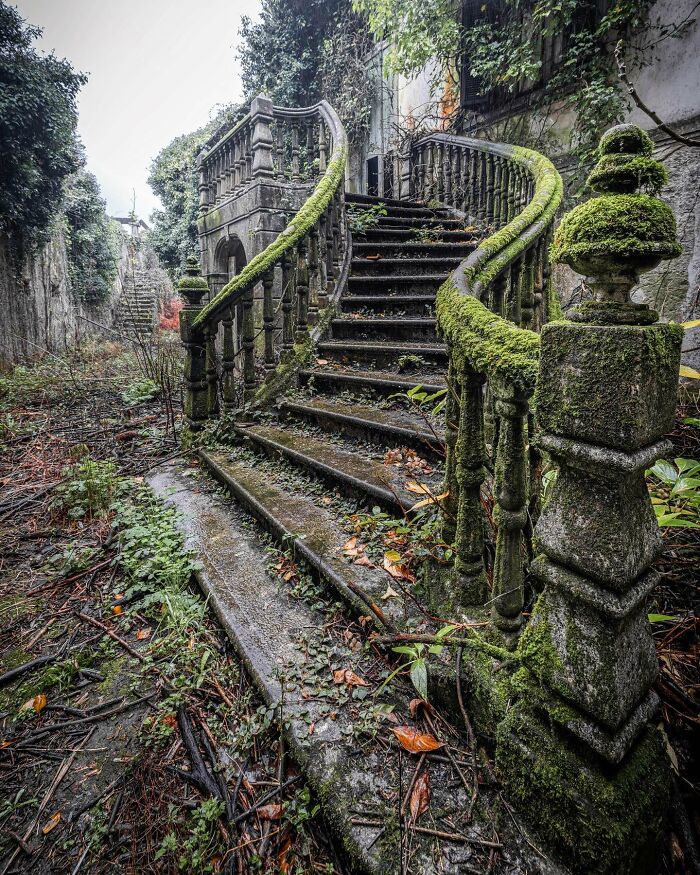 #9 An Abandoned Victorian Home Has Been Dramatically Restored In Rarden, Ohio, USA 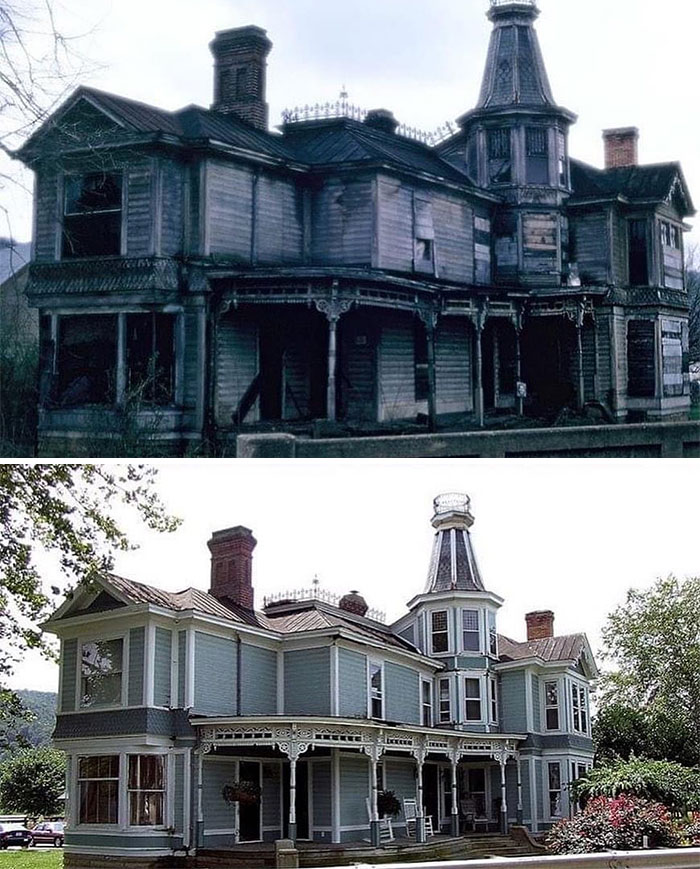 “It was built in 1900 by Lafayette Taylor who made his fortune mining sandstone and milling lumber in the Rarden area. Rarden has a population of just 159 people. Top taken in 1973, bottom taken in 2013.” 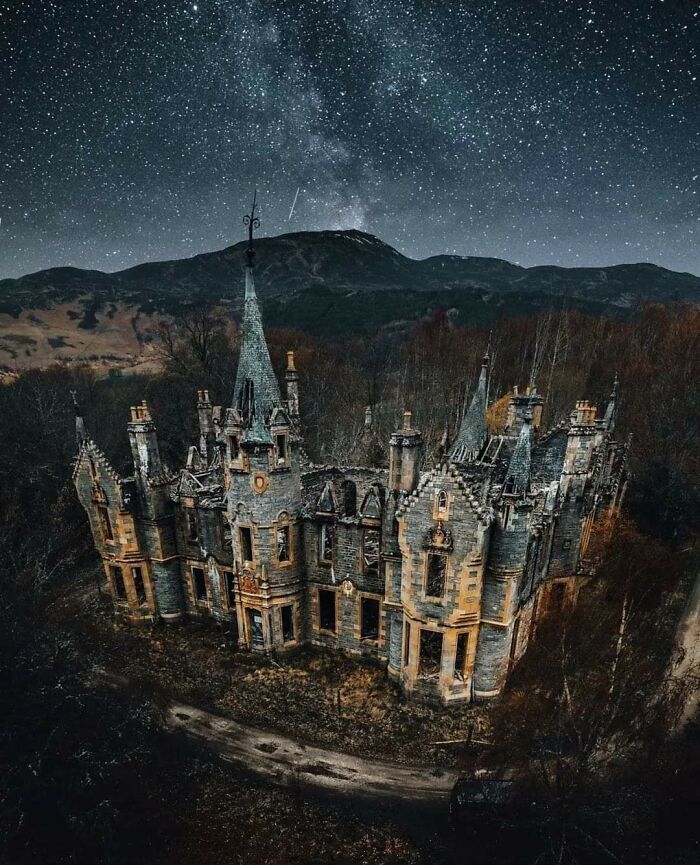 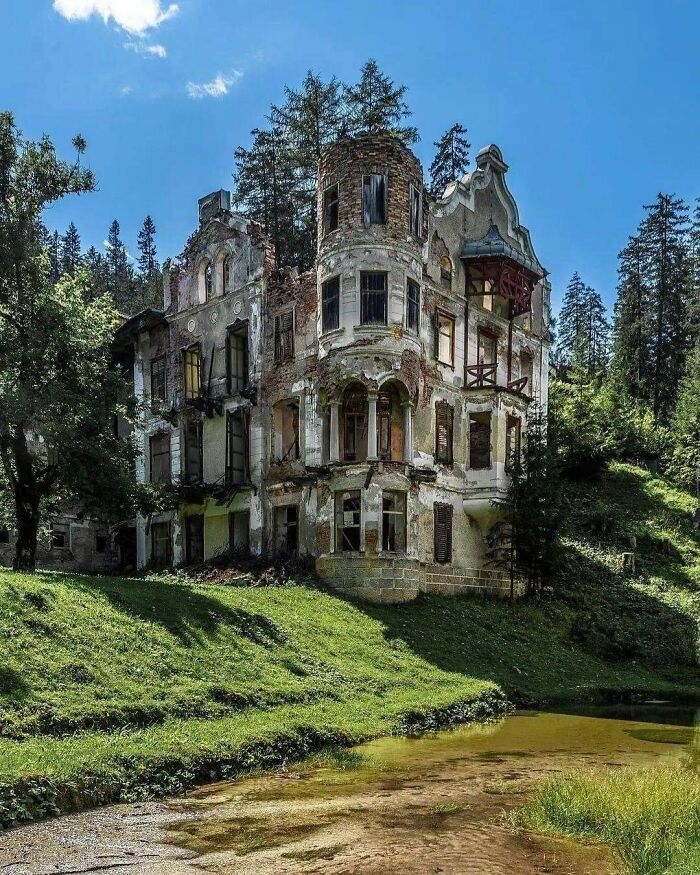 #12 An Abandoned Railway In Taiwan 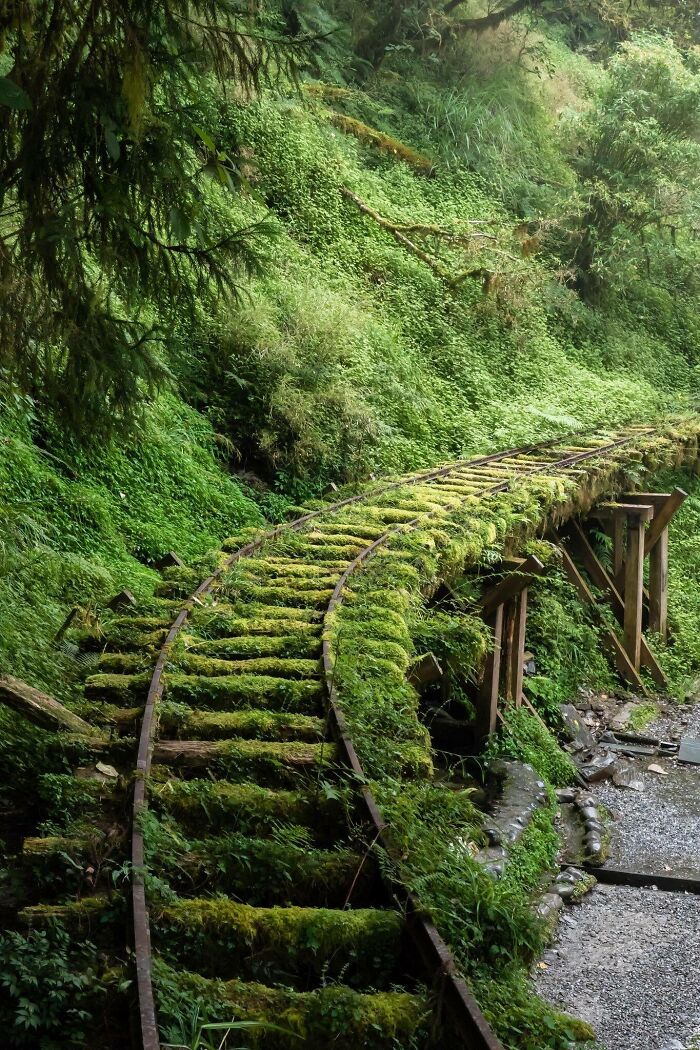 #13 In Russia: The Factory Is Located Next To A Marble Quarry, The Extraction Of Stone From Which Began As Early As 1768 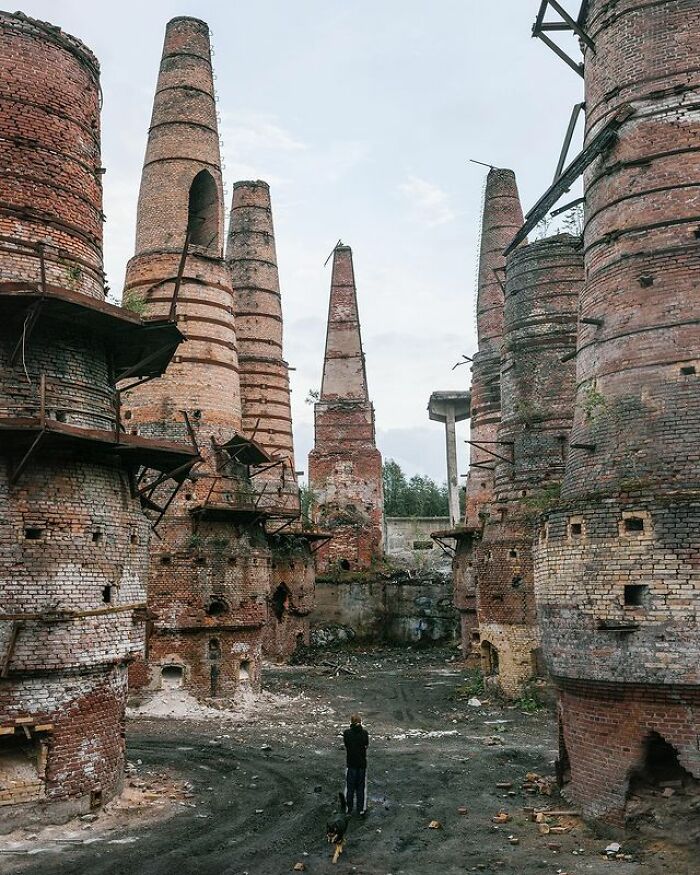 #14 A Decaying Neo-Gothic Turret Hidden Among The Hills – Italy 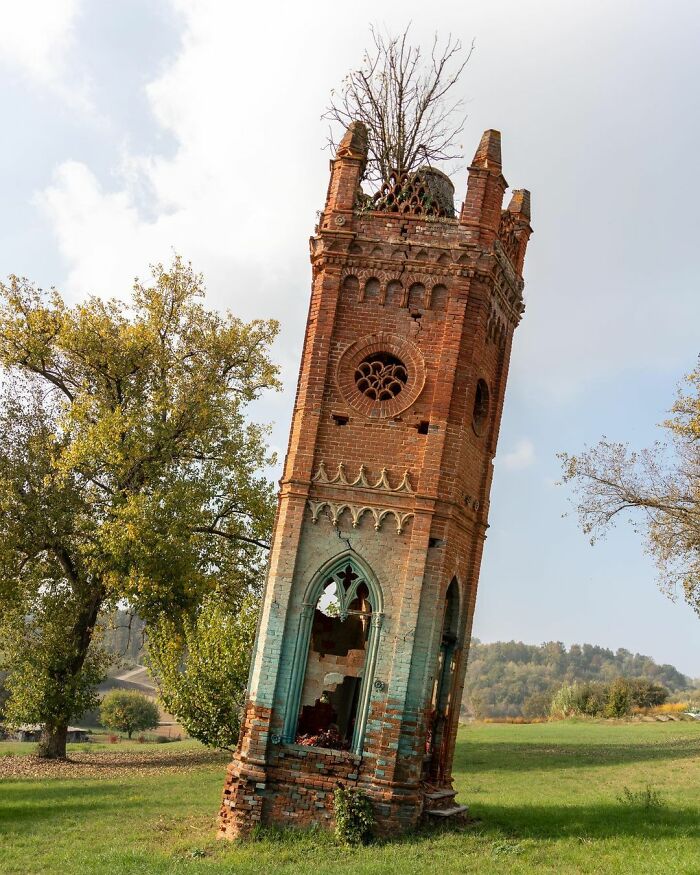 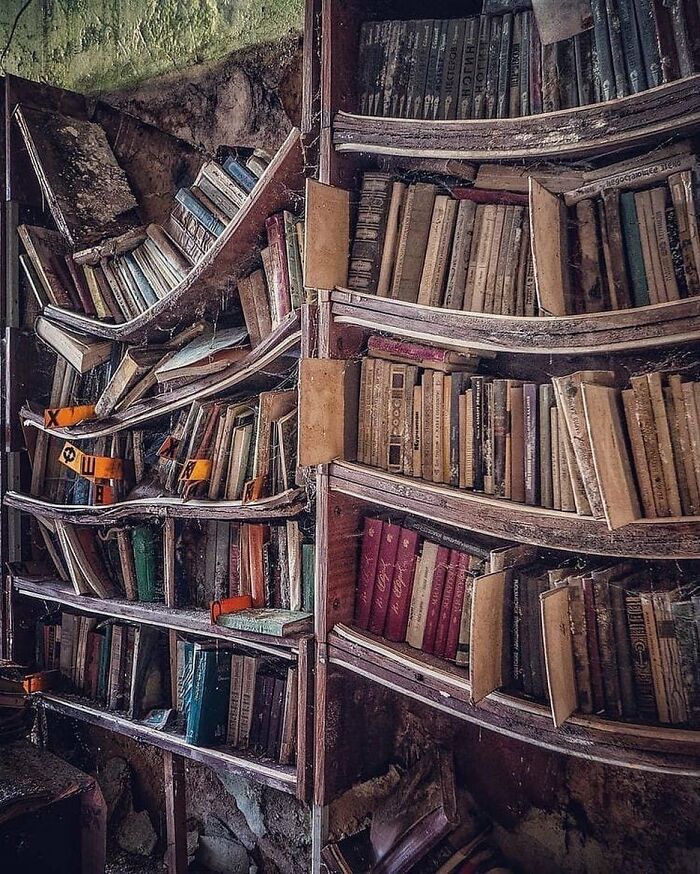 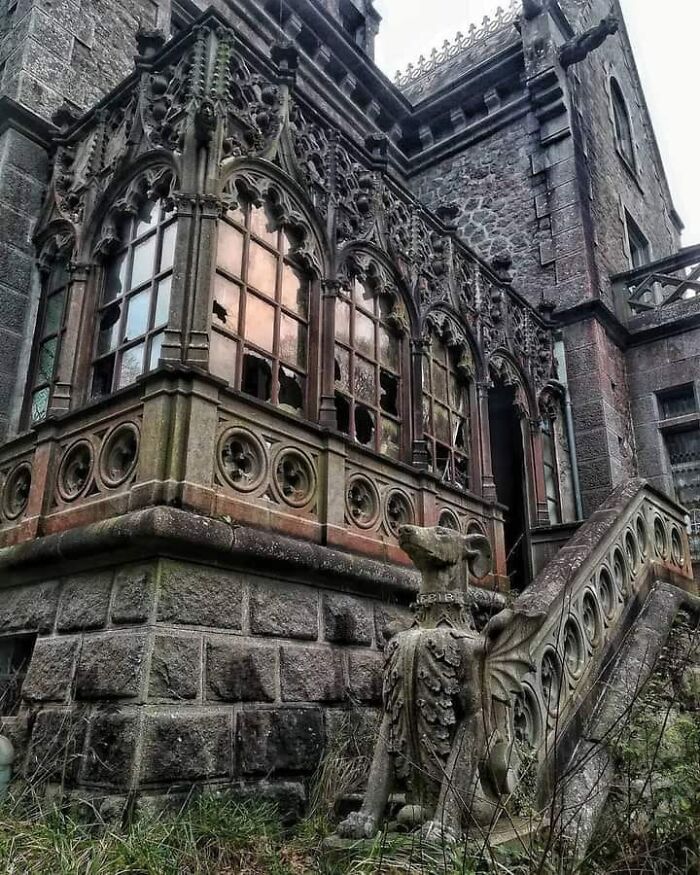 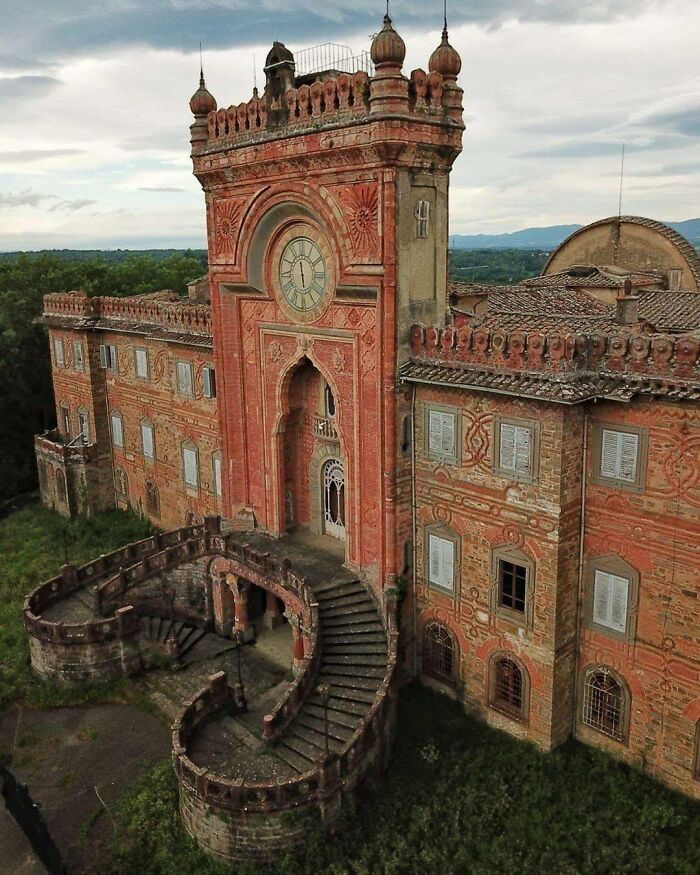 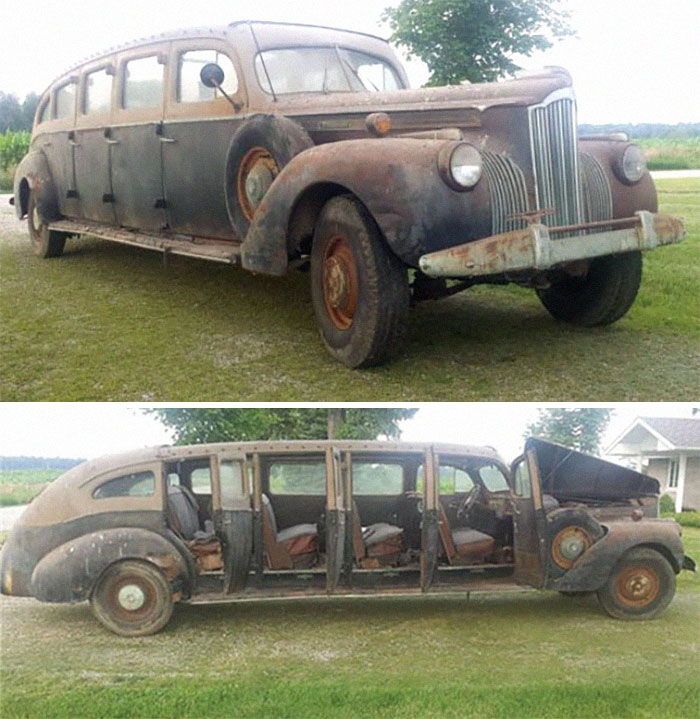 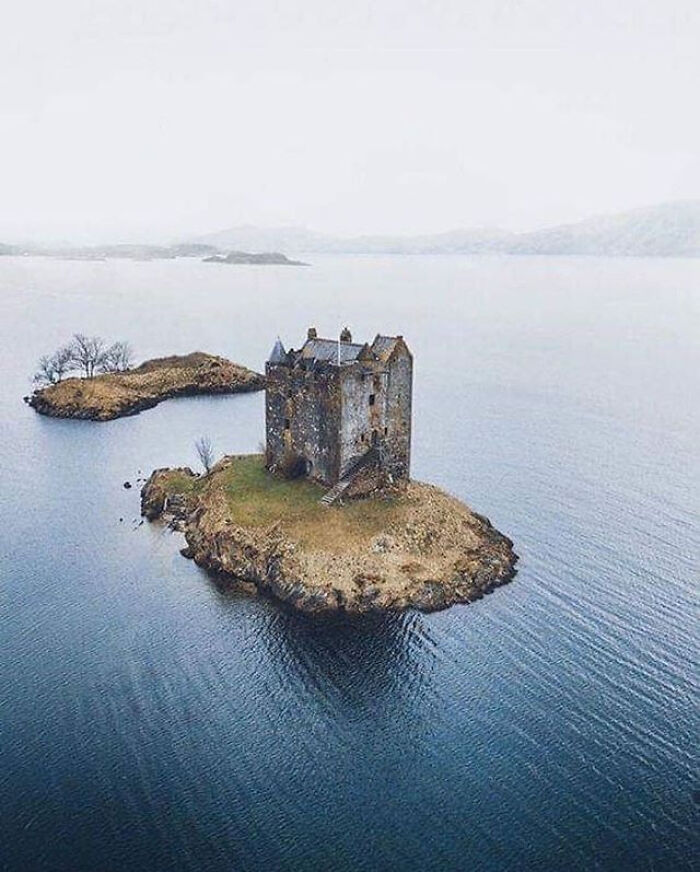 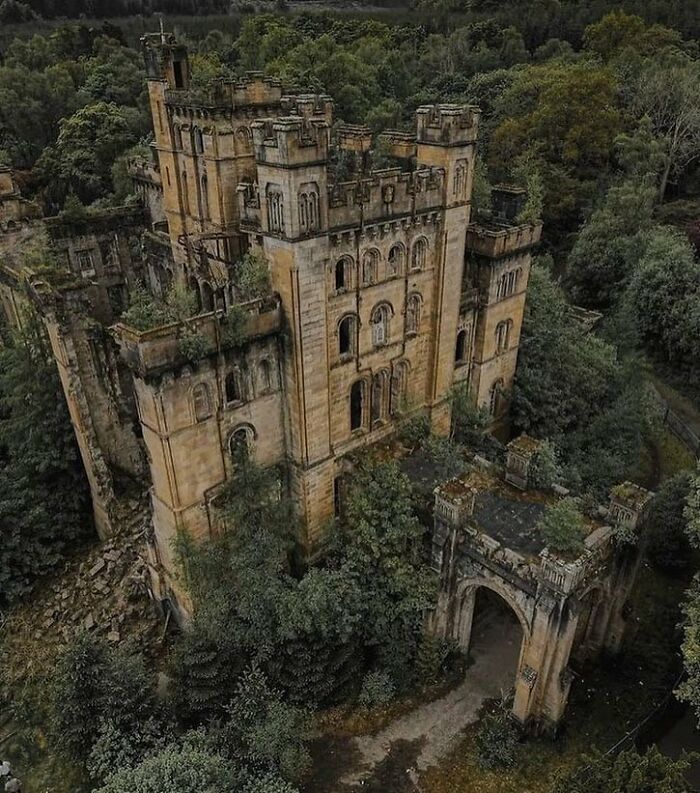 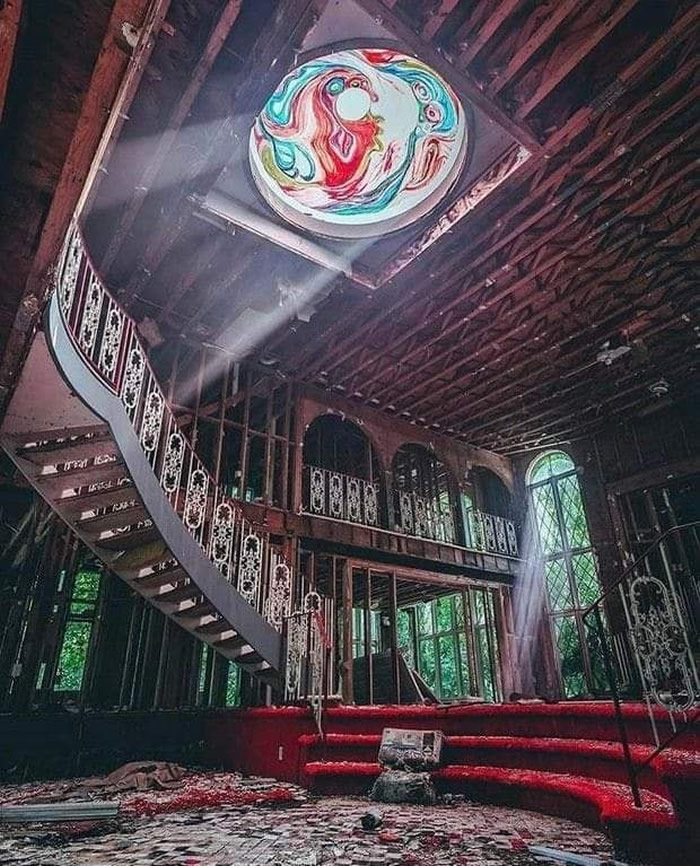 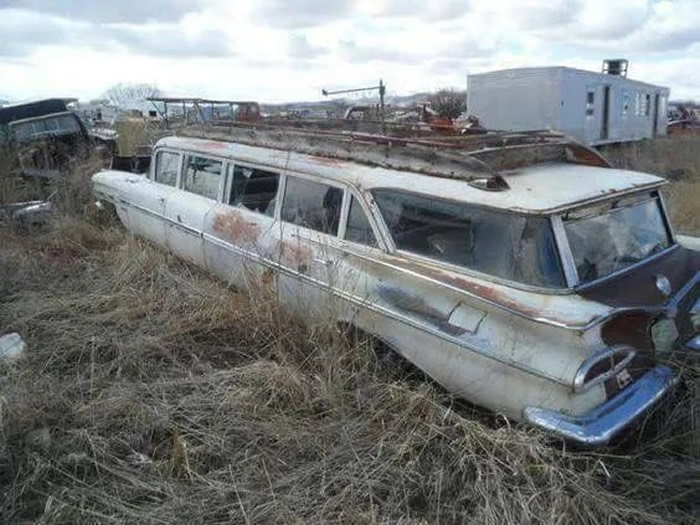 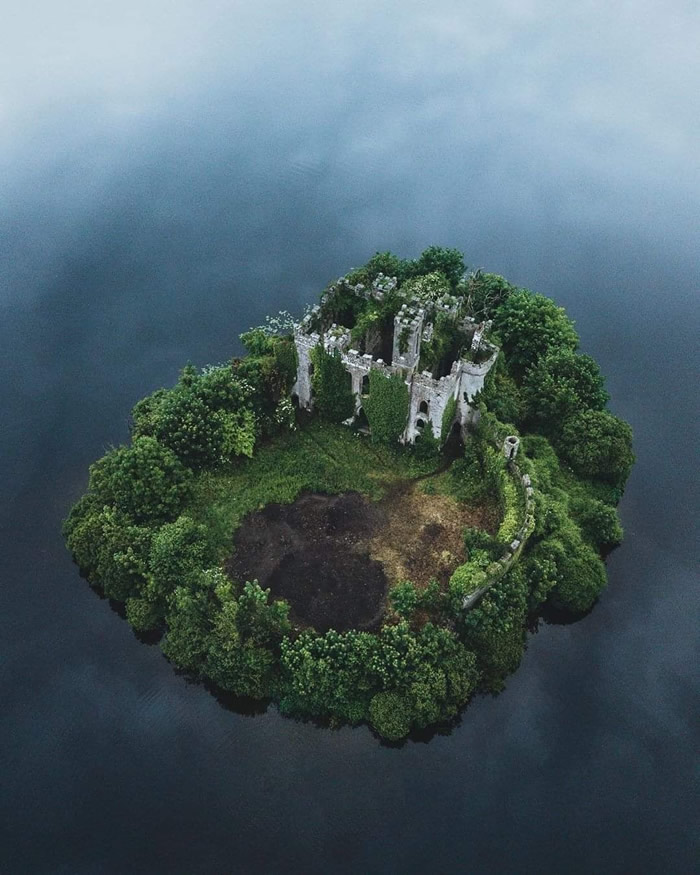 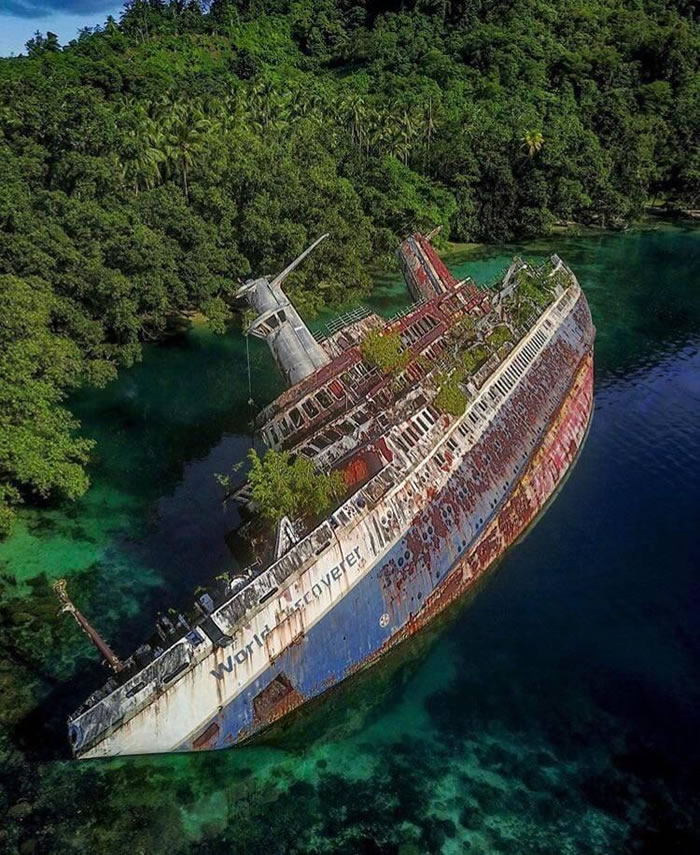 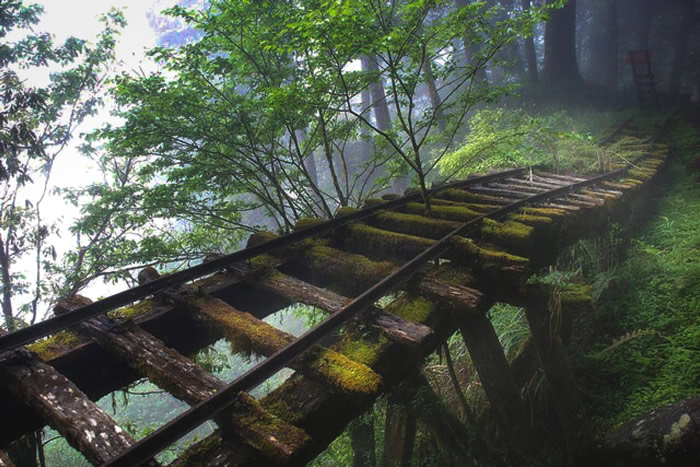