10 Commandments to check who you are in Photography

Speaking about the machinations of photography is all well and good. But what is equally important is for a photographer to assimilate oneself into the artistic credibility of the images they capture. Certain important tricks and creative inputs aren’t taught in photography workshops or a photography school.

For instance, it is important to state that a picture appears to be exceedingly sharp. One might also need to give some information about the type of lens they used. 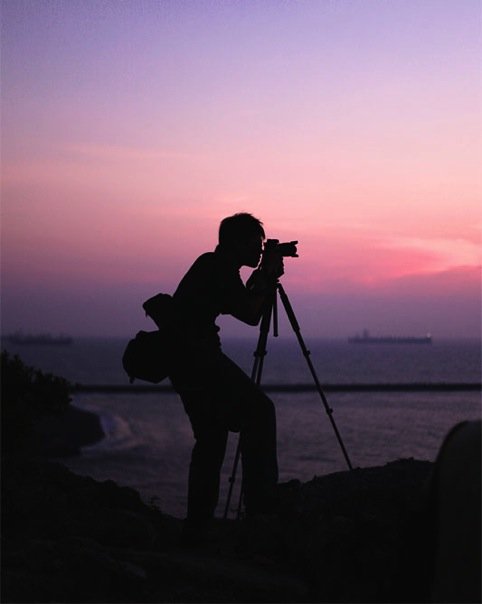 Sometimes it even pays greater dividends to utilize greater time in editing a particular photograph than scouting a more suitable angle to capture it. Photography workshops or a photography school only coach you on the technical know-how of a film, digital, DSLR, or an instant camera.

In order to get an idea about other creative terms and common vocabulary used among cameramen, some valuable points have been listed below: 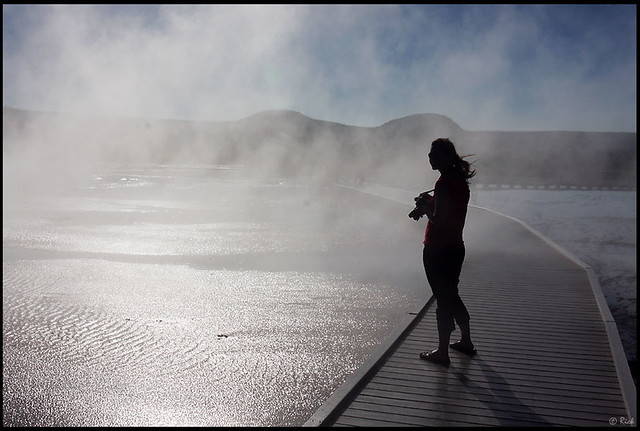 So now it’s evident why a lot of real photographic knowledge isn’t acquired in photography workshops or a photography school. The above tips go a long way in understanding the real art of photography and gaining an insight into the minds of others in the field. Mastering the art of using a simple instant camera or a high-tech DSLR would only account for something if one recollects the above mentioned points and picks other valuable lessons along the way.

Author Bio:
Suraj is a tech geek, always on the move to know something more about gadgets that re-innovate the world, gadget and gizmos crazy.