Monsoon In The City: Stunning Photos Of Dhaka By Ashraful Arefin

Comments Off on Monsoon In The City: Stunning Photos Of Dhaka By Ashraful Arefin
6 shares

I have roamed around in those streets so many times but this was the first time I got to experience how these streets look during a heavy downpour. It was interesting to see even in heavy rainfall nothing really stops much and people just keep doing their works. With this series, I wanted to capture those moments, motion, and the atmosphere.

You can check out some more amazing series by Ashraful Arefin: Ashraful Arefin is a Fine Art Photographer based in Dhaka, Bangladesh, born in May 3rd of 1987. Ashraful was always very interested in drawing and painting, and wanted to be an artist from the childhood. He started studying Fine Arts and have chosen Graphic Design as the major in the university. Ashraful was photographically born in 2013 when he started doing a 365 project, and completely fell in love with photography and found his true passion for it. Ashraful has been very much inspired by the simple little things and tries to portray his appreciations for the beauty of simple things through his works. In short, He works to capture beauty and emotion within his photographic frame by using colours and simple techniques. 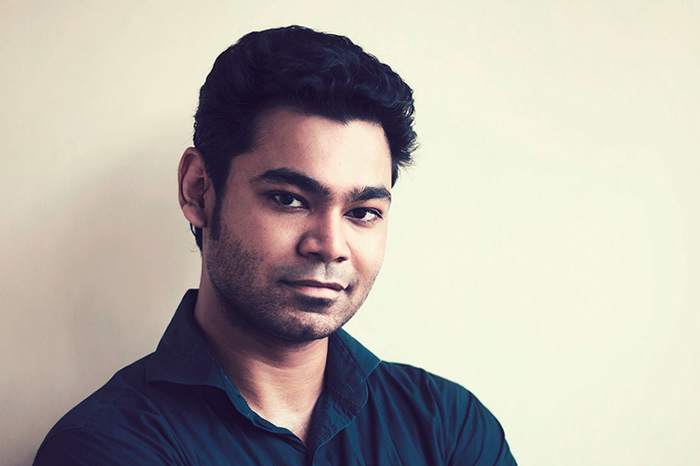 You can find Ashraful Arefin on the Web :

Copyrights:
All the pictures in this post are copyrighted to Ashraful Arefin. Their reproduction, even in part, is forbidden without the explicit approval of the rightful owners.