The Winners Of 2020 Ocean Photography Awards

Will Harrison, the editor of Oceanographic Magazine, said: “We’re delighted to finally be sharing the competition winner – the Ocean Photographer of the Year. Nadia Aly’s winning photograph mesmerized all seven of our judges, and it’s easy to see why – it’s a beautiful image that captures the
the vibrancy of life in the ocean.

You can find Ocean Photography Awards on the Web:

#1 Nadia Aly: The Ocean Photographer of the Year – Winner An aggregation of mobula rays in clear waters off Baja California Sur, Mexico.

#2 Sacha Specker: The Ocean Photographer of the Year – Runner-Up Between two realms. A surfer seemingly waves to the world below as he surfs a wave at Log Cabins, Oahu, Hawaii.

#3 Magnus Lundborg: The Ocean Photographer of the Year – Third A freediving instructor waits for their student to return from a dive below Cenote Angelita’s microbial cloud. Yucatan Peninsula, Mexico. Nadia Aly is an award-winning wildlife photographer, with a focus on underwater marine life. Her primary goal is to educate people about the diverse populations of sea creatures that exist in the ocean. She hopes her photography can raise awareness and interest in supporting efforts to conserve the ocean and its inhabitants. Henley Spiers is an award-winning photographer who has featured regularly in the international press, including The Sunday Times and Der Spiegel, as well as multiple magazine covers. In 2019, he co-authored Black is the New Blue Vol. II, showcasing blackwater diving. His latest book, the Guide to Cebu, was co-written with his wife and frequent collaborator, Jade. Sought after as a teacher and guide, Henley also leads photographic trips to see incredible underwater wildlife encounters around the globe. Two penguins look out across the water, Melbourne’s lights in the distance. St Kilda, Australia. A hermit crab crawls atop a pile of plastic in a shell made from manmade waste in the Maldives. A plastic bottle lies amongst the nests of the world’s largest colony of imperial cormorants, 100km south of Puerto Madryn, Argentina. A diver’s regulator holder cuts into the flesh of an oceanic whitetip shark, damaging its gills. Photographed in the Red Sea, Egypt. 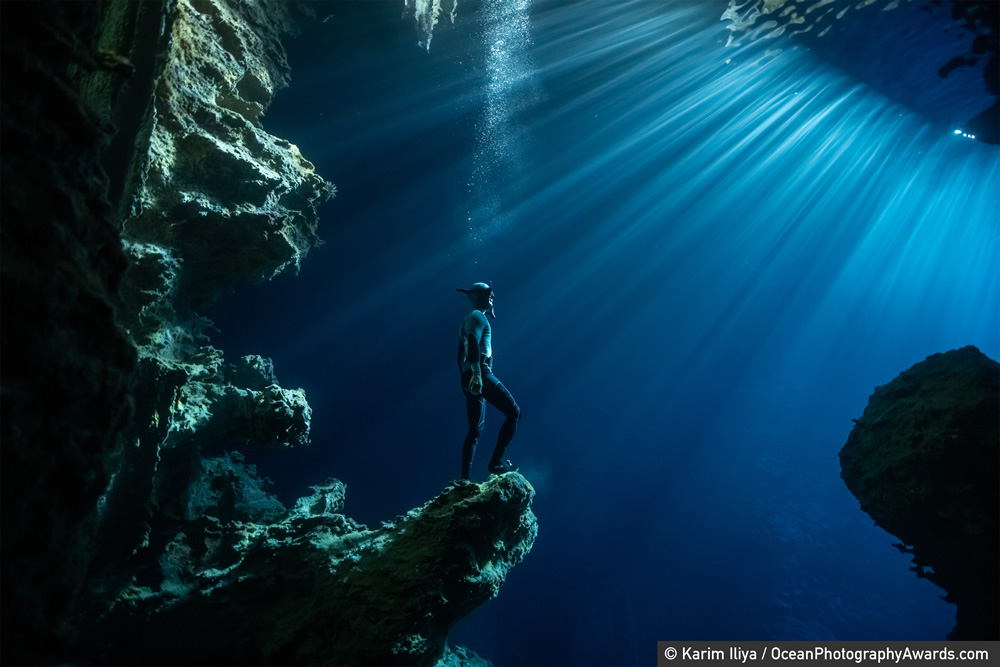 A freediver explores a cave in Tonga. 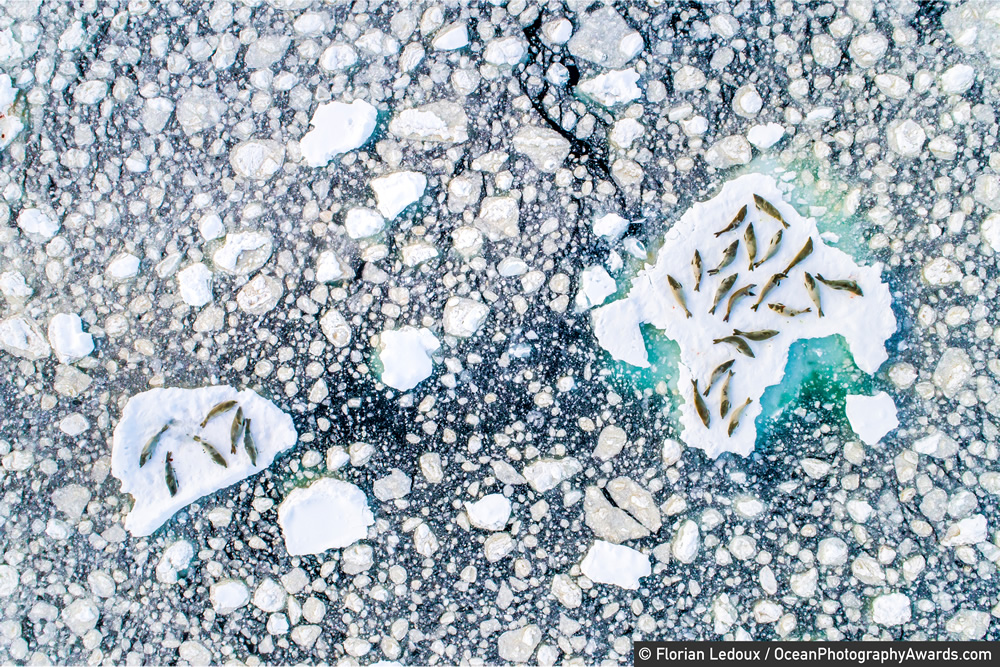 Crabeater seals rest on slabs of sea ice in Antarctic waters at dawn. 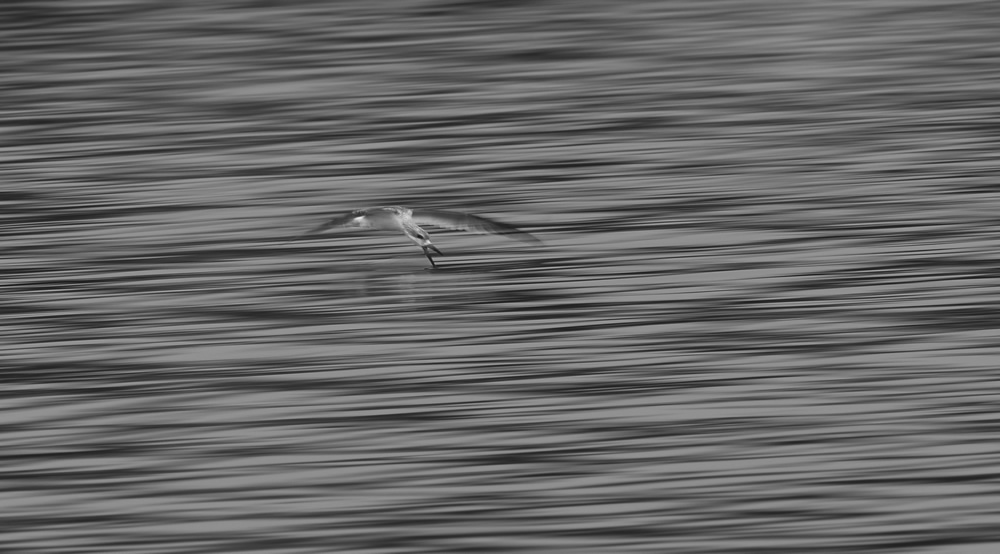 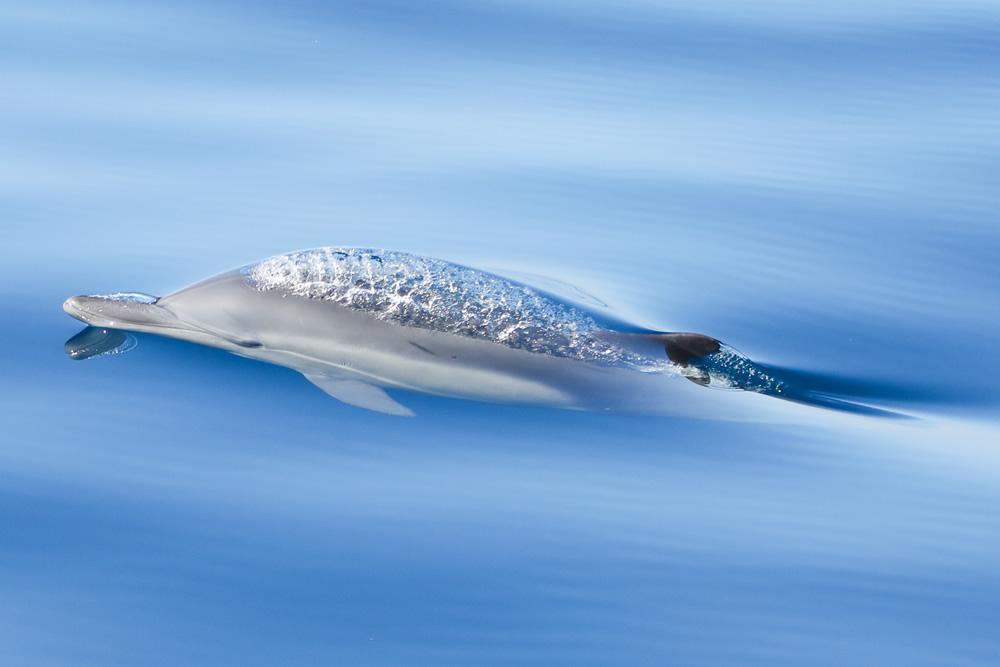 A dolphin breaches the waterline. USA

20 Funny Photos Of Parenting That Will Make You Laugh