Here are the 30 over crowded places posted by Urban Hell Group on Reddit. r/UrbanHell is a photography subreddit of “all the hideous places human beings built or inhabit.” The online community invites everyone who wants to explore the darker side of the cities, towns, and villages in our shared world and welcomes any photos which show either ugliness, or a problem in urban development. Rural and suburban nightmares are also allowed.

#1 A Boy Gathers Recyclable Items From A Semi-Dry Drain, At Taimoor Nagar In New Delhi 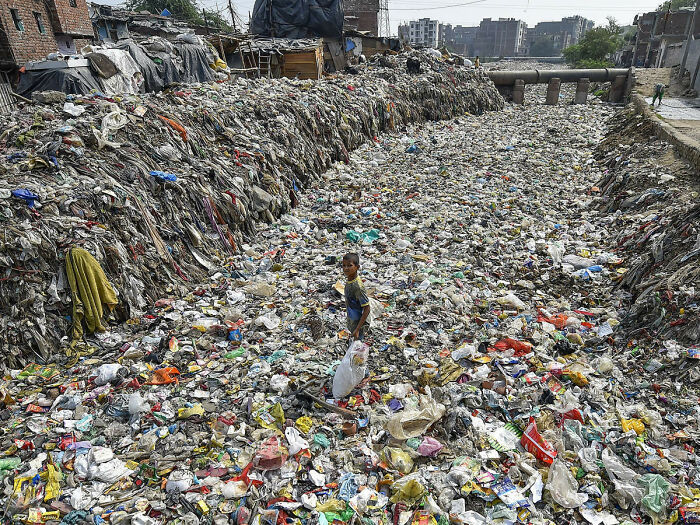 #2 Magnitogorsk, One Of The Worst Polluted Cities In Russia. Only 28% Of The Children Born In The Town Are Fully Healthy 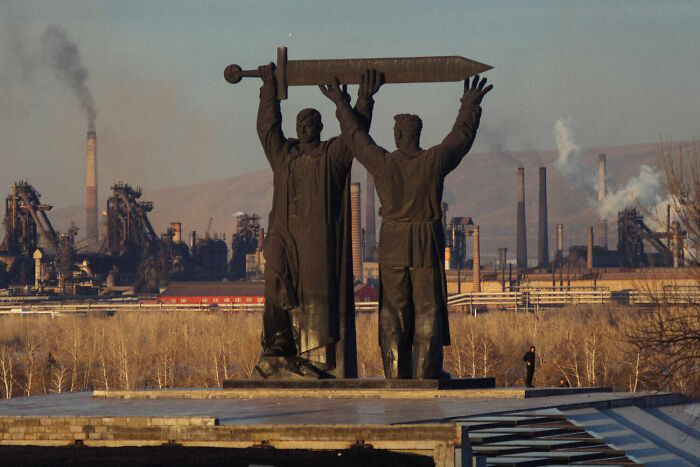 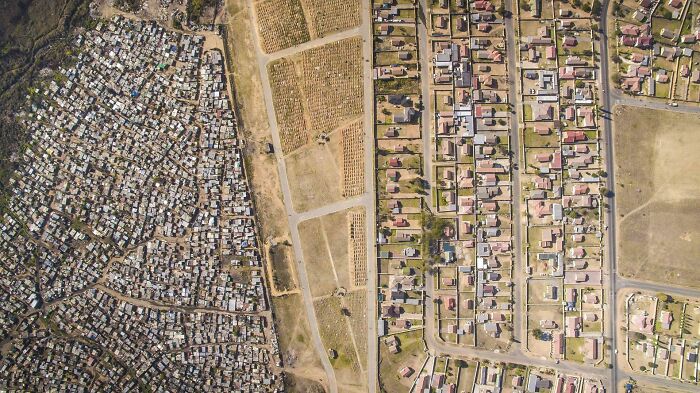 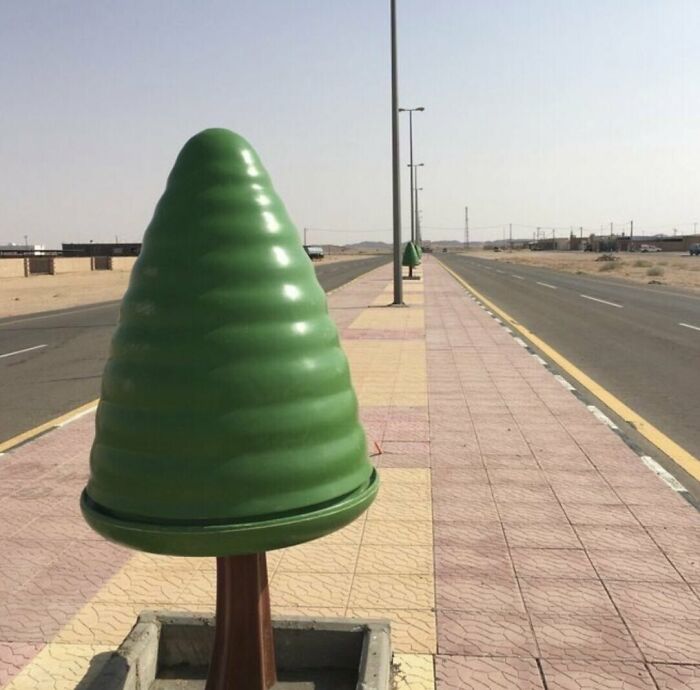 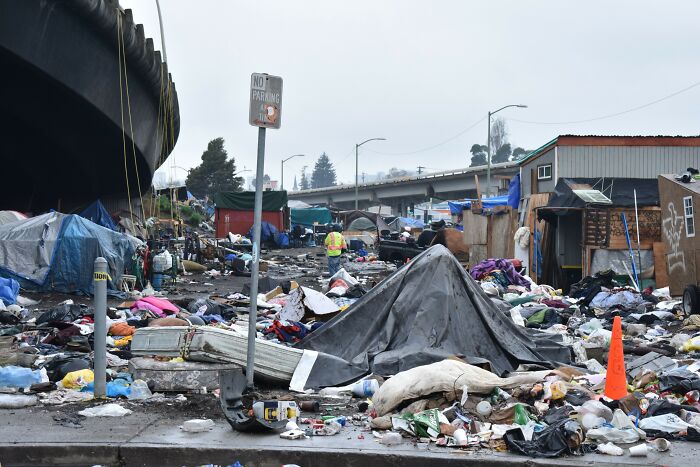 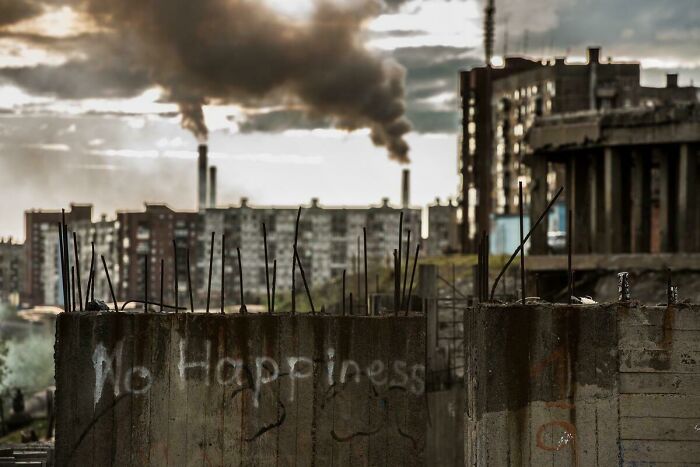 #7 A Photo Of Central Park During The Great Depression (New York, 1933) 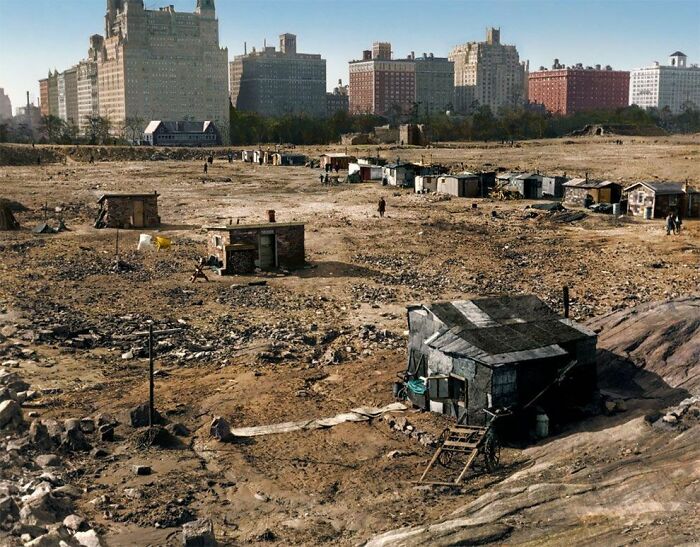 #8 Town Square In Bartoszyce (Poland) Before And After 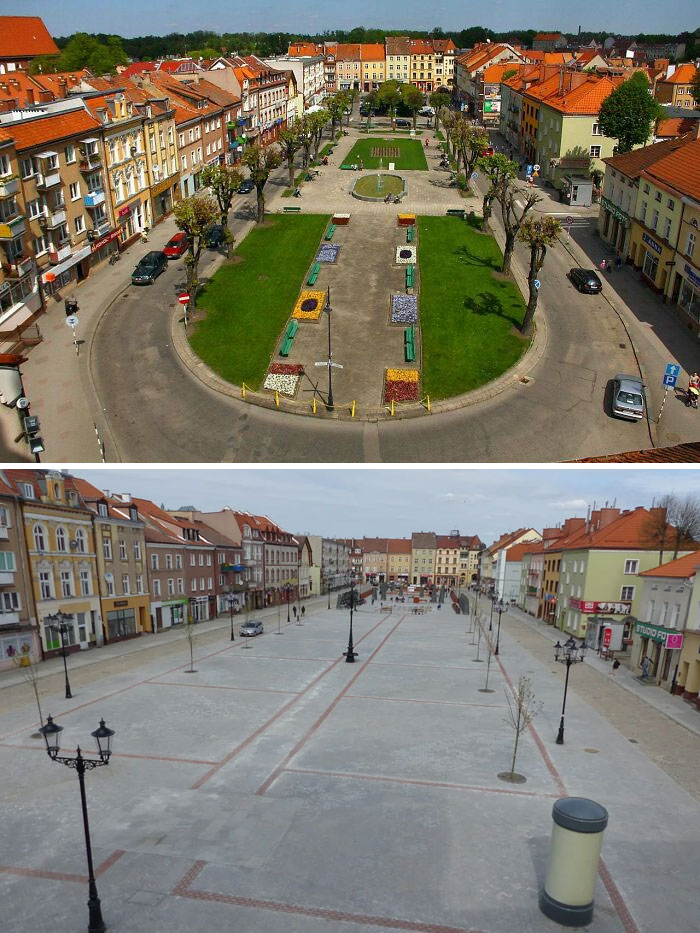 #9 Residential Building In Hong Kong, Shot By Me On 35mm Film 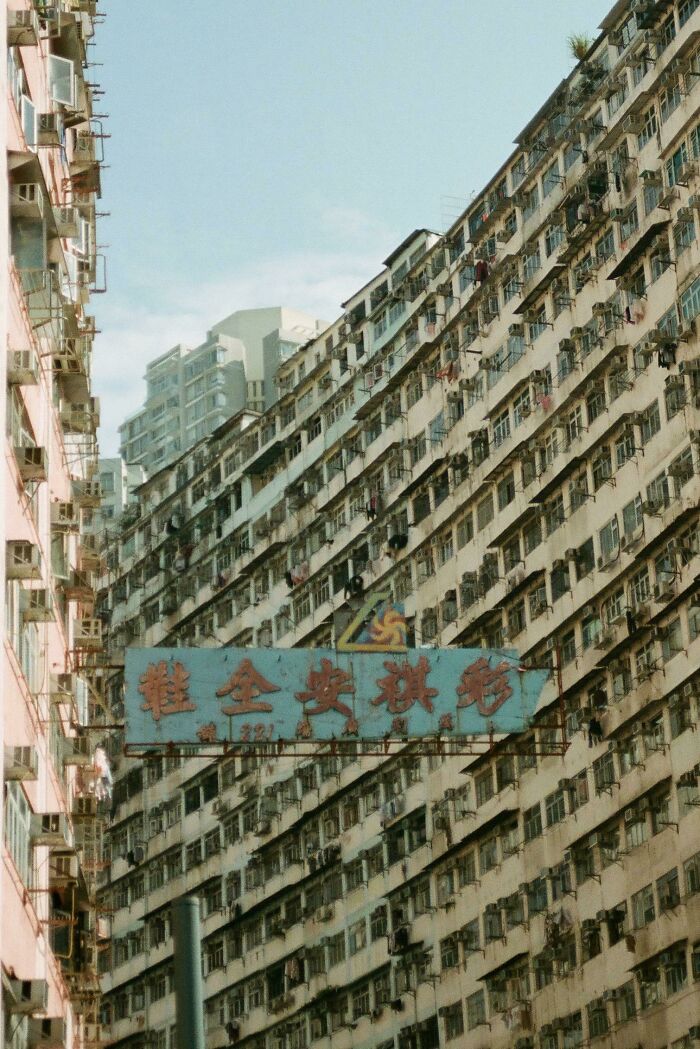 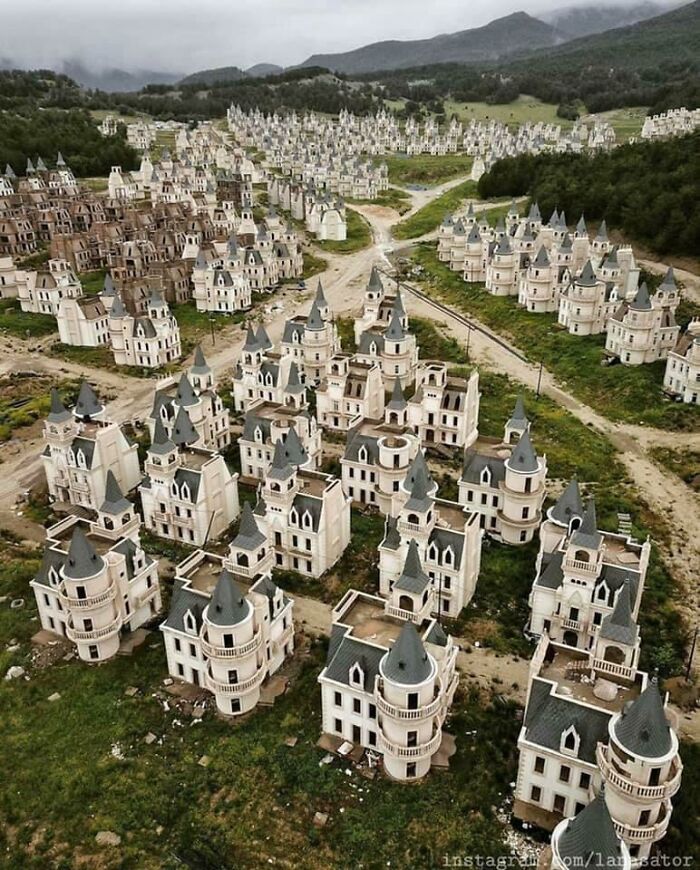 #11 Disgusting Canal Near My Home In Manila. I Wish People Just Would Bother To Care How Our Environment Is Dying Fast 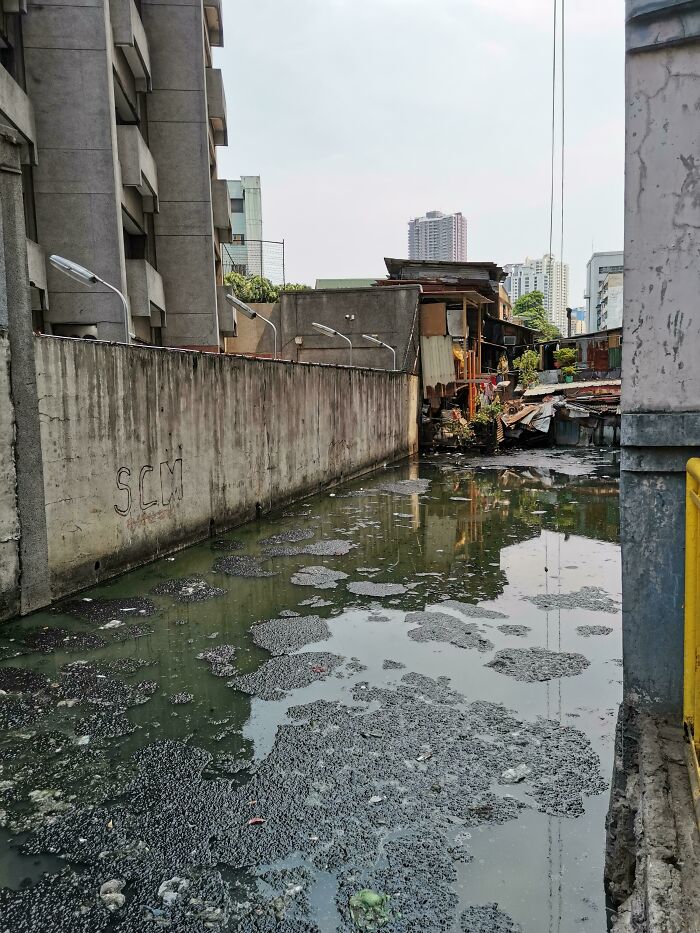 #12 Ferentari, The Poorest Area Of Bucharest, Romania – Most Apartments Are Squatted And Have No Electricity, Hard To Believe This Is In The European Union 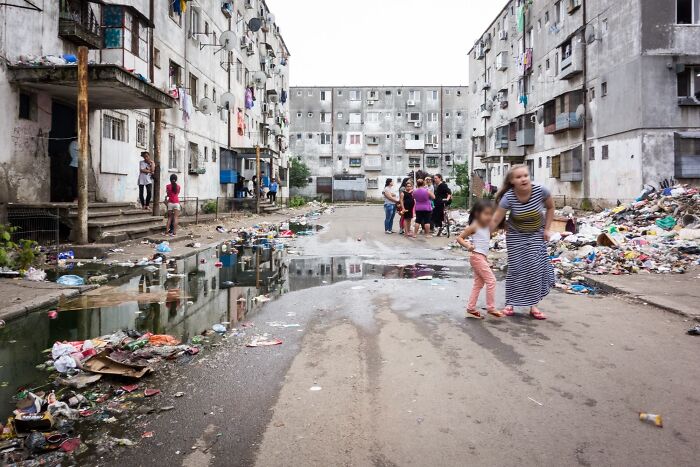 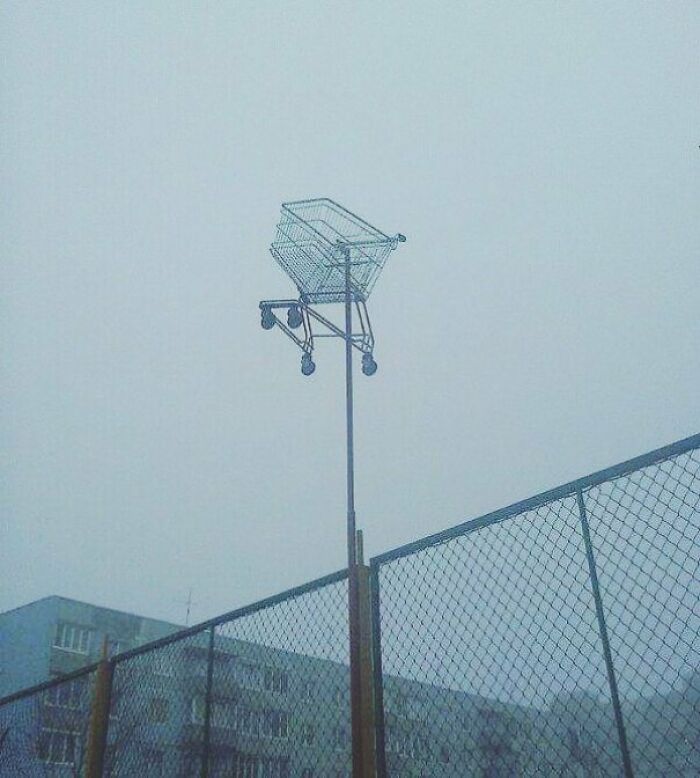 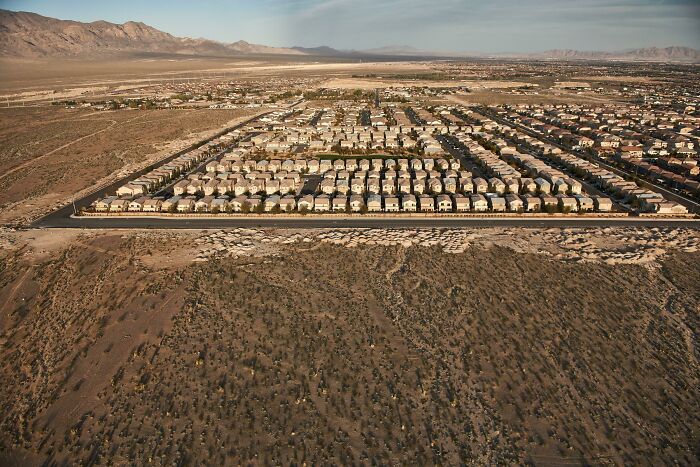 #16 Huntington Beach, California, During The Oil Boom Of 1928 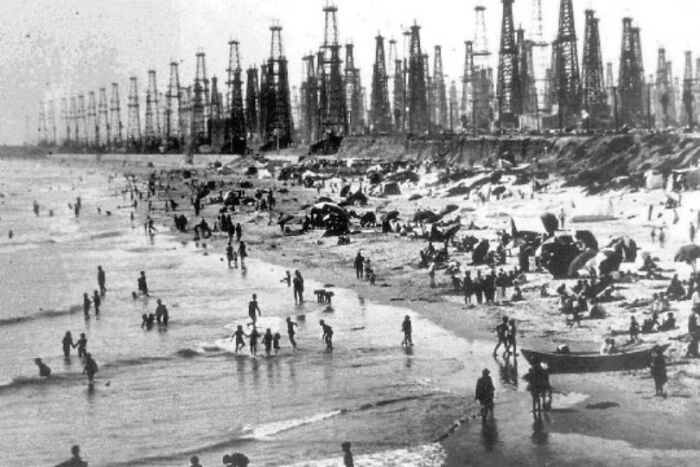 #17 Not Sure If This Fits The Sub, Gallons And Gallons Of Water Wasted Just To Keep Lush Green Golf Fields In The Middle Of The Desert 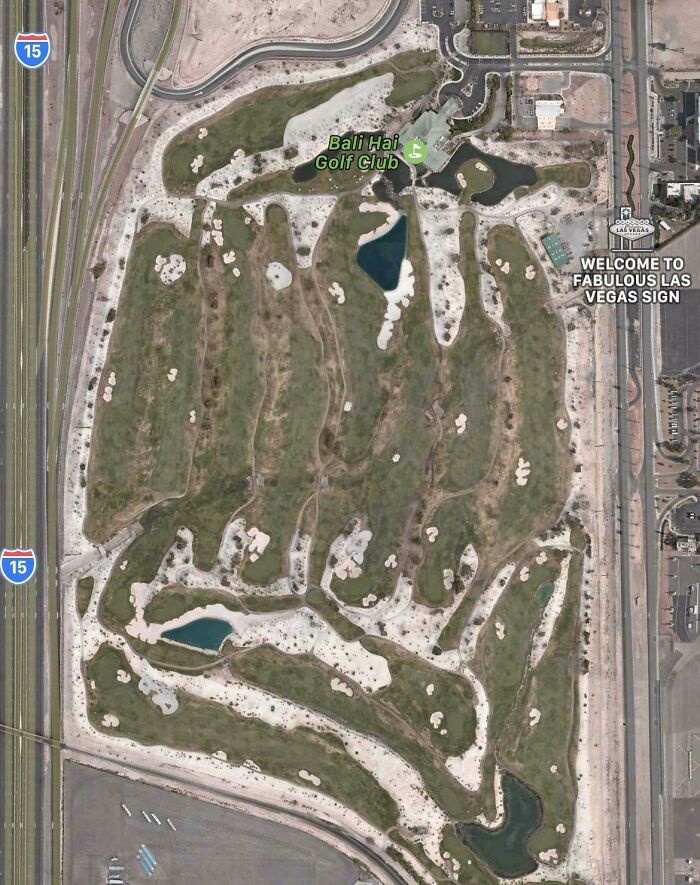 #18 This Beautiful View From My NYC Apartment 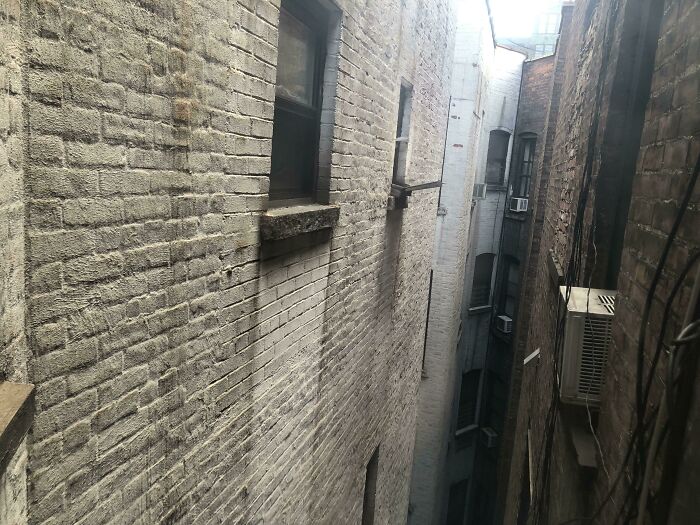 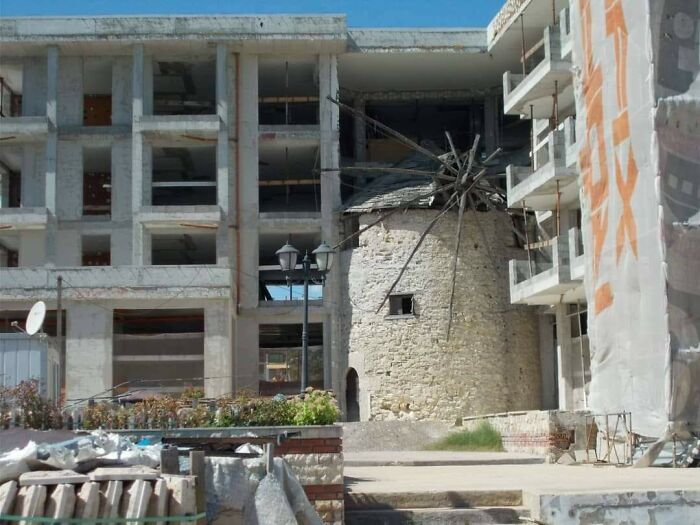 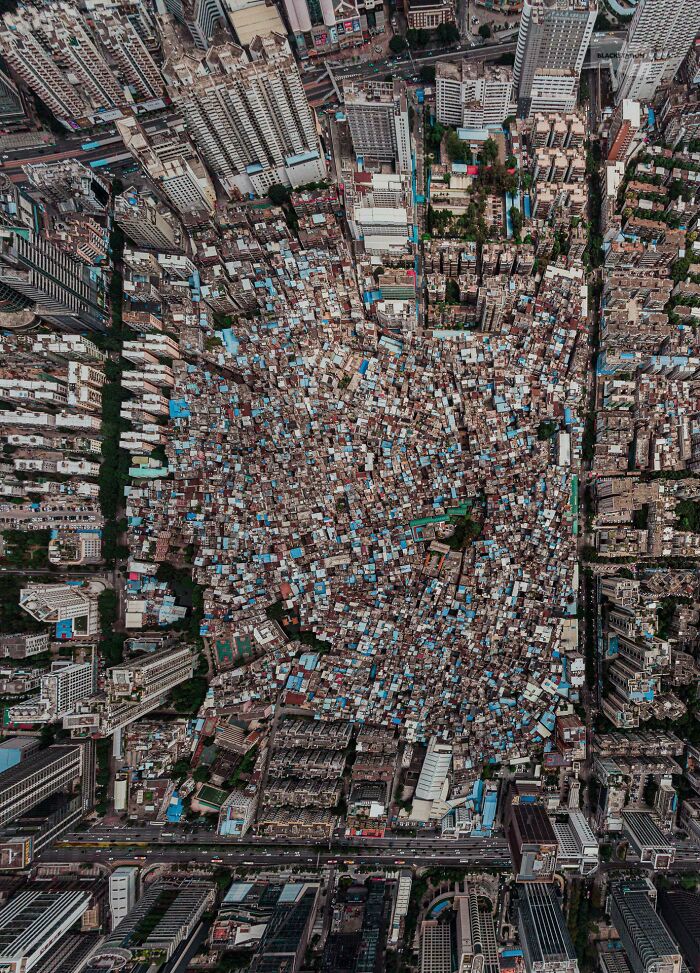 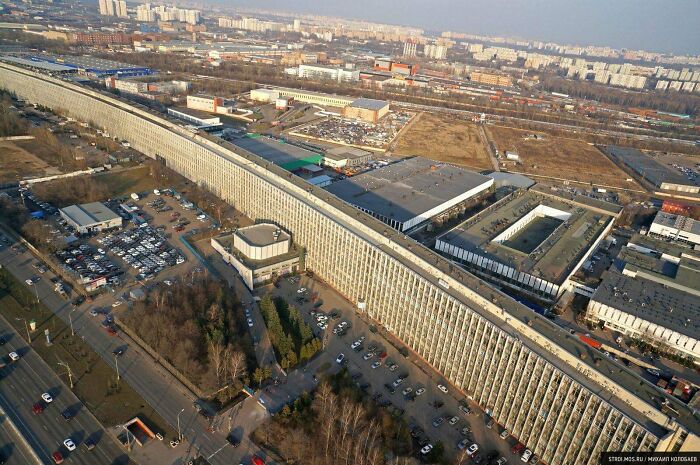 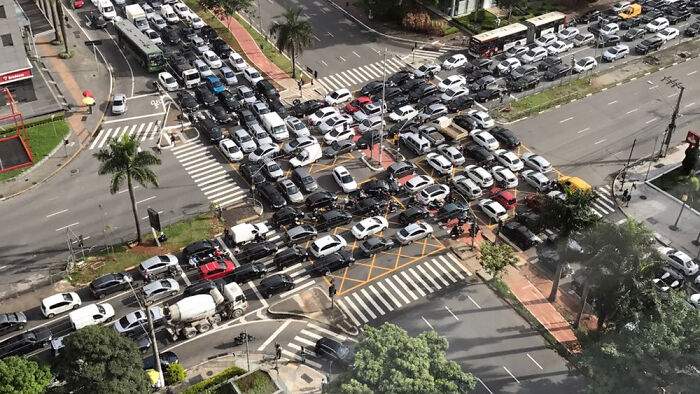 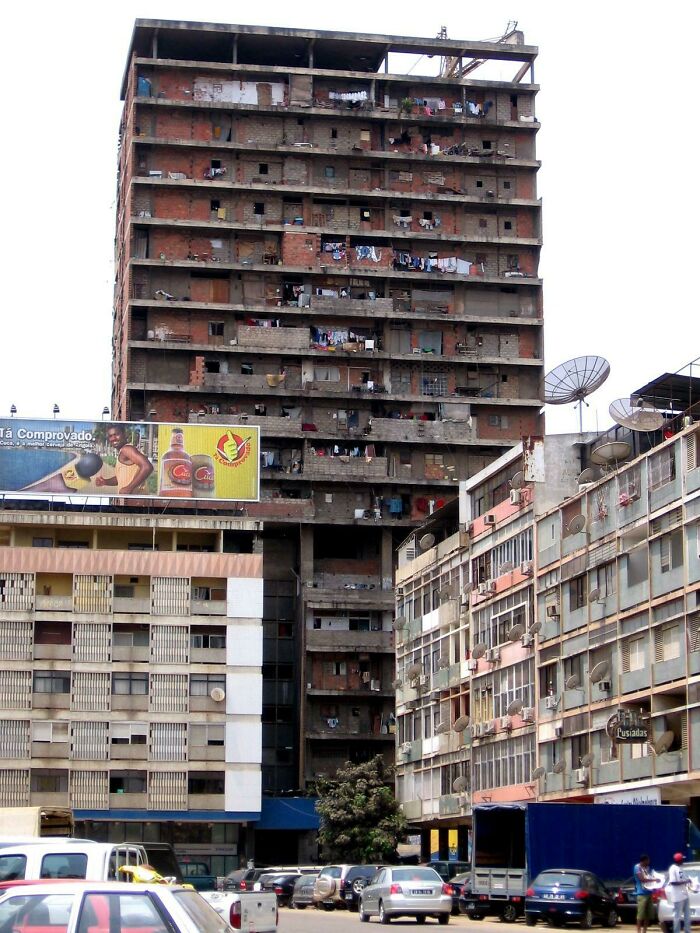 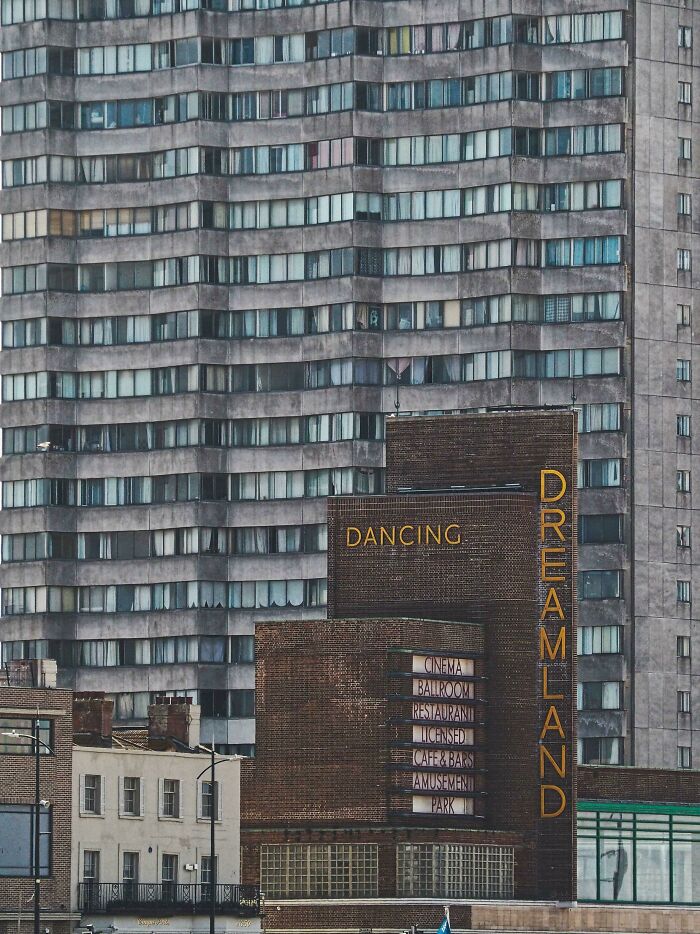 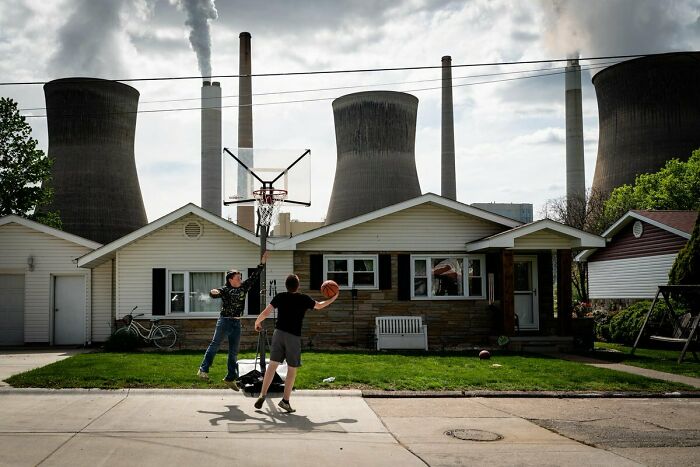 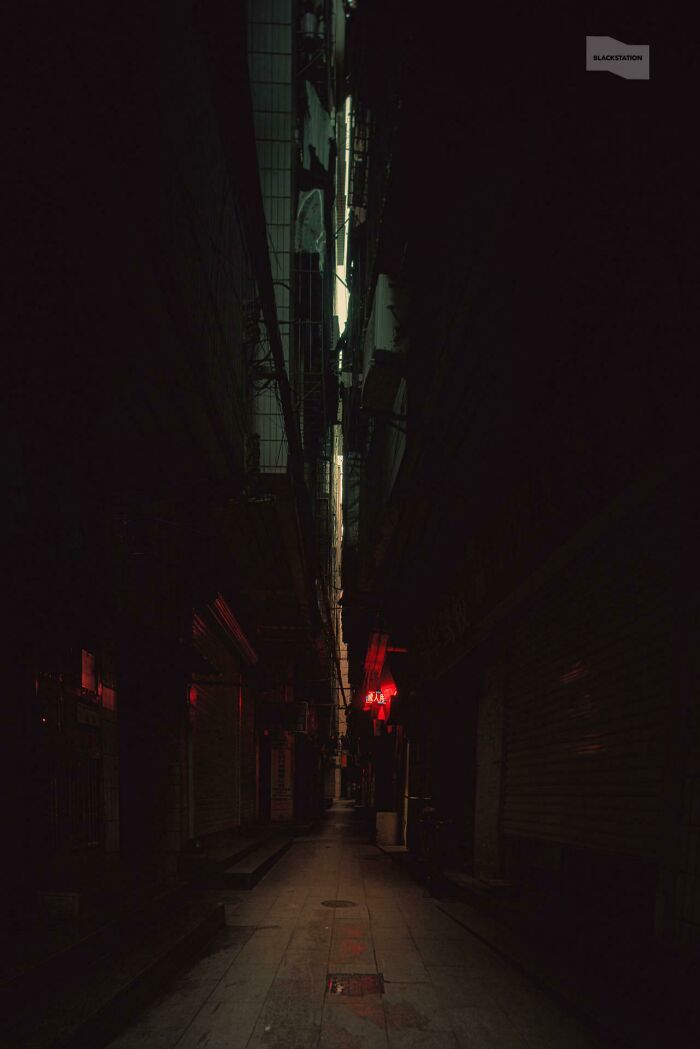 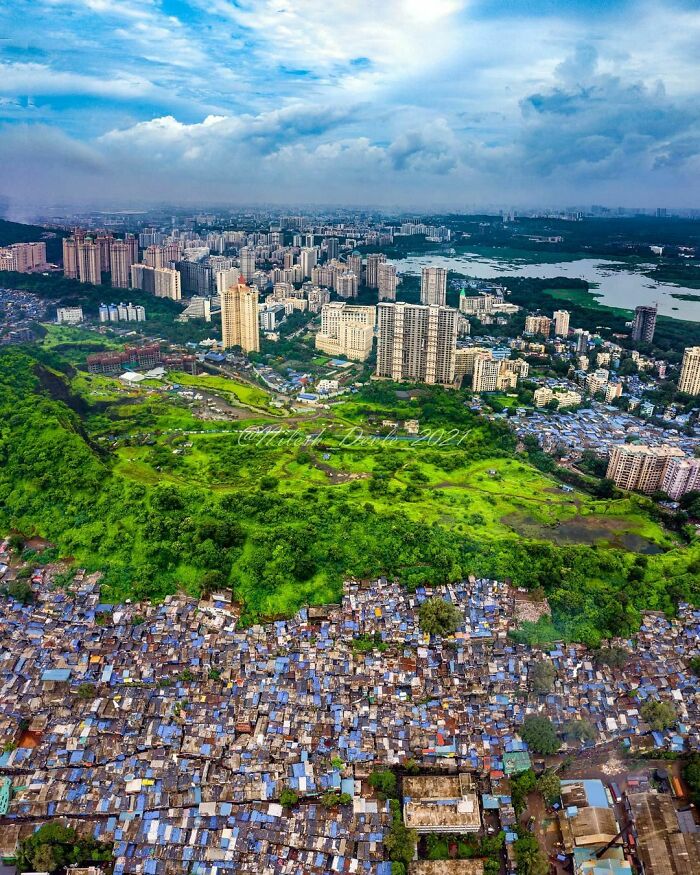 #28 A Graveyard In Hong Kong 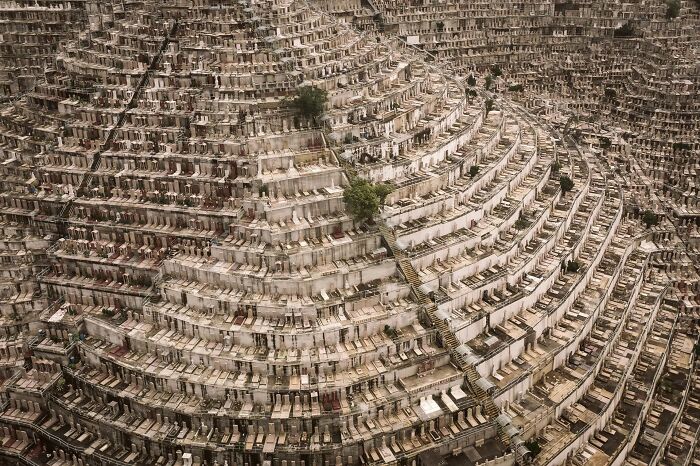 #29 Bliska Wola Tower, Warsaw, Poland. Sunlight Rarely Reaches The Bottom Floors, And Some Apartments Are As Small As 18 M² 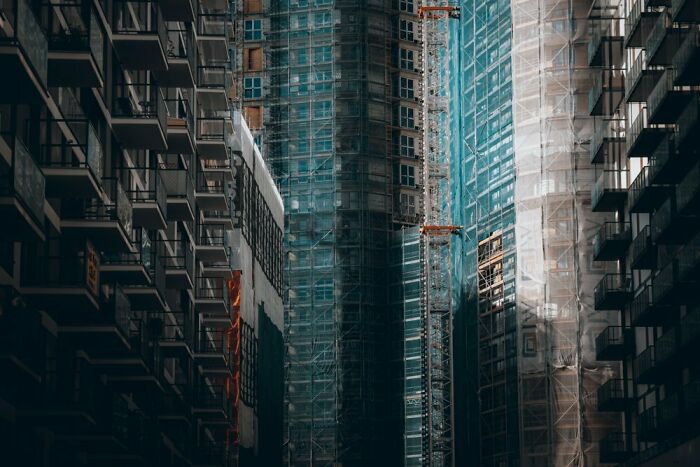 #30 Only Surviving Photo Of A Hoarder House Demolished Around 2007 In Nagoya, Japan 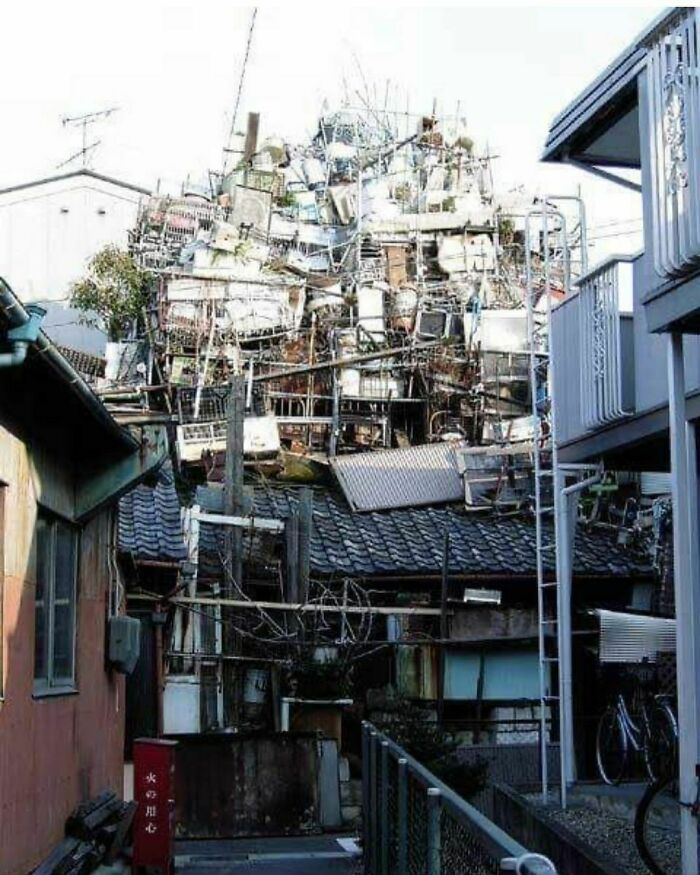