Here are the 30 over crowded places posted by Urban Hell Group on Reddit. r/UrbanHell is a photography subreddit of “all the hideous places human beings built or inhabit.” The online community invites everyone who wants to explore the darker side of the cities, towns, and villages in our shared world and welcomes any photos which show either ugliness, or a problem in urban development. Rural and suburban nightmares are also allowed. 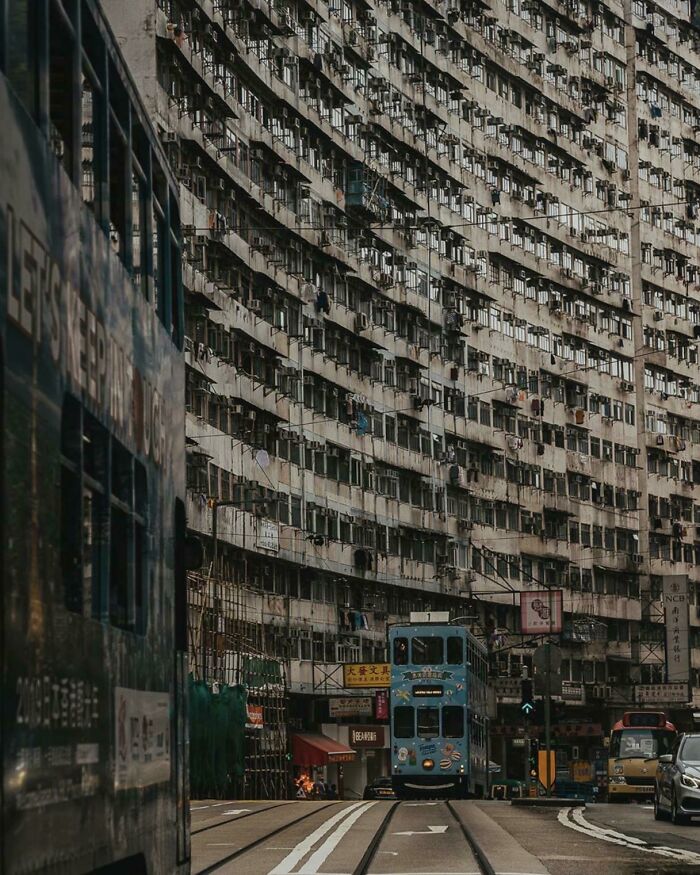 #3 New Delhi – During Lockdown vs. Now #7 It’s Baffling How Fast It Changes #9 People Offering Prayers At River Yamuna, India, Which Is Frothing From Industrial Waste #13 Before And After A Desert Is Turned Into A Soulless Suburb Of A Desert. Jk, Its A Single Photo Of Arizona #14 Not A Very Romantic Scene #16 People Living Next To A Helicoidal Street In Chongqing #18 Electrical Wiring And Water Pipes In A Brazilian Favela #21 Private Houses On The Roof Of An Eight-Story Mall In Zhūzhōu, China #23 Downtown Seattle, In The Heart Of The Retail District #26 Ghost City In China, Made To Be A Replica Of Paris – Tianducheng #27 All Residents Of Whittier, Alaska Live Inside One Building