30 Interesting & Surprising Photos That Show How Big Things Really Are 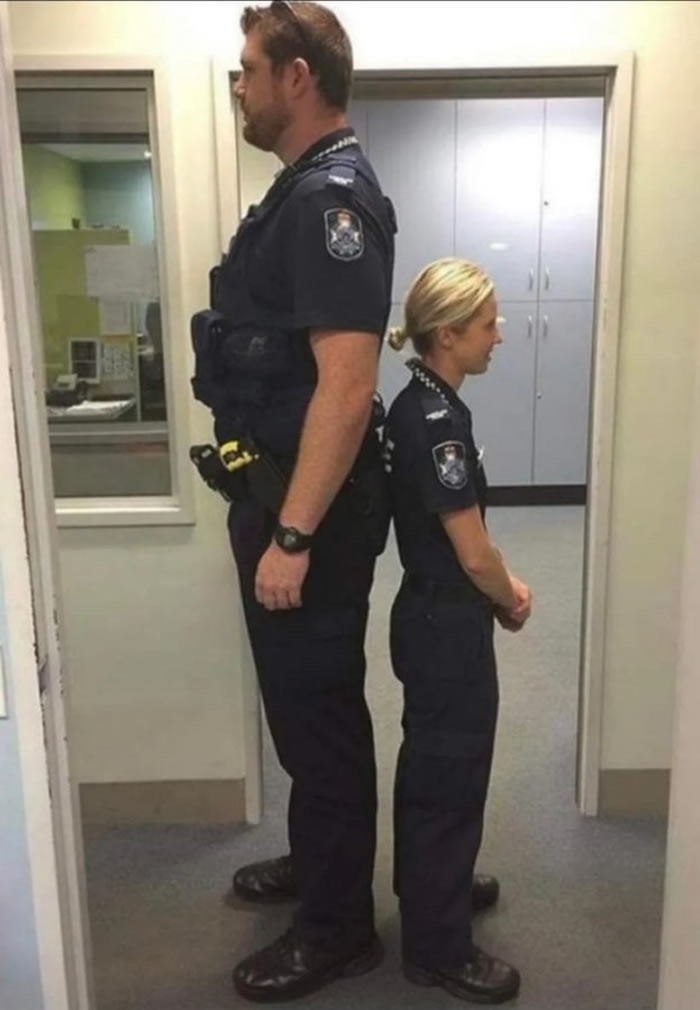 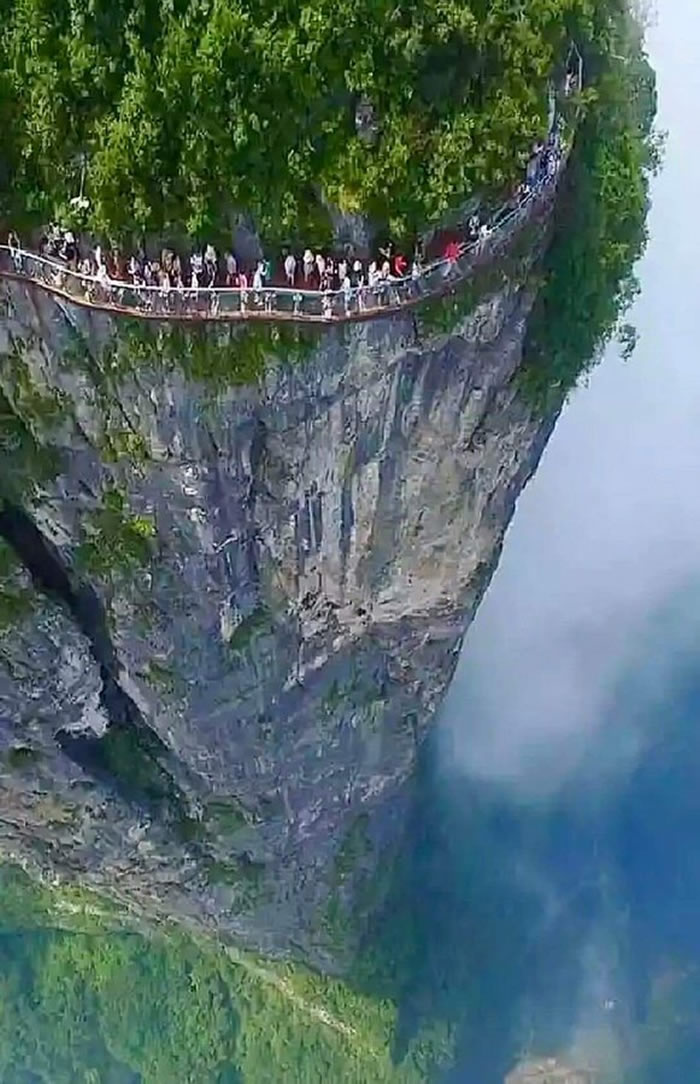 #3 The manpupuner rock formations and a man 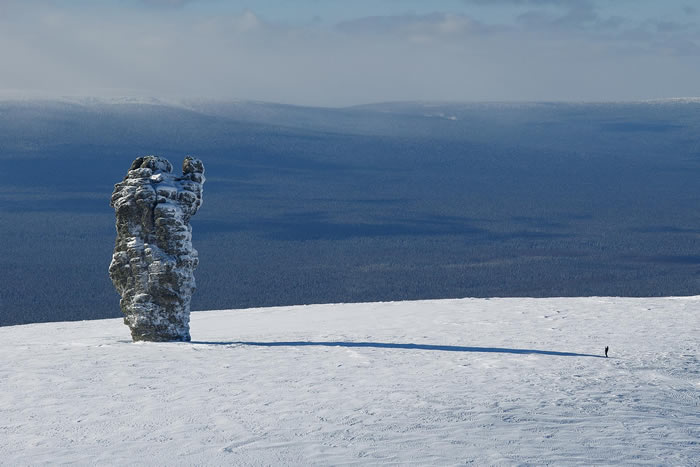 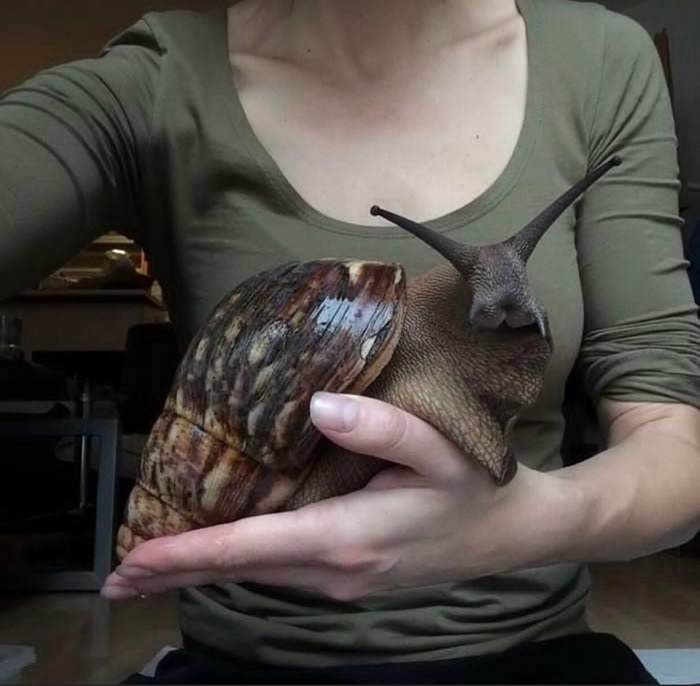 #5 The absurd size of the motherland calls statue 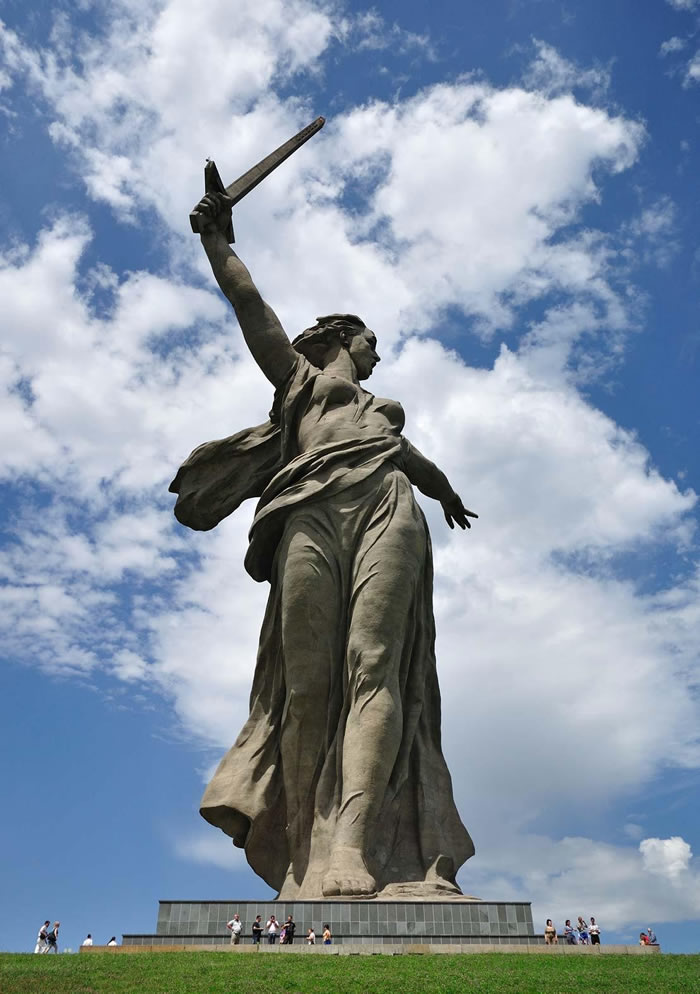 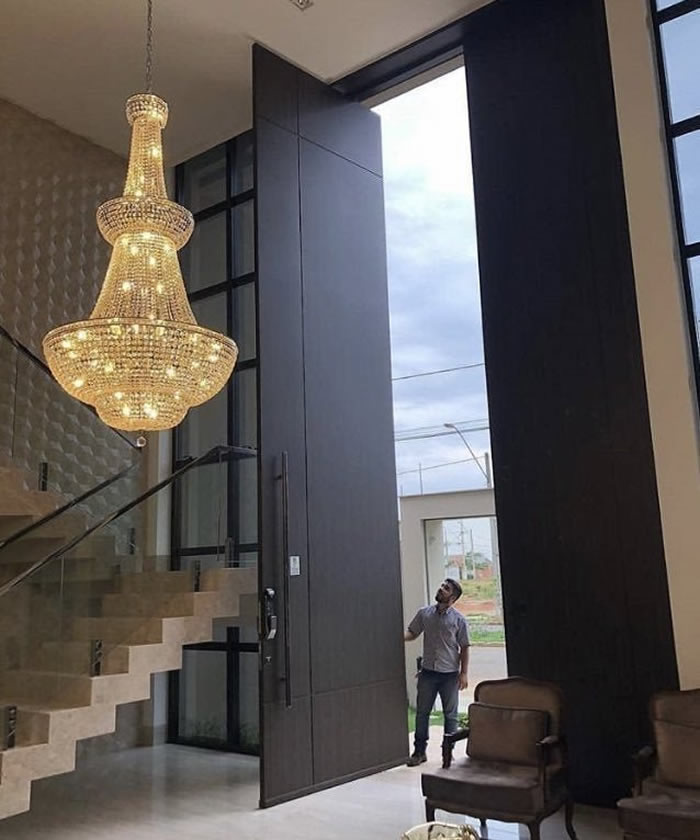 #7 The sun and planets to scale 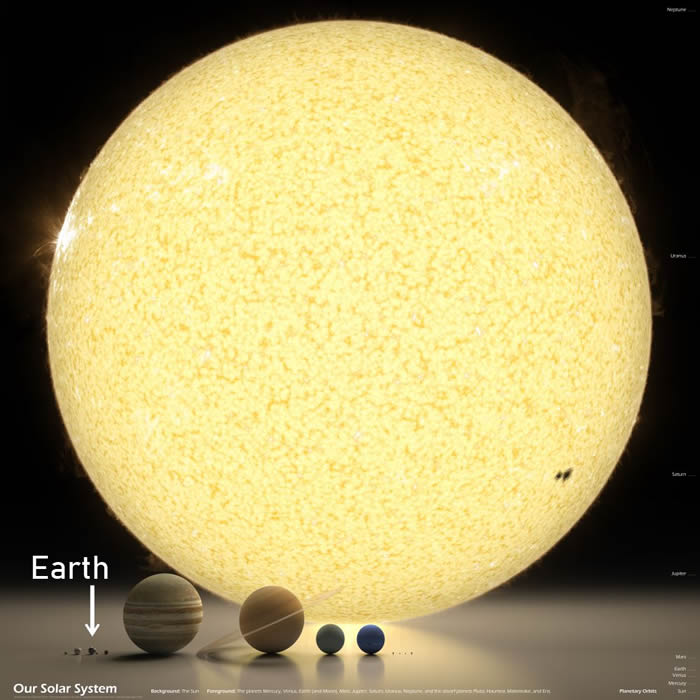 #8 Me standing next to a nuclear cooling tower 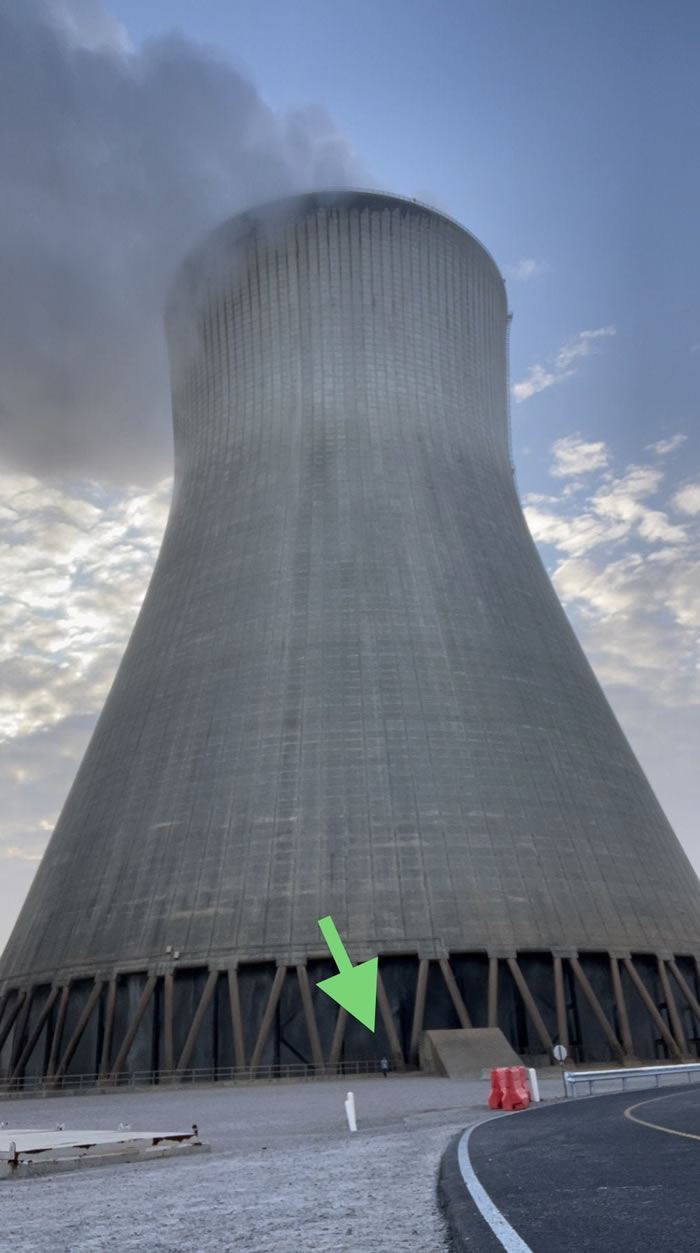 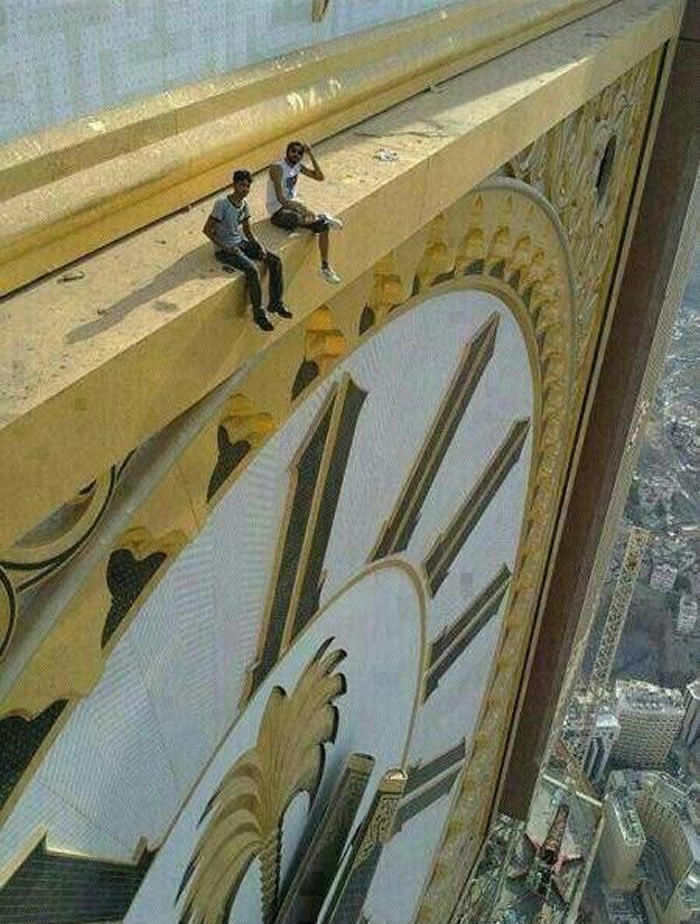 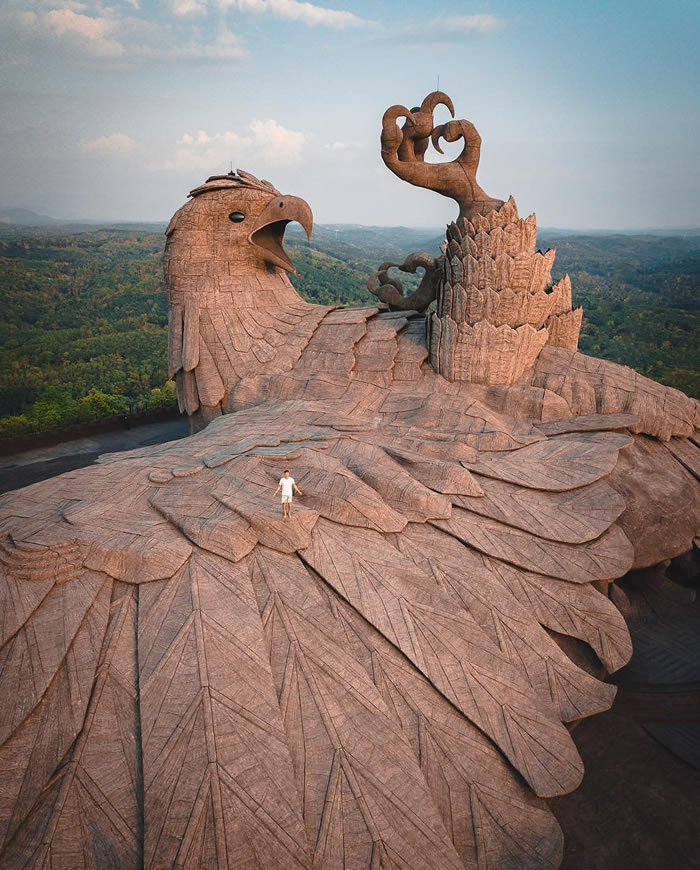 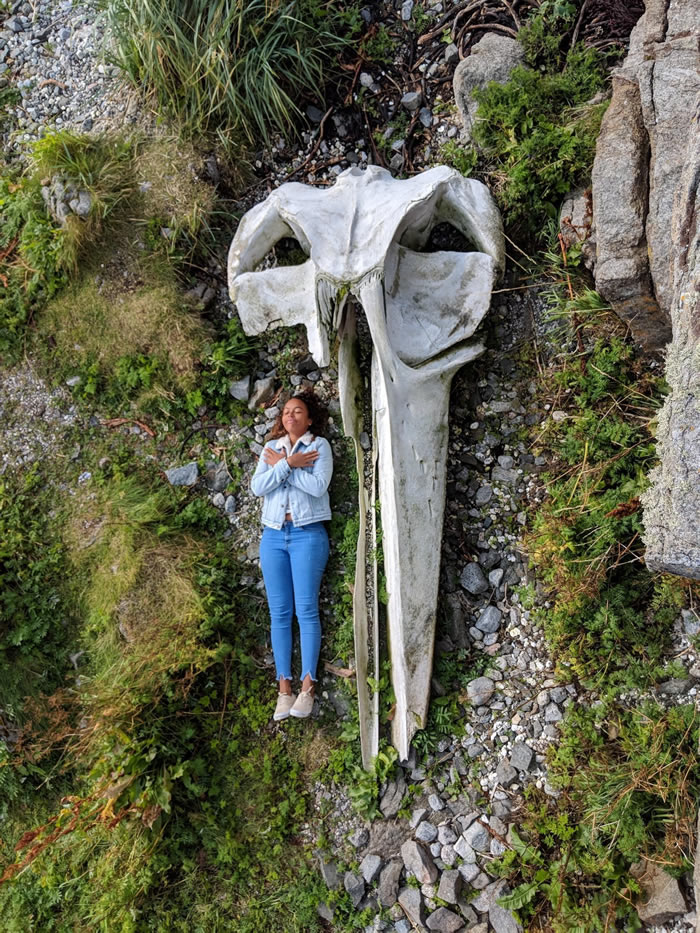 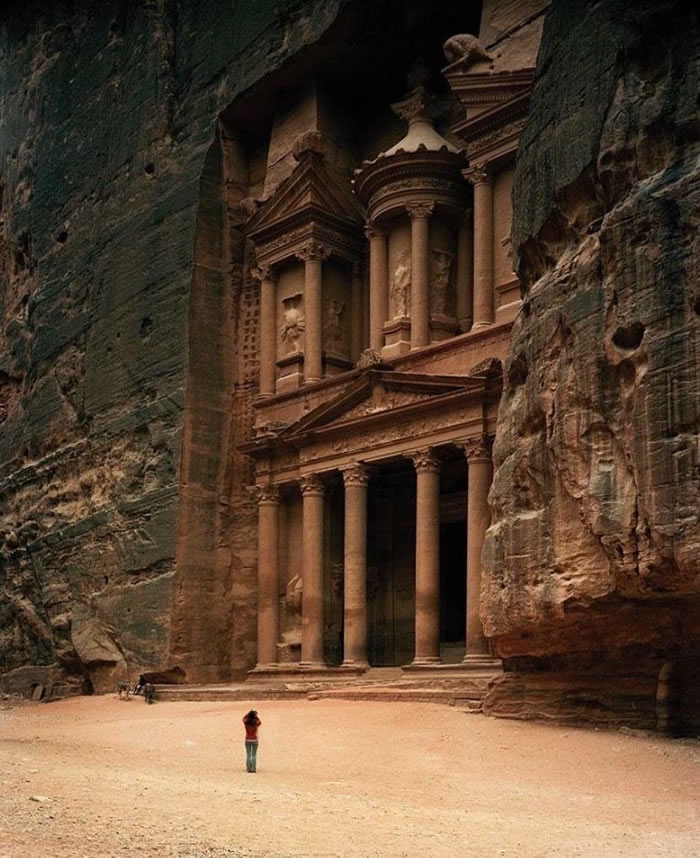 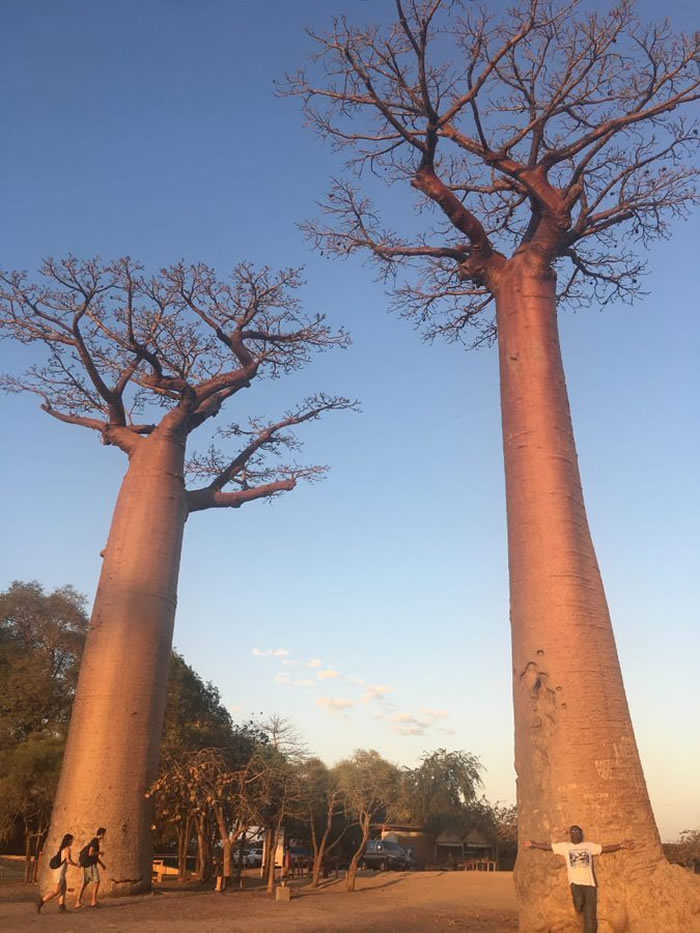 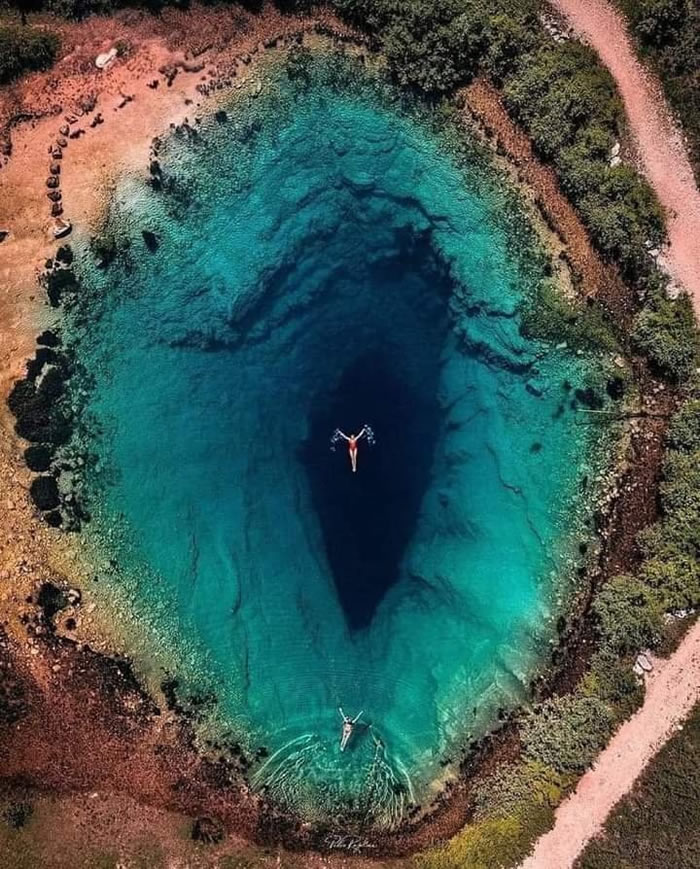 #15 Botanical Park of Rio de Janerio Brazil, Founded in 1808, it is considered one of the most important in the world 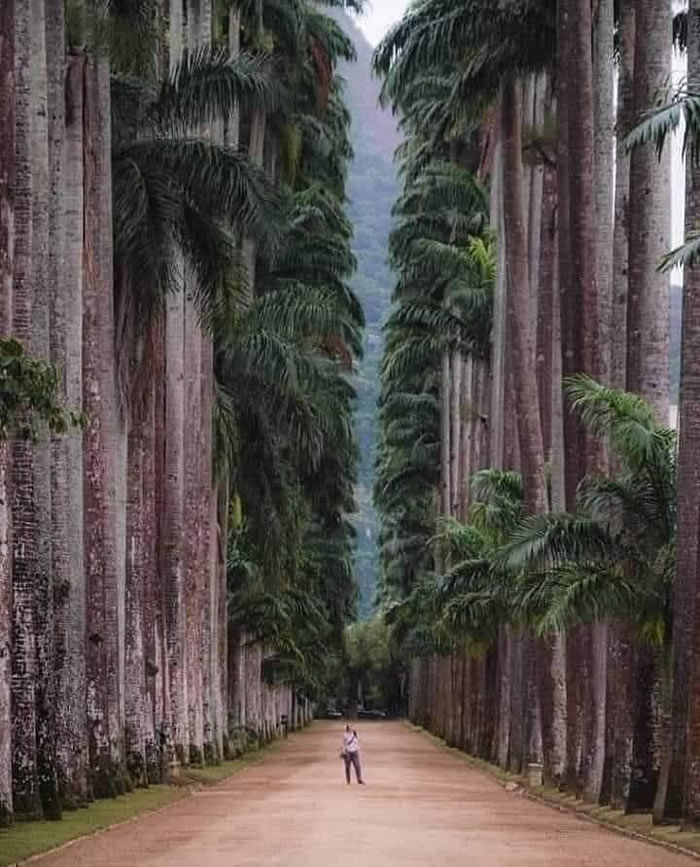 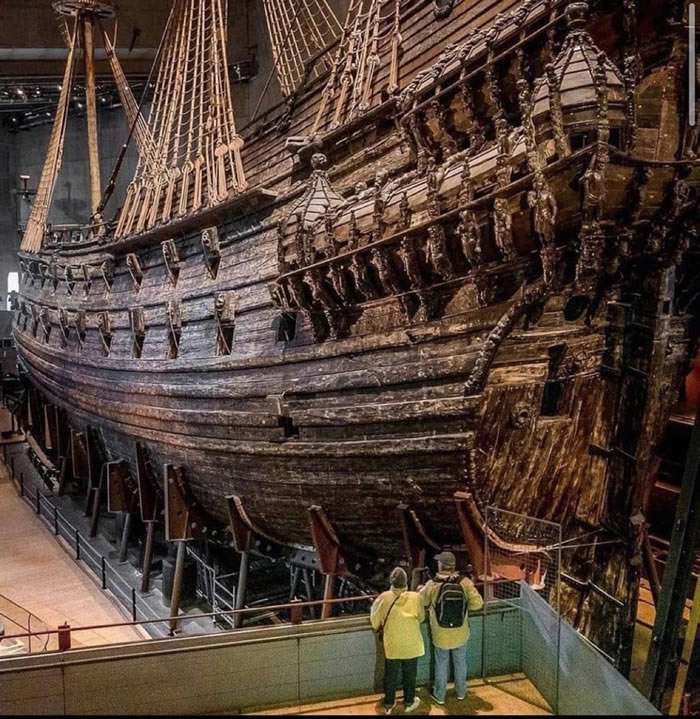 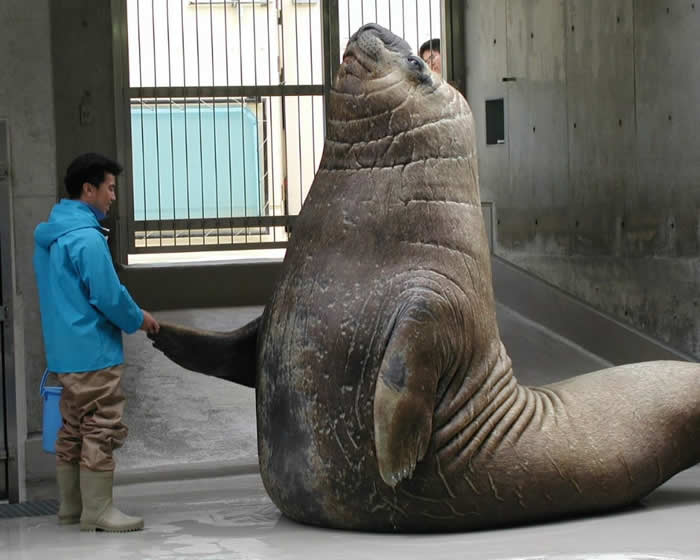 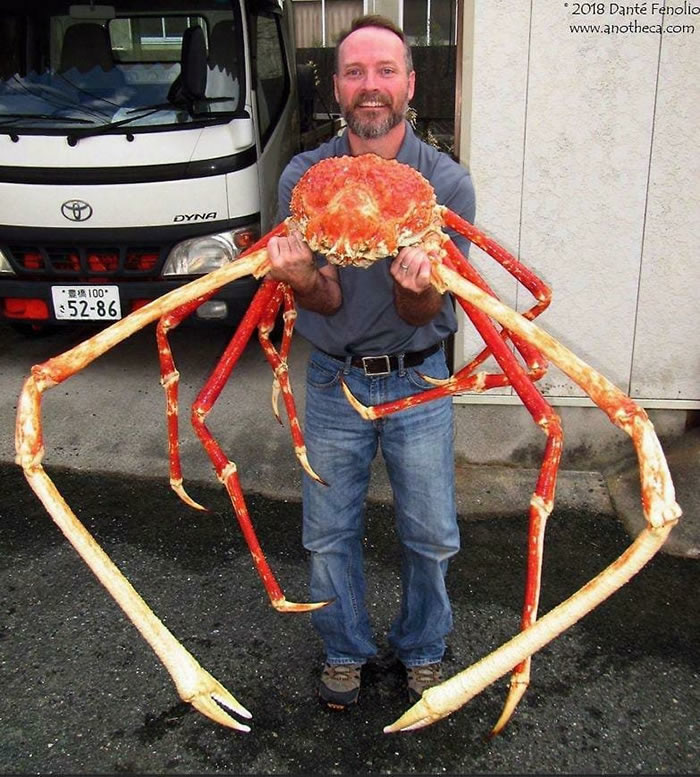 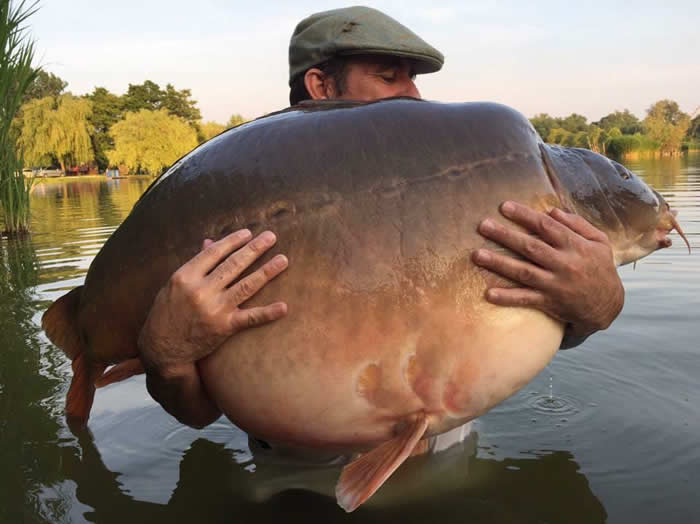 #20 A rocket being transported to launch site, India 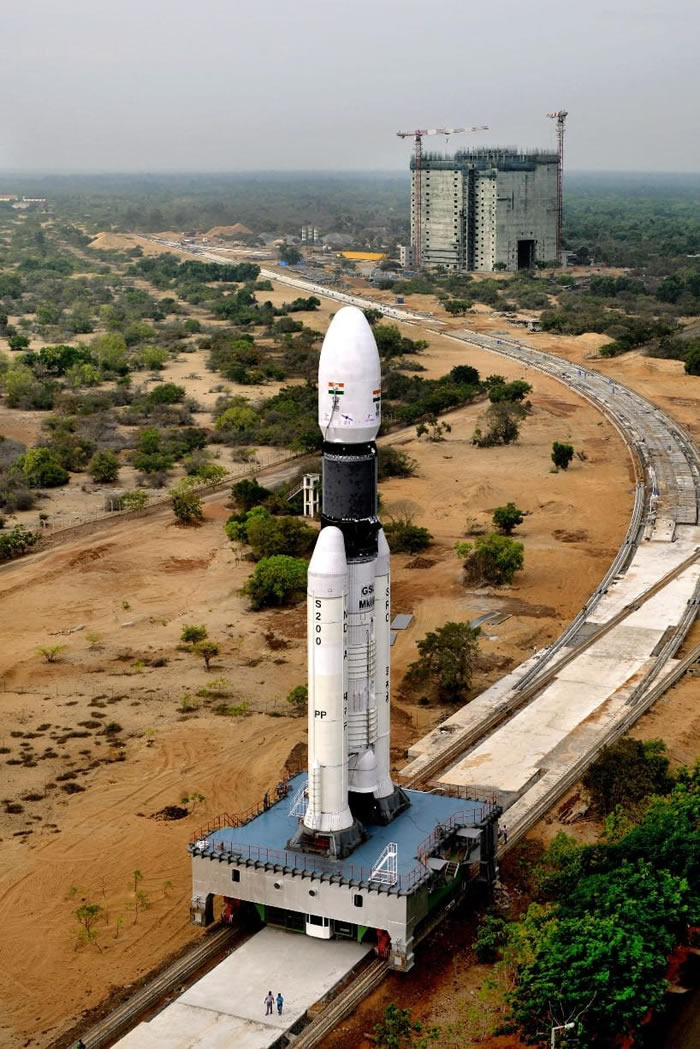 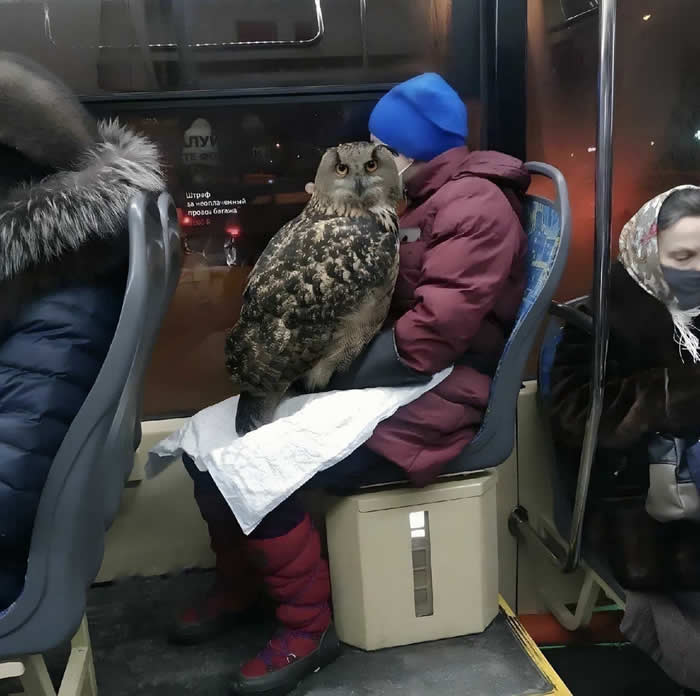 #22 A fallen Redwood and me 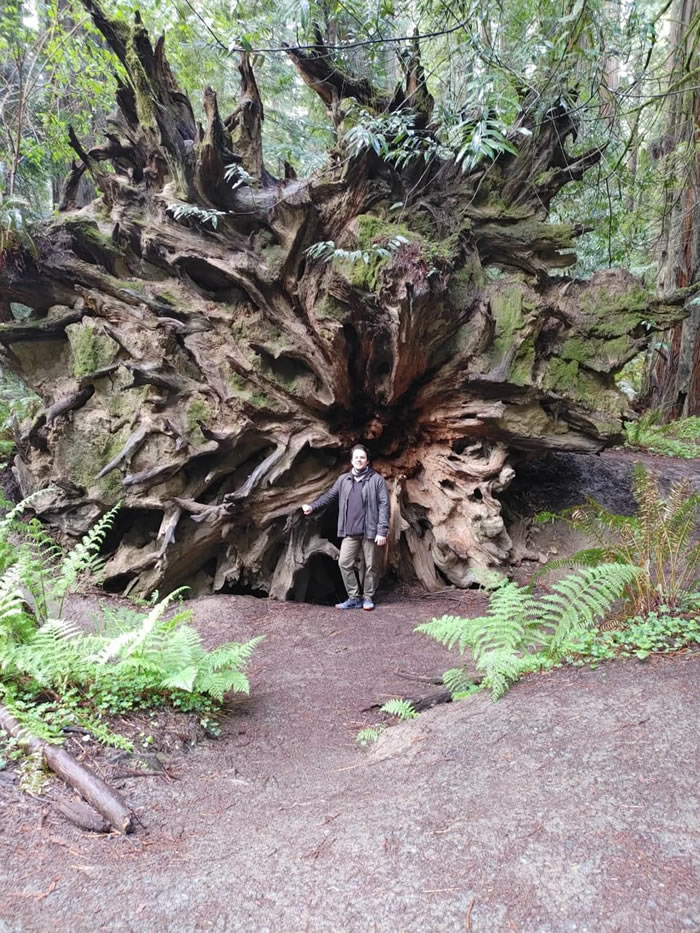 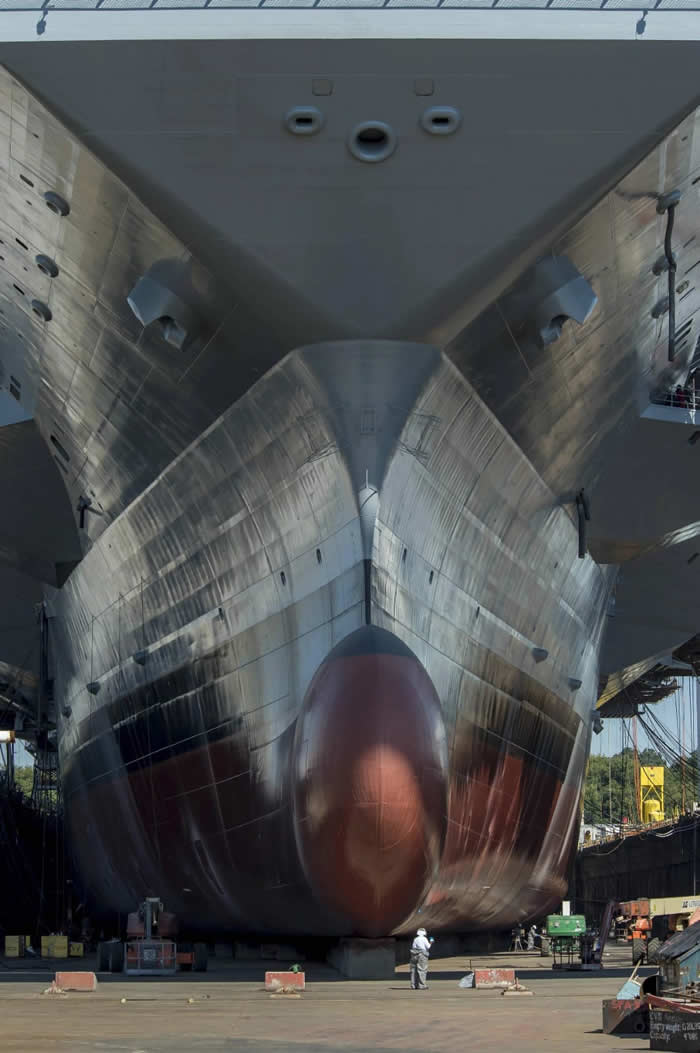 #24 The second largest whale in the world – Fin Whale 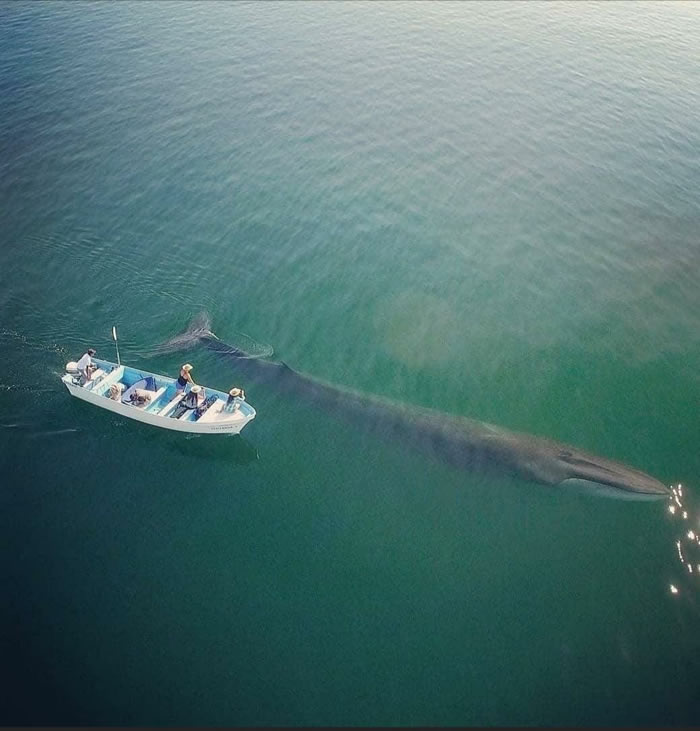 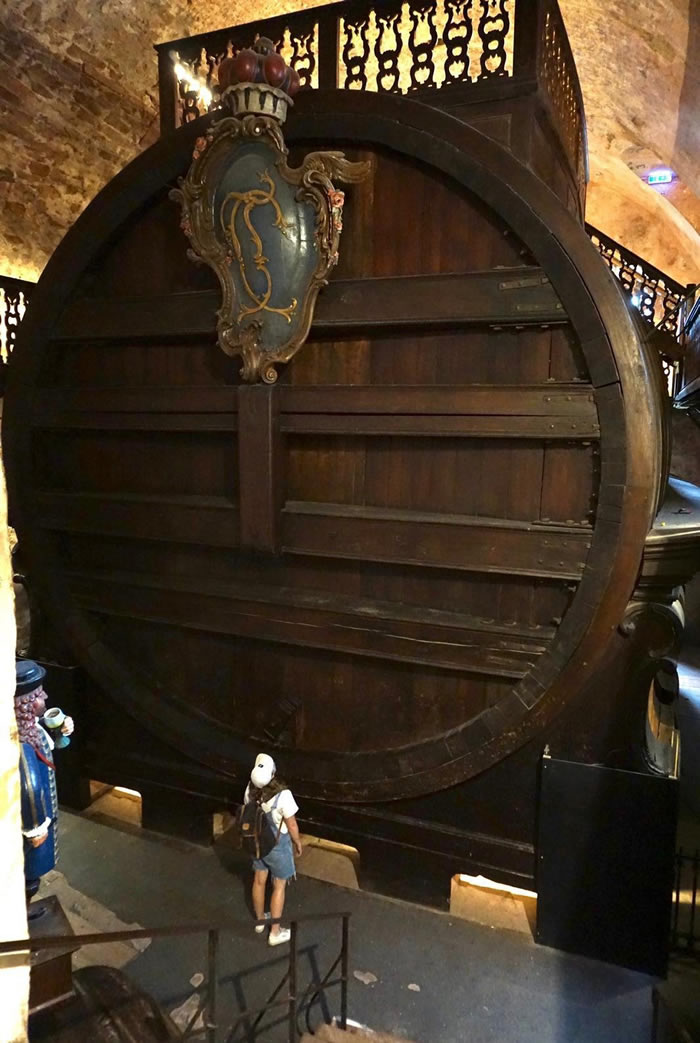 #26 Did you guys know how big cactus can get? 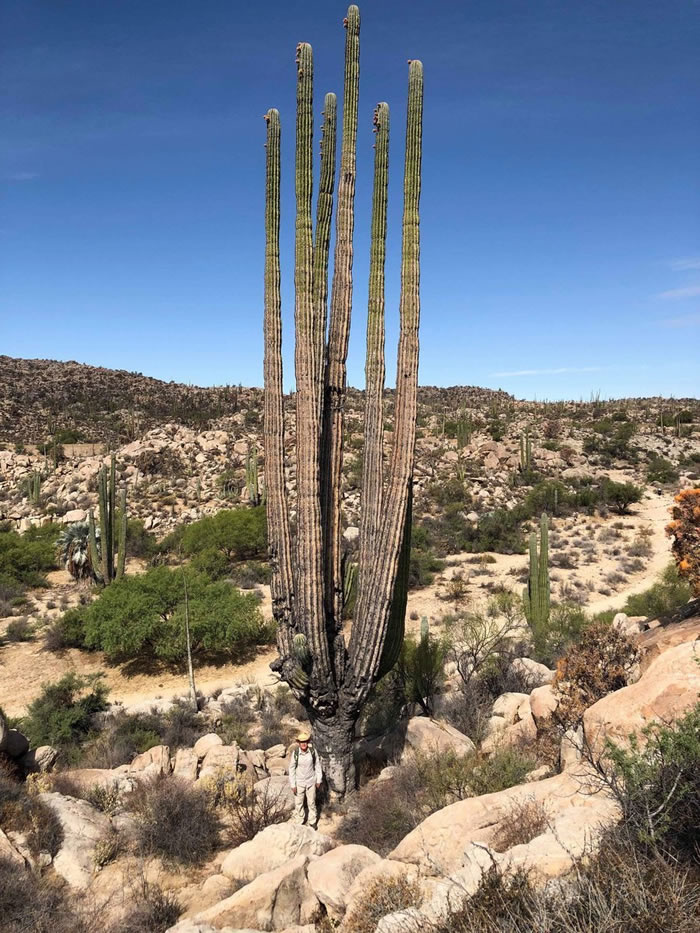 #27 True Size of the great Pyramid of Giza 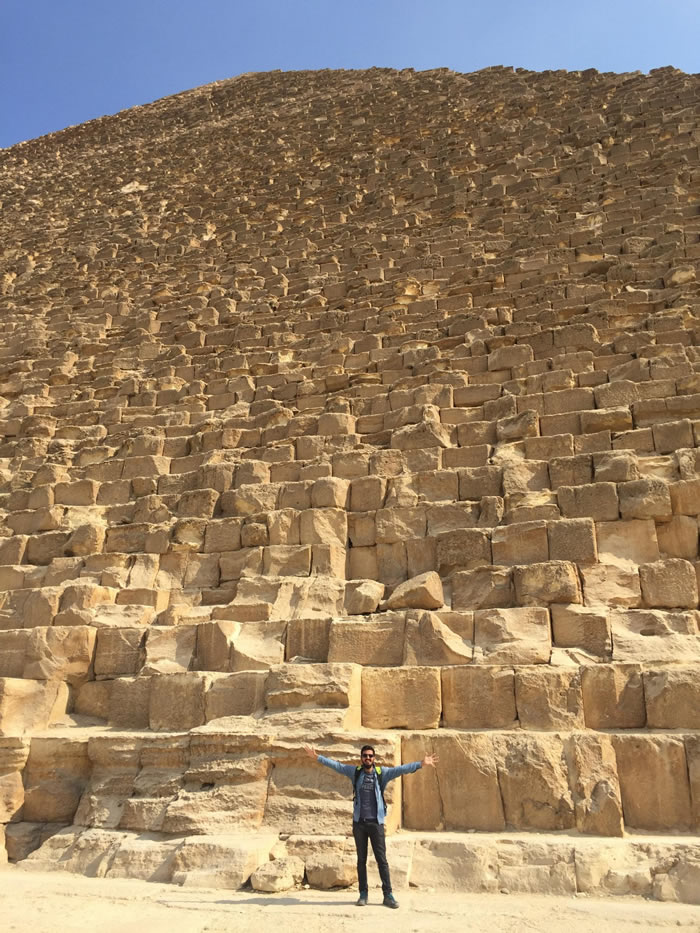 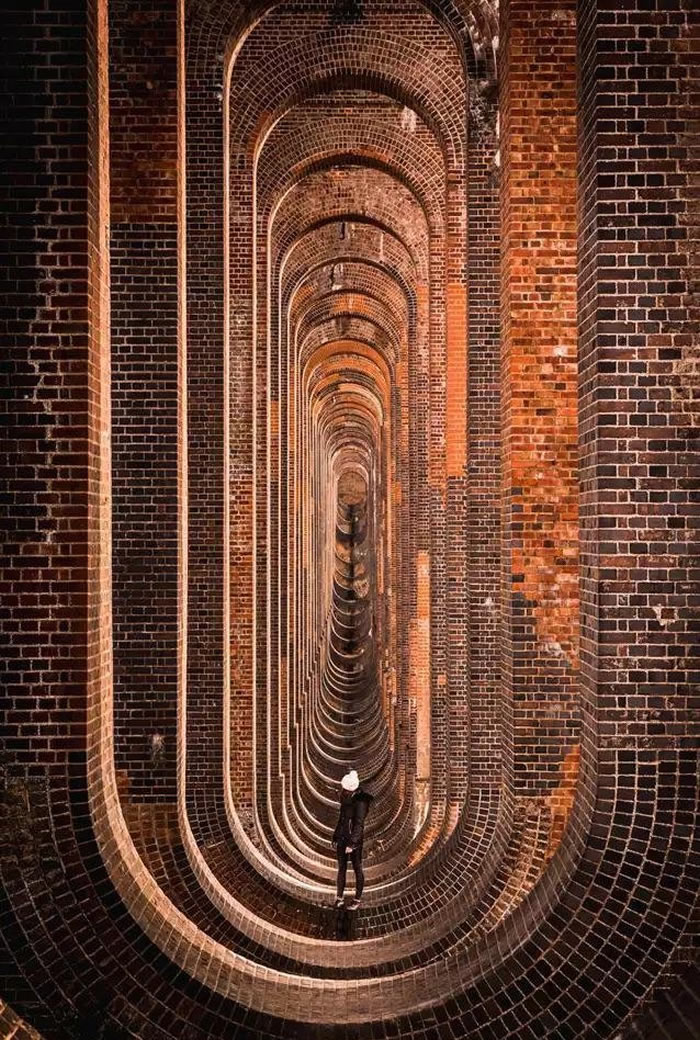 #29 The Quetzalcoatlus Northropi, The largest known flying animal that ever existed 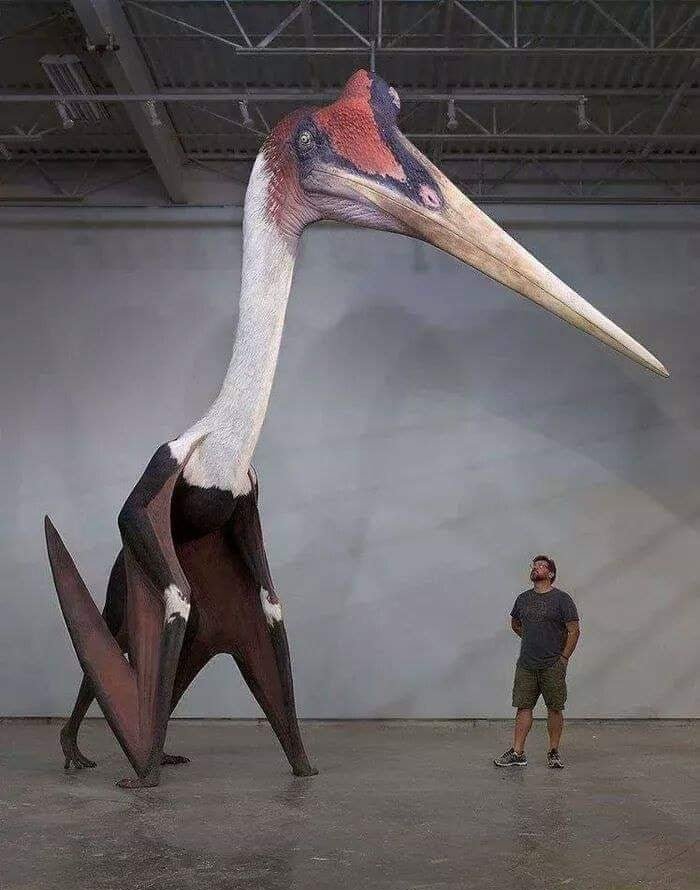 #30 I never realized how big the Typhoon class was 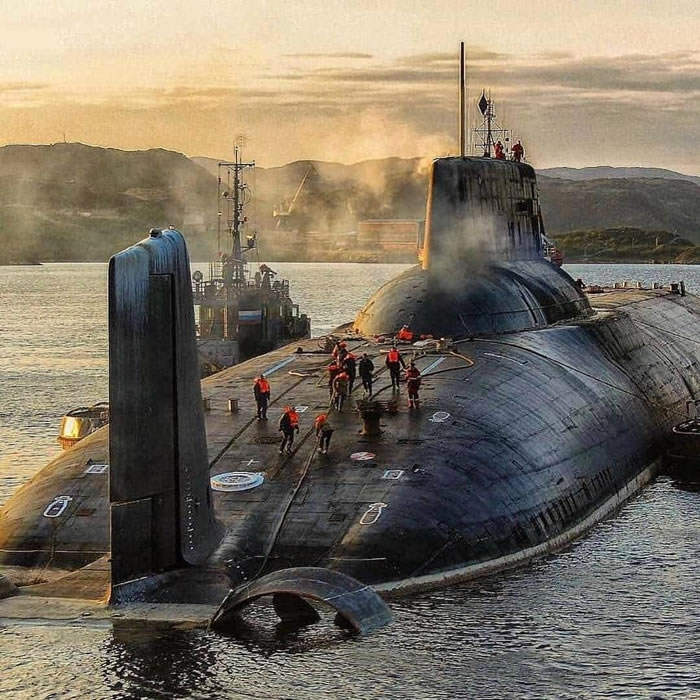