Here in this post, you can find 30 photos of massive things that are a big nope for people with Megalophobia. If you’re not familiar with the term “Megalophobia” (sometimes called “macrophobia”), it is the fear of large objects. And if you think it’s no big deal then you’ve clearly never visited the Megalophobia subreddit, online group.

Think of large objects like huge cruise ships, animals, skyscrapers, underwater structures, and even statues. Now imagine how’d they look if they were bigger. If the thought of it makes your hair stand on your arm, you may also have some traits of megalophobia.

And this subreddit named r/Megalophobia puts a test on your fear of large objects because it offers one hell of a collection. “A place to post images of all things large, particularly ones that are “triggers” for those with megalophobia,” says their description, and 340k devoted members are nodding their heads.

Scroll down and enjoy these photographs. All photos are linked and lead to the sources from which they were taken. Please feel free to explore further works of these photographers on their collections or their personal sites.

#1 This Underwater “Waterfall” Is Giving Me Anxiety 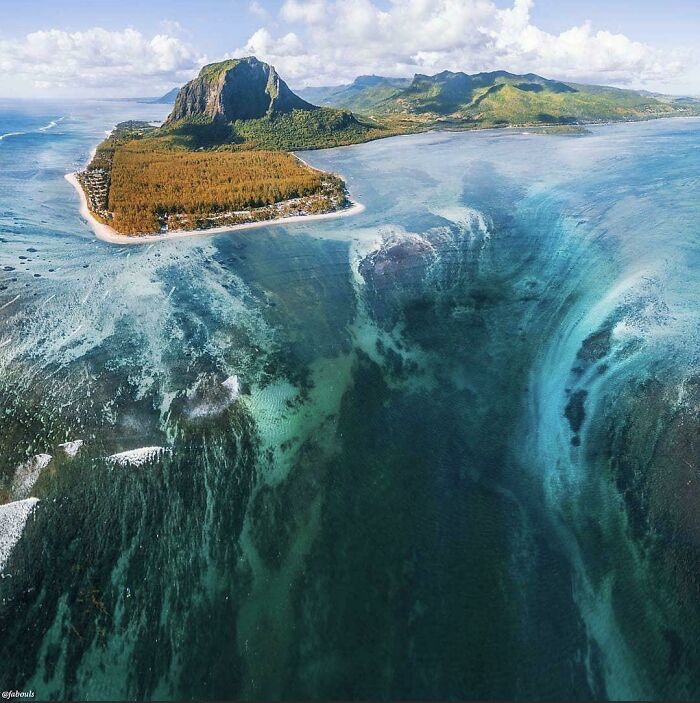 #2 The Kelpies, Scotland, During Thunderstorm 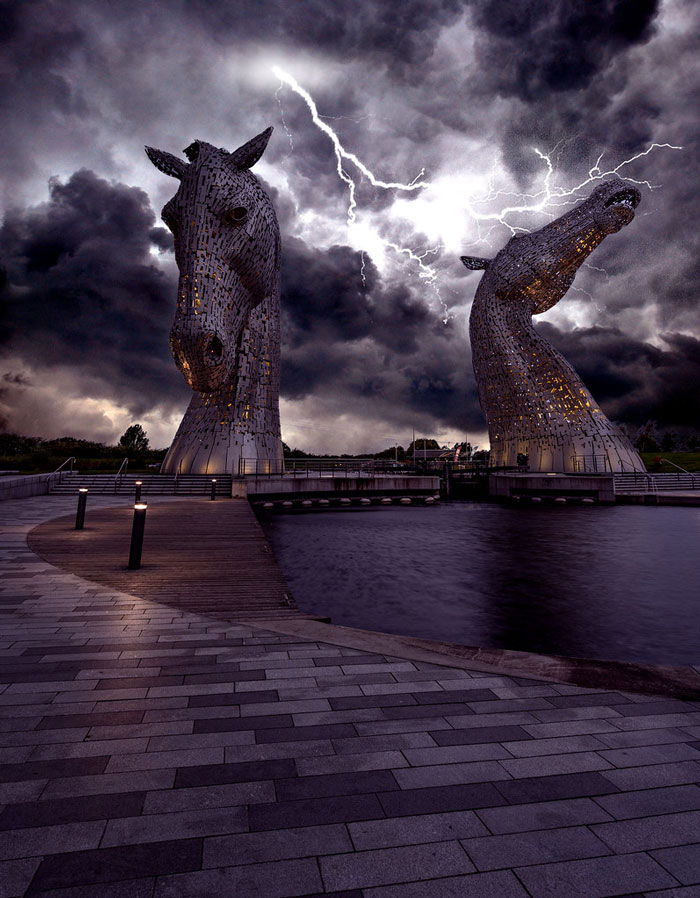 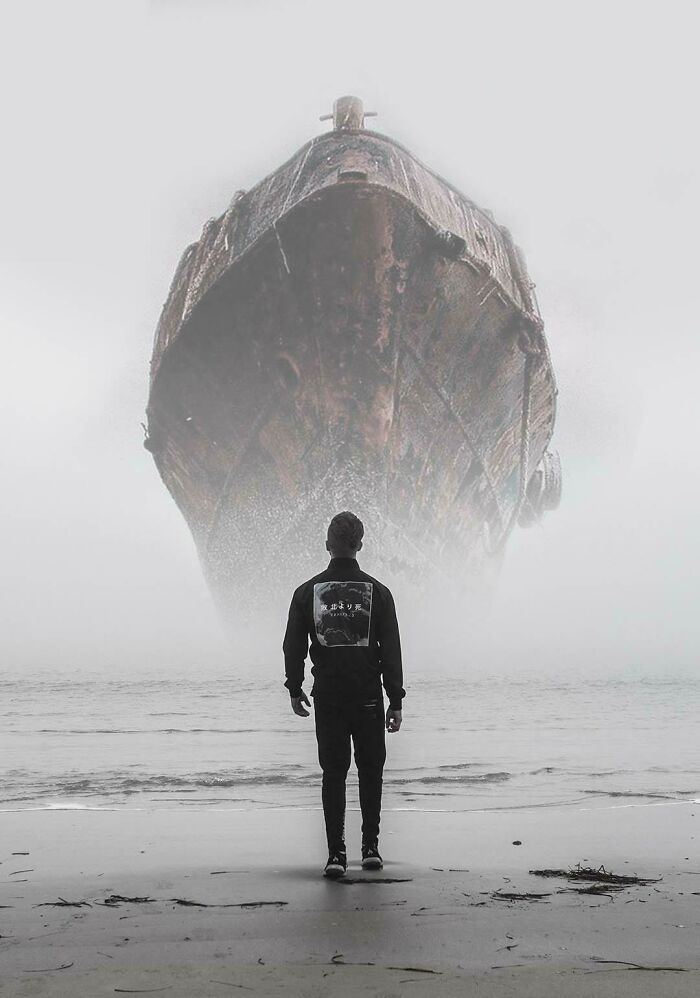 #4 Astronaut Bruce Mccandless II Floats Untethered Away From The Safety Of The Space Shuttle, With Nothing But His Manned Maneuvering Unit Keeping Him Alive. The First Person In History To Do So 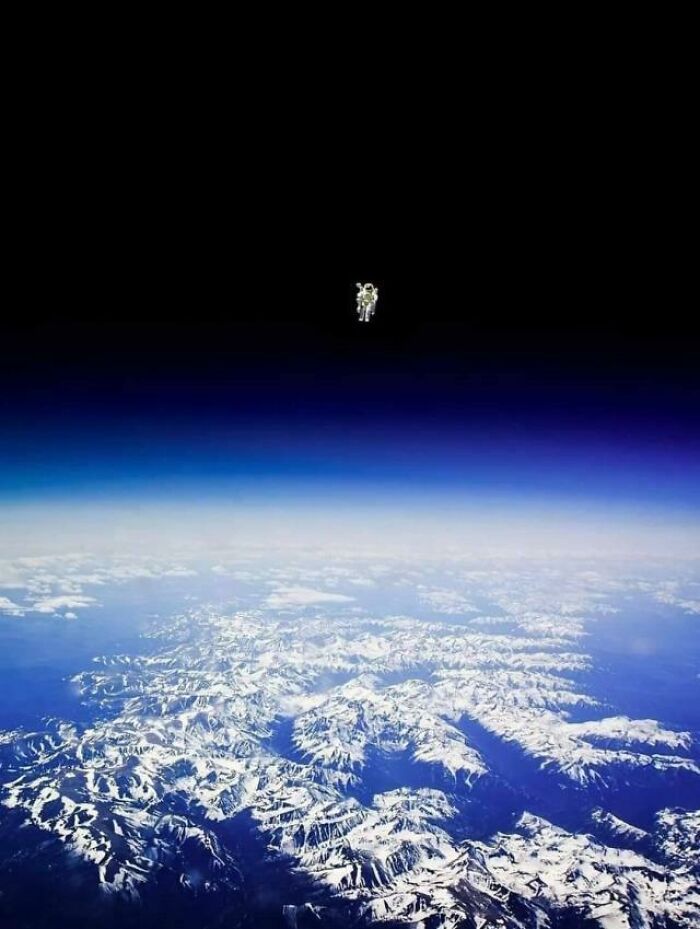 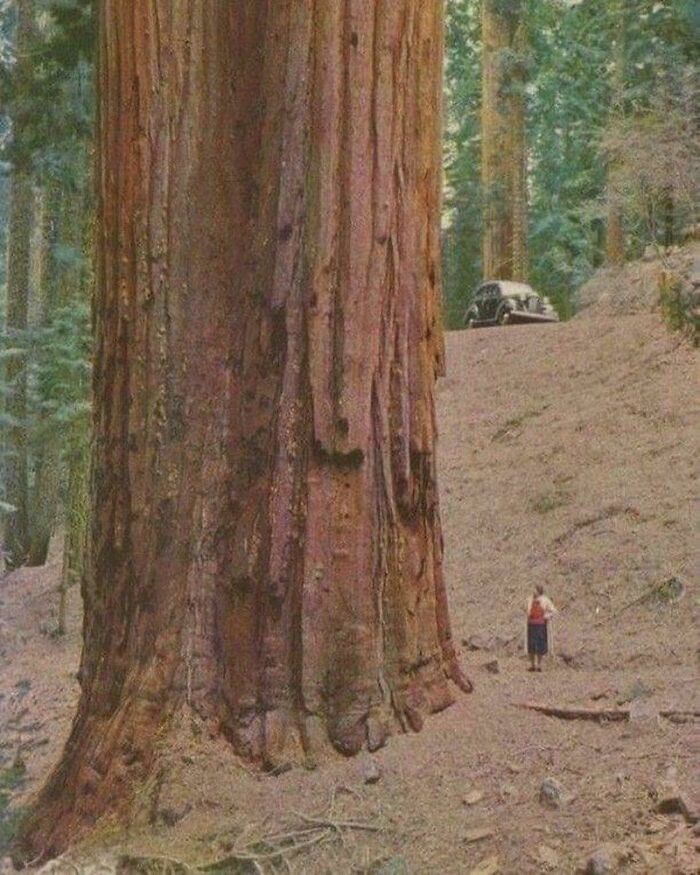 #6 This Is Just One Picture 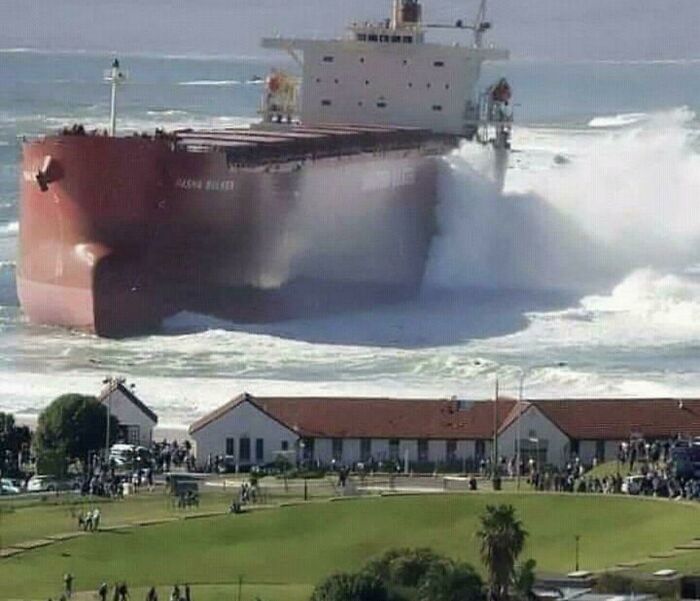 #7 Mt Fuji As Seen From A Nearby Town 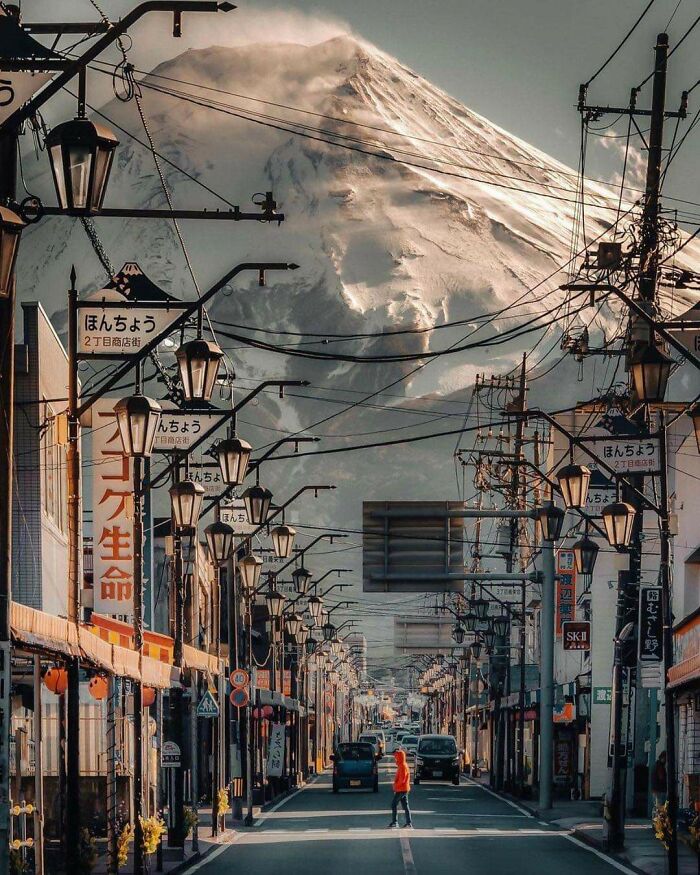 #8 A Full-Sized School Bus Next To Haul Trucks 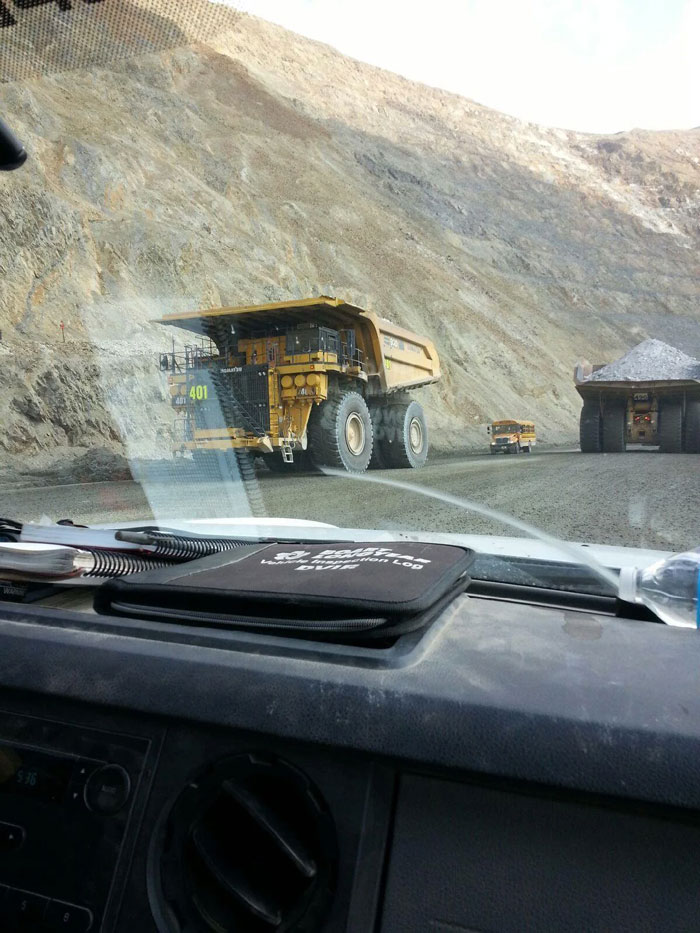 #9 A Bridge In Vietnam 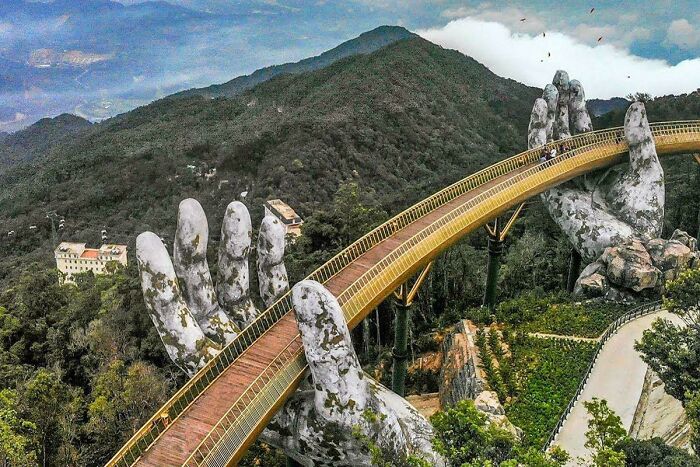 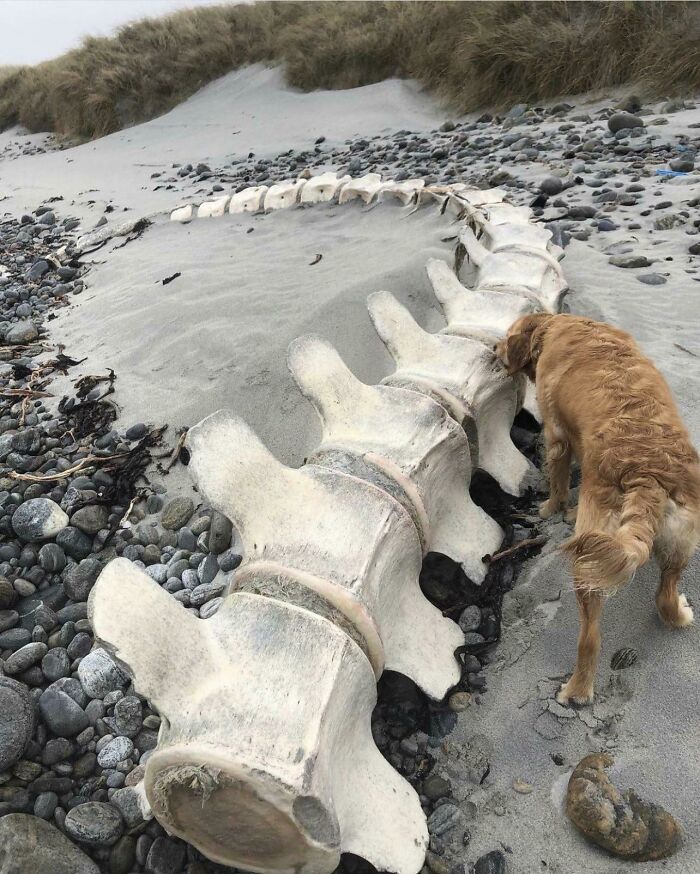 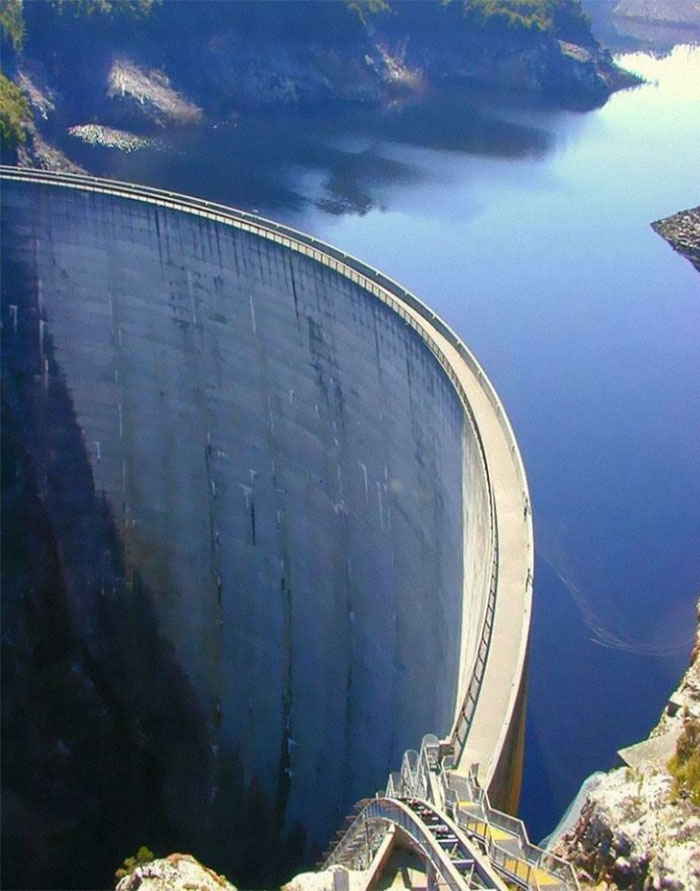 #12 That Small Dot Is Mercury In Front Of Sun. Definitely Unsettling 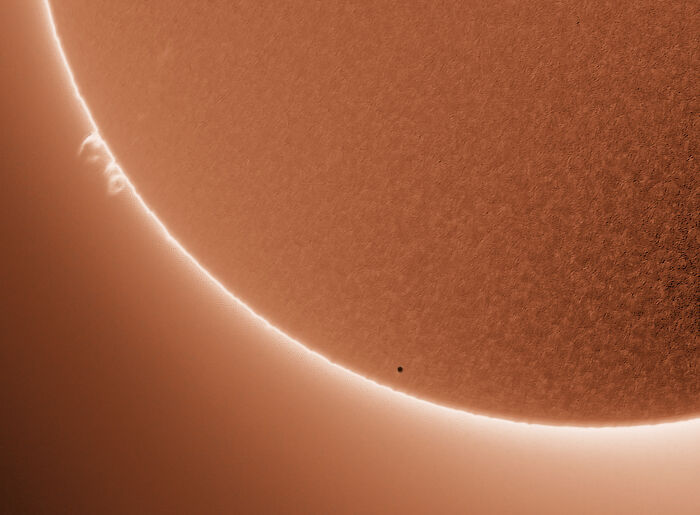 #13 Iceberg Passing A House In Greenland 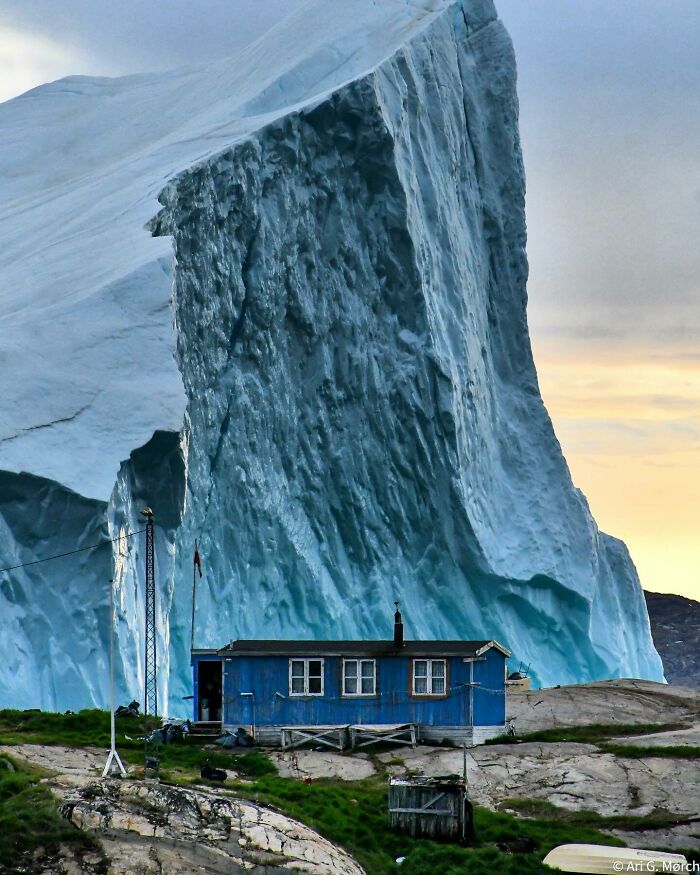 #14 This One Is Very Unsettling 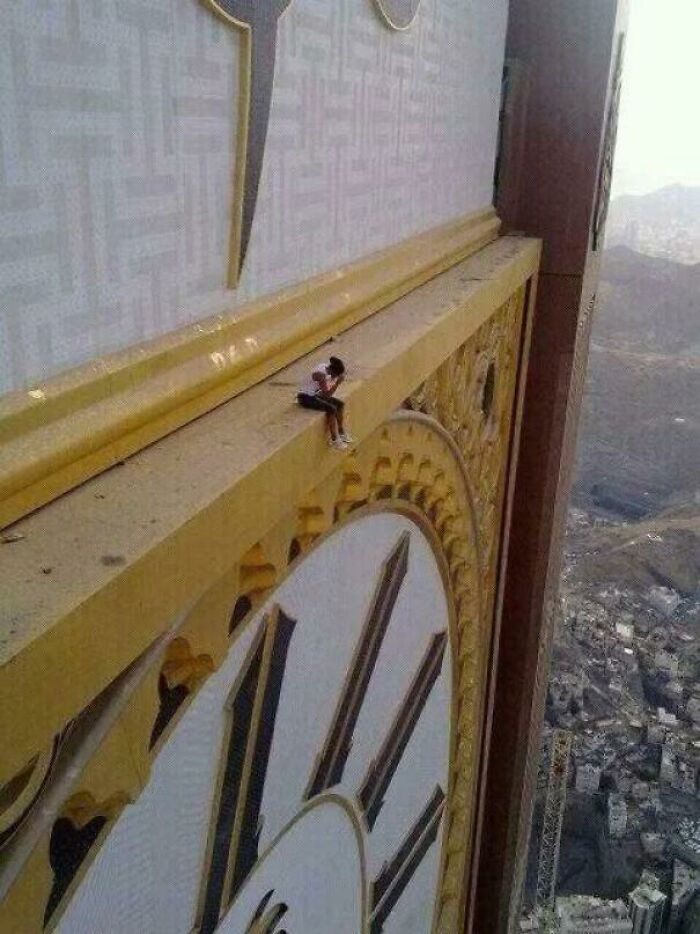 #15 Anyone Going On Vacation To Japan Soon? Want To Visit The Godzilla Museum? 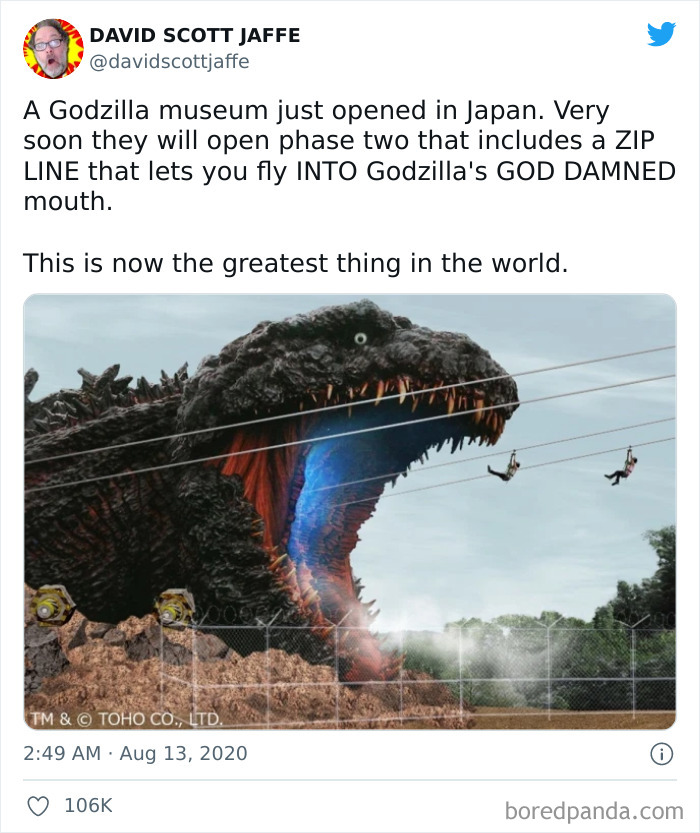 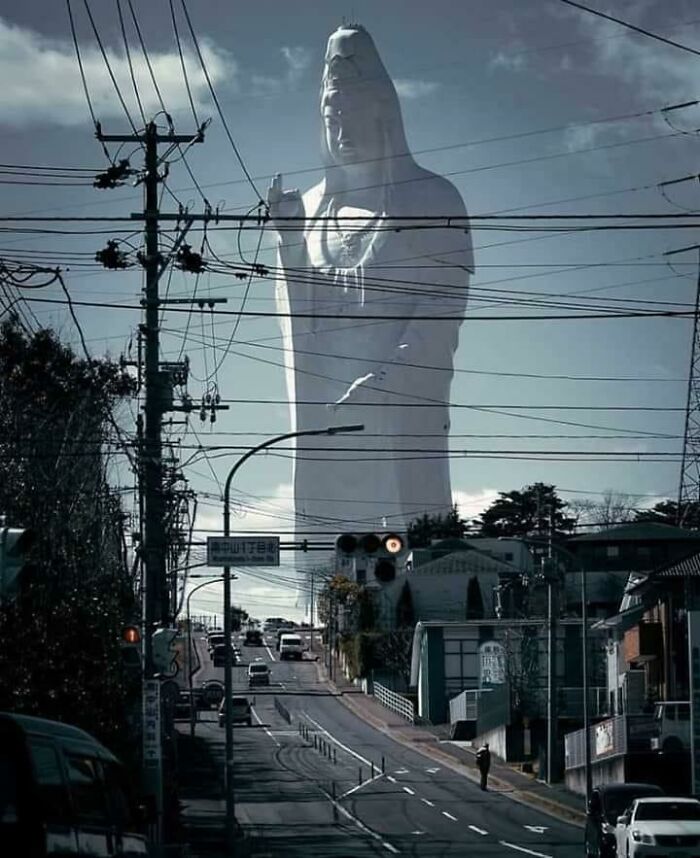 #17 This Is How Big Anchor Chains Are. It Makes Sense But Dang 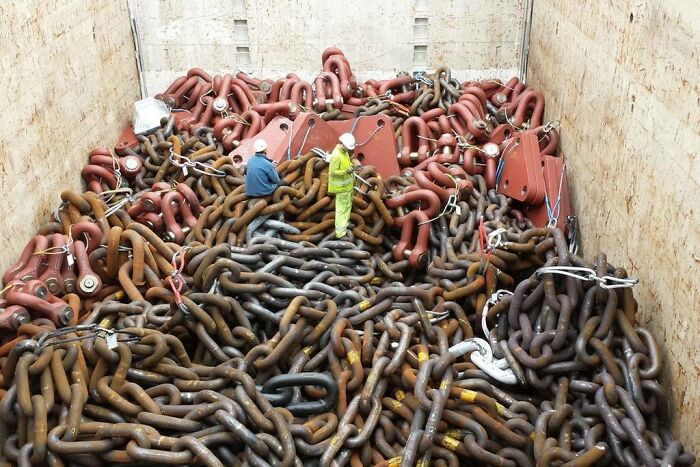 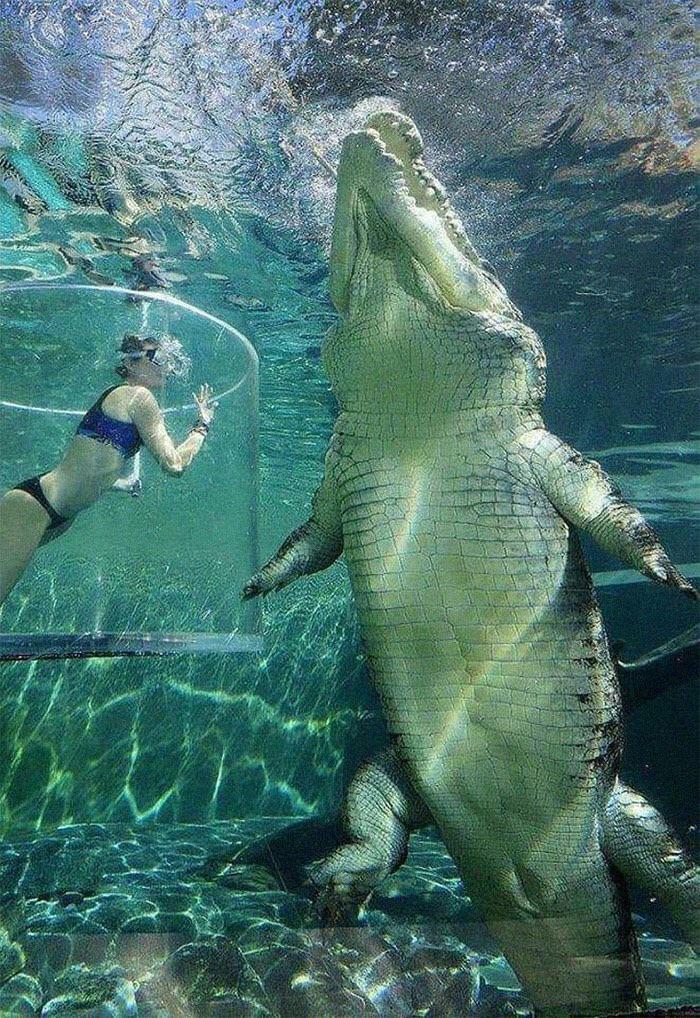 #19 Trees Occasionally Beach Themselves In The Search For Food 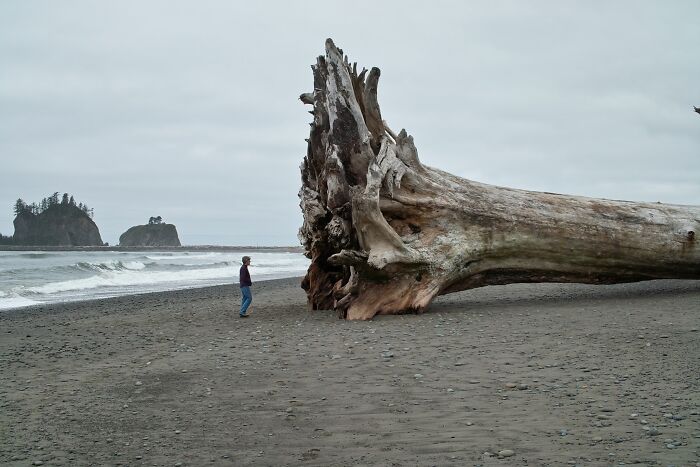 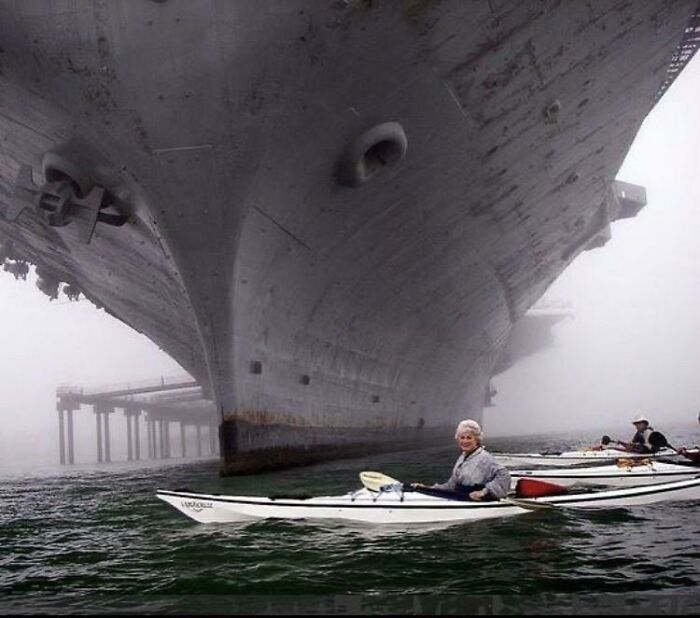 #21 Visually, Japanese Spider Crabs Really Are The Stuff Of Nightmares 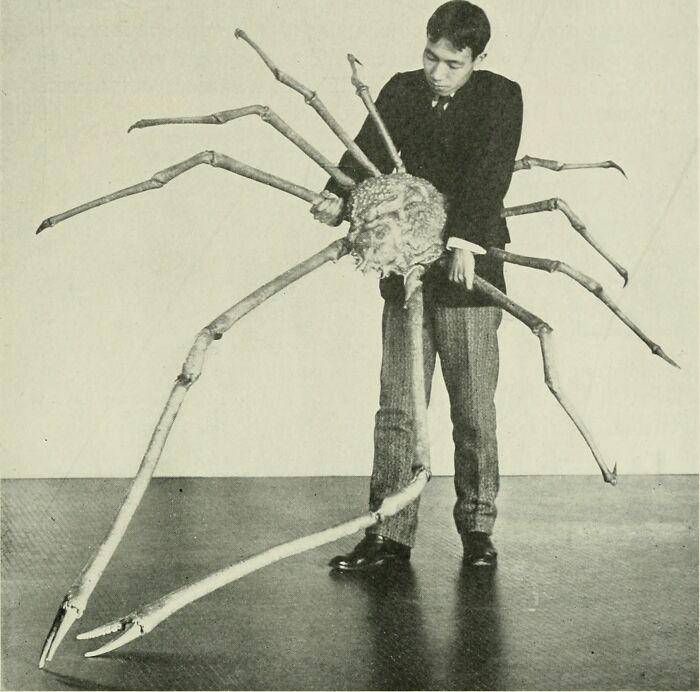 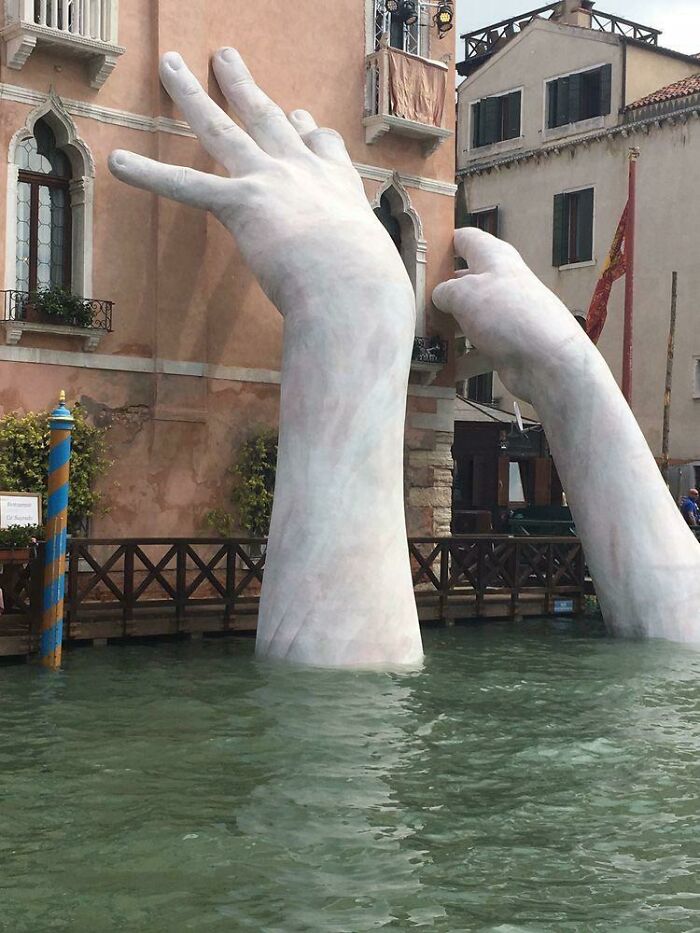 #23 A Waterspout In Florida 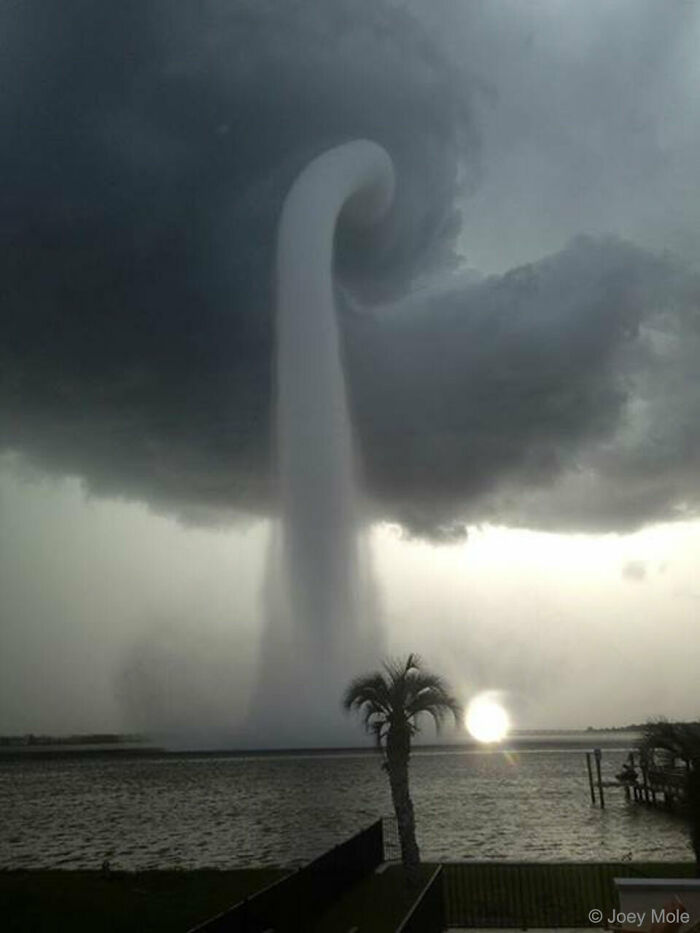 #24 The Size Of This Tornado Compared To The Wind Turbines 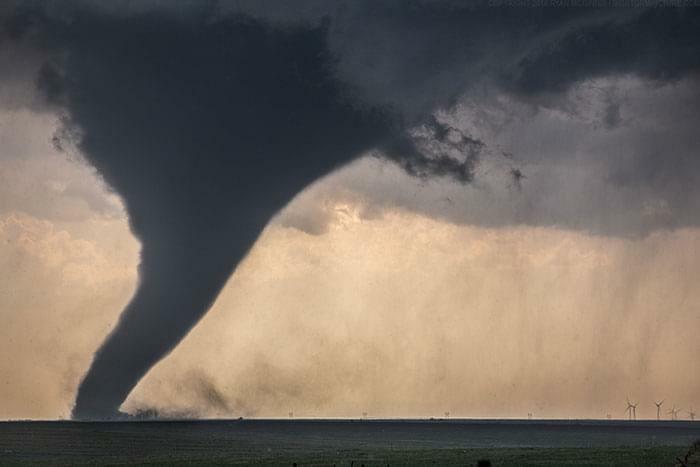 #25 Sequoia In A Coniferous Forest 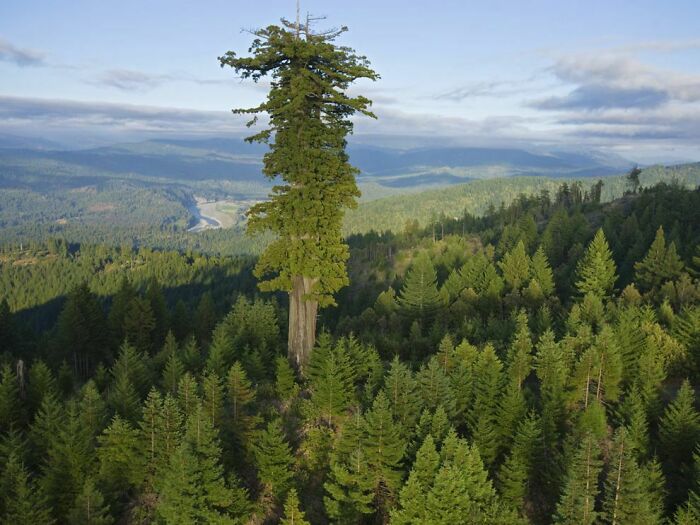 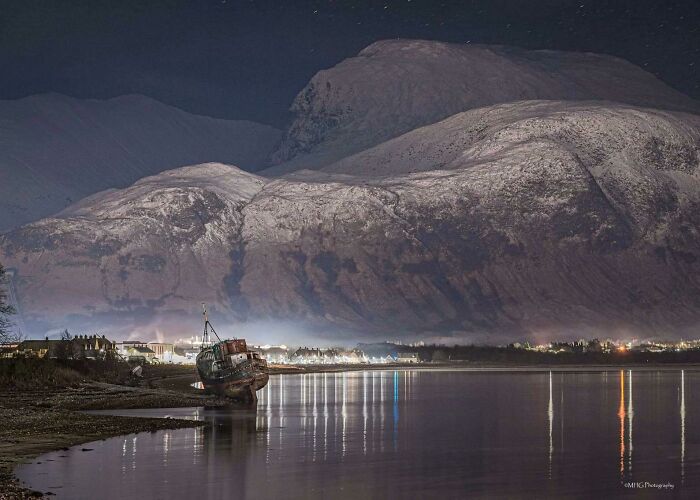 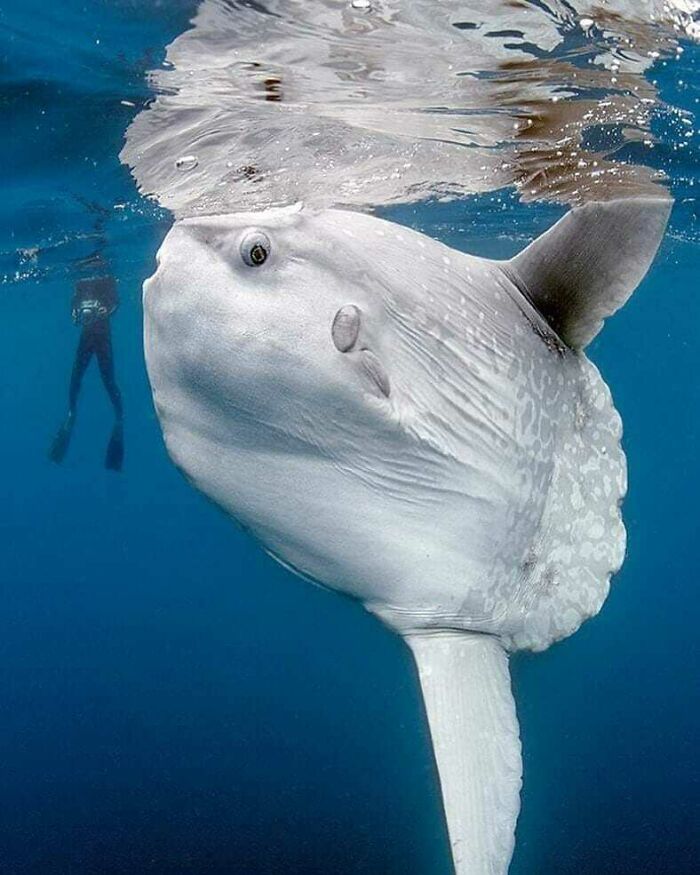 #28 Saturn Rising Behind The Moon 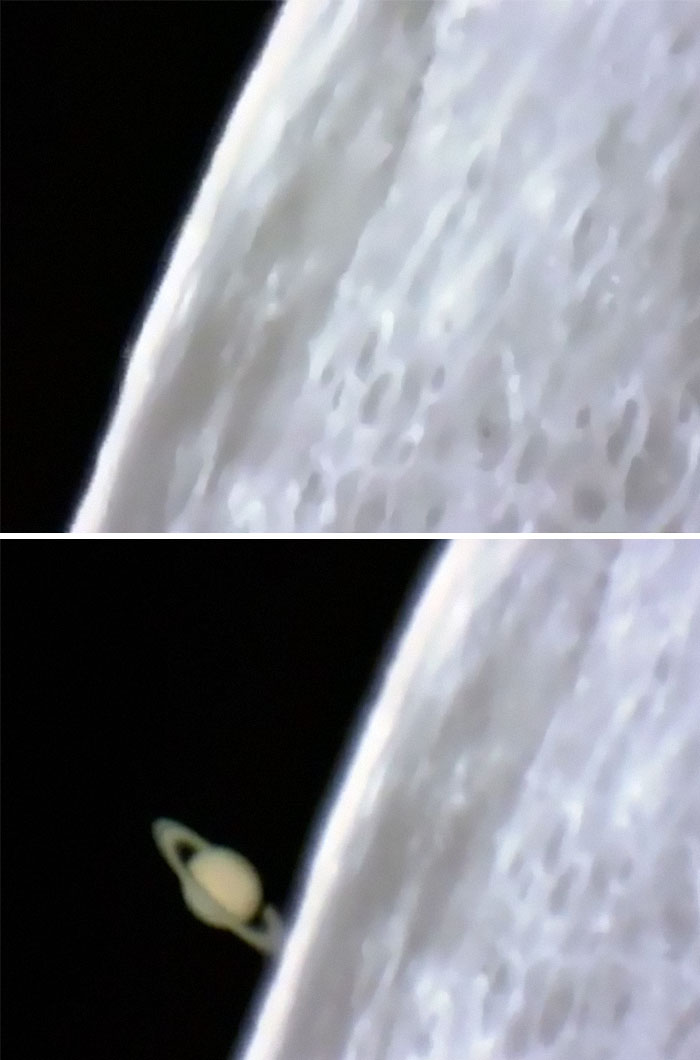 #29 The Dragon’s Eye Stone Mine In The UK 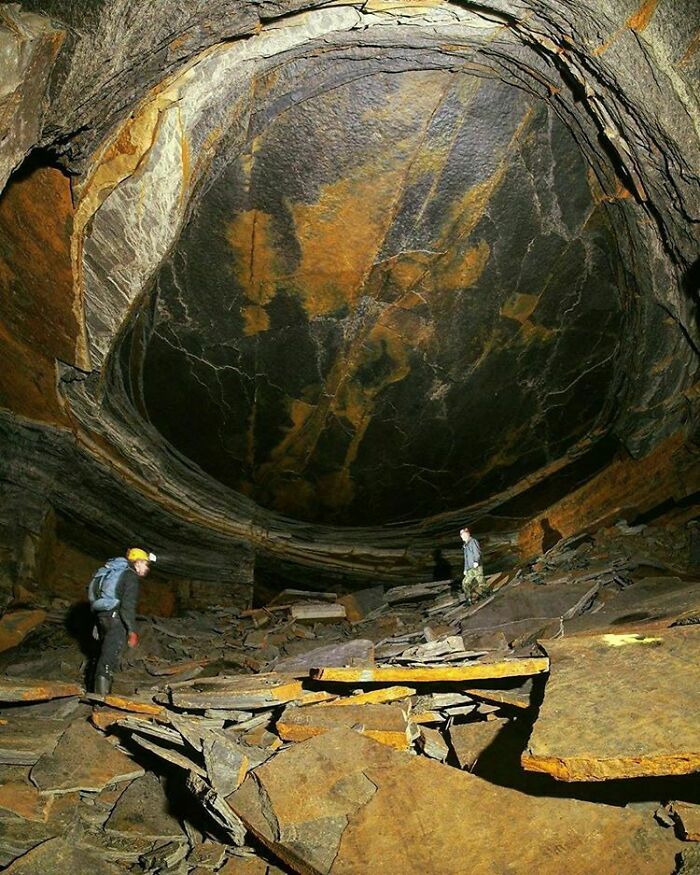 #30 King Albert’s Tower. Person At The Base For Scale 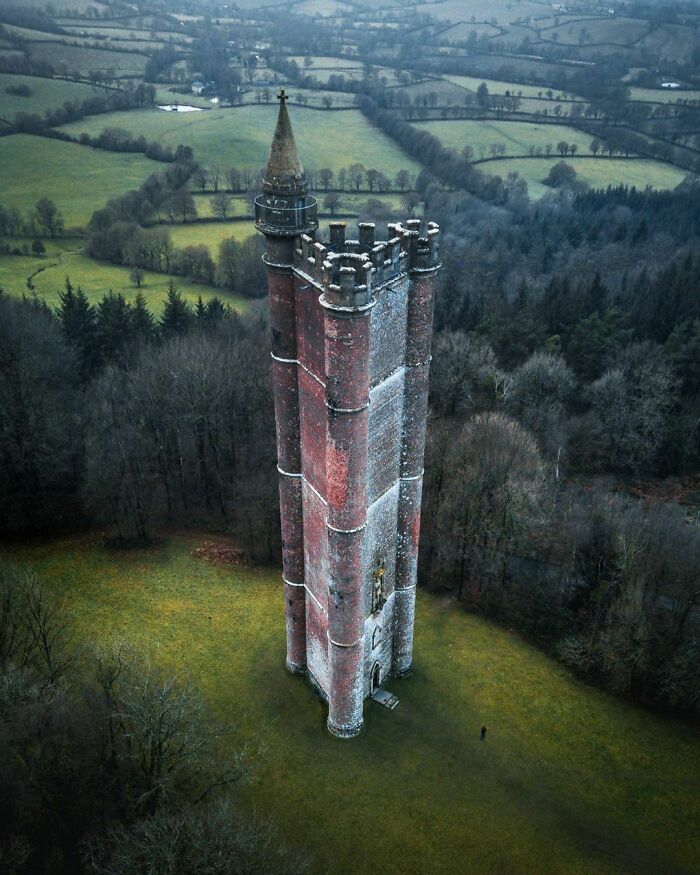