Here are the 30 hauntingly beautiful abandoned places shared by this Reddit community. There is a Reddit community called Abandoned Everything, which is more than 1.9 million followers. This page shares “High quality images of abandoned things and places.” You can follow them for more haunting and surprising photos. 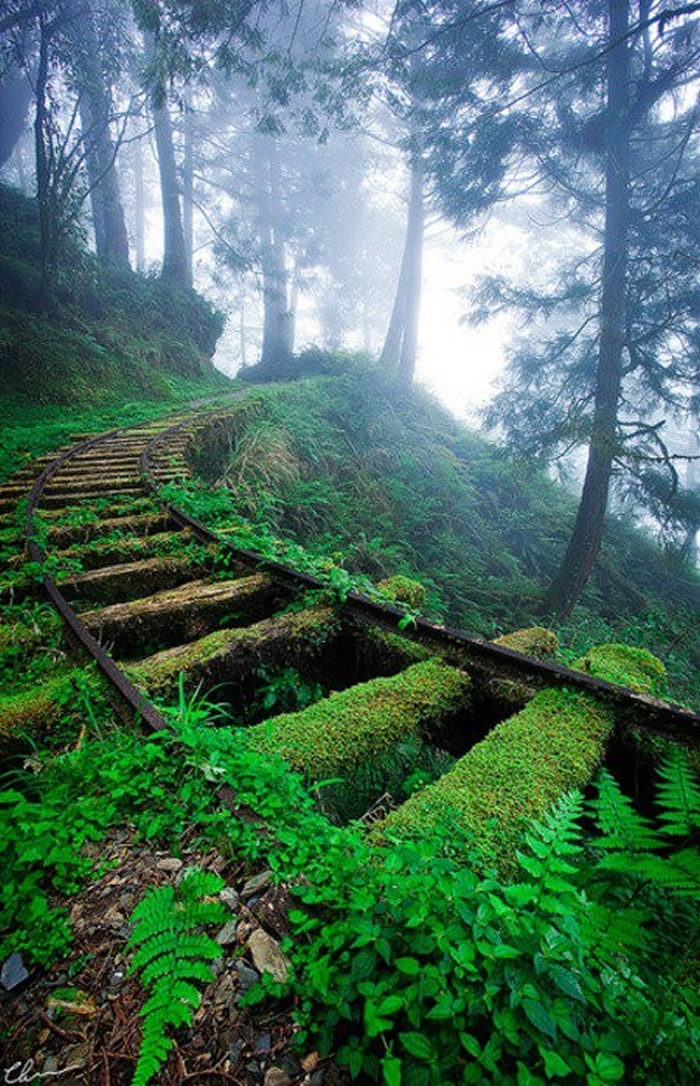 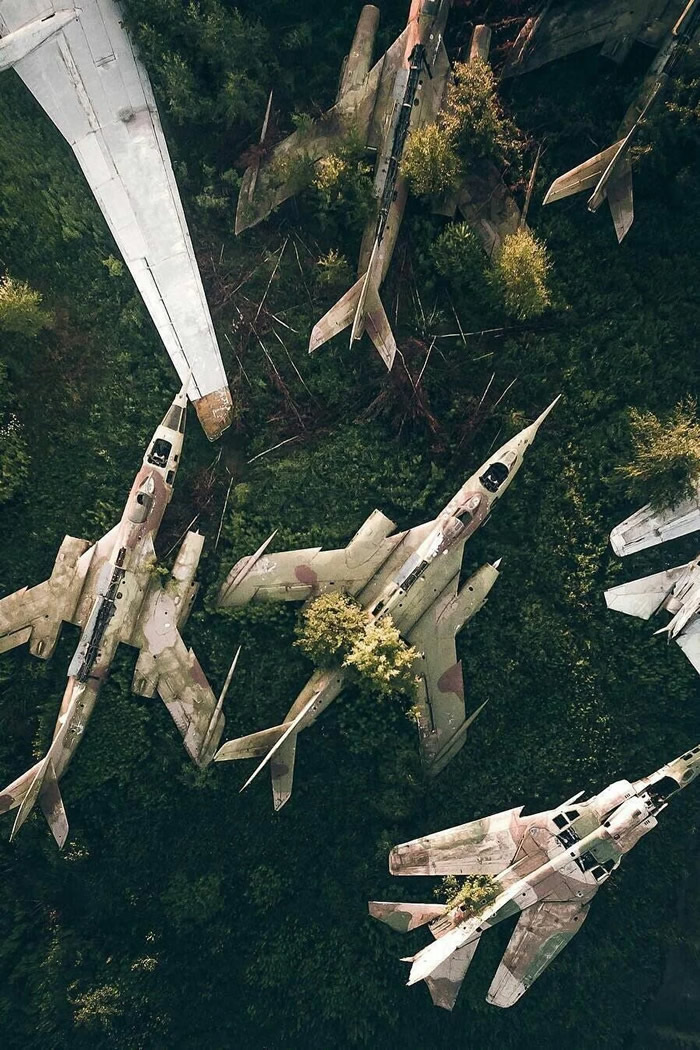 #3 I was shunned from r/cozyplaces for this and told I’d be welcomed here. Sintra, Portugal 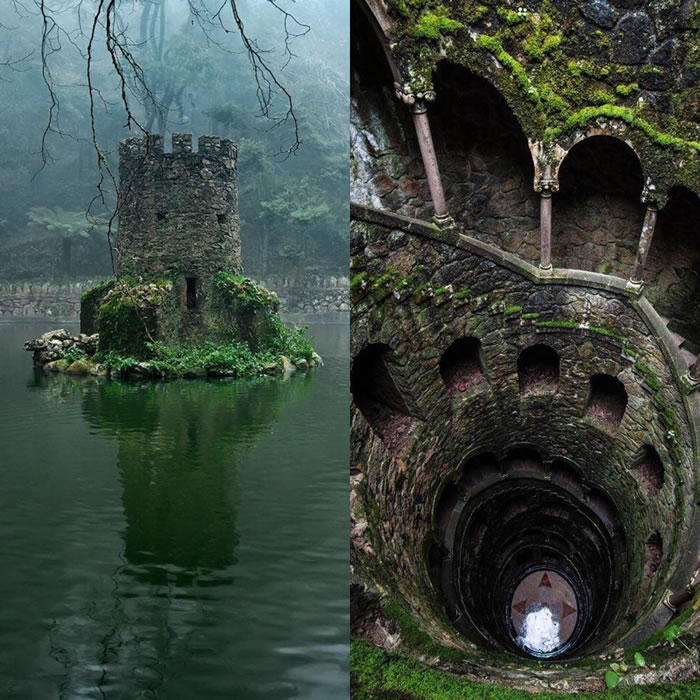 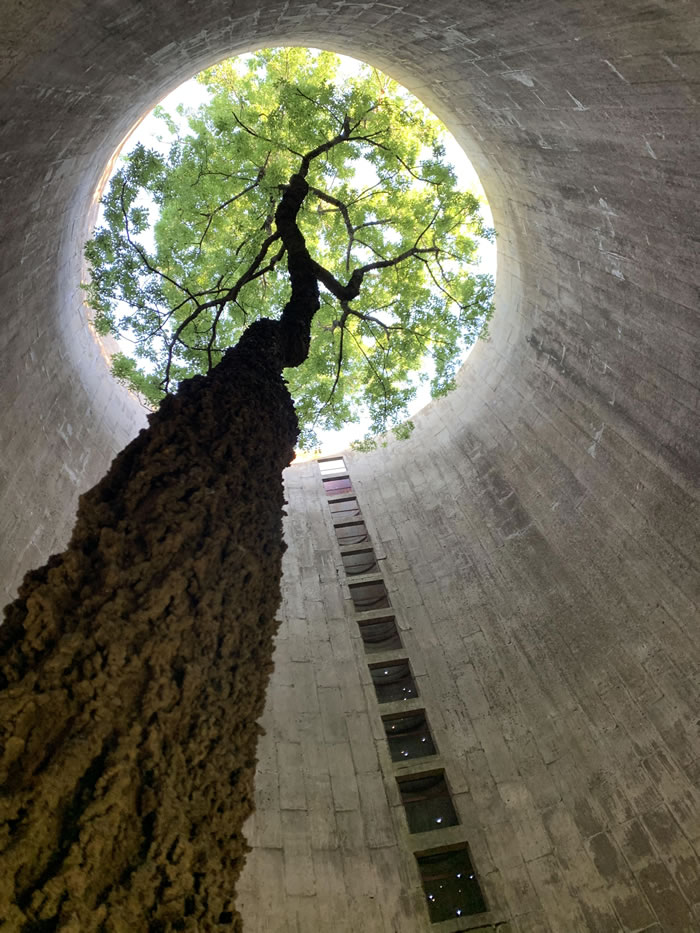 #5 SS City of Adelaide, wrecked off the coast of Magnetic Island 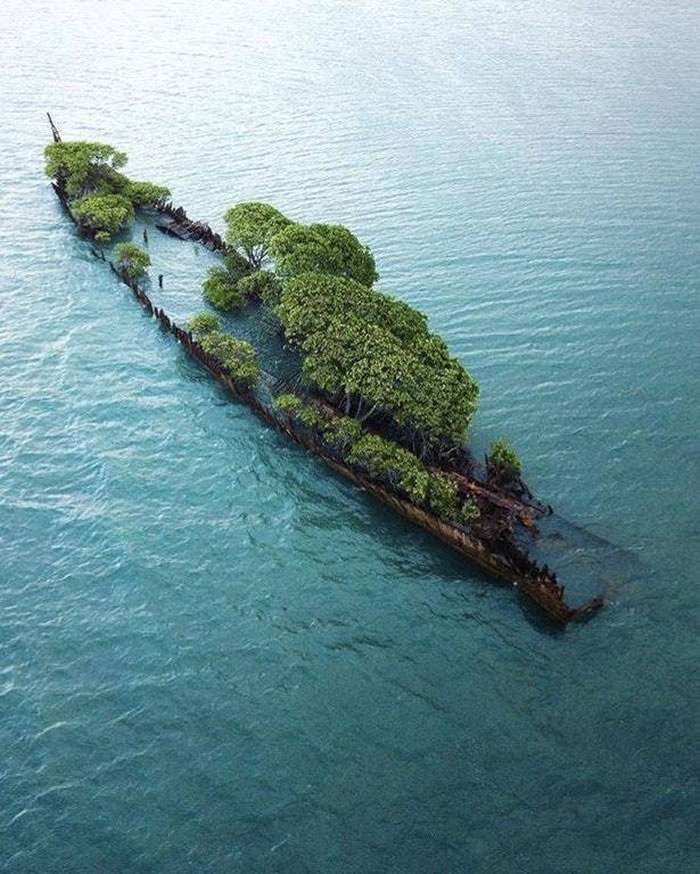 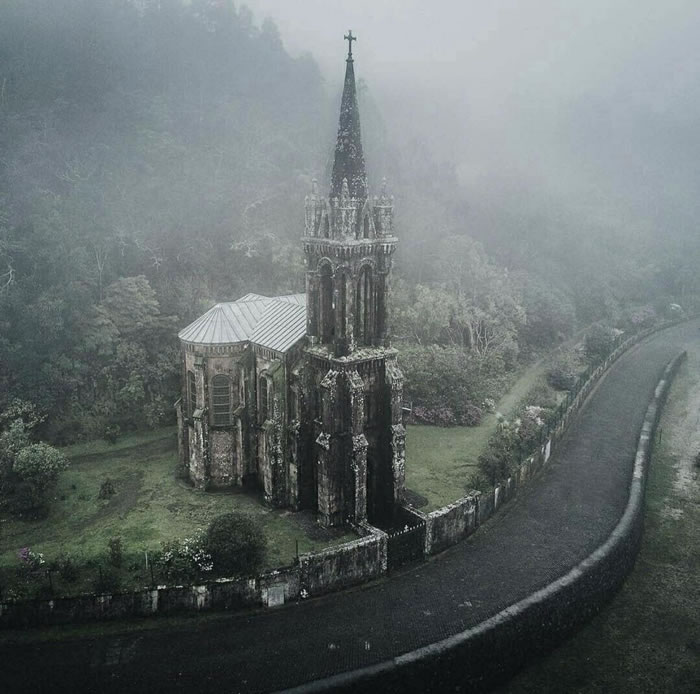 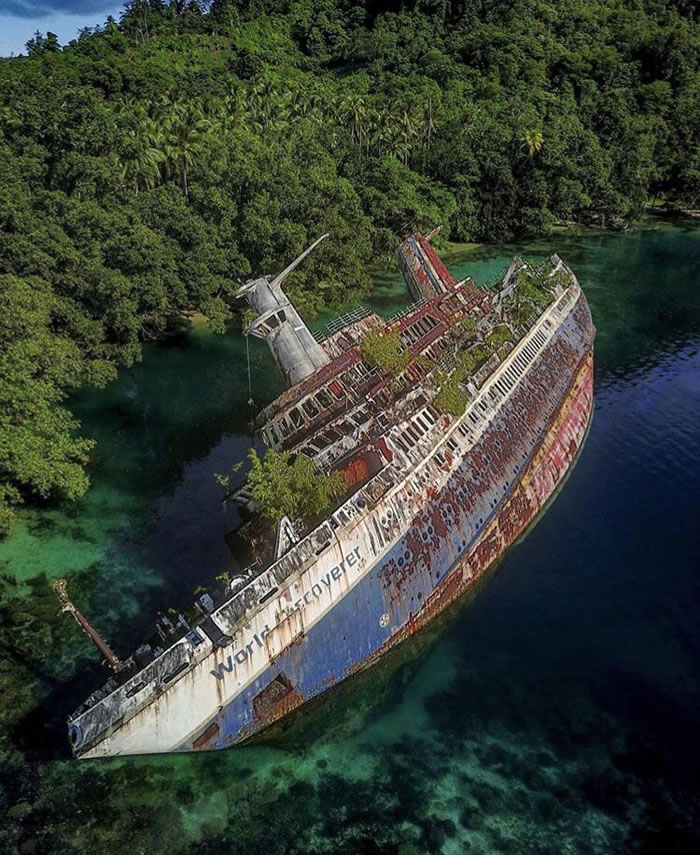 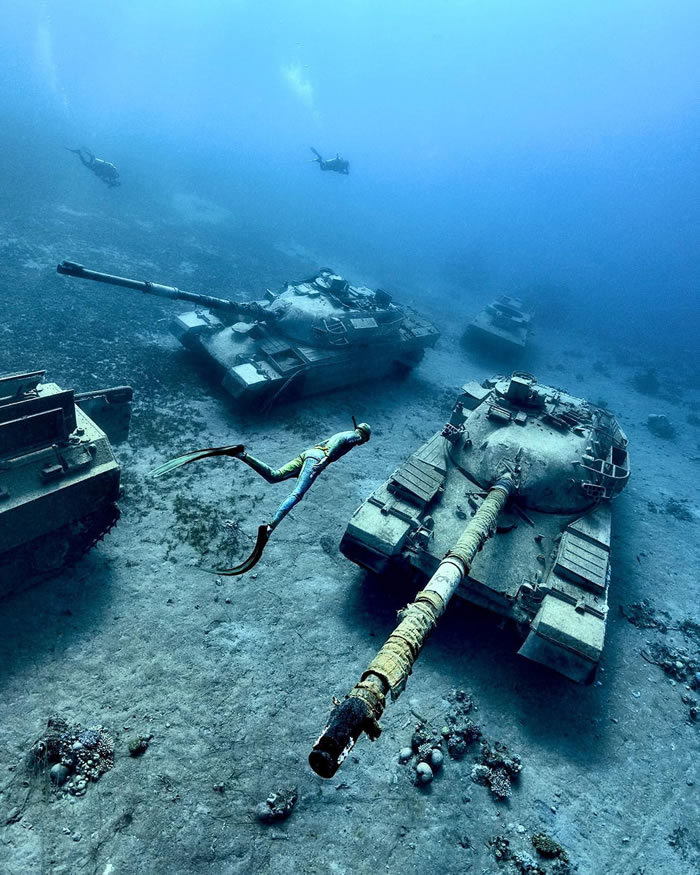 #9 Abandoned house in the Republic of Karelia, Russia 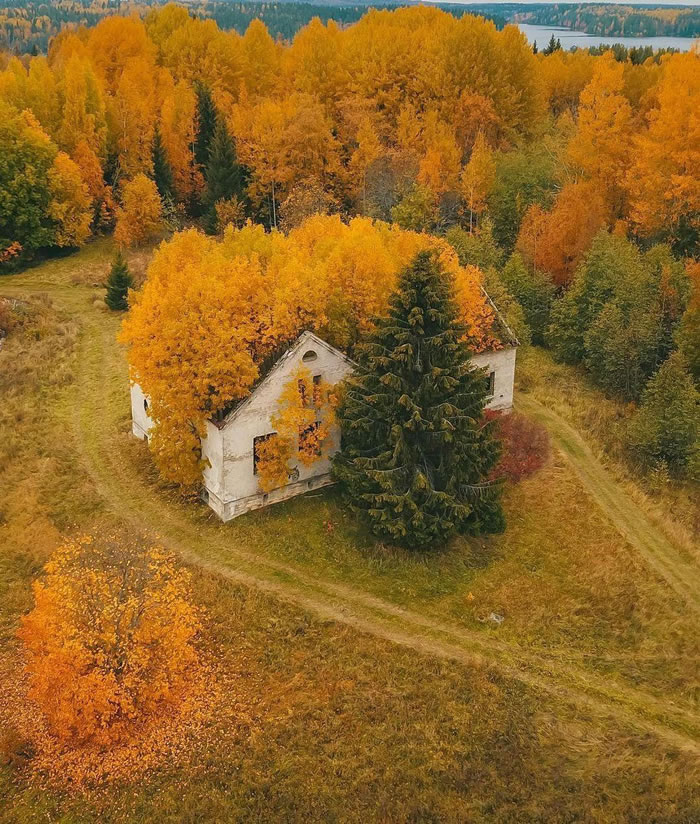 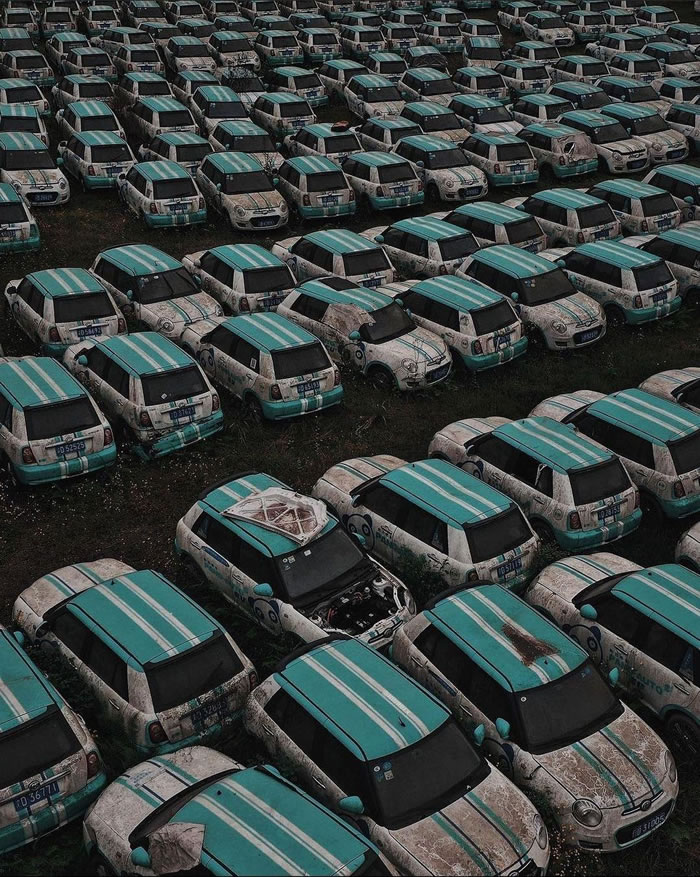 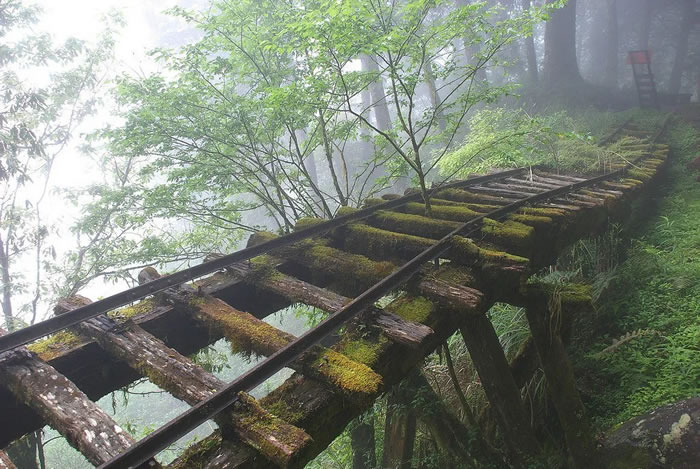 #12 This Hotel In Europe 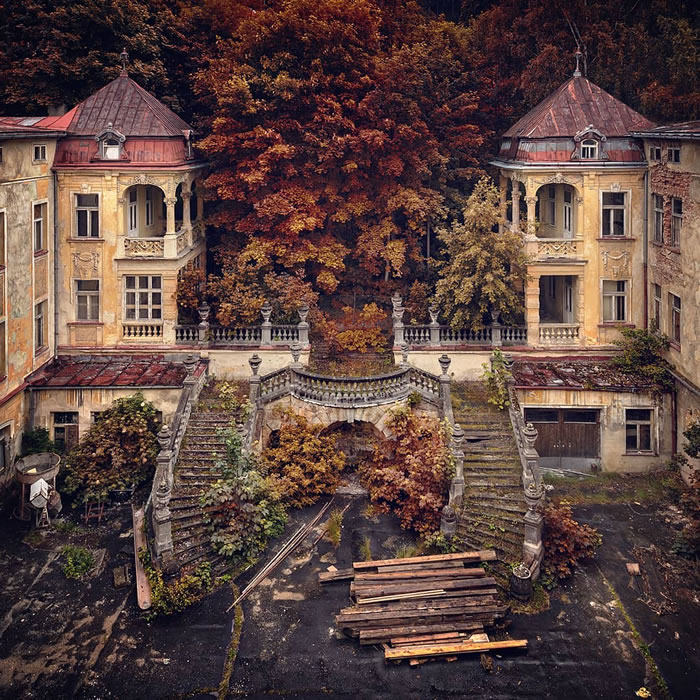 #13 Abandoned temple in the jungle 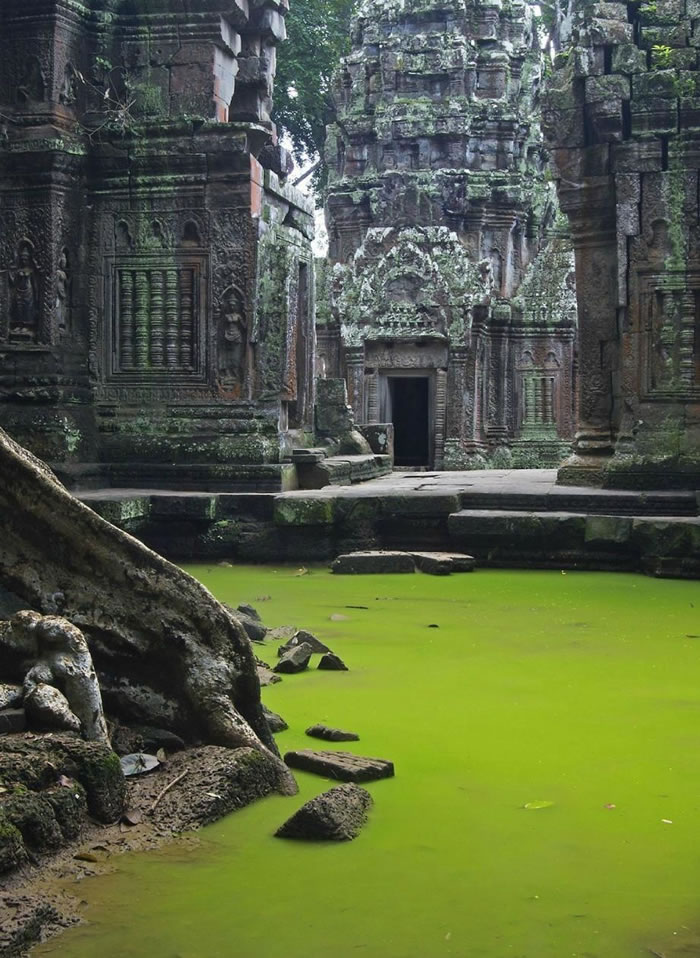 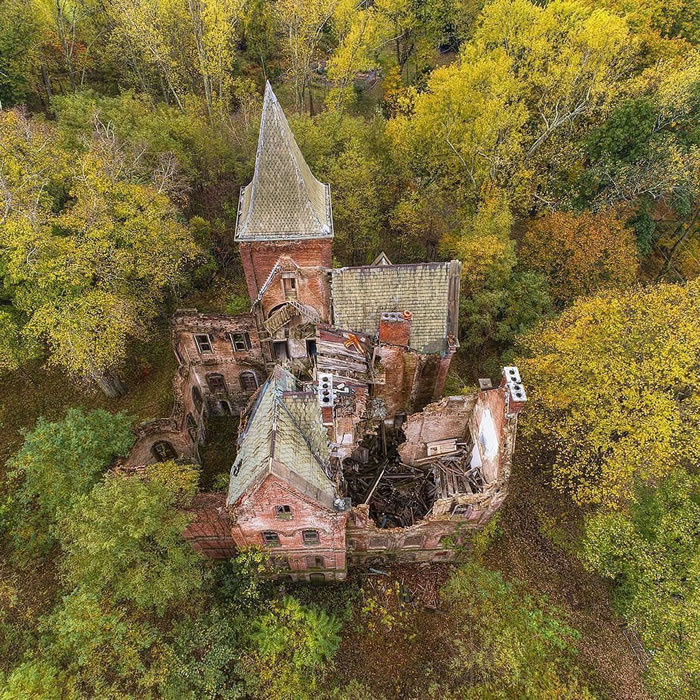 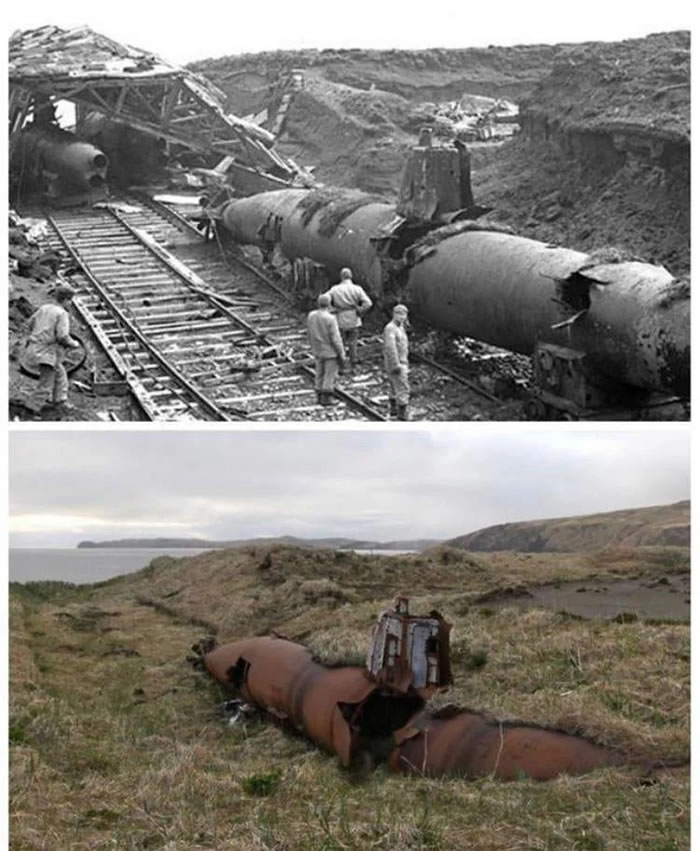 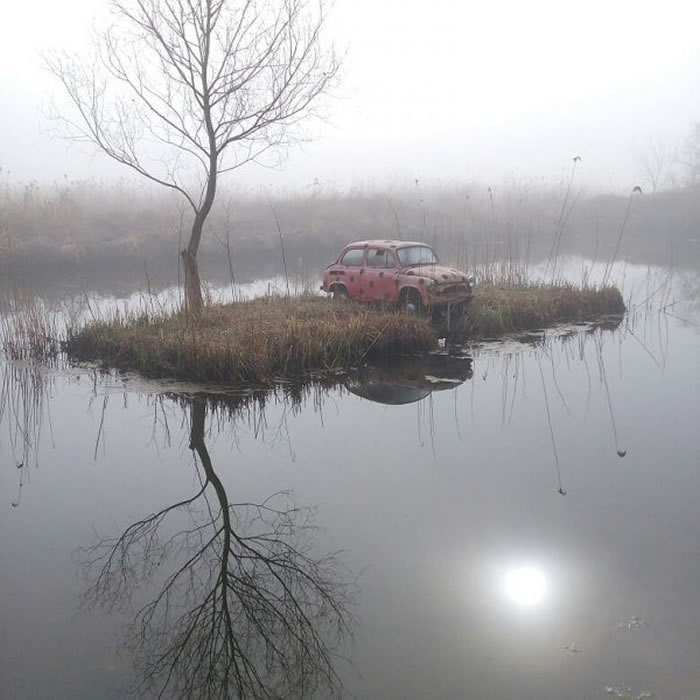 #17 This House In Nova Scotia, Canada 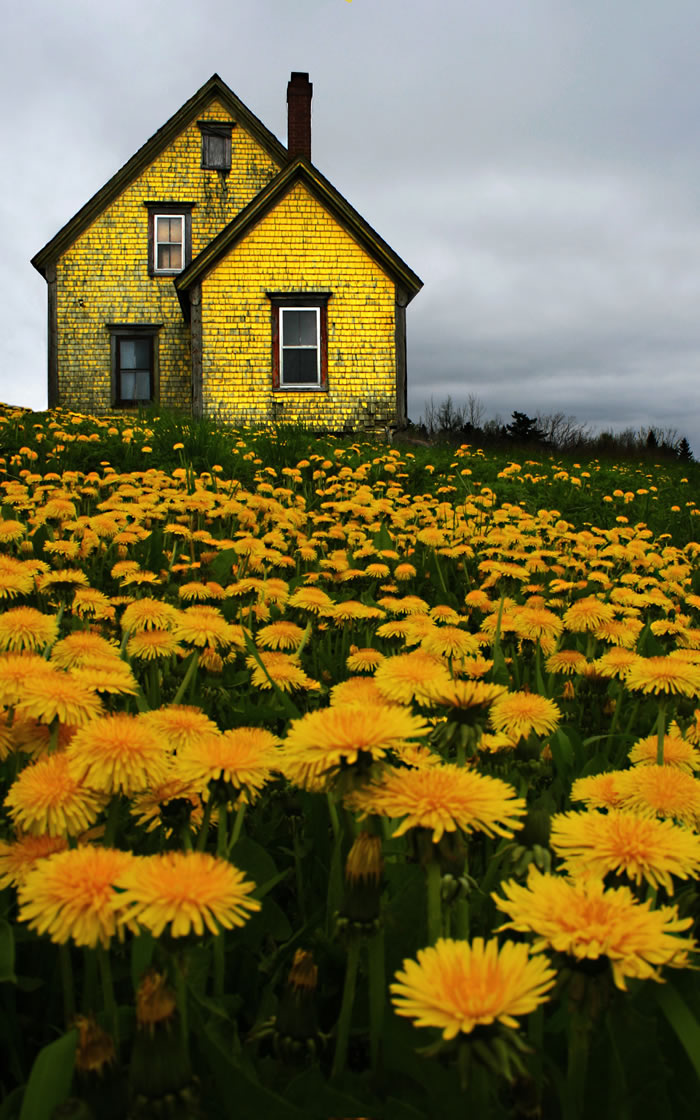 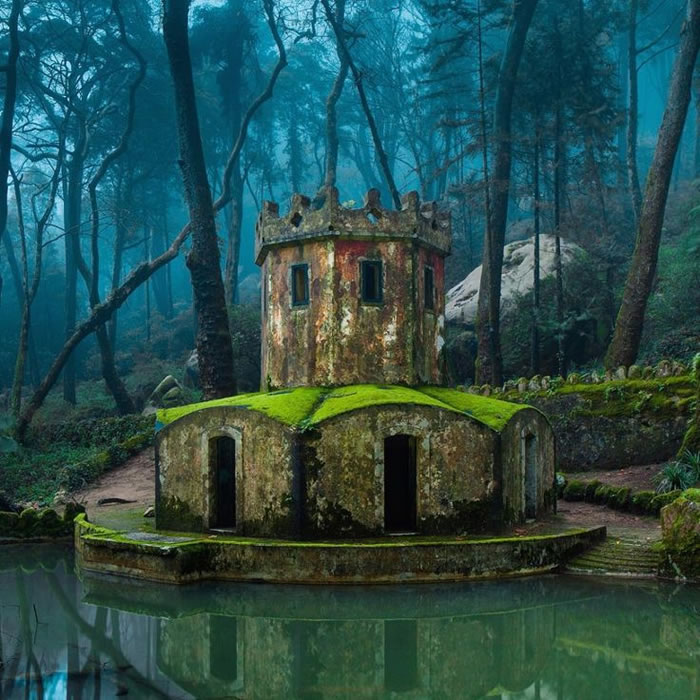 #19 Over 2,500 retired MTA subway cars have been dumped into the Atlantic Ocean to create artificial reefs for fish 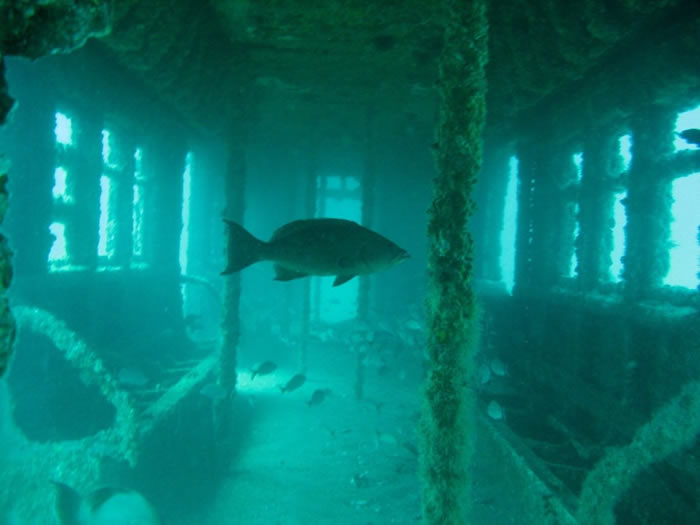 #20 Escalators stopped in time, nature takes over it 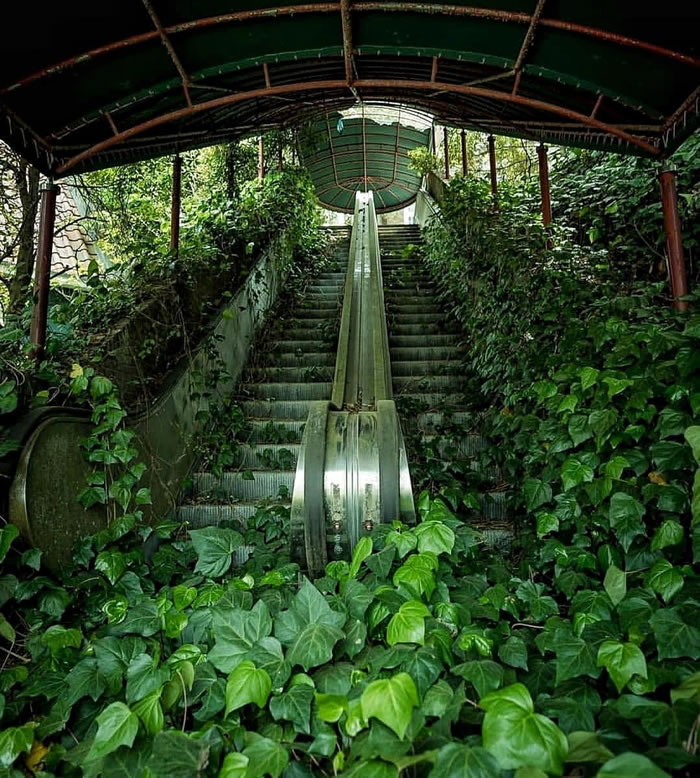 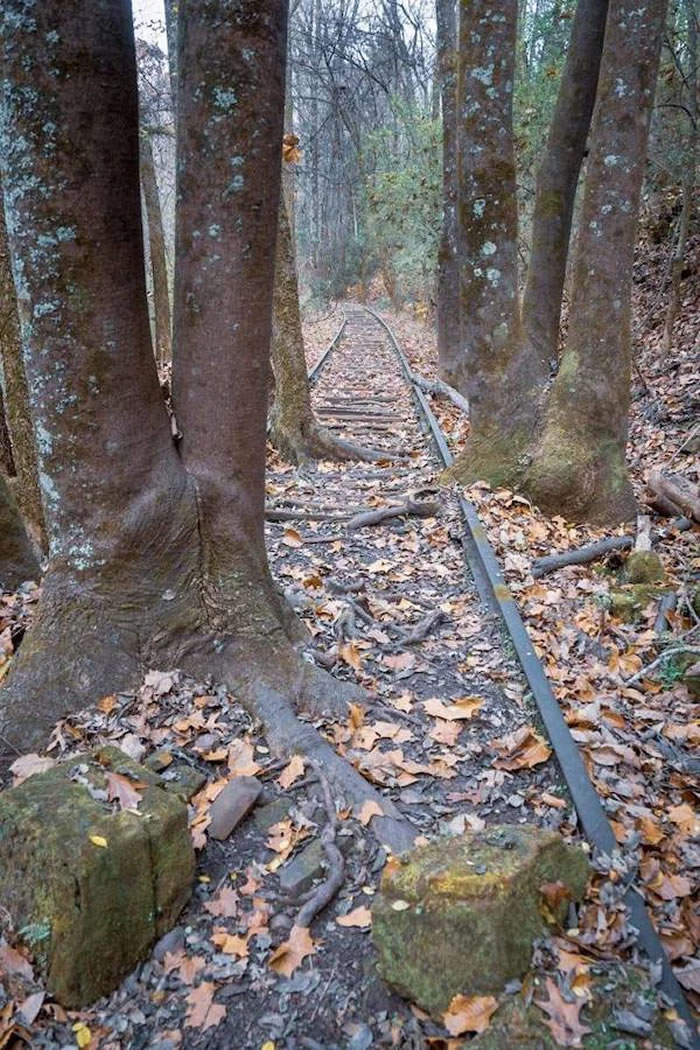 #22 For more than 20 years, these handsome ships have been standing and slowly decaying under the influence of time. The only water they see is rain falling from the sky 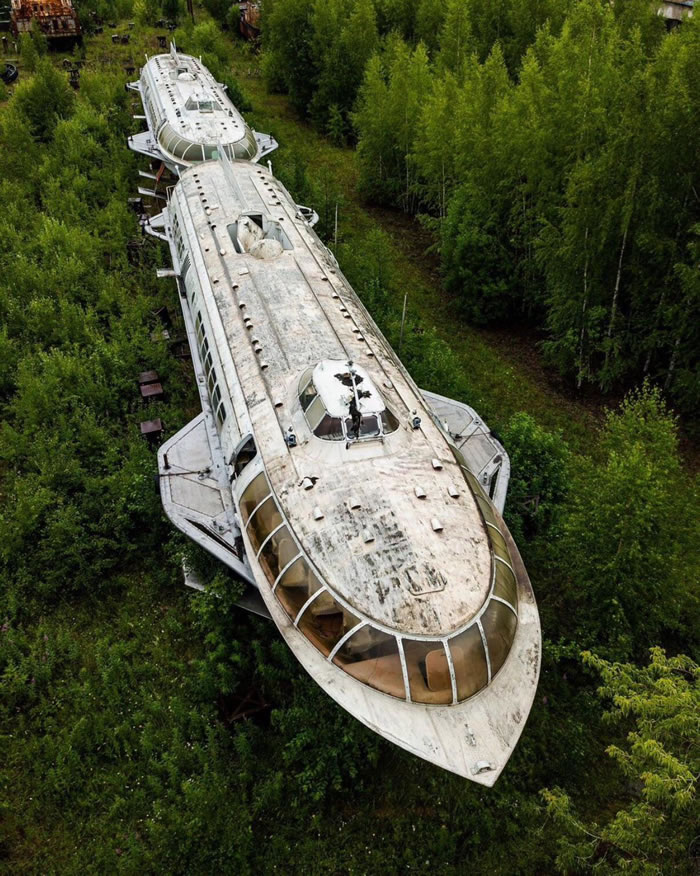 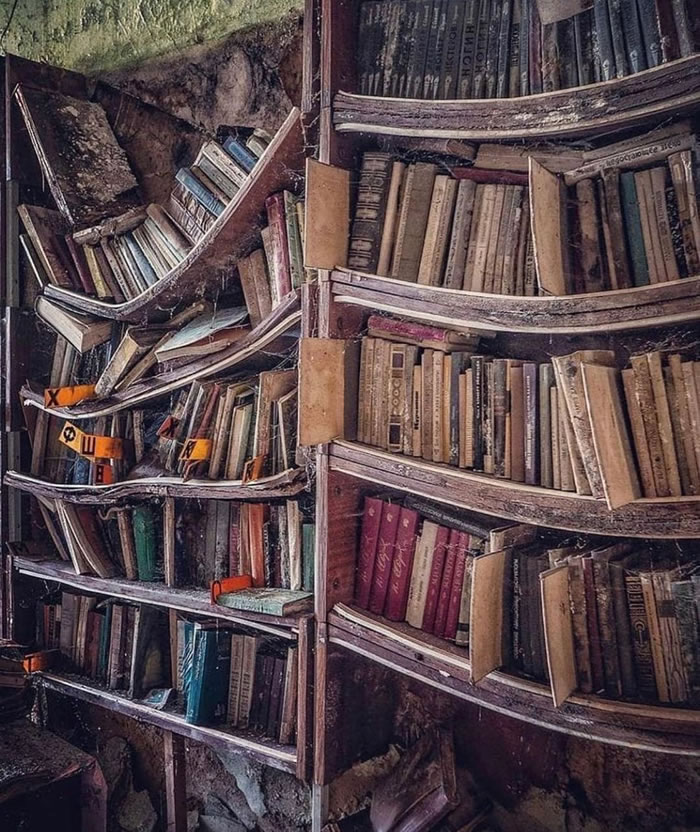 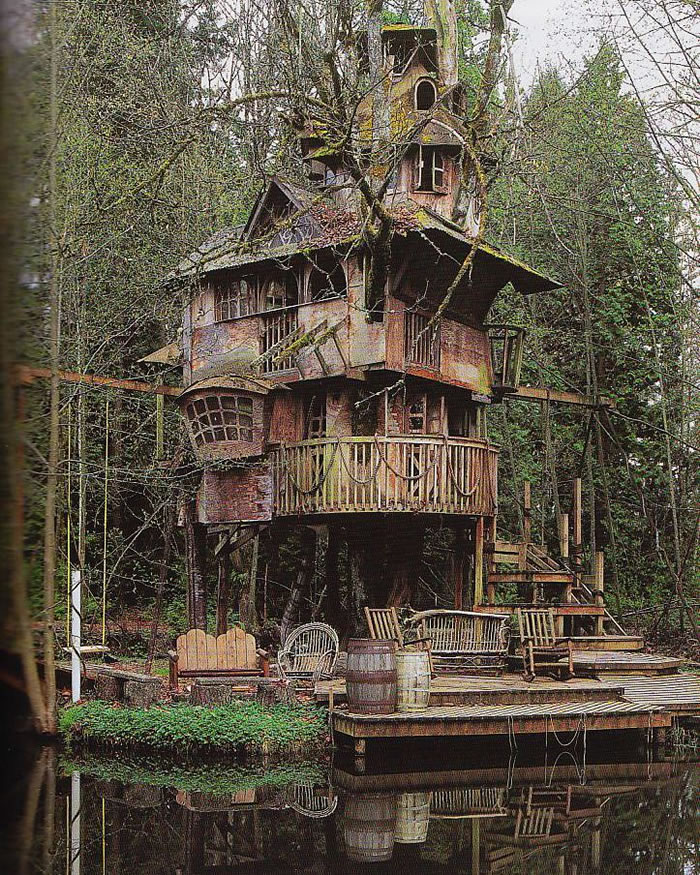 #25 Vacant hotel at a wonderful lake 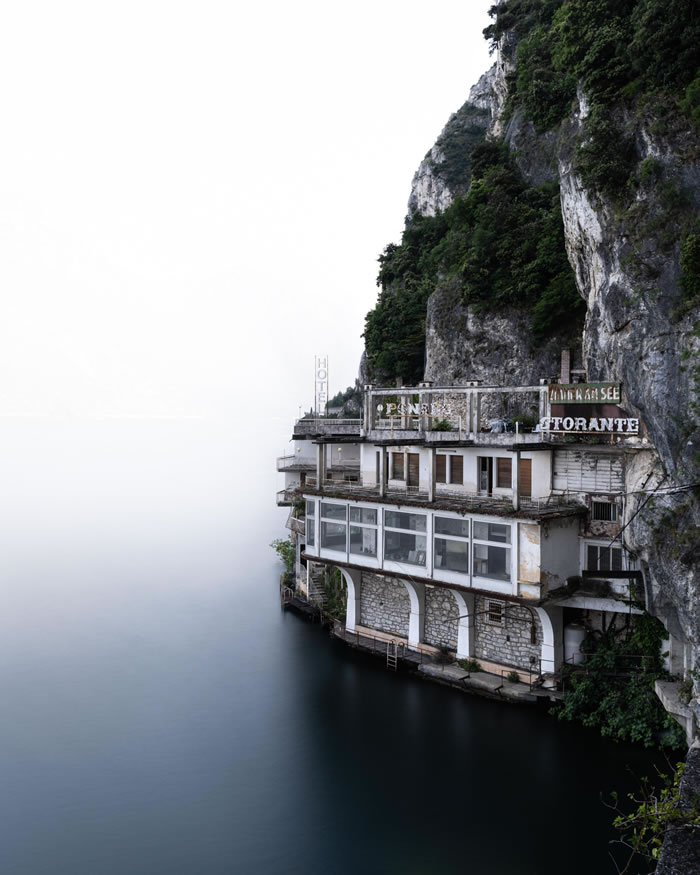 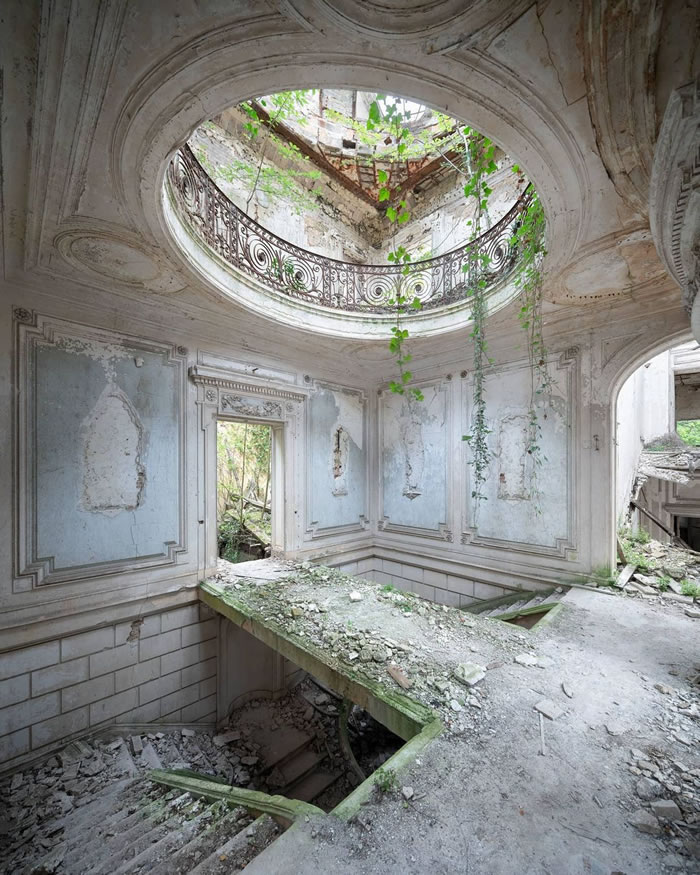 #27 Abandoned church in middle of forest 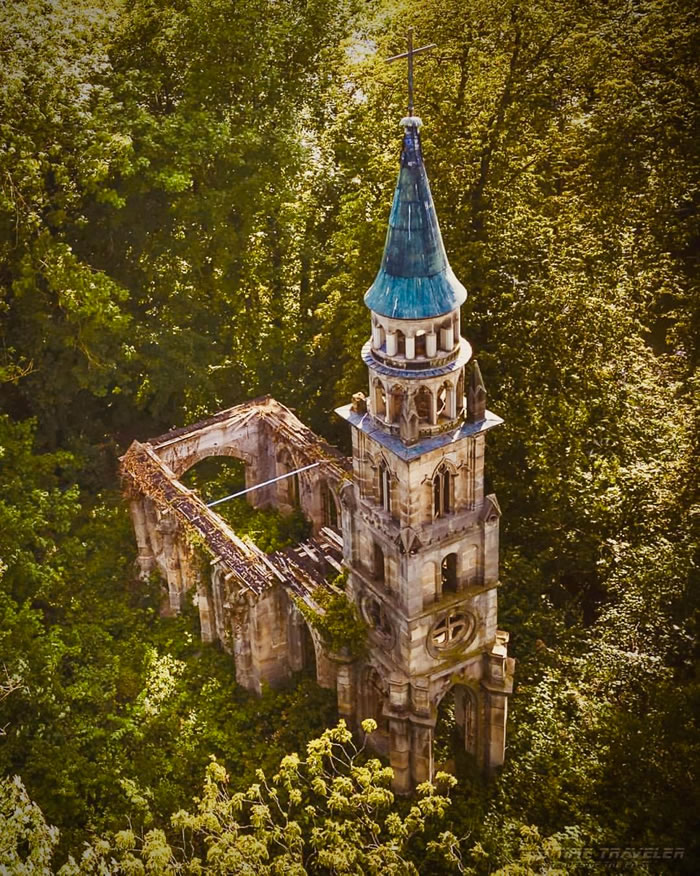 #28 The last abandoned house that sits on an eroding island… 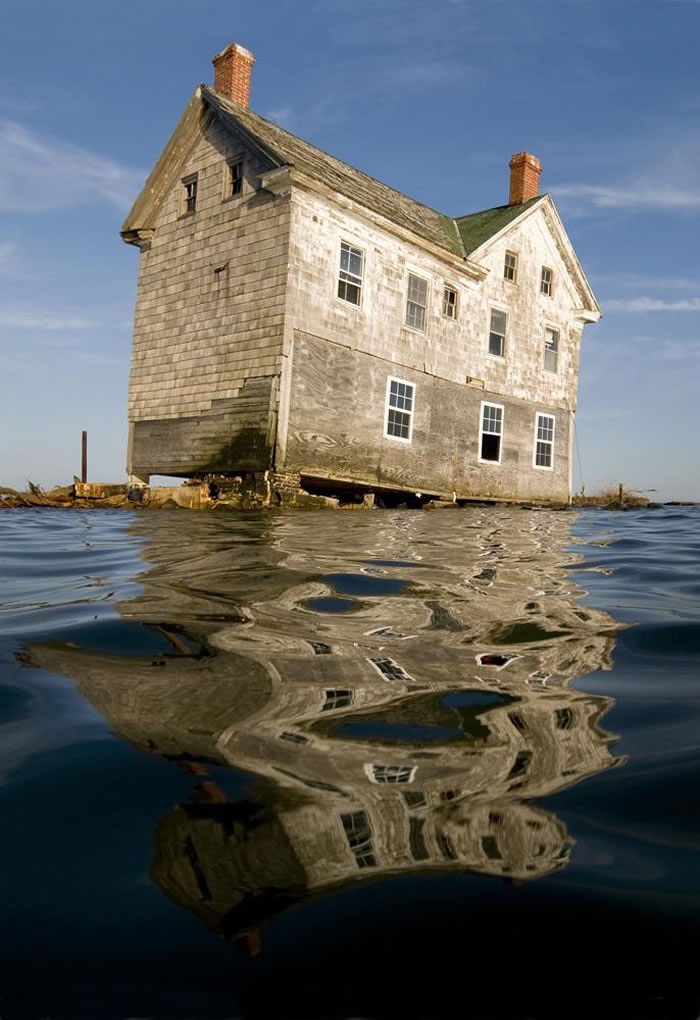 #29 Inside an abandoned apartment building in Vorkuta, a city located north of the Arctic Circle in the Komi Republic, Russia 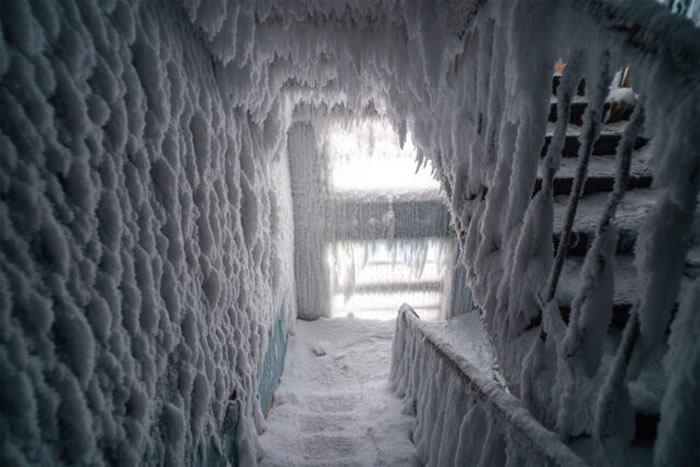 #30 Cracked and faded statue of cosmonaut Vladimir Komarov, the first person to die in a space flight, at an abandoned children’s camp outside Moscow 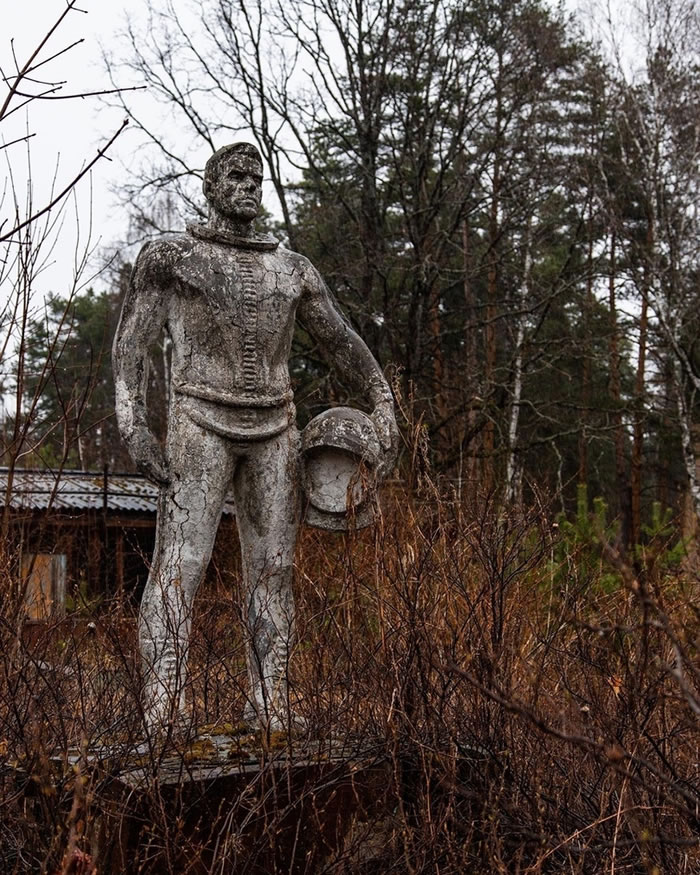