Wildlife photographer Leighton Lum captured gorgeous photos showing Maasai Mara’s oldest Lion. When he was shooting in Kenya he came across a lion known as Morani. Maasai Mara National Reserve, an area of preserved savannah wilderness in southwestern Kenya that is famous worldwide for its exceptional populations of lions, leopards, and cheetahs.

At 14 years old, Morani is the current title holder for the oldest known lion in a national reserve in the East African country. It’s not easy for any wild animal to survive in such places, but Morani has made it to 14 years so far. The majestic creature has just taken the title of Maasai Mara’s oldest lion after his brother Scarface passed away several months ago.

Leighton Lum captured a series of gorgeous photos of Morani as the big cat relaxed in Maasai Mara. In his words “Just by looking at his face, you can tell this guy has been through a lot. He went from a young stud leader of a pride, a king, to a retired old man who still fights for survival in the Mara.”

Scroll down and inspire yourself. You can find Leighton’s more amazing work from his Website and Instagram.

You can find Leighton Lum on the web: 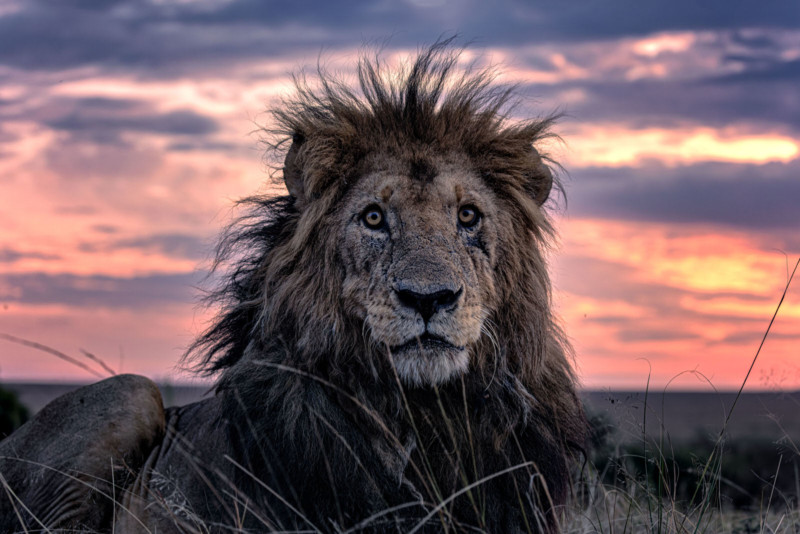 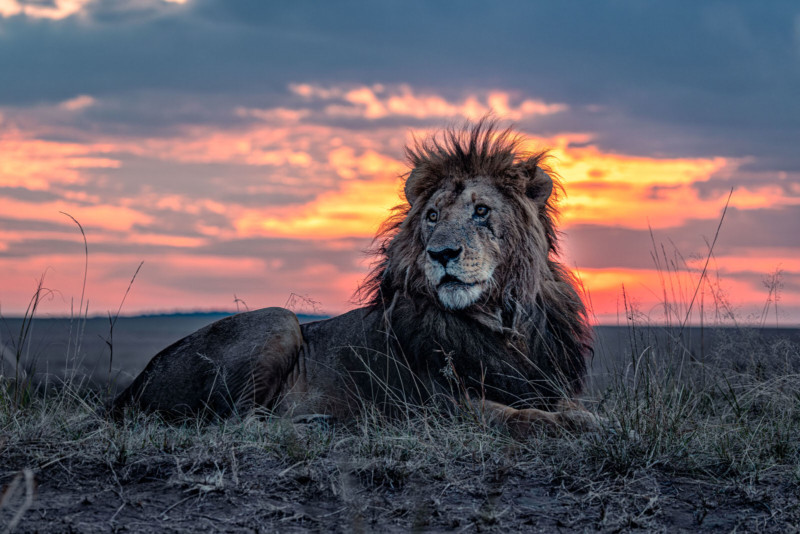 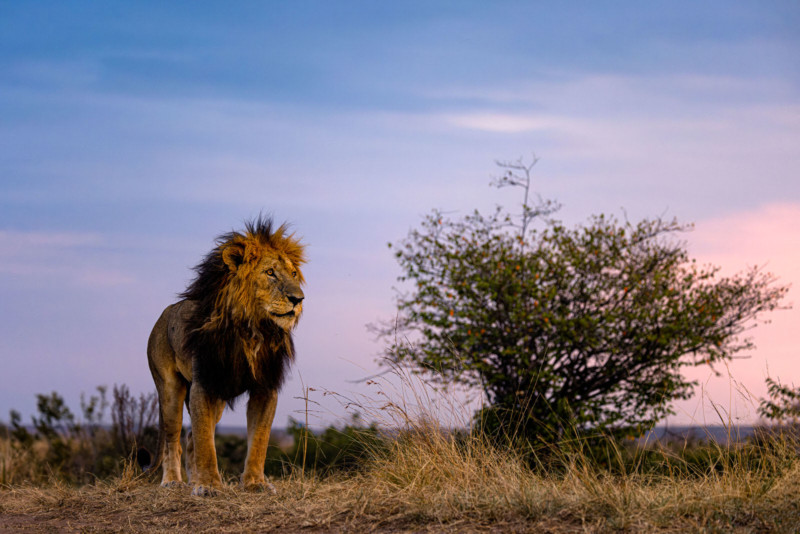 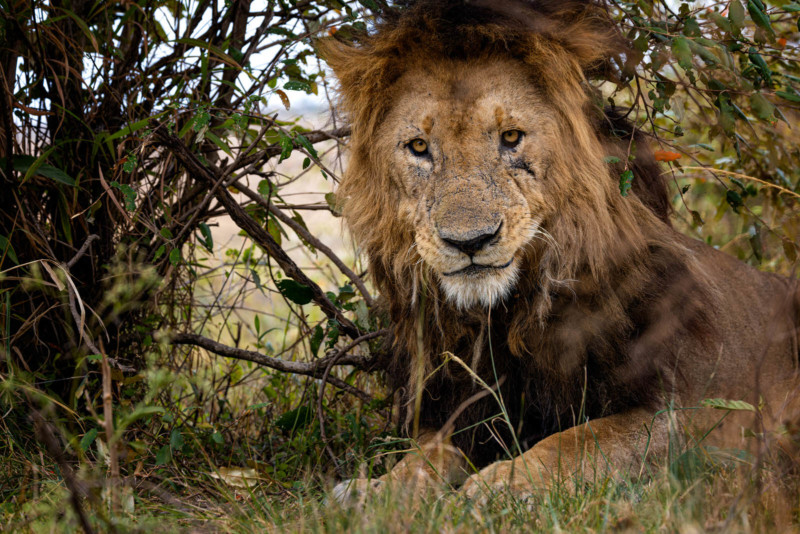 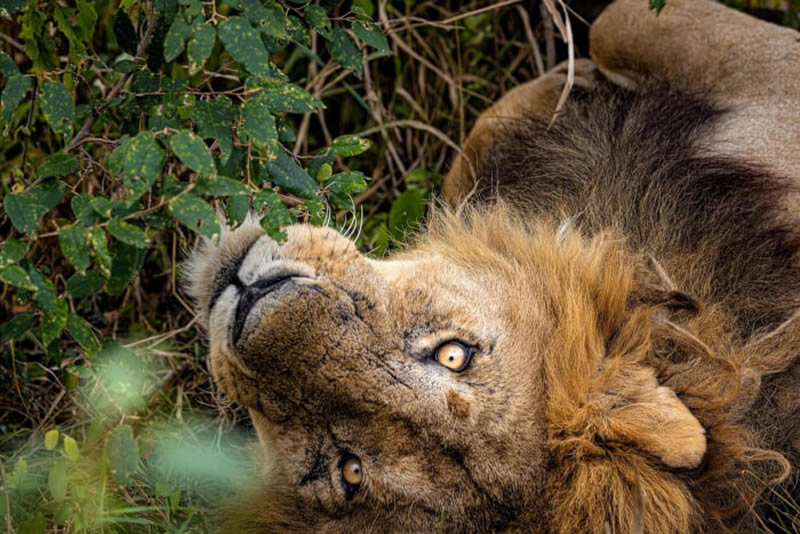 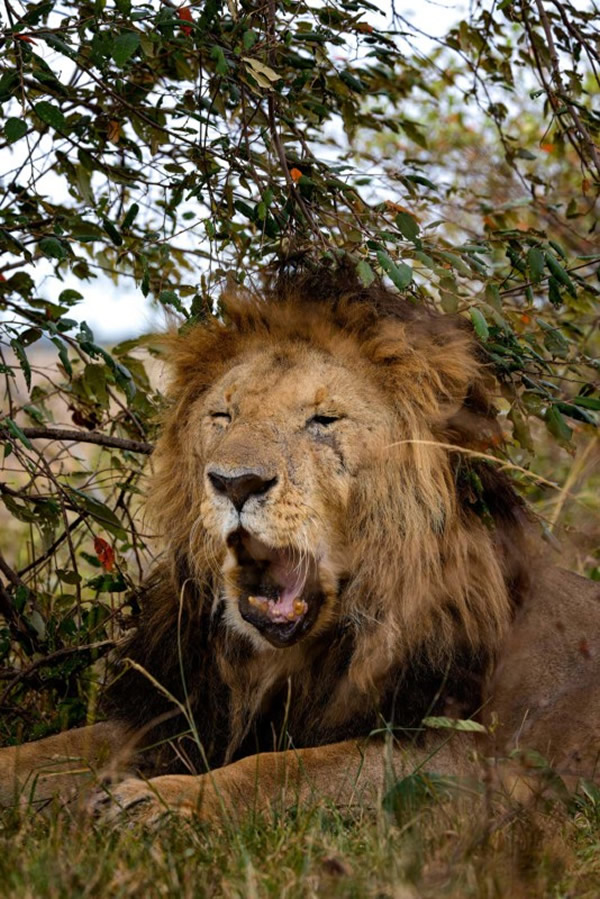