The Copper Mine: Rio Tinto Mine Project In Andalusia, Spain By Tom Hegen

Comments Off on The Copper Mine: Rio Tinto Mine Project In Andalusia, Spain By Tom Hegen

The global hunger for raw materials such as oil and coal, metals, gravel, sand, and other resources is growing unabated. We dig holes in the ground to tap into the Earth’s natural resources. We excavate, blast, clear or burn to extract them. In 2017, the global material footprint was as big as 92 billion metric tons. It is projected to grow to 190 billion metric tons by 2060. The world’s population today lives as if it had 1.6 Earth’s at its disposal.

The Copper Mine Series I delivers an overview of the Rio Tinto mine project in Andalusia, Spain. It’s the largest open-pit mine in Europe and a place everyone likely has a connection to. We all use electric energy that is brought to us through copper wires, we all use devices that run on those metals, and we all live in buildings that are heated by the use of copper wires. This series provides an insight into the extraction of natural resources and their consequences on nature. Places we know exist but hardly know what they may look like.

Don’t miss to check below series from Tom Hegen: 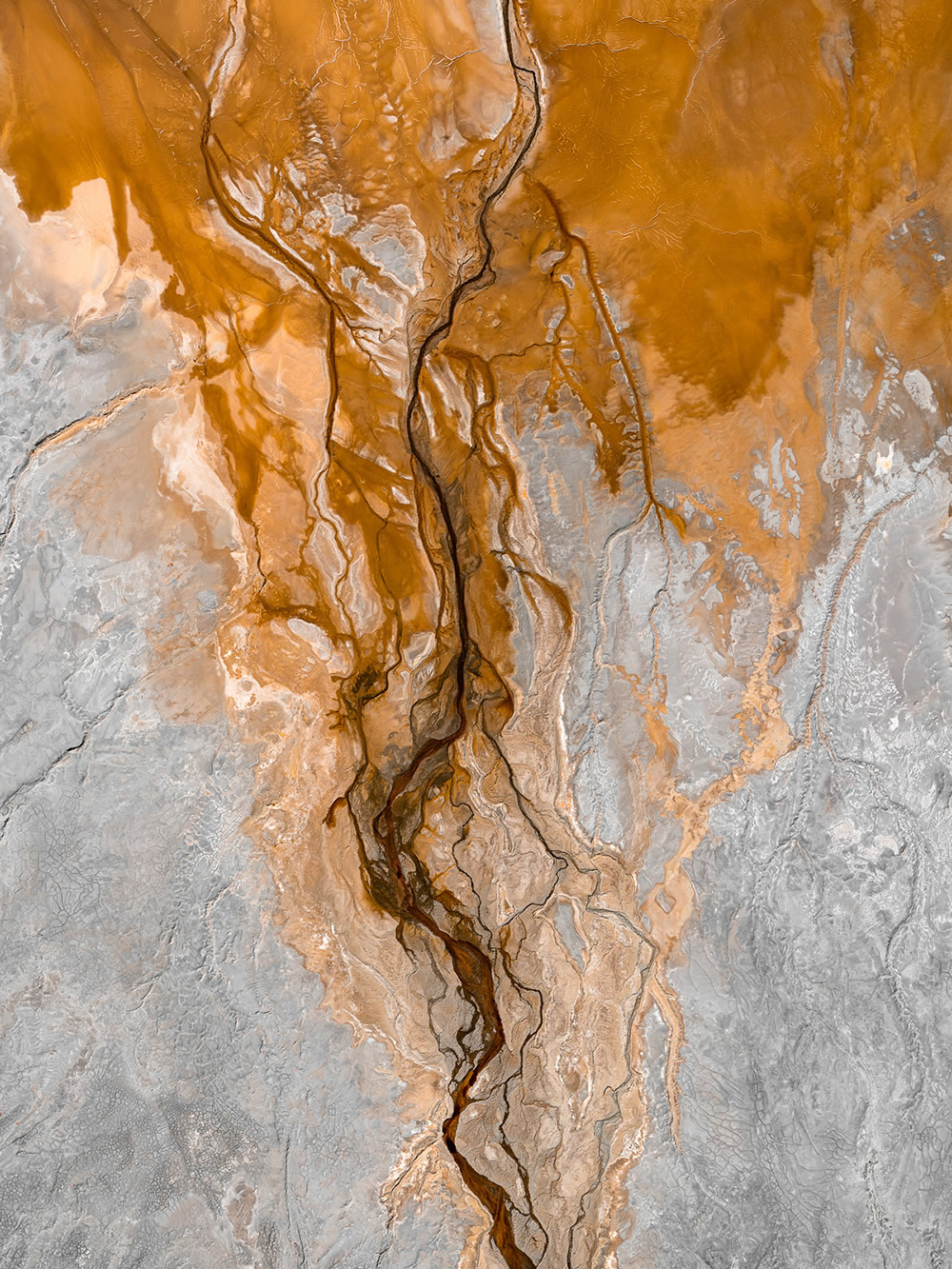 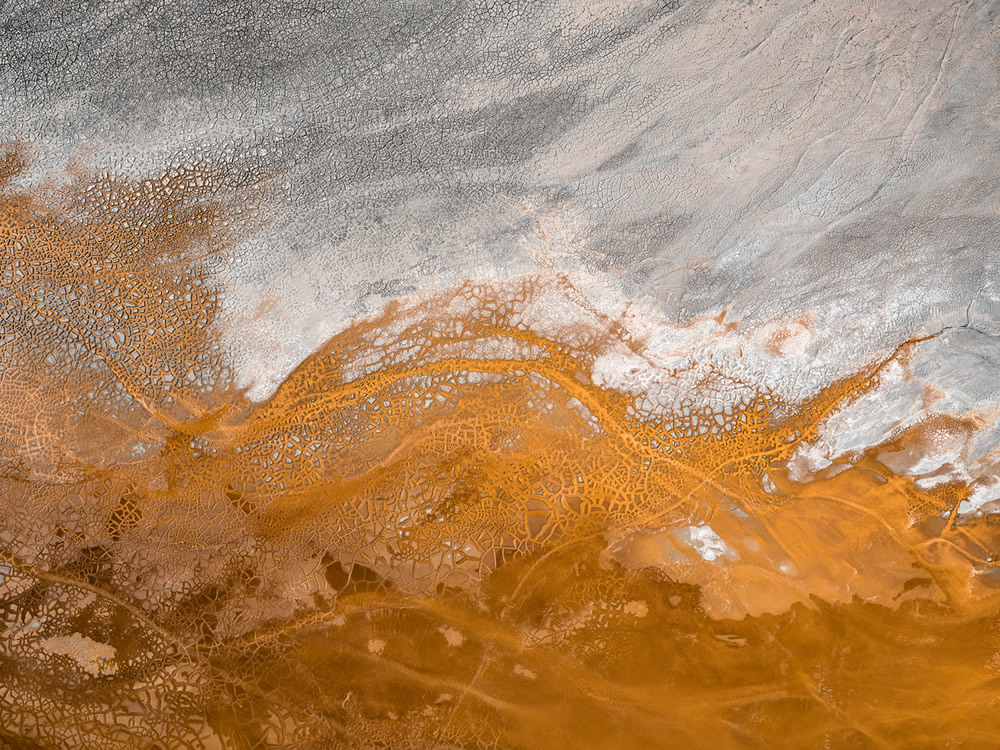 My name is Tom Hegen, I work as a Photographer and Designer in Munich, Germany. I focus on aerial photography projects that show the impact of human presence on earth. As a photographer, I am interested in the relationship between man and nature. In my aerial photography, I focus on landscapes that have been heavily transformed by human intervention. I am trying to sensitize the viewer for those subjects by taking a look at the extraordinary forces impacting our environment.

You can find Tom Hegen
on the Web:

Copyrights:
All the pictures in this post are copyrighted to Tom Hegen. Their reproduction, even in part, is forbidden without the explicit approval of the rightful owners.