Comments Off on 121 Clicks Flickr Best Entries Of June 2013

A Grand tribute to all our Flickr fans, who has been submitting their wonderful pictures to our group pool. We have decided to bring a post every month with some top pictures from our group pool. We hope this would be of great inspiration to the photographers out there. Keep Clicking and thanks a lot for all your support.

Please join our Flickr Group and submit your wonderful pictures. 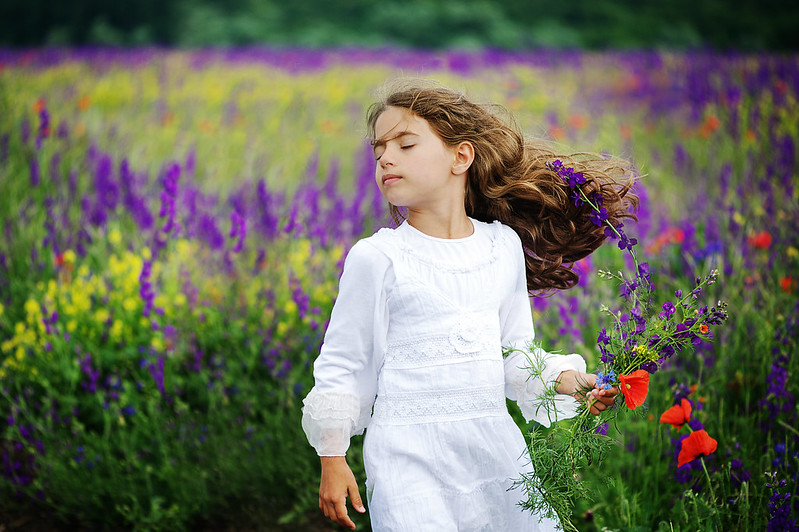 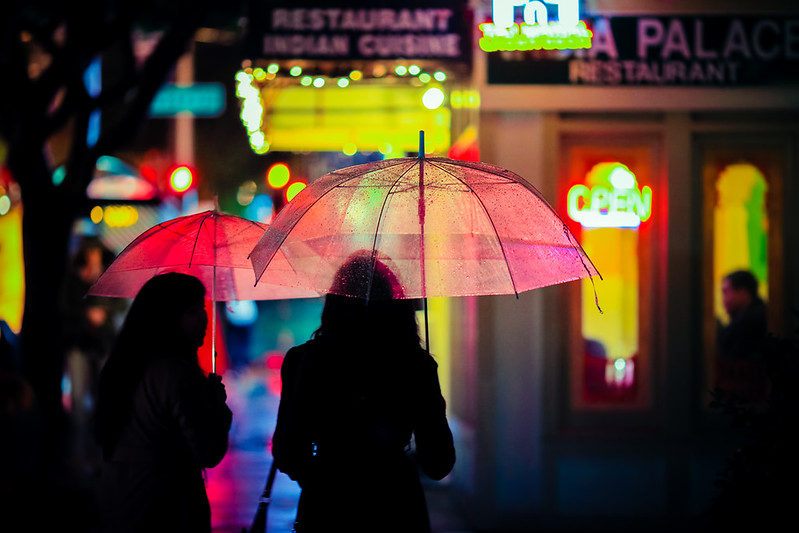 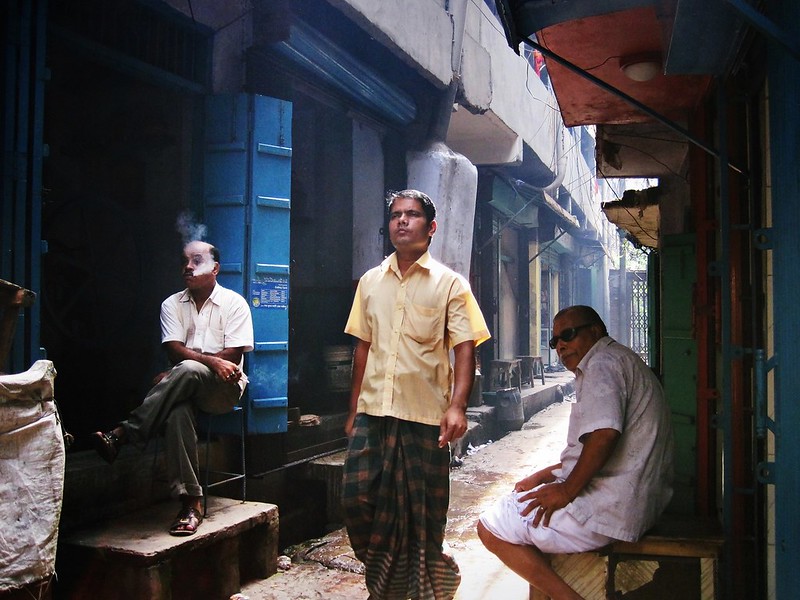 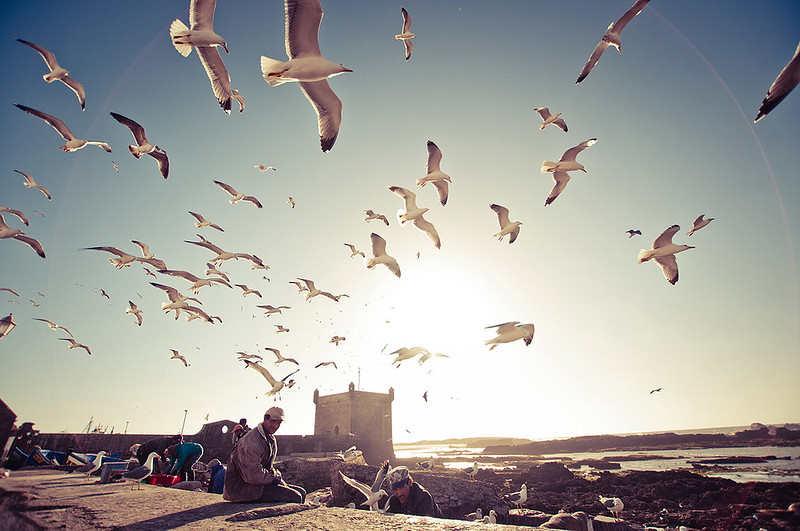 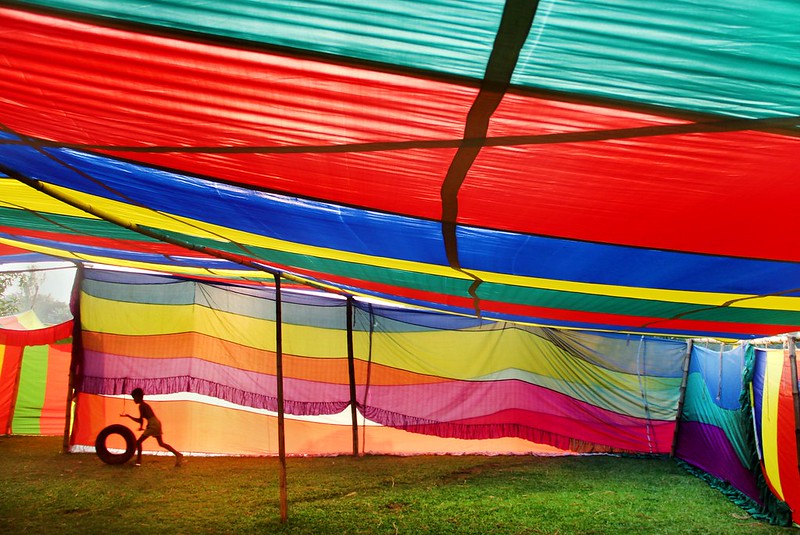 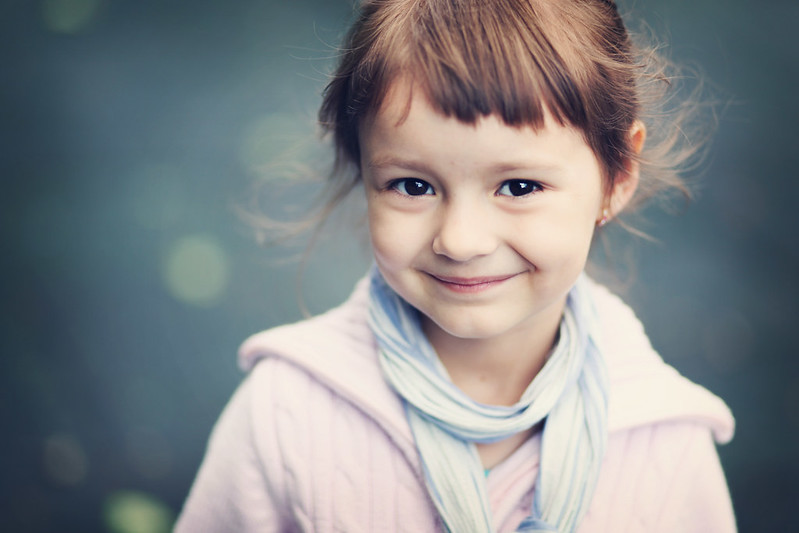 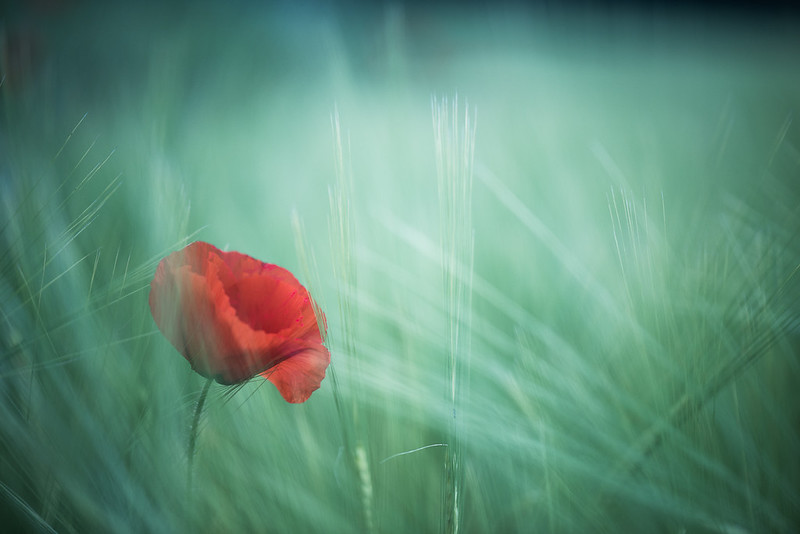 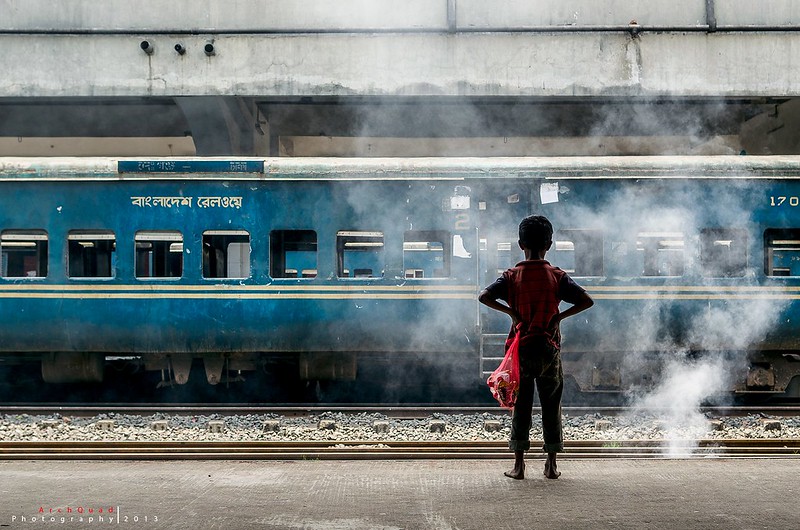 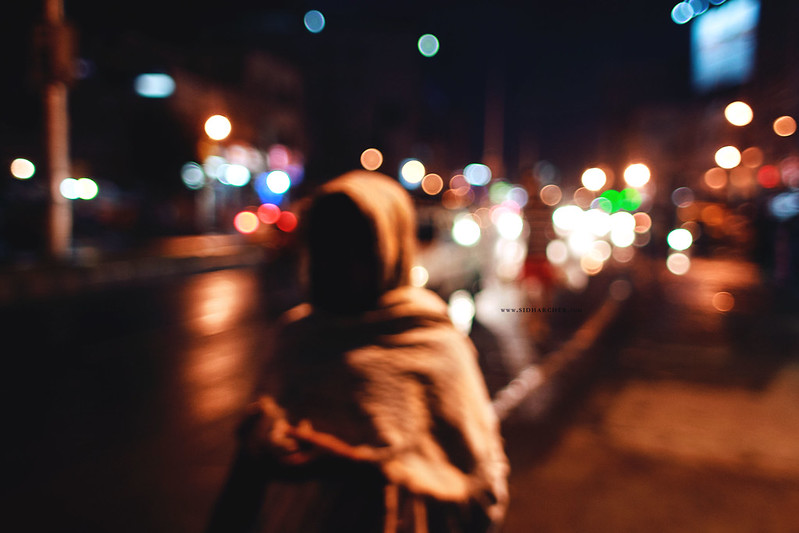 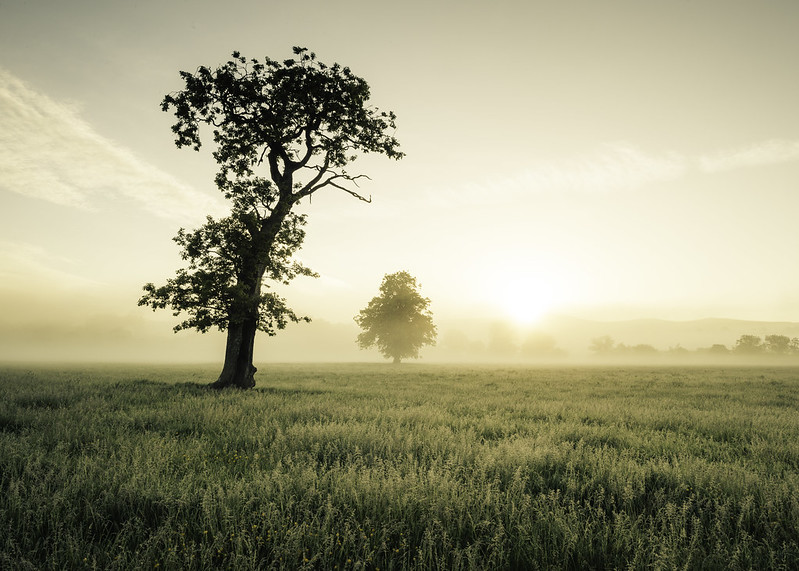 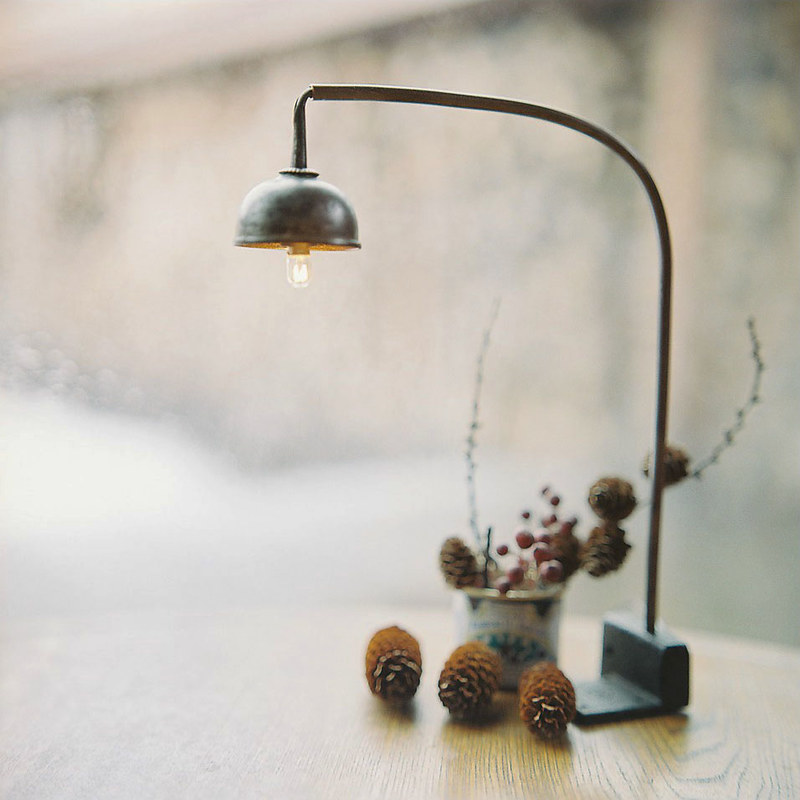 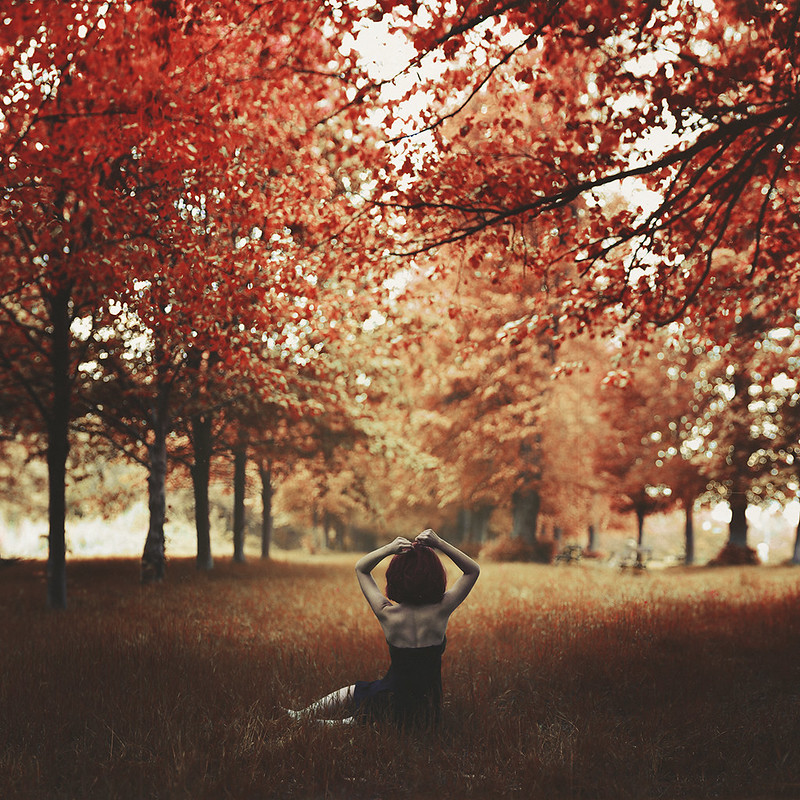 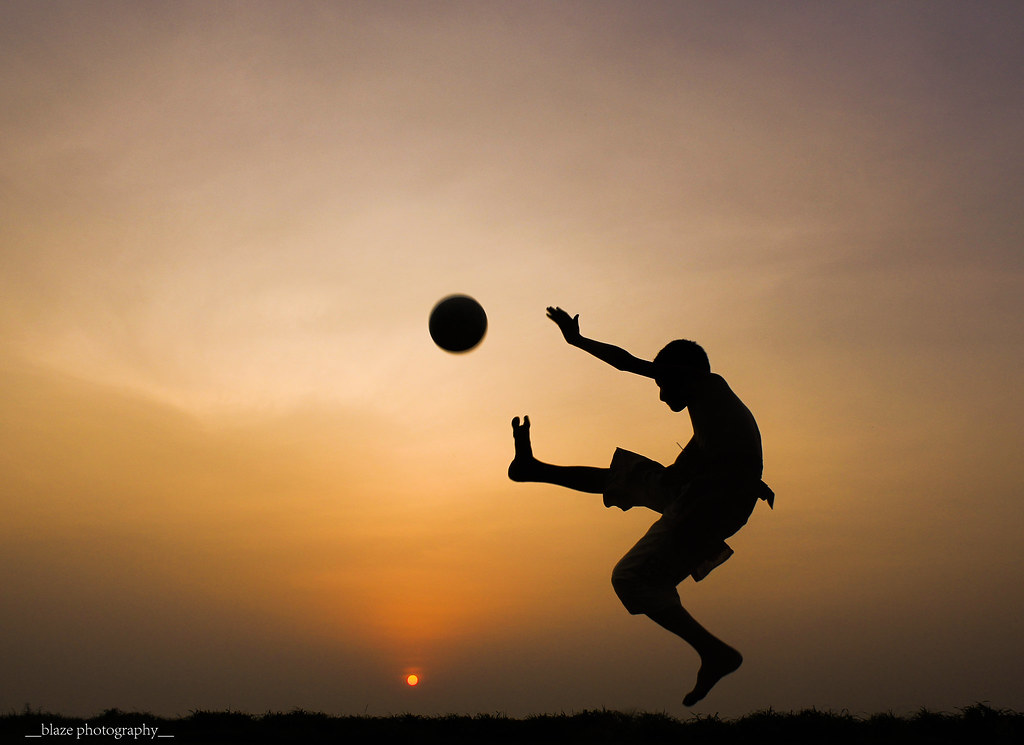 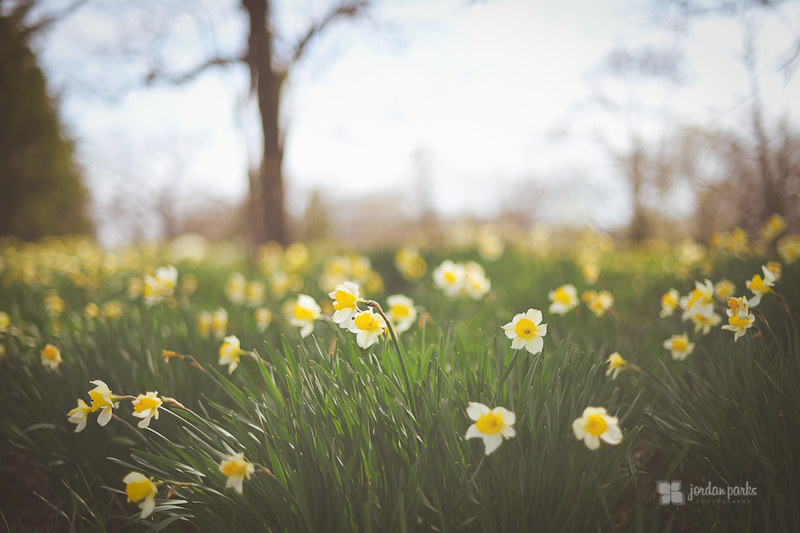 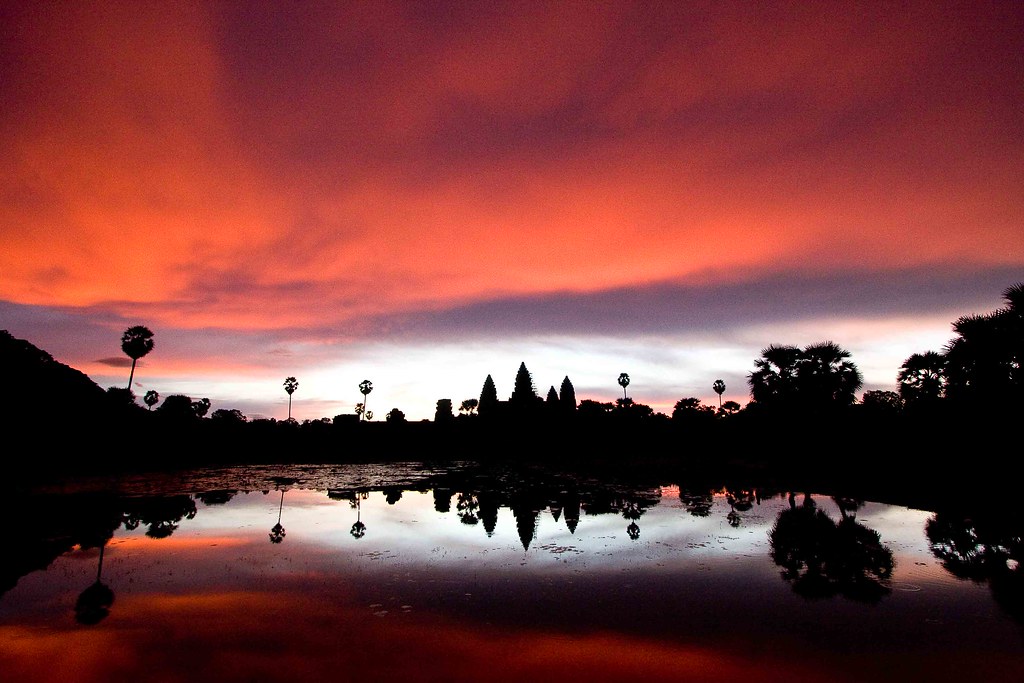 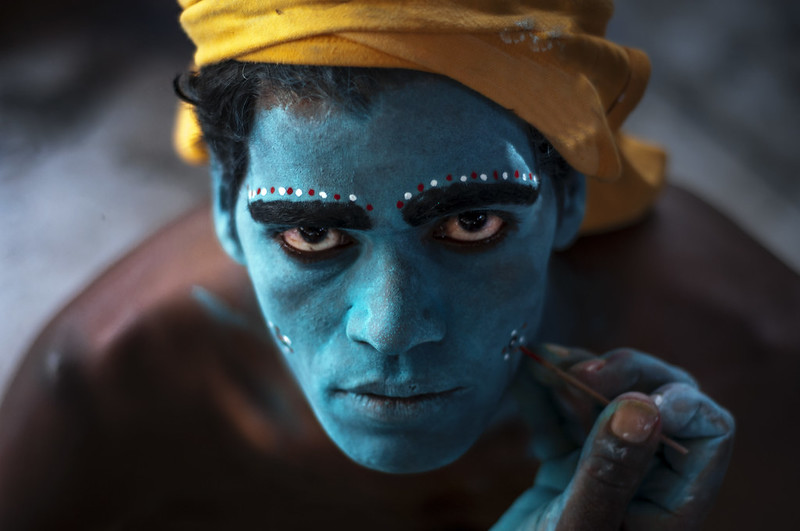 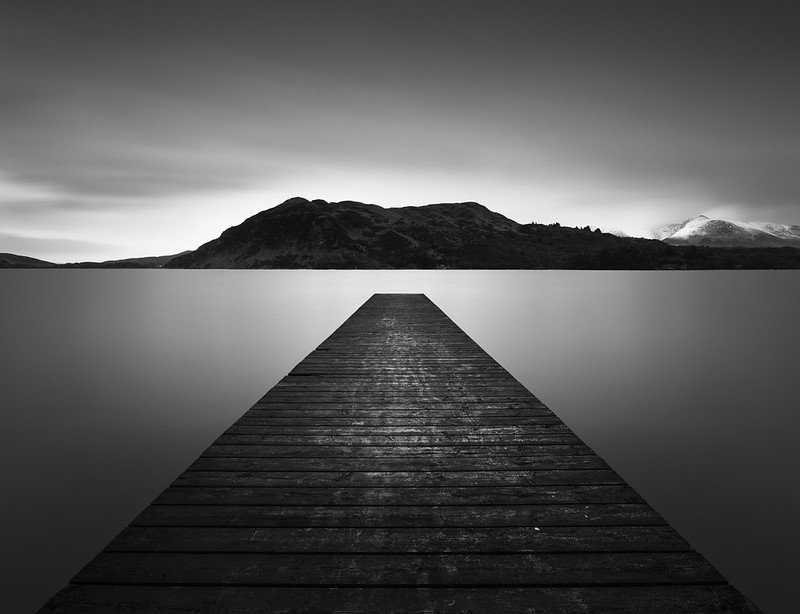 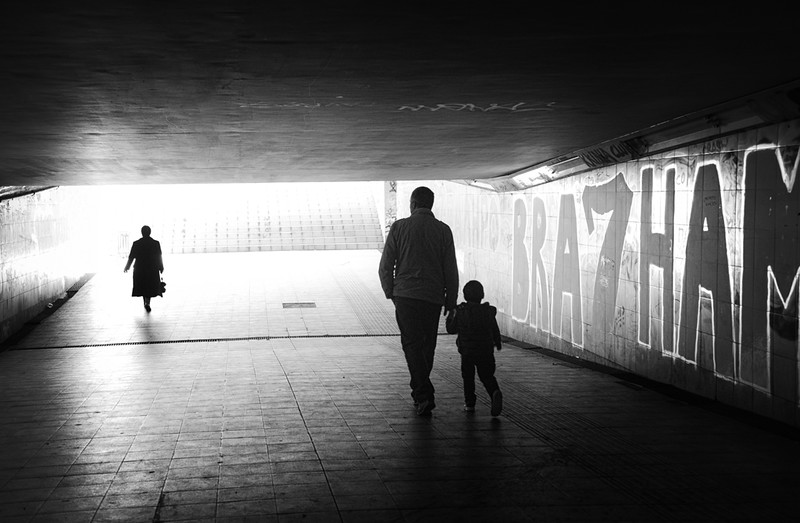 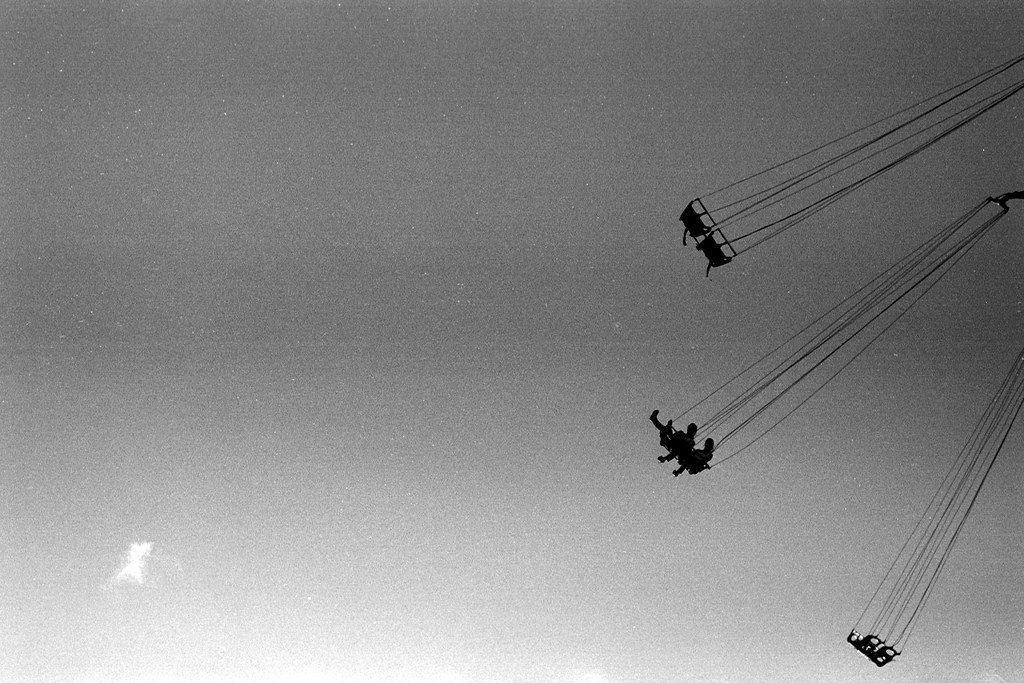 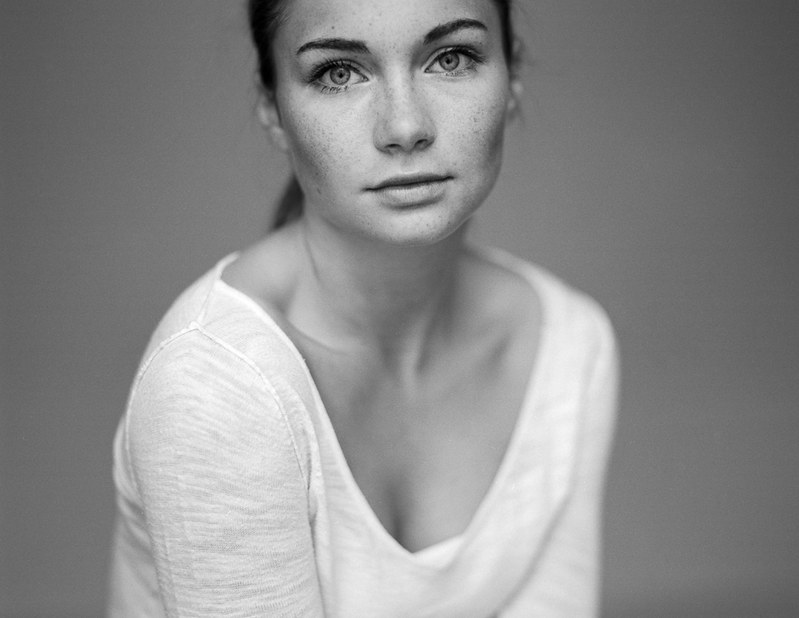 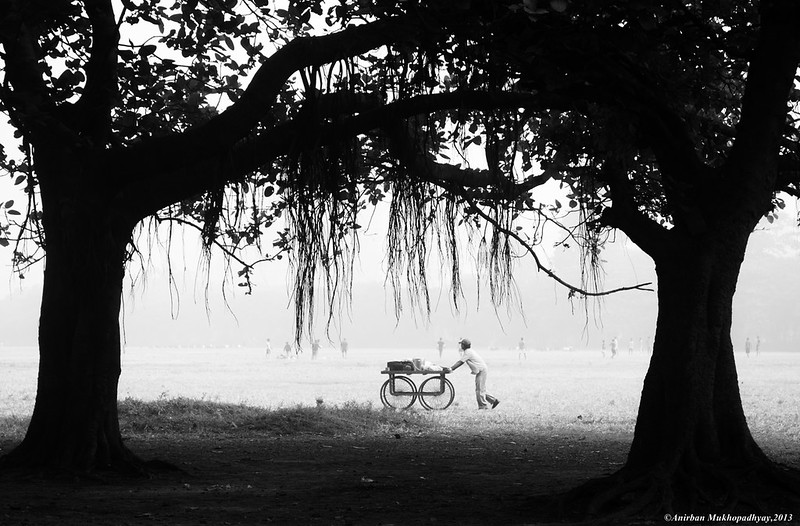 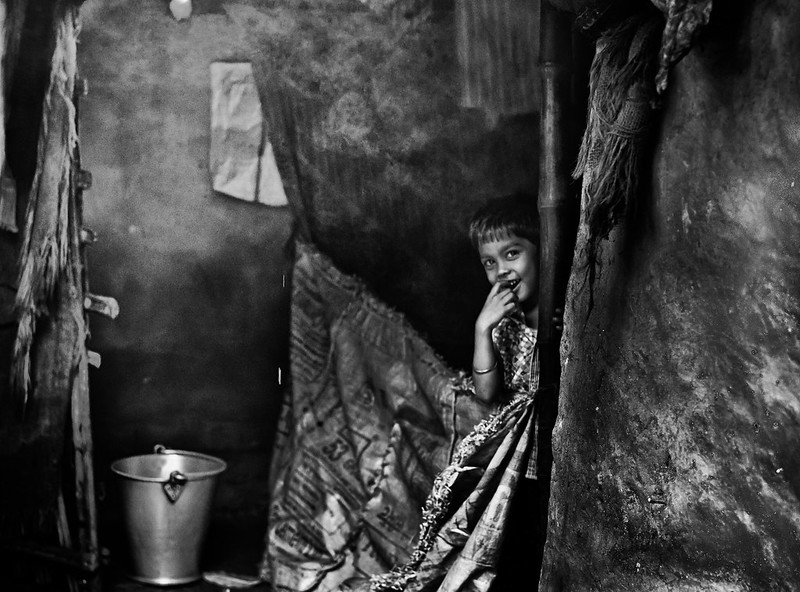 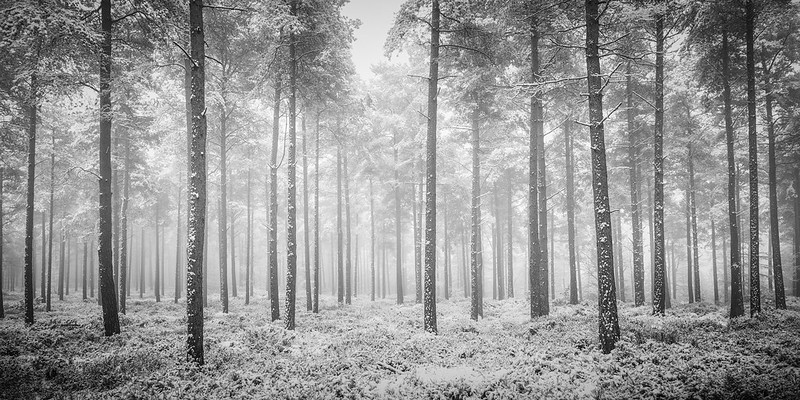