The name Varanasi possibly originates from the names of the two rivers from north and south: Varuna, still flowing in Varanasi, and Asi, a small stream near Assi Ghat. Varanasi is also known as Benares or Kashi , is a North Indian city on the banks of the Ganga in Uttar Pradesh.

Varanasi has been chosen as one of the heritage cities in India.

The photographs of Varanasi in black and white to highlight aspects of this historical site of pilgrimage and the rich tradition it encapsulates. As I see it, Varanasi – the Sacred City of Light – stands outside time and space, is frozen in its eternal moment of being. I wish to capture this aspect of the city and I feel that black and white photography is best able to capture this eternal quality of the city.

I would like to focus on principally on two aspects of the city. One is the culture of temples and historical spots; the other, the famous bathing Ghats of Varanasi. The Ghats themselves for me are metaphors of the spiritual city; the steep steps leading up from the sacred river appear to me as images of the desire that this city has generated through the ages. 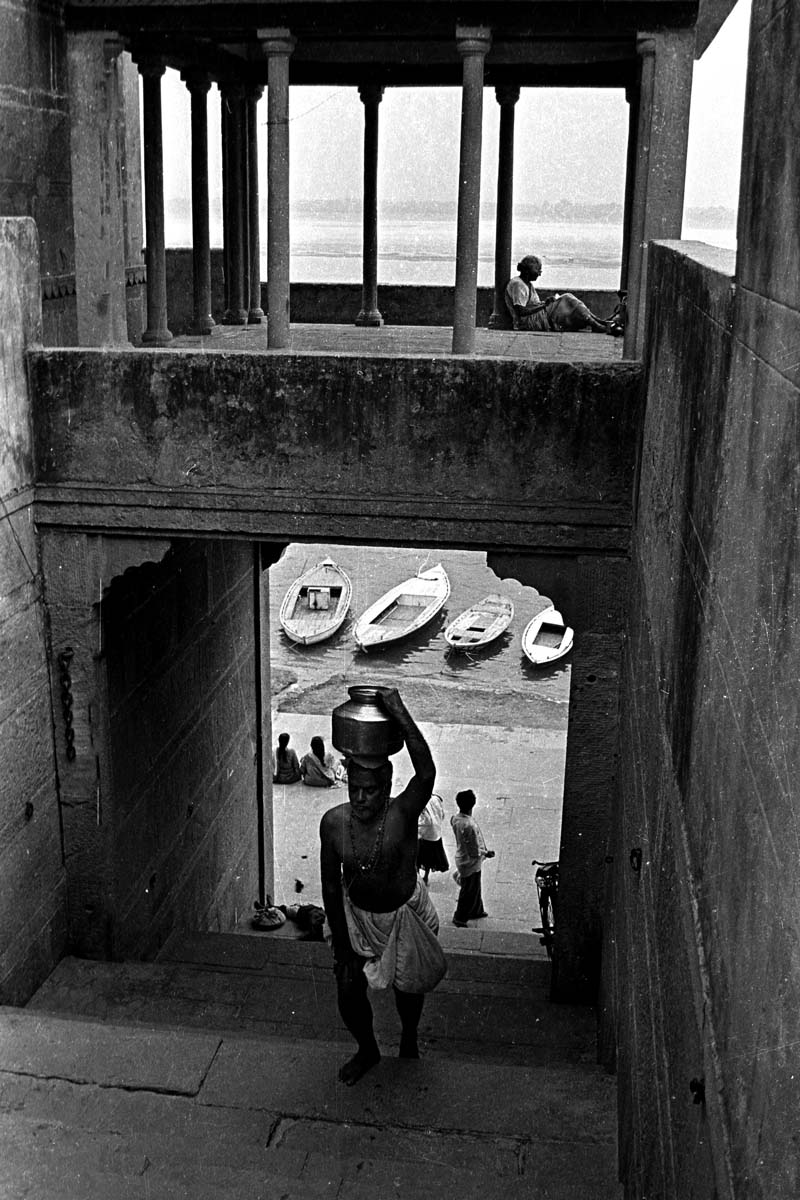 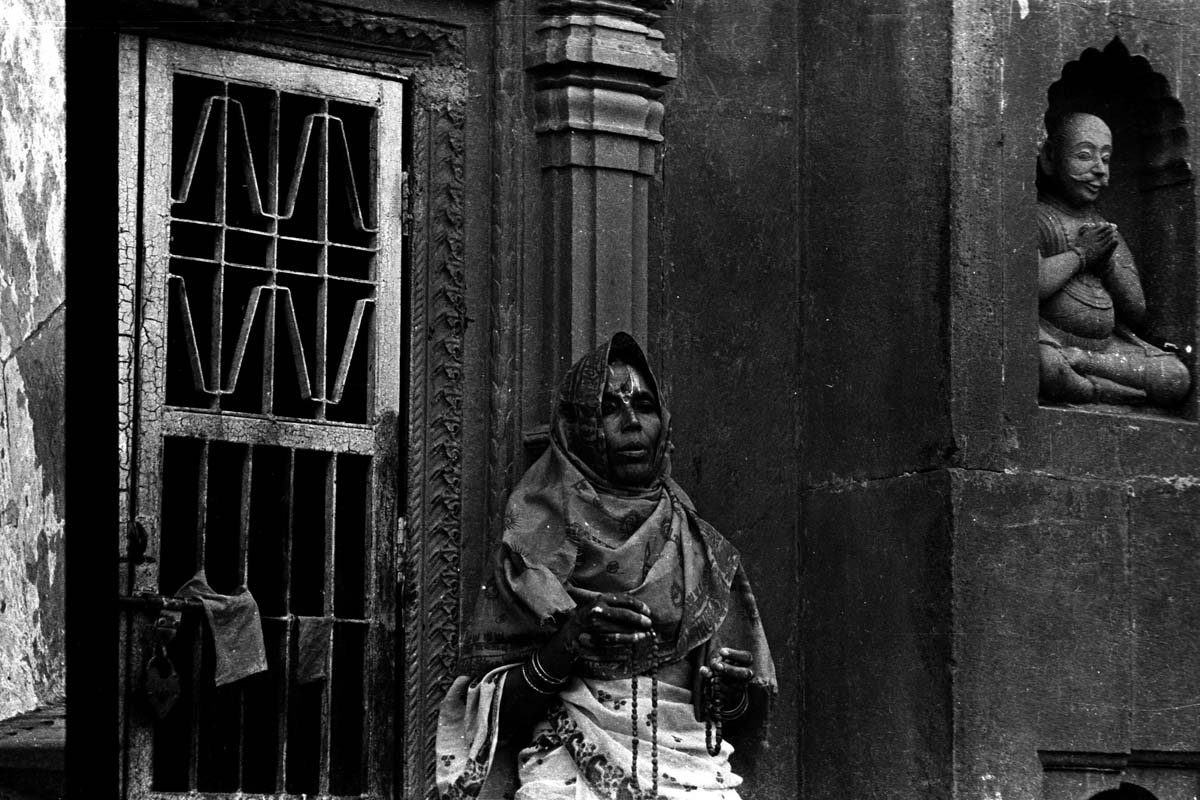 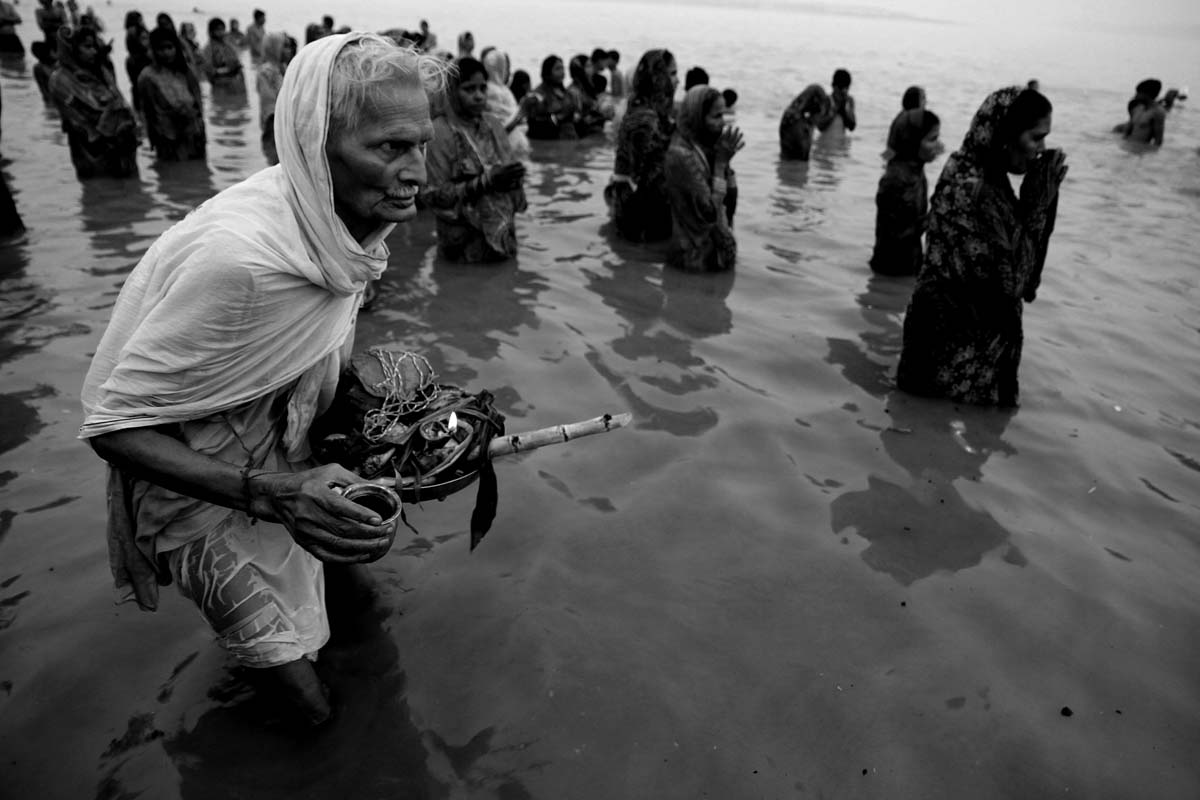 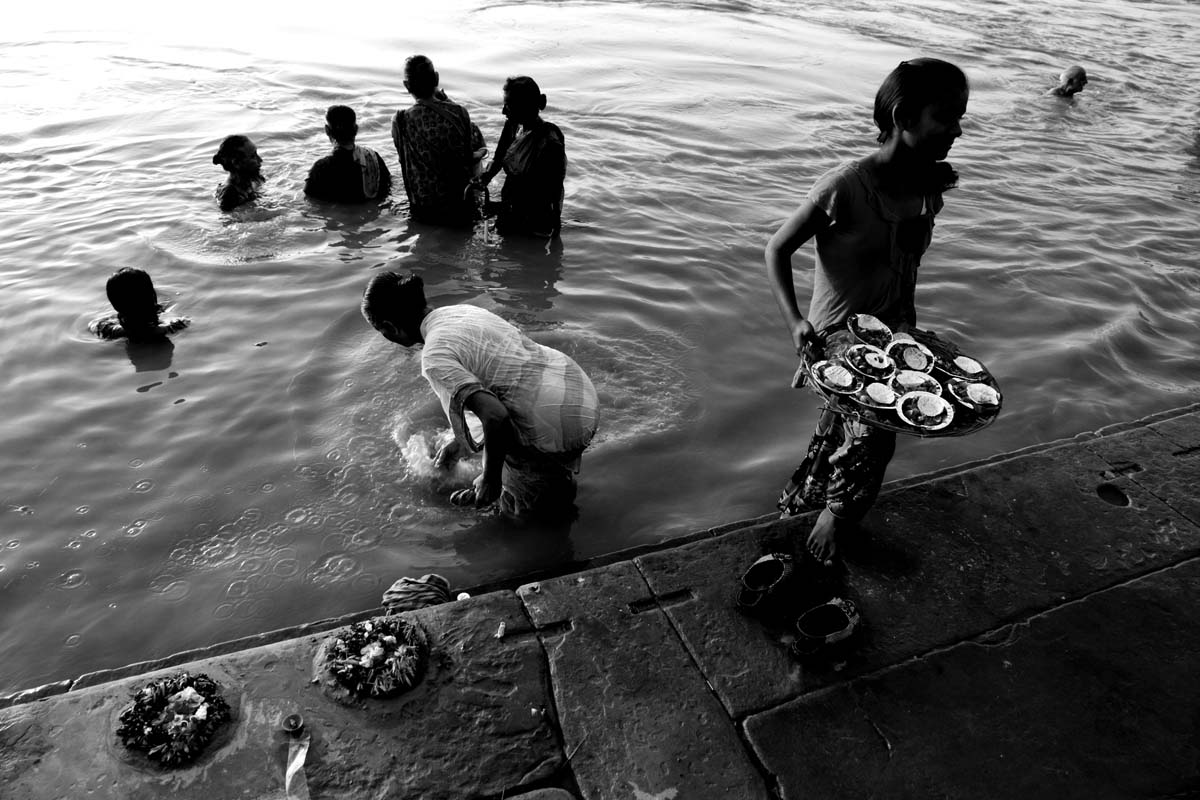 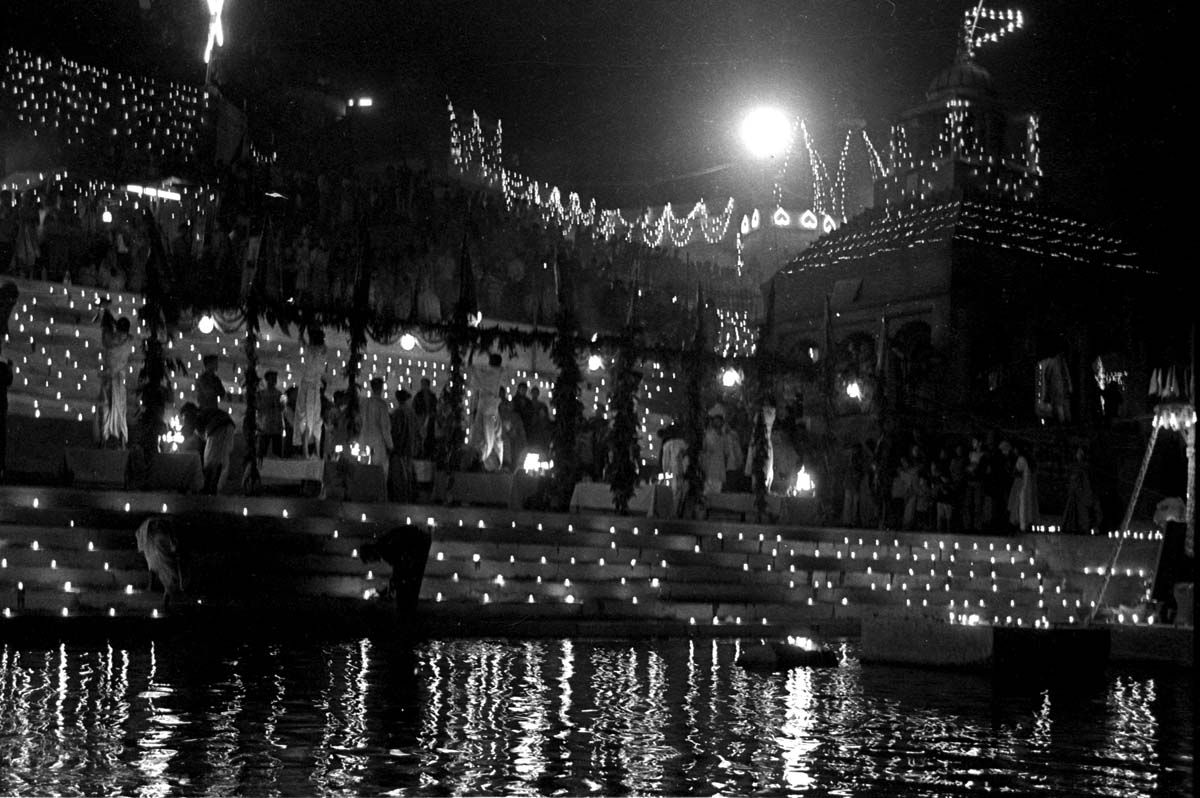