Covid-19 Pain and Crisis In Life By Shaibal Nandi

The people of world are in a distressed condition from physically, mentally, economically, socially due to outbreak of Covid- 19 virus. The world is suffering with huge work loss and poverty resulting to overall sadness coupled with depression in present time due to the pandemic situation arises out of COVID- 19 which was continuing since end of March 2020. In fact, the entire year went off without much economic activities resulting less income and thus less circulation of money leading to economic distress in the lives of common people. In India, about 14 million people have lost their jobs as per survey report during lockdown period. It invites physical, mental, social stresses due to absence of scope of work in an individual life. The Indian economy was apprehended to lose over ₹32,000 crores every day during the first 21-days of complete lockdown, which was declared following the corona virus outbreak. The world economy also affected in bigger way as in some of the advanced countries, intensity of outbreak was bigger, both in magnitude and loss of lives. The burden of the lockdown has, however, disproportionately fallen on the working poor, who were already reeling from joblessness, low incomes, and worsening economic conditions. Due to sudden lockdown, income of poor workers becomes nil and they had to borrow money from private sources, which in turn put them in debt trap. The International Labour Organisation predicts that the pandemic will trigger a 60% decline in earnings for 1.6 billion informal workers, while half of the world is trying to survive without any form of social protection.

In an individual life, such economic downfall has a tremendous impact depending upon his/her social position, position in the family, age, sex, place of living etc. It has got maximum impact on individual mental health. A number of studies have been conducted to examine the effect of the COVID-19 crisis on the mental health of the general population, health care professionals and individuals with psychiatric disorders and it is found that more or less half of the population has psychological impact of the outbreak at different levels. Several people committed suicide during lockdown period due to anxiety, fear, insecurity, loneliness, starvation and financial distress and other social causes. In fact number of suicide cases has significantly increased in 2020 compared to previous years. The condition of women, children, disabled people and old aged people became more miserable during this period due to their confinement in home, increase in domestic violence, closure of educational institutions, fall in economic condition of the family etc. and other social factors. The situation of homeless people, marginal workers, migrant workers, urban poor are even more pathetic than our imagination. Due to loss of job and absence of work, business, other services, financial condition of families become critical which, in turn, reflected in the physical, mental health of earning members of the family. They often get involved in making domestic violence and weaker section of the family members become victim of such violence. I have tried to show the painful mood of the people in my photographs in abstract manner. I have found pain, reflected in various forms in human life, in those photographs. Some have come as symbolic and some directly tell about pain of people in common life. It appears that people are not in their normal life and their lives have been distorted and living in a grave world. It appears distressed people together lie twisted into a coil which seems to me that some evil forces sitting upon the neck of common people, taking out their lives and they are screaming out of pain. It may also happen that they are holding each other in a particular time to fight against the pandemic but in another situation, they are grabbing and hurting each other for their survival. There is no security in the life of common people. Mother holds the baby in her lap with deep anxiety in a pain staking environment to save the baby from starvation and disease. It seems to me that people become helpless like animal, plant and other non living entity. Even the street animals felt the burn of starvation……when men are starving who are there to save animals!

All such photographs are taken from textures of different walls of a building and I have got a reflection of pain among those photographs. I thought all those textures on the wall depict the present situation of the world and its people. 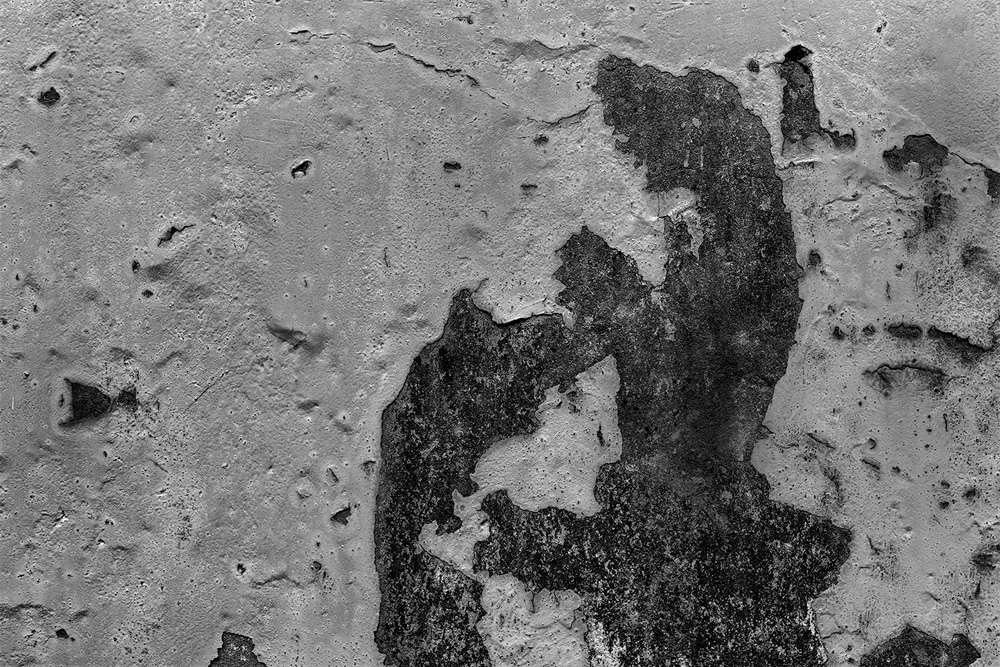 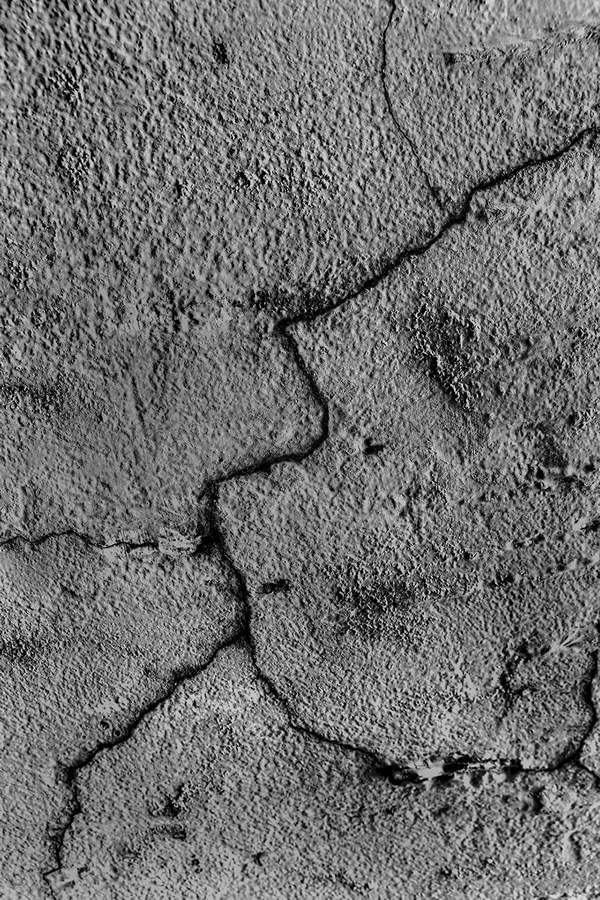 I am an amateur photographer of age about 52 years practicing photography seriously for the last 2 years. By profession, I am in government service and has taken up photography as a passion. I am basically interested in street photography with human interest, different rituals, cultures, traditions of people across the country.