Here we have collected 20 stunning movie shots that show how special effects transform move shots. Since the 1990s, computer-generated imagery (CGI) has come to the forefront of special effects technologies. It gives filmmakers greater control and allows many effects to be accomplished more safely and convincingly and—as technology improves—at lower costs. As a result, many optical and mechanical effects techniques have been superseded by CGI.

In the below collection, you can find some amazing shots from our favorite movies. You can check differences before and after the special effects.

Scroll below and inspire yourself. All photos are linked and lead to the sources from which they were taken. Please feel free to explore further works of these photographers on their collections or their personal sites. 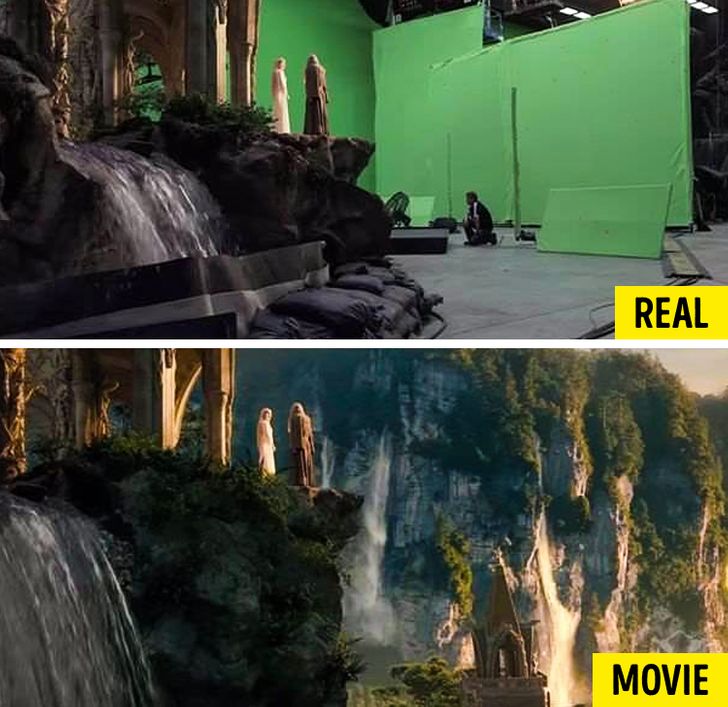 #2 What do u think it would feel like to pet this massive eagle in your hands in real life? 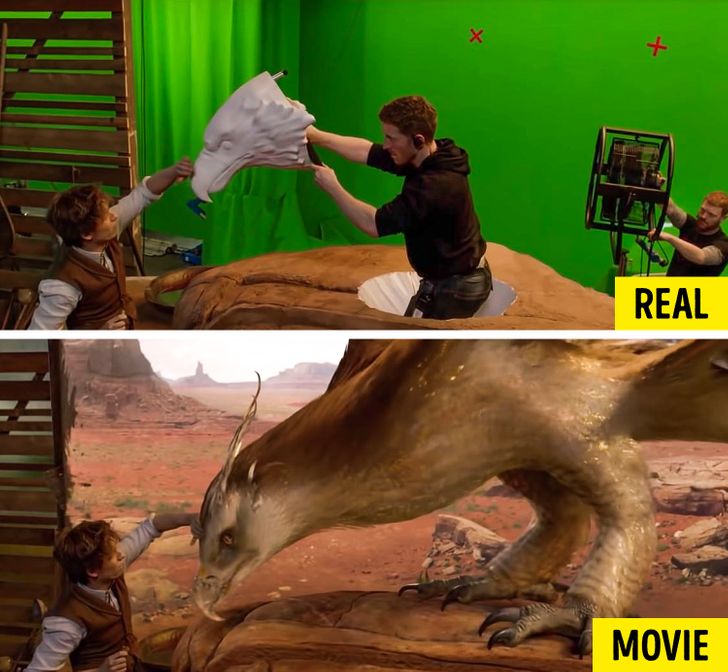 Image Source: Fantastic Beasts and Where to Find Them / Warner Bros. Pictures

#3 Why couldn’t they have at least used the real flag for it though? 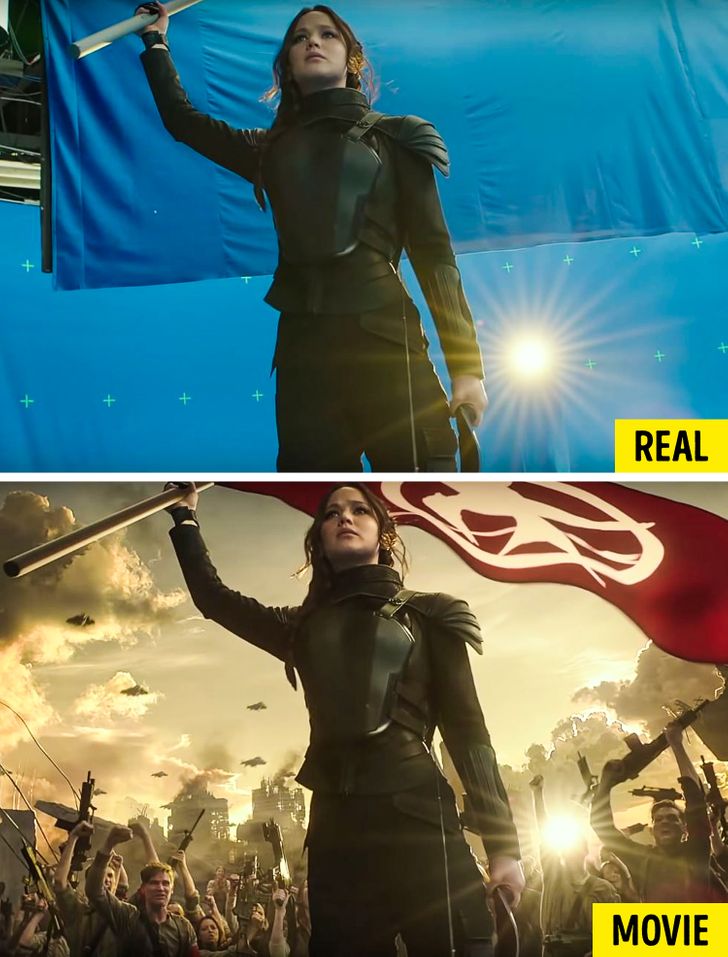 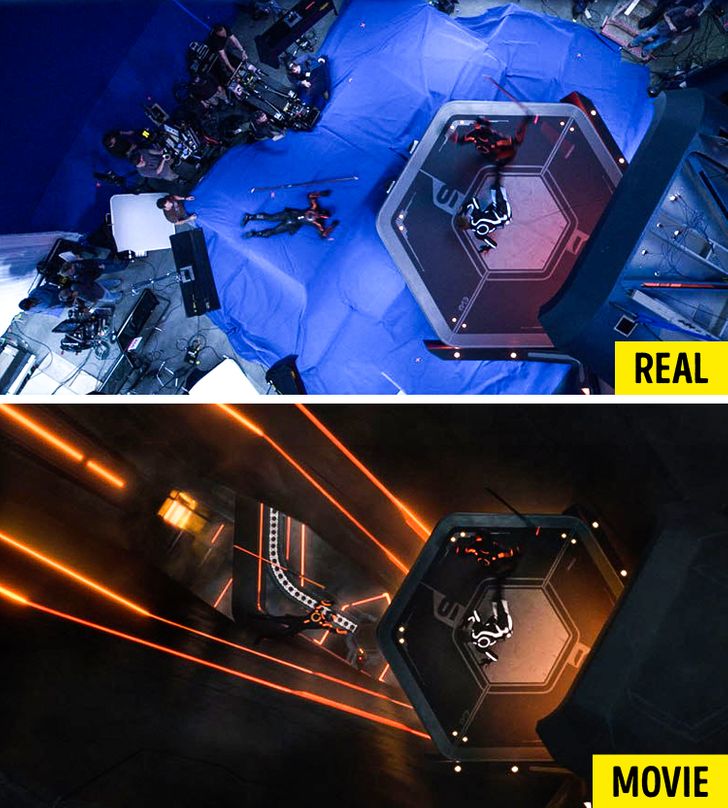 #5 Of course they couldn’t have put actual sparks so close to the actor’s hands. This is so creative. 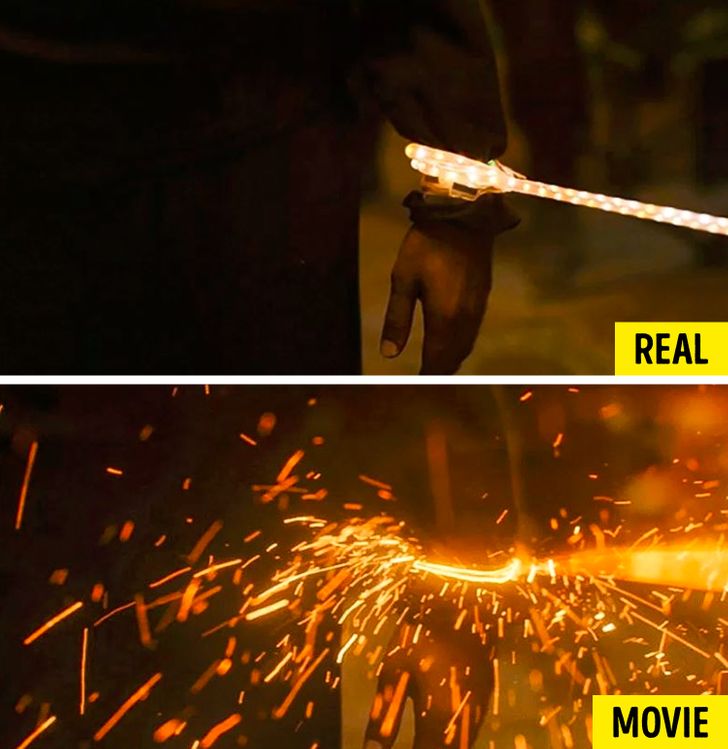 #6 Wait, what?! Iron man wasn’t wearing his suit in the movie all the time? 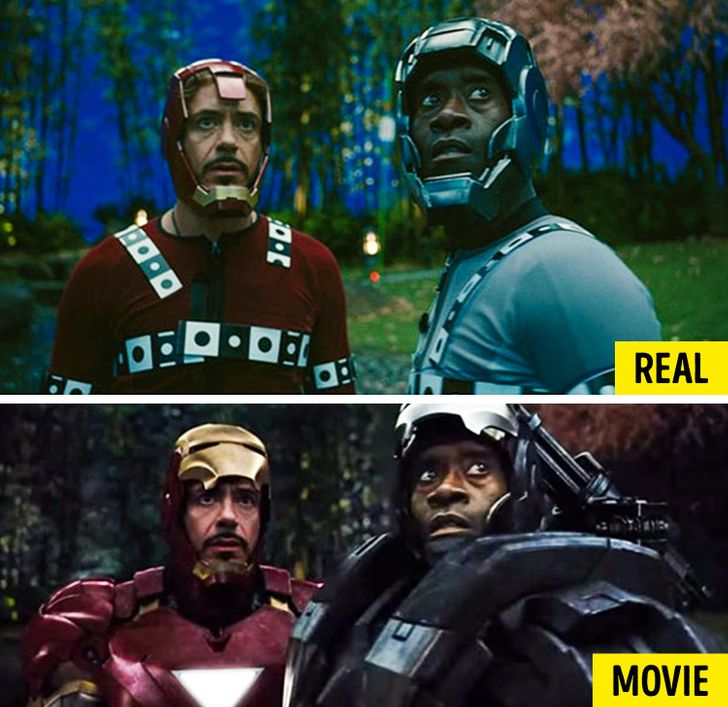 #7 It’s impressive that they made the railing actually blow up! 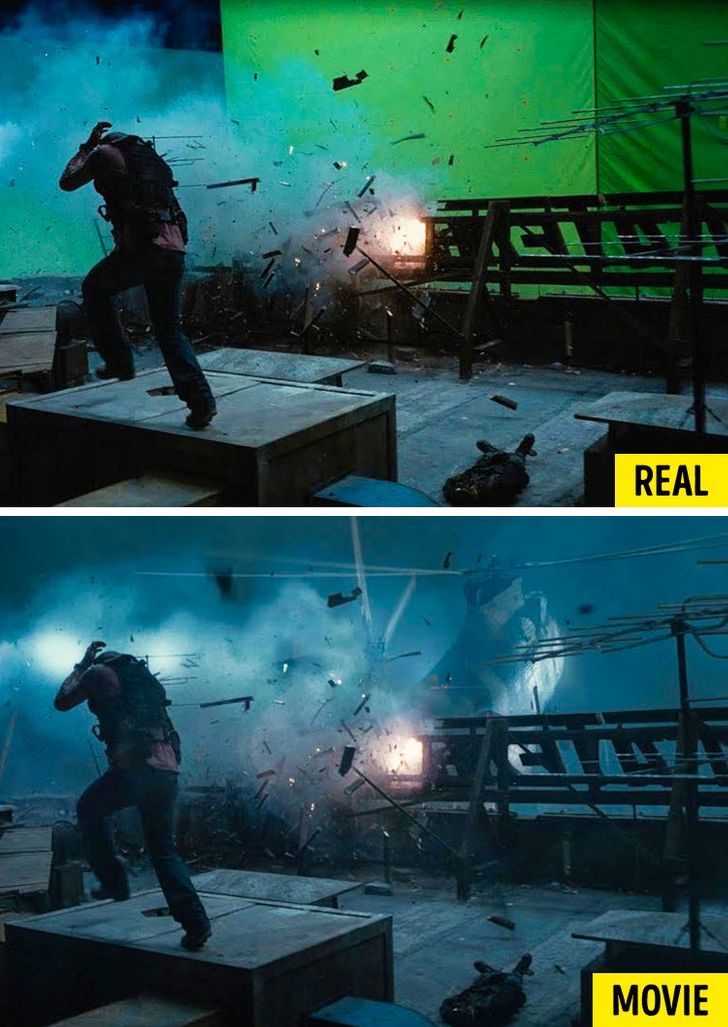 #8 Hermione could’ve probably done this with her own powers. She didn’t need their help but they gave it anyway 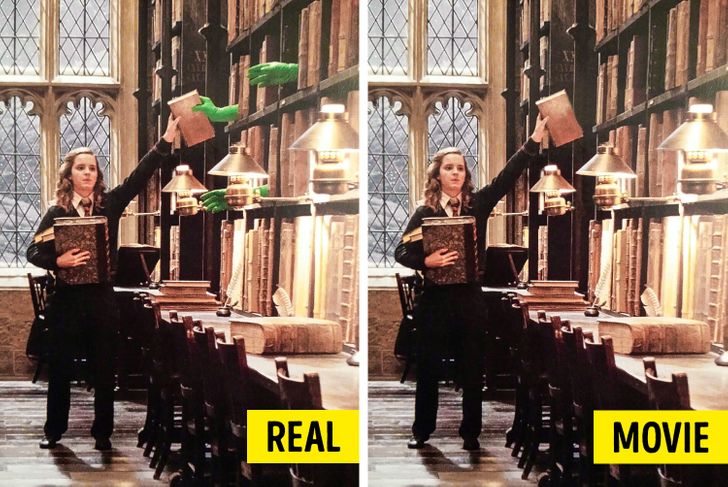 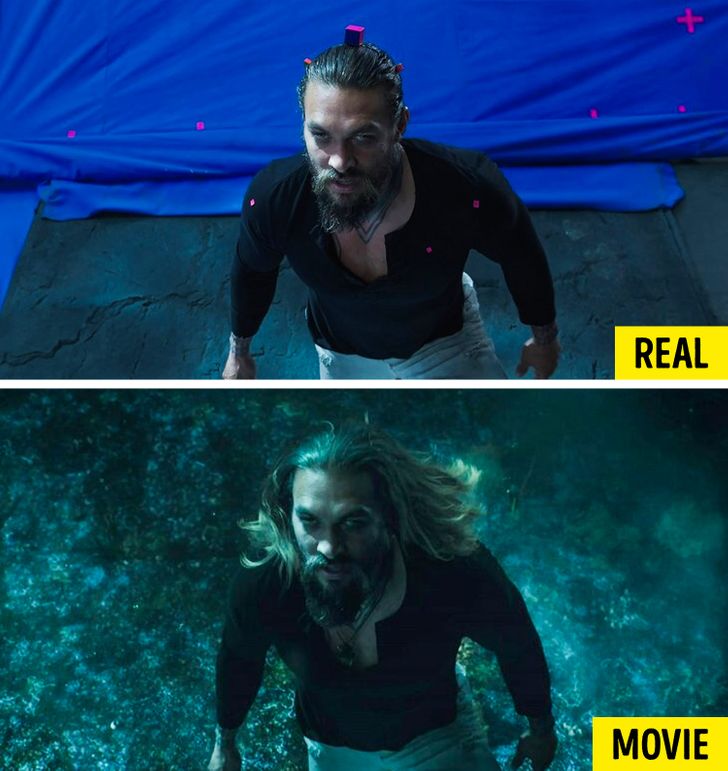 #10 It’s a wonder they were able to act as good as they did in a room with just a full green setup. 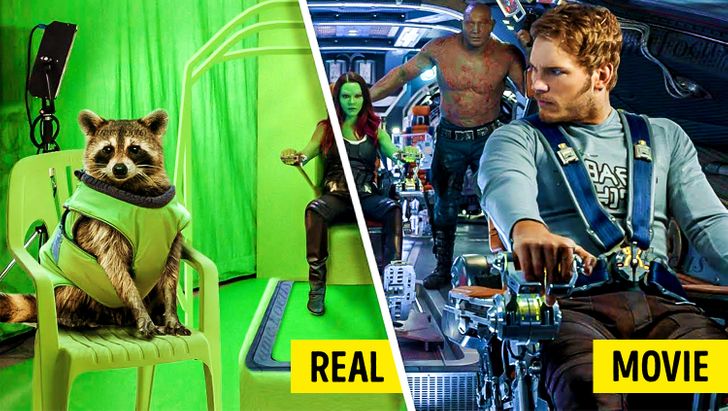 #11 It’s weird how you could’ve been in the same room as the dude that plays the beast, in Beauty and the Beast, and never have known it. 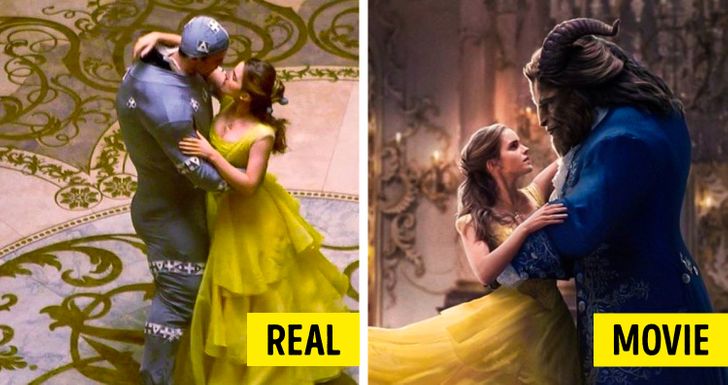 #12 The scene looks so realistic we could’ve never thought it was animated on a green screen footage. 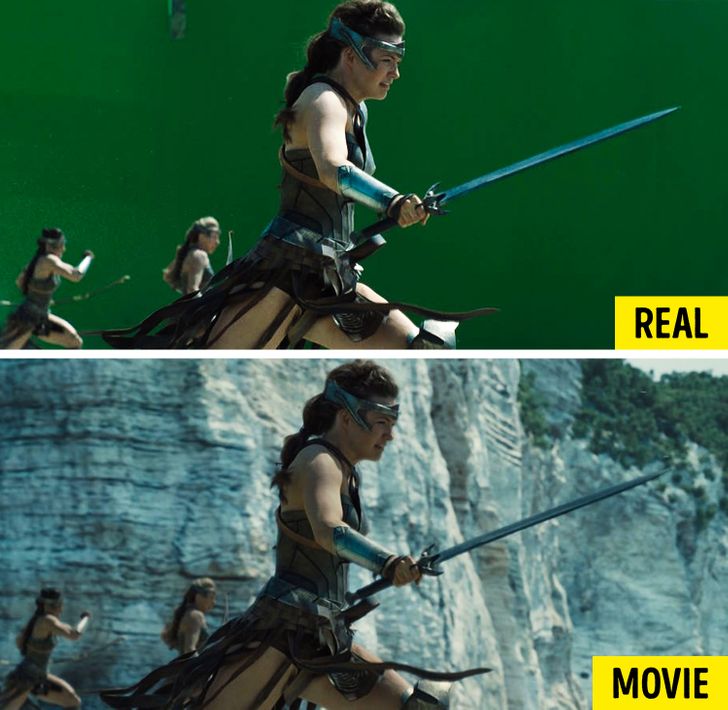 #13 Her facial proportions are so perfect for this. 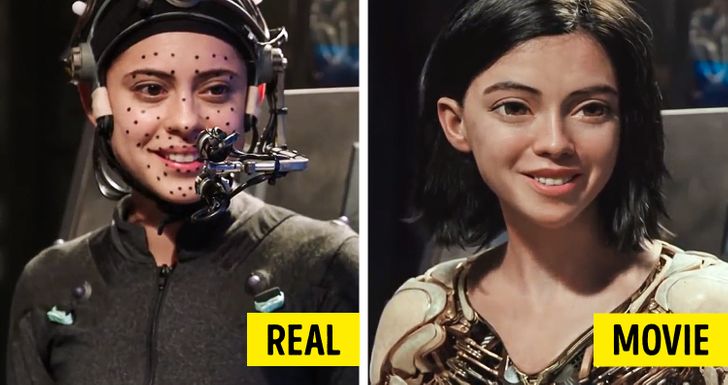 #14 Looking at this really makes you wish forests looked this magical in real life. 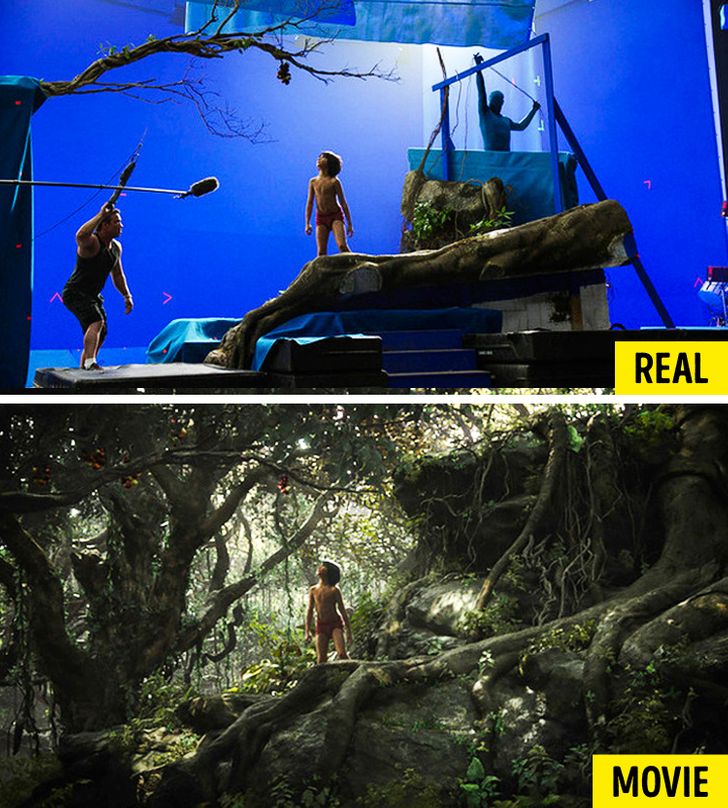 #15 It’s nice to see how safe our favorite superheroes actually are when they’re performing for such dangerous-looking scenes. 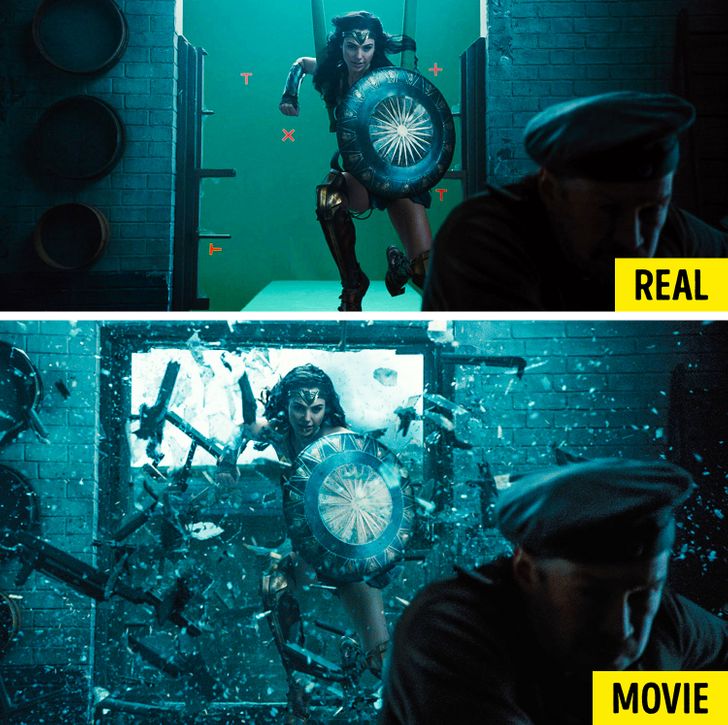 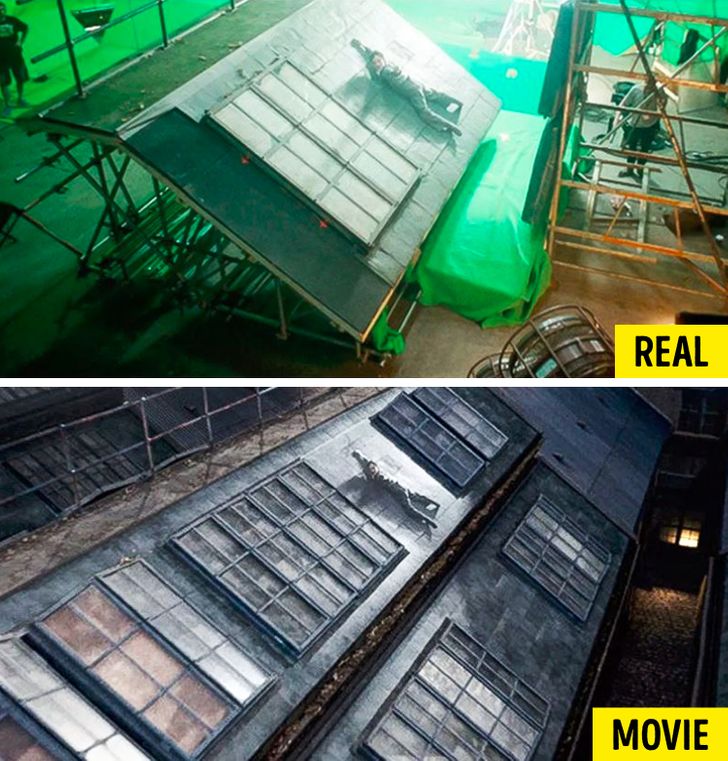 #17 Benedict has such a kind and soft face it’s a wonder they chose him to play the role of a menacing tiger. 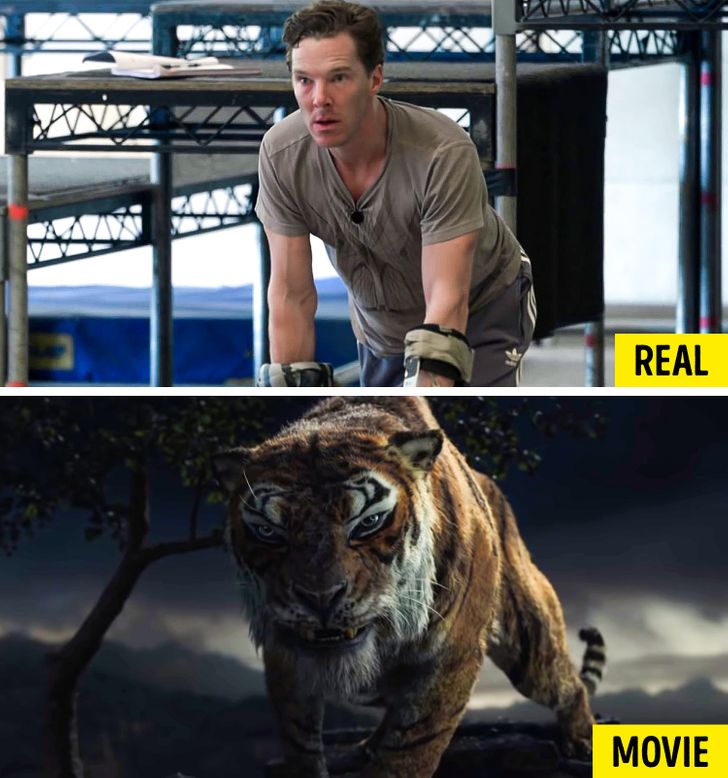 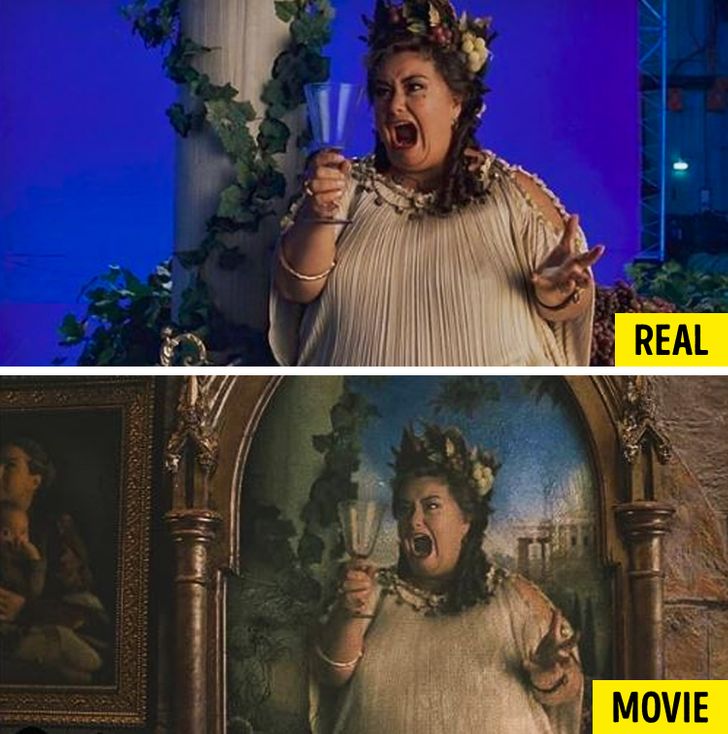 #19 The animation team did such a great job with this one. The dinosaur is so interestingly detailed. 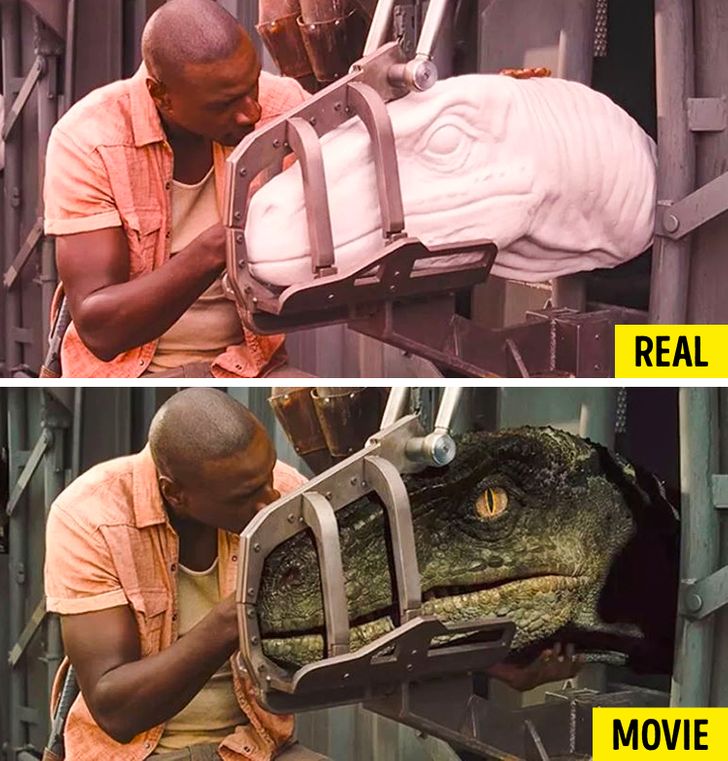 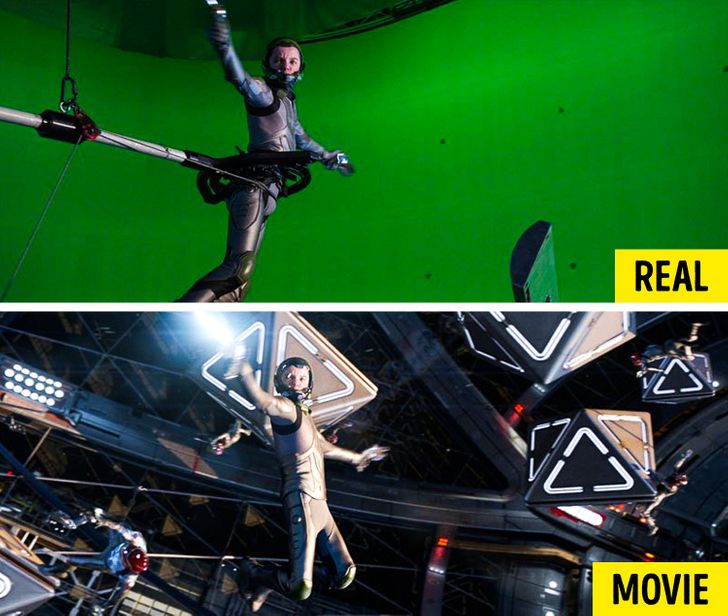