Comments Off on 20 Interesting Photos Of Rarely-Known Animal Facts

Here are the 20 interesting photos of rarely-known animal facts that people share by online group. There are so many amazing creatures in the world, however there are some weird things about the animal kingdom that are not known by many of us.

When someone asked on Reddit, “What is your number 1 obscure animal fact?”, people shared fascinating facts about animals. Scroll down and check it. 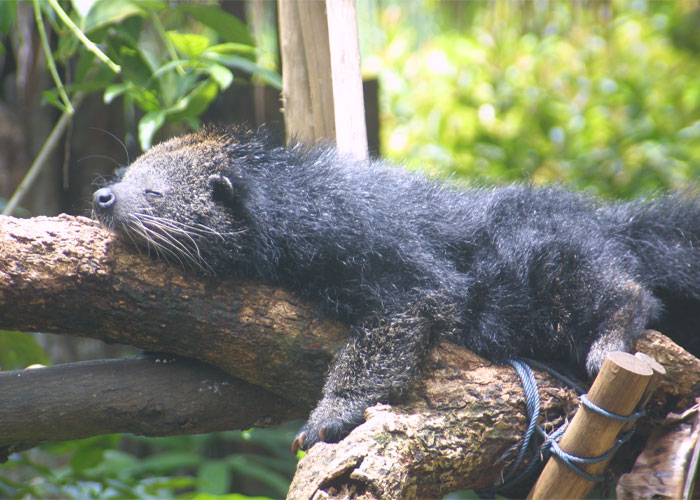 “The binturong, also known as the bearcat, is an arboreal mammal closely related to the red panda. It smells like popcorn!

My obscure fact about it is that captive binturong are capable of holding grudges, and will climb above people they dislike in order to s**t on their heads.” 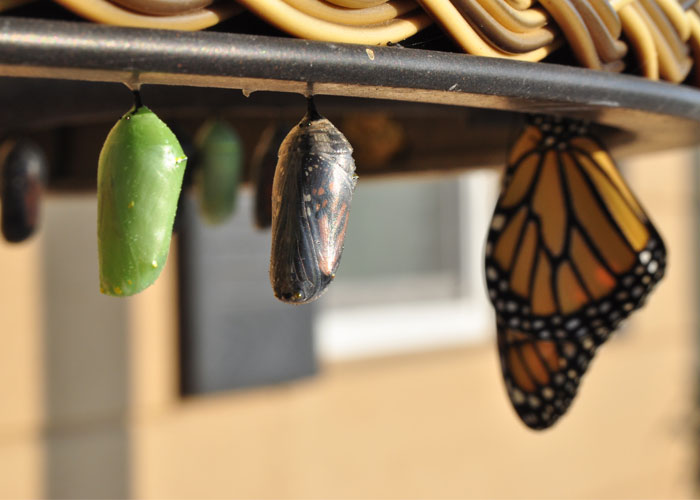 “When caterpillars enter the chrysalis phase, they don’t just sprout wings, their entire body first turns into a liquid, soupy substance which then reforms into the butterfly.” 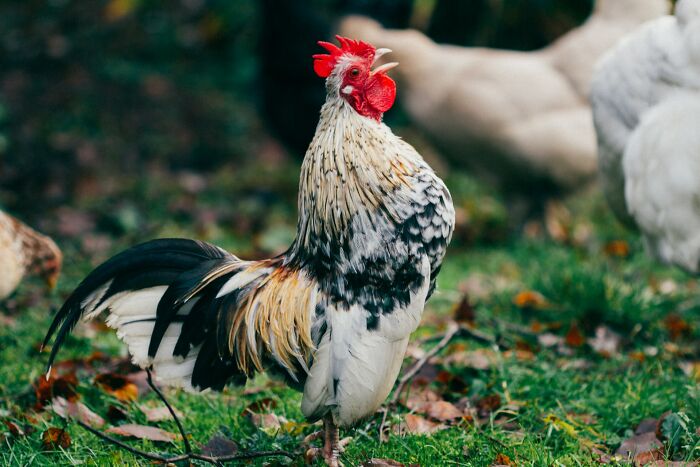 “Roosters deafen themselves temporarily every time they crow, so that they don’t damage their own hearing.” 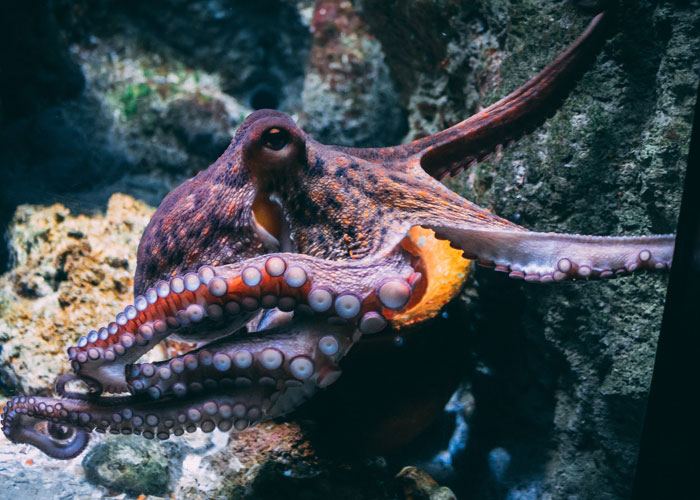 “We all know an octopus has 8 legs.

It also has 3 hearts and 9 brains, and it can fit itself through a hole the size of a quarter.” 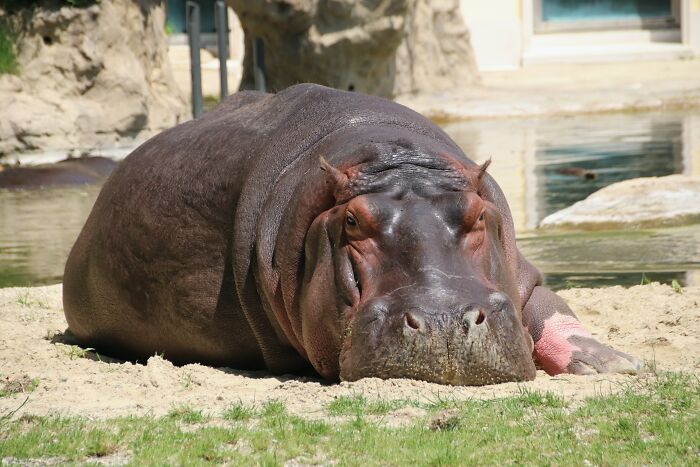 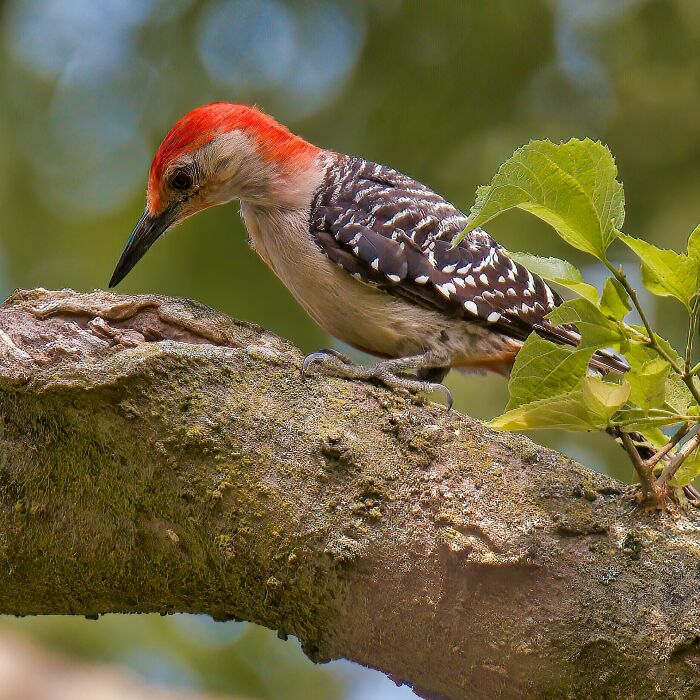 “Woodpecker tongues wrap around the back of their brains. This helps the brain stay protected during high-speed pecking.” 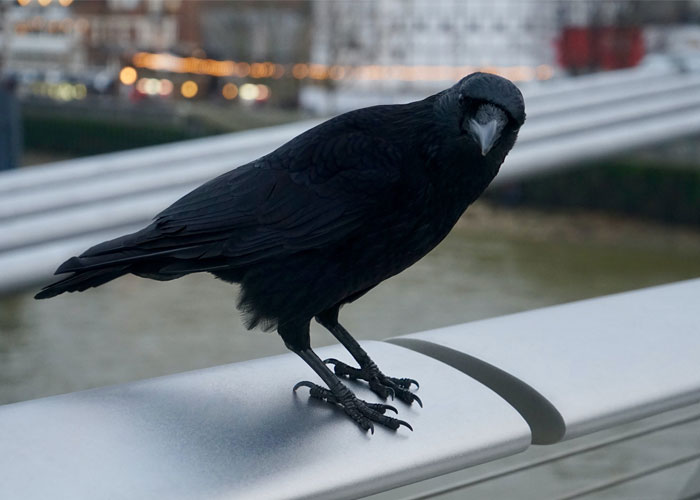 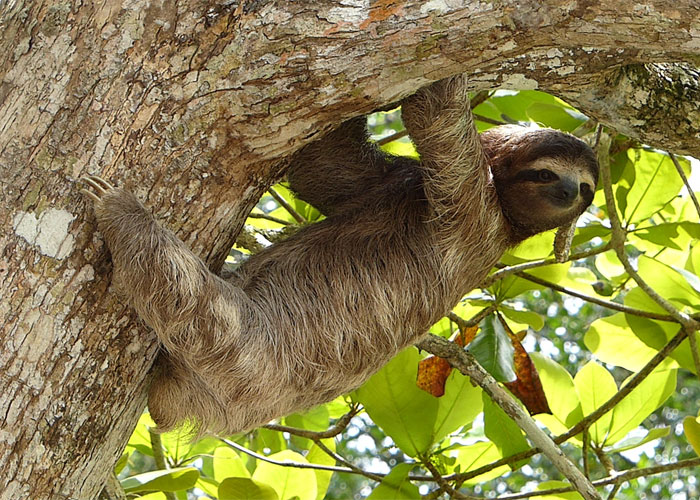 “Sloths are literally too lazy to go looking for a mate, so a female sloth will often sit in a tree and scream until a male hears her and decides to mate with her.” 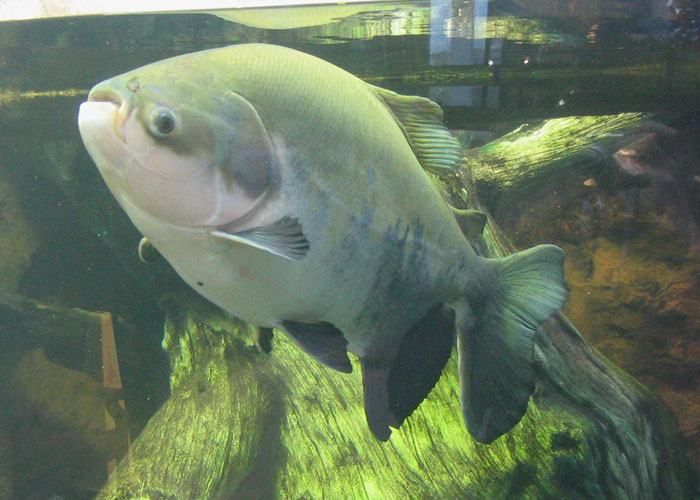 “Pacu fish have teeth that look exactly like people’s. They evolved to chew nuts that fell into the water.” 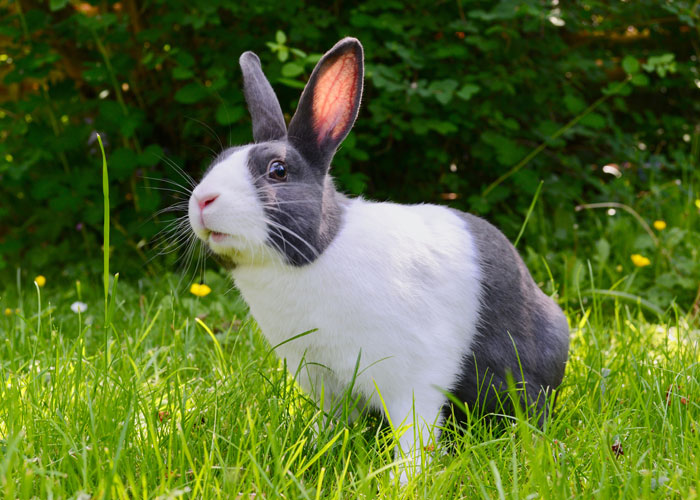 “Rabbits don’t have pads on their paws. Only fur.

So if you see a cartoon rabbit with pads on it’s paw, completely wrong.” 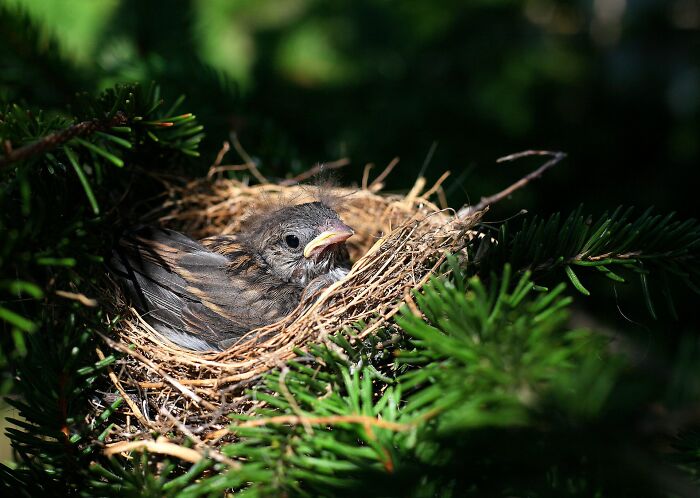 “Many bird species will eat the fecal sacks of their young, thus keeping the nest clean for their young.

I no longer wish I knew what it would be like to be a bird.” 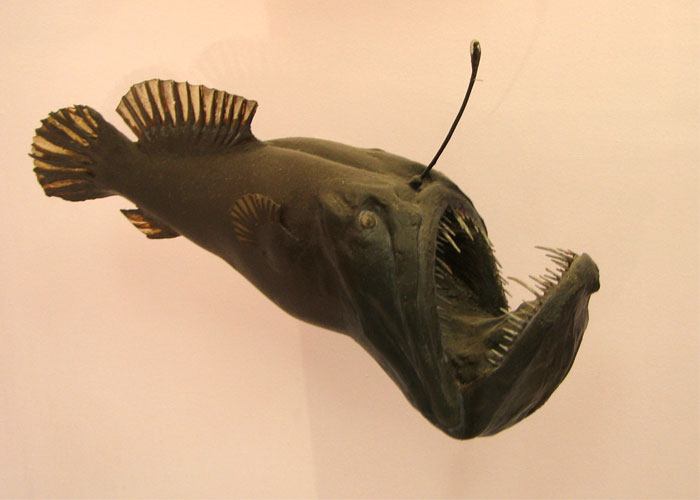 “All the deep sea anglerfish you see pictures of with the lil lights hanging over their heads? They’re all female.

She then releases an enzyme that fuses the male to her body. She slowly absorbs them into her body with only their lil testicles remaining so she can instantly fertilize her eggs when she wants to.

Some females have rows and rows of lil testicles on their bodies from where they have absorbed multiple males.

And you thought your sex life was weird, eh?

But no kink shaming.” 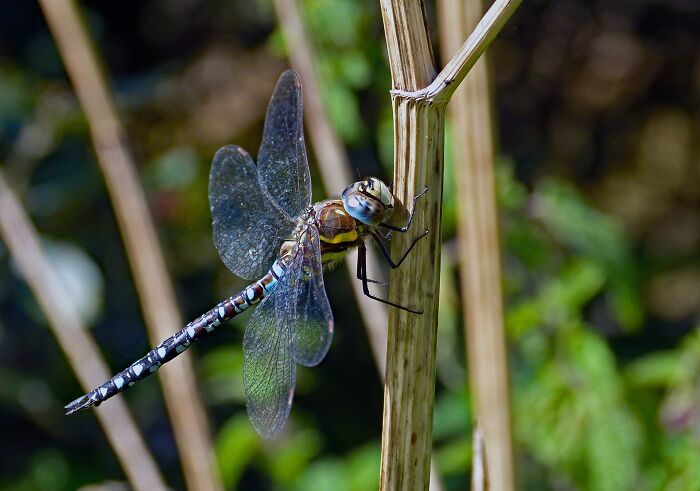 “Female dragonflies will fake being dead in order to stop unwanted male advances.” 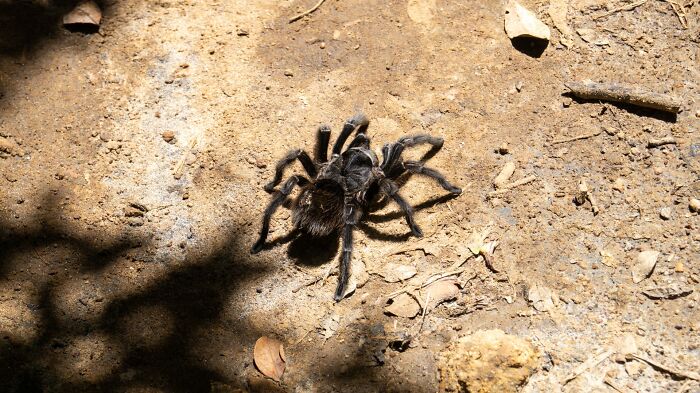 “Tarantulas have pet frogs. The frogs eat bugs and parasites that would damage the spider’s eggs, and in turn the spider protects the frog. Even after the eggs hatch they continue to protect the frog.” 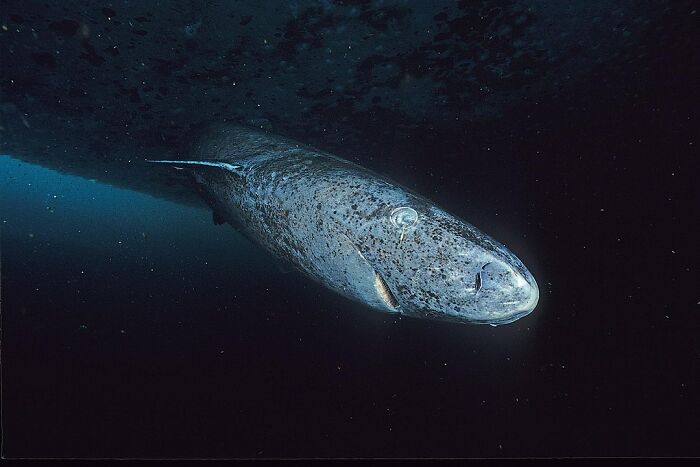 “The vast majority of Greenland sharks are blind thanks to a special parasite that eats their eyes and replaces them.

It is thought that this might actually be helpful because a) their eyesight was s**t anyway, b) the parasites wave like lures and may have an anglerfish-like effect, and c) the sharks are super slow so that might be one of the few ways for them to catch live prey.

Imagine something eating your eyeballs and it being an *upgrade*.” 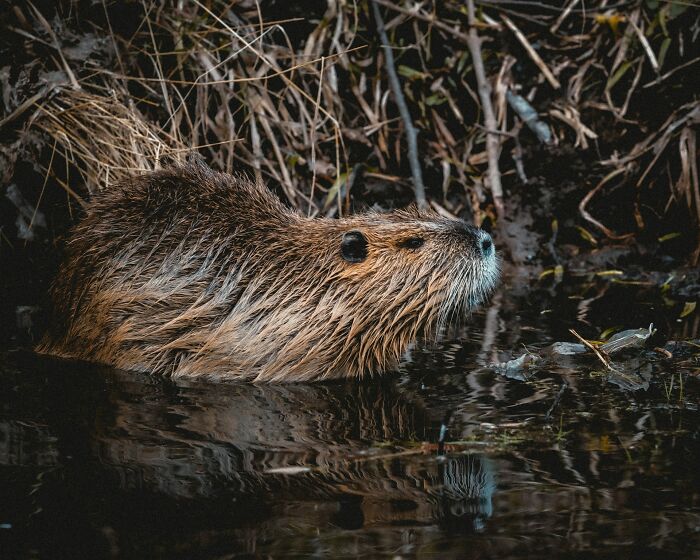 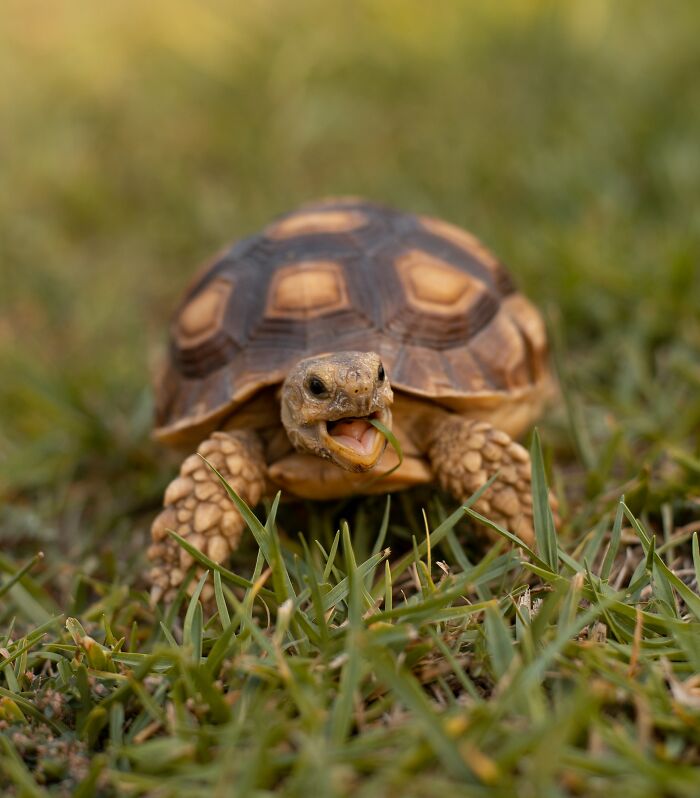 “Turtles can breathe through their butts.” 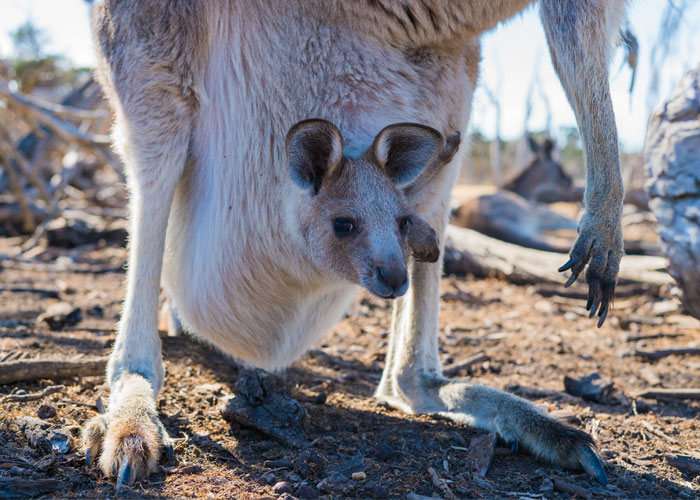 “A kangaroo will mate again one to three days after giving birth. the newborn will latch onto a teat in the pouch and as long as it thrives, the kangaroo can put its newly fertilized embryo in a state of dormancy and have a back up baby ready to go. if the newborn grows out of the pouch or dies, the kangaroos hormones will send signals to start the development of the egg. so they can have an adolescent Joey, a nursing one, and one in stasis all at the same time.” 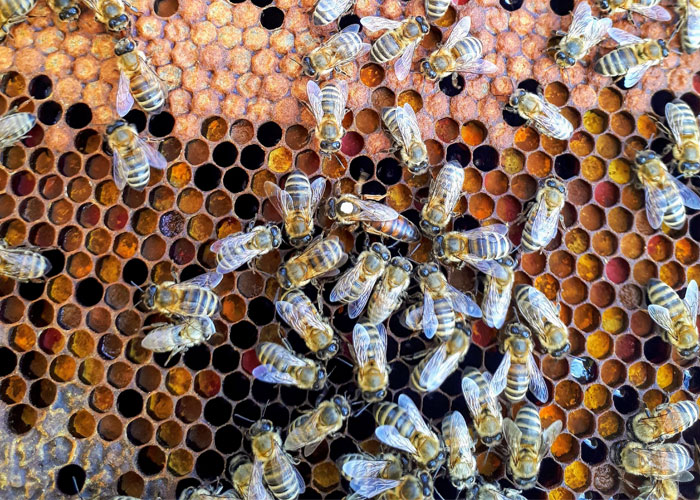 “The chemical compound which is used to make fake banana flavour is the same compound honey bees use as an alarm pheromone. So never eat banana sweets near a beehive, and if you suddenly smell banana near a beehive, run!”