Doing an advertisement is arguably more challenging than directing a feature film. Crispy and clever ideas which reaches the consumer instantly and makes him go awe for the product or somehow get the name of the product registered somewhere in his subconscious mind is all about advertisement. Simple concepts which are easy pickings and in some way relates to the theory makes the campaign more majestic and interesting as well. In this post of ours, we handpicked some of the greatest print advertisement pictures which are thunderous in concepts and inspirational for photography too.

Yes, all these pictures have something in common, the soul of street photography, unlike studio bound commercials these are not restricted inside a closed arena. Here there are no trained actors, just the concept and some monstrous direction towards the concept makes them spectacular to cherish and of course a winning product too. The smell of streets and interestingly the flavor of rigidness and ordinary combined with some ingenious concepts makes these ads a success. 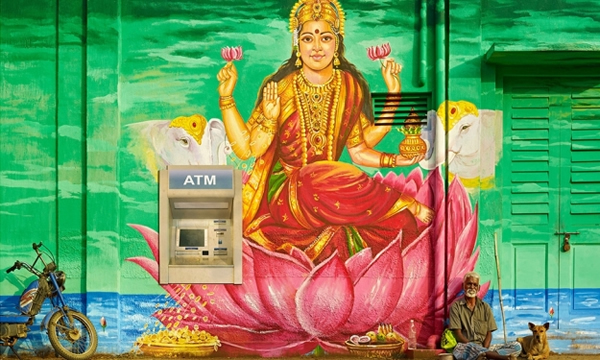 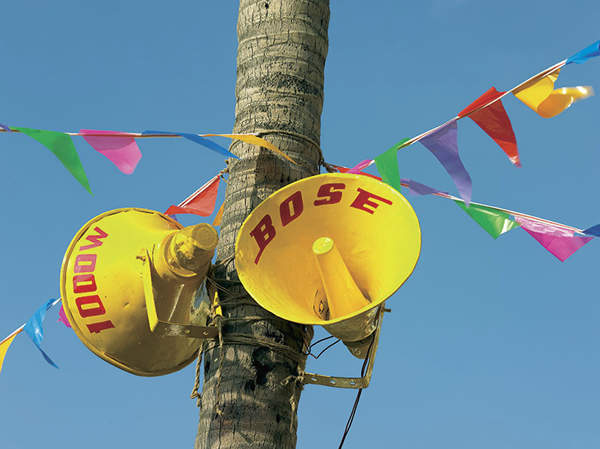 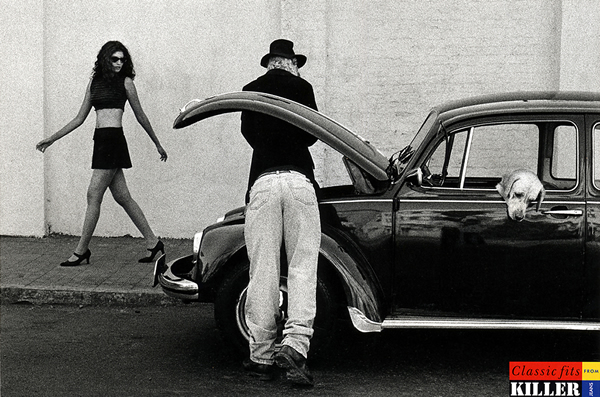 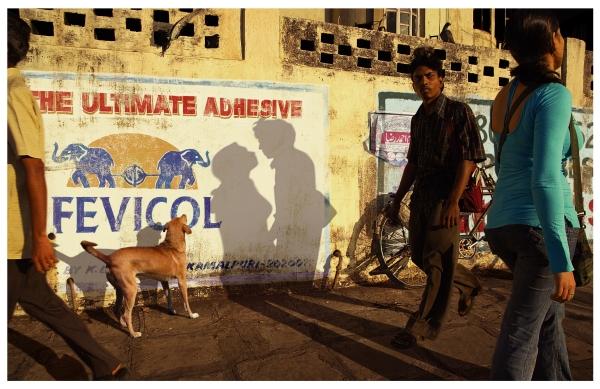 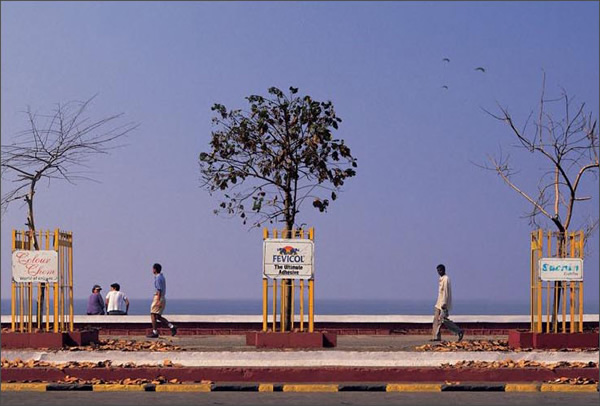 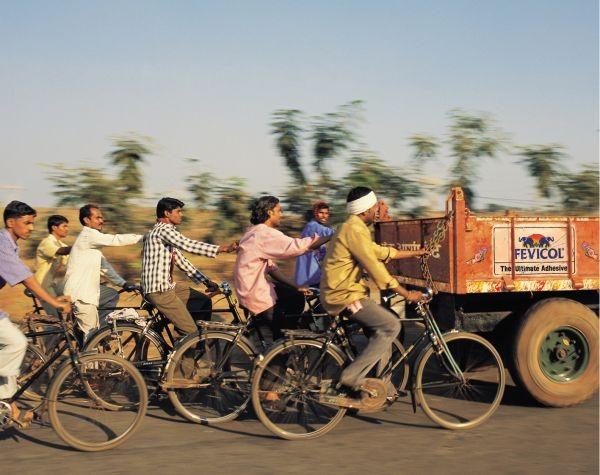 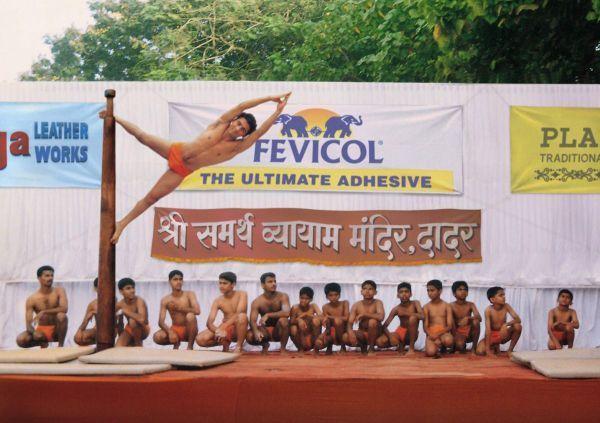 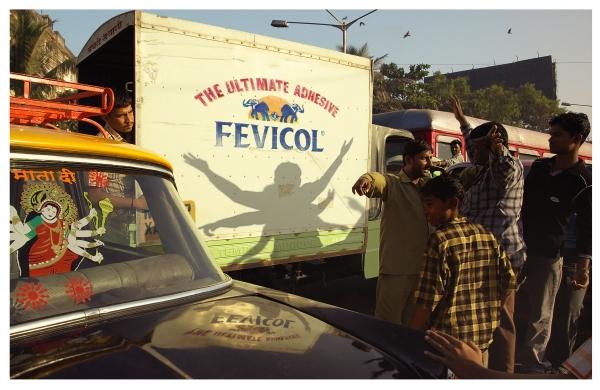 #7 Royal Enfield Bullet: “Everybody makes way for the Bullet” #12 Union Bank of India – Your dreams are not yours alone Based on the original photograph titled ‘Lunch Atop a Skyscraper’ by Charles Ebbets, 1932