Adrien’s project features candid minimalist images, depicting people’s interactions with a fast-changing urban environment. His graphic compositions, at crossroads between street and travel photography, convey a sense of loneliness. They provide a quiet space for one to reflect on their relationship with the evolving urban landscape. 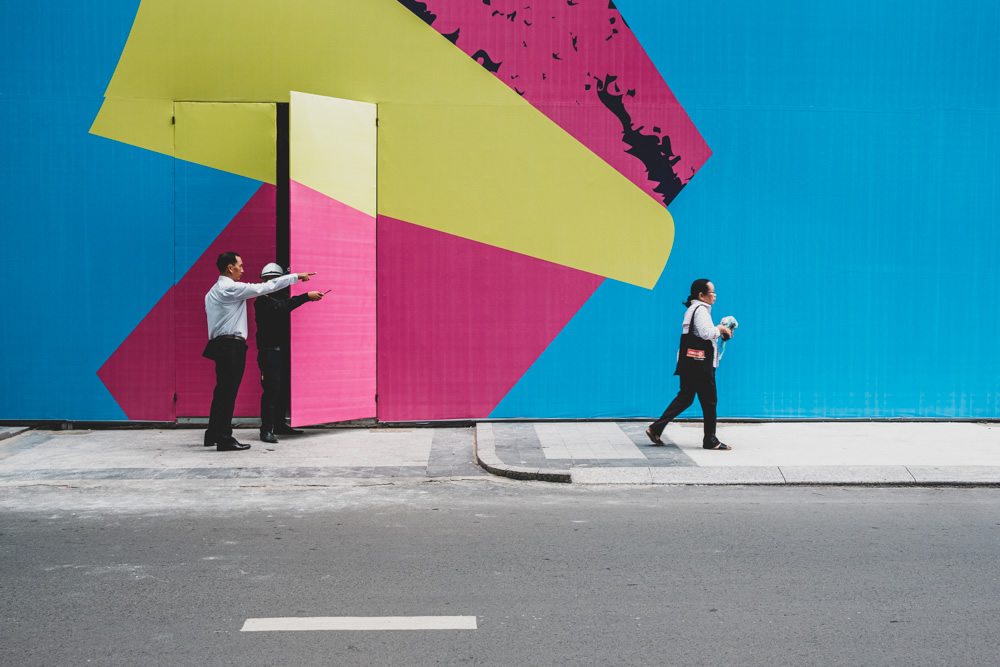 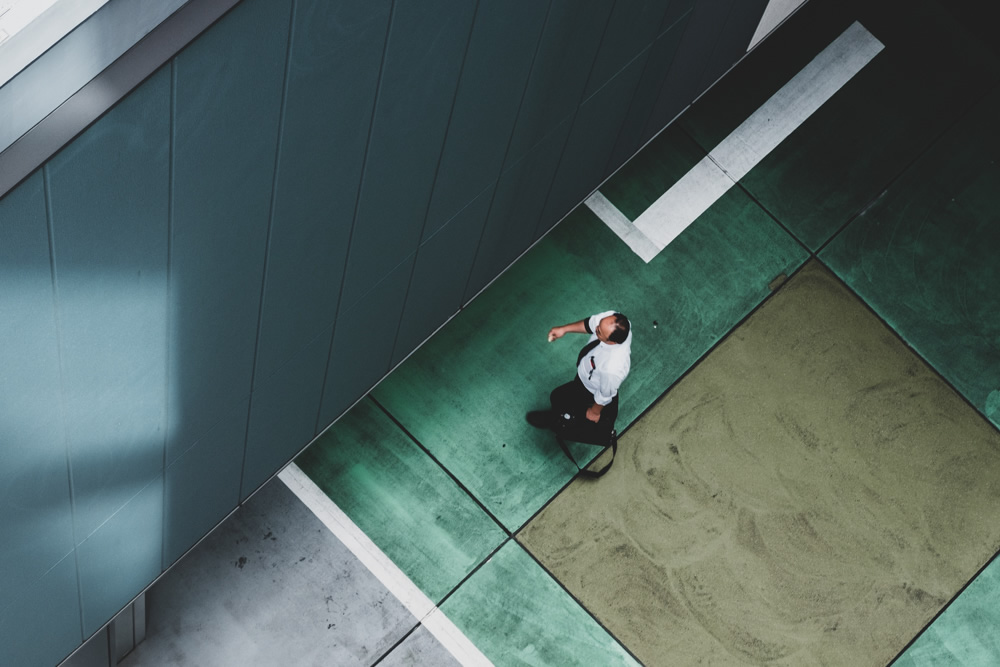 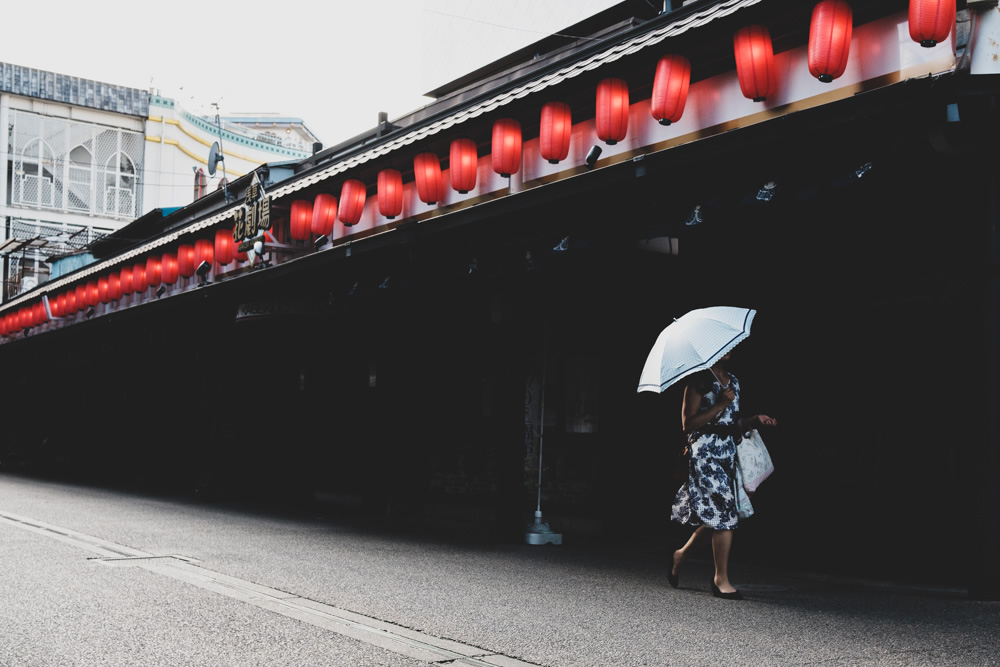 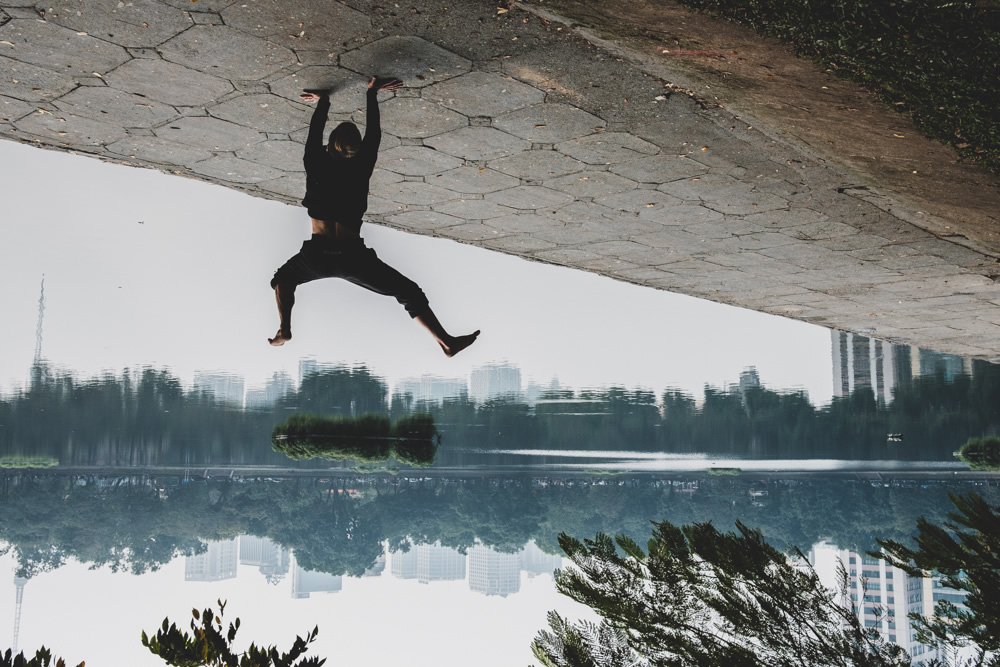 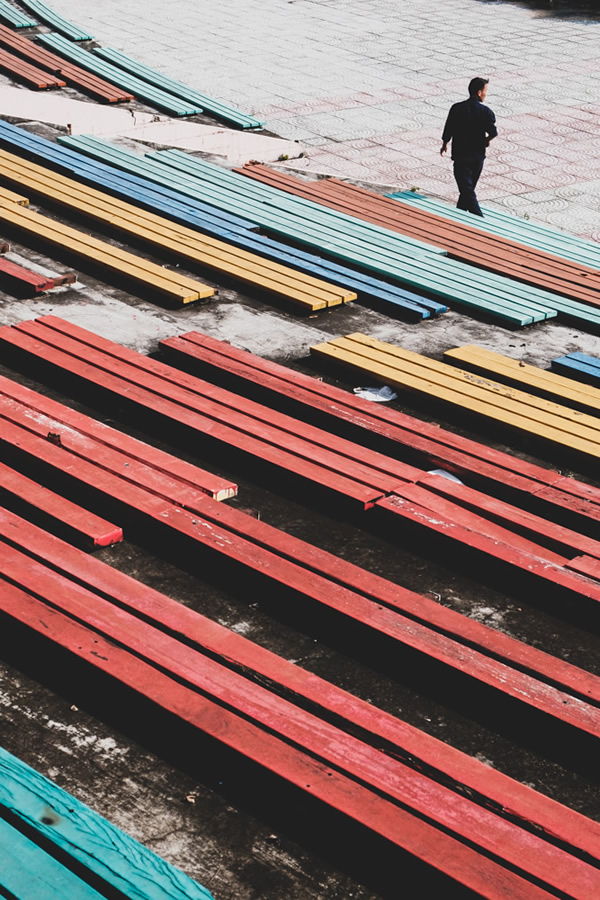 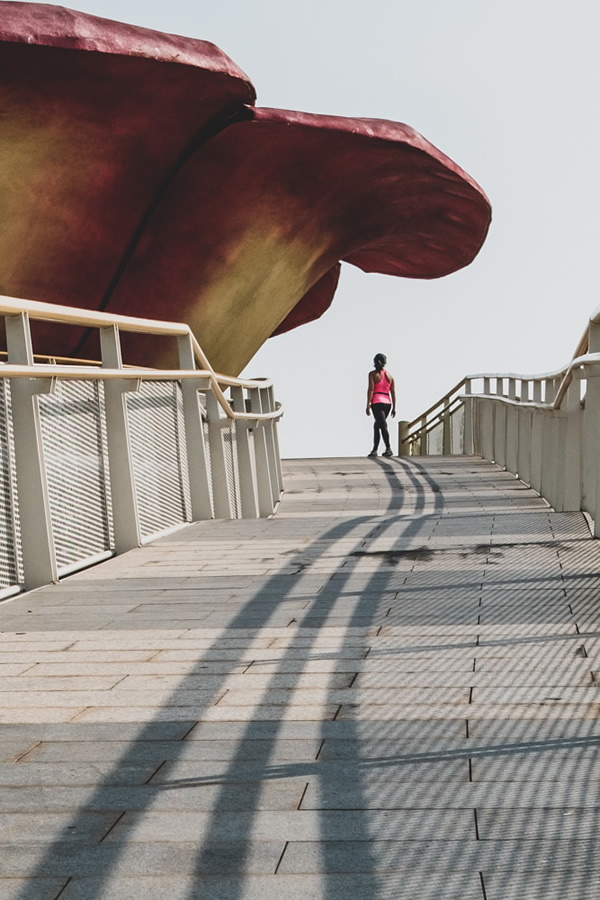 Adrien Jean, a self-taught French photographer, has developed an ever-growing passion for the craft since he first set foot in Vietnam in 2014. The streets of Saigon, a place he now proudly calls home, have become his playground for experimentation & inspiration. Exploring the city through his lens has helped him to get a better grasp of the local culture and to connect with people in a deeper way. 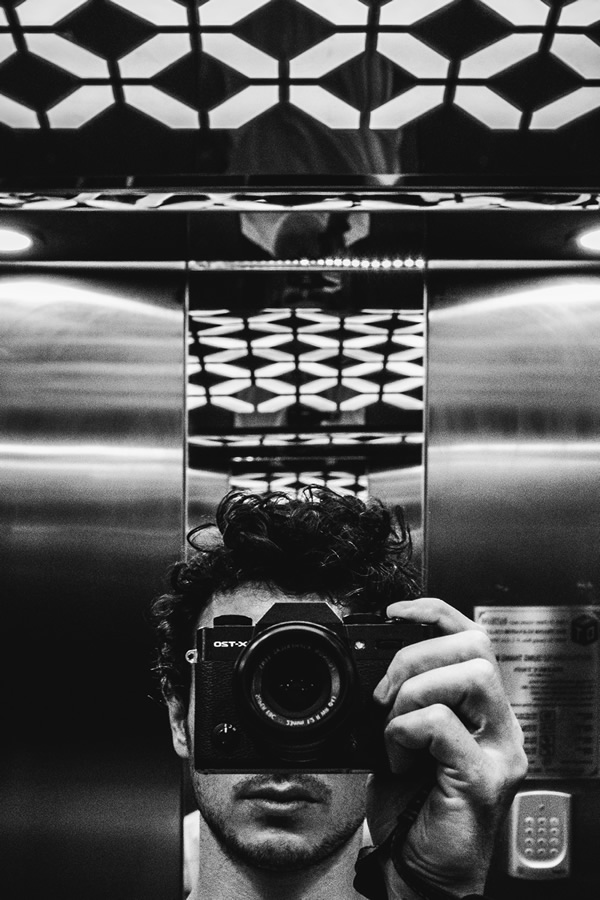 You can find Adrien Jean on the Web :

Copyrights:
All the pictures in this post are copyrighted Adrien Jean. Their reproduction, even in part, is forbidden without the explicit approval of the rightful owners.