25 Interesting & Funny Things People Have Caught On The Subway

Here in this post, we are showing 25 interesting and funny things people have caught on the subway. A subway is a magical place where all the laws of normality stop working properly. If you see someone who lives in a big city and has to take the subway every day. If you are lucky enough, you will see that a lot of them are bizarre but absolutely hilarious. And it’s completely worth the trouble.

Scroll down and enjoy these photographs. All photos are linked and lead to the sources from which they were taken. Please feel free to explore further works of these photographers on their collections or their personal sites.

#1 This guy has a turtle shell backpack 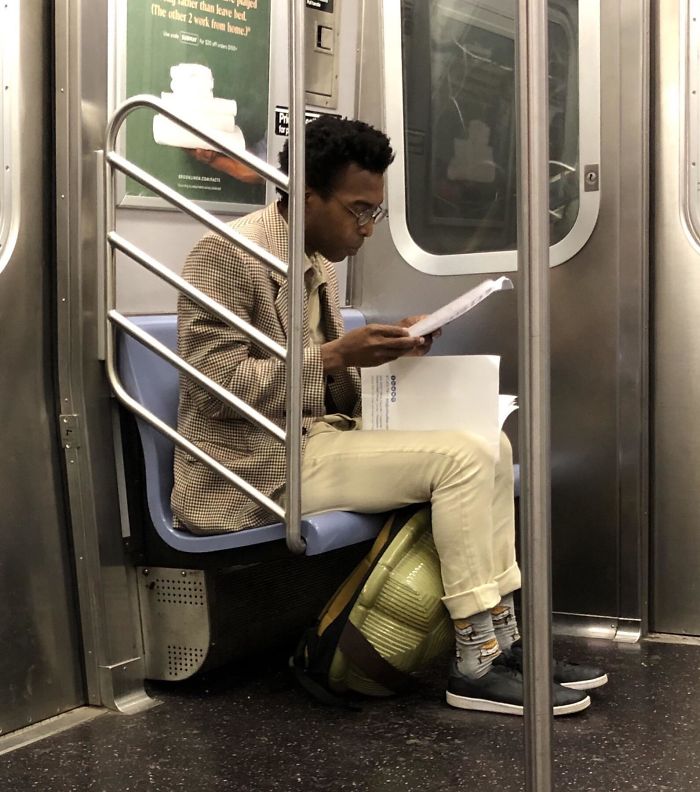 #2 Poor the guy on the right, he’s holding his breath, hoping they won’t notice him 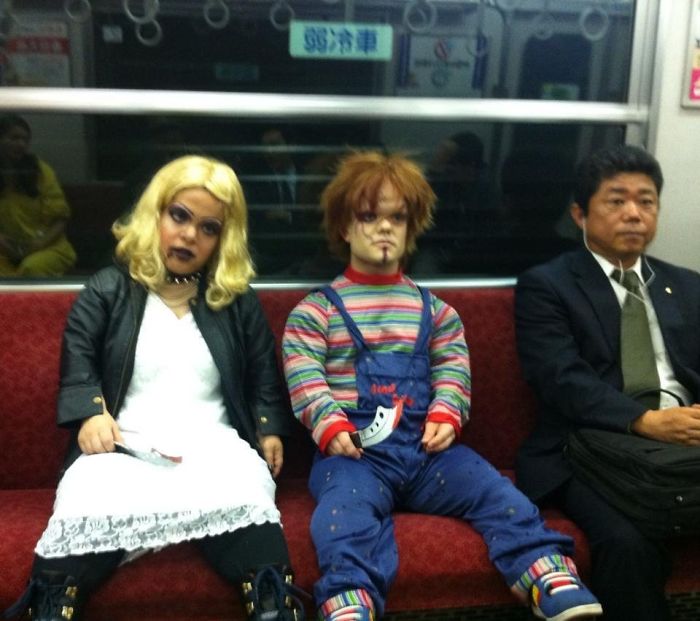 #3 Just taking my bag for a walk 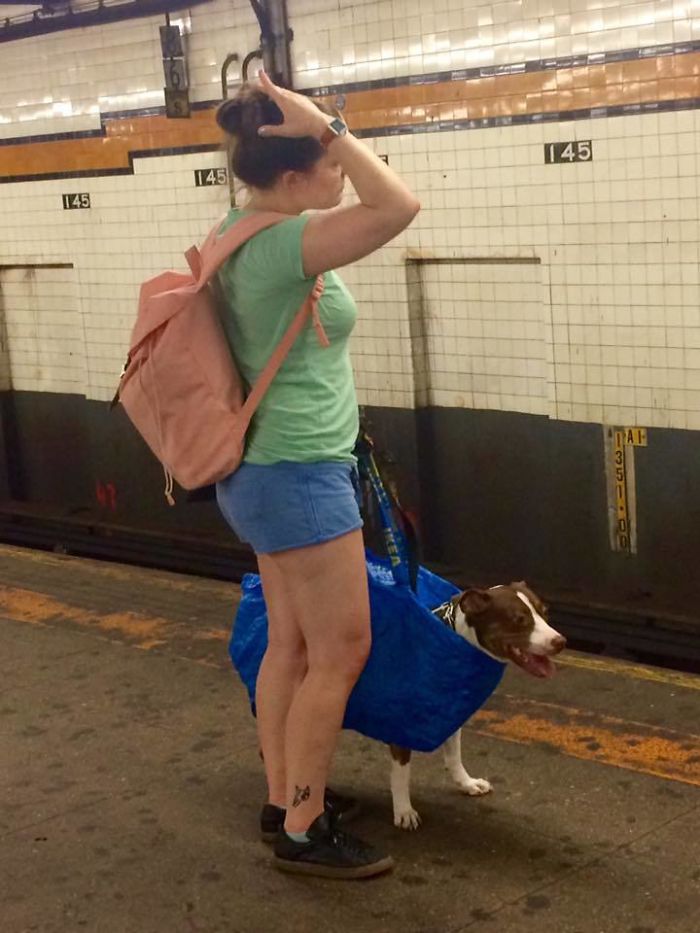 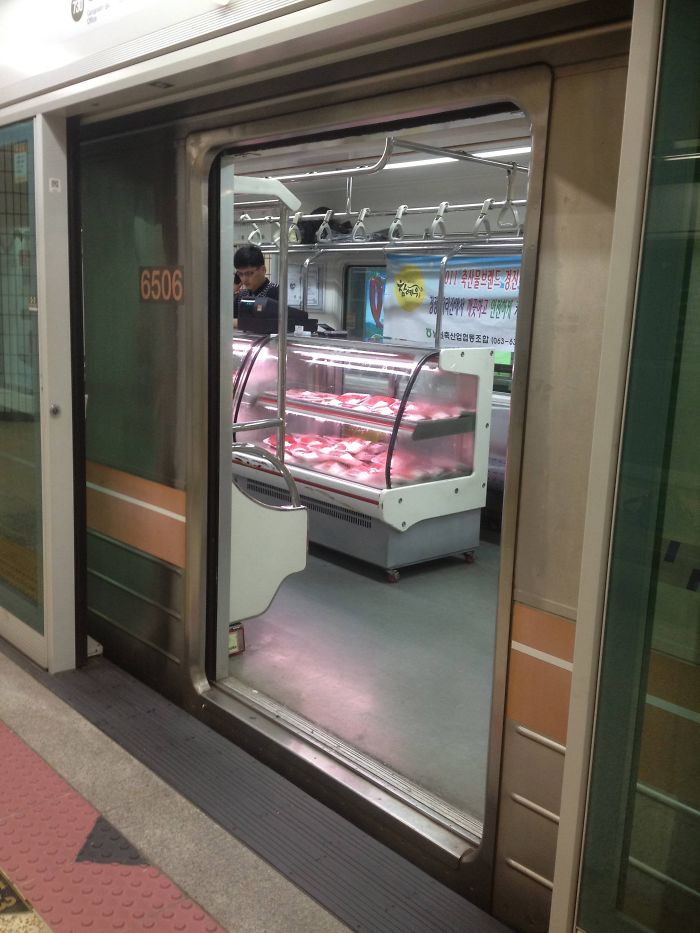 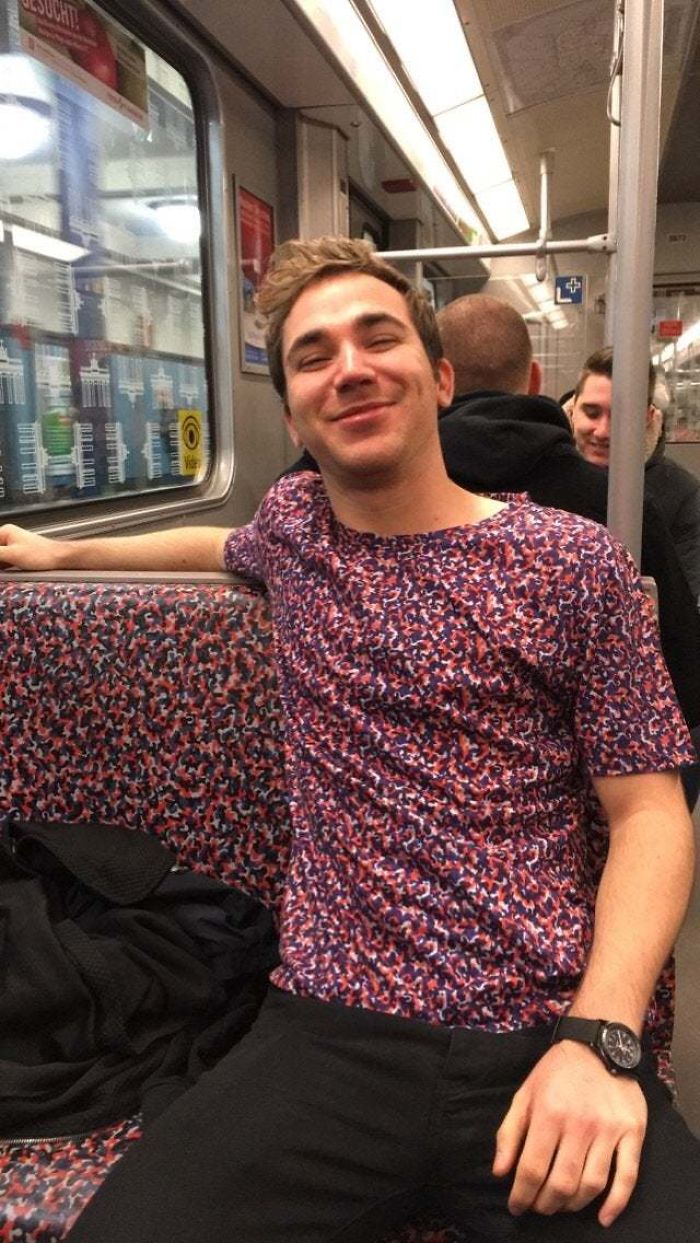 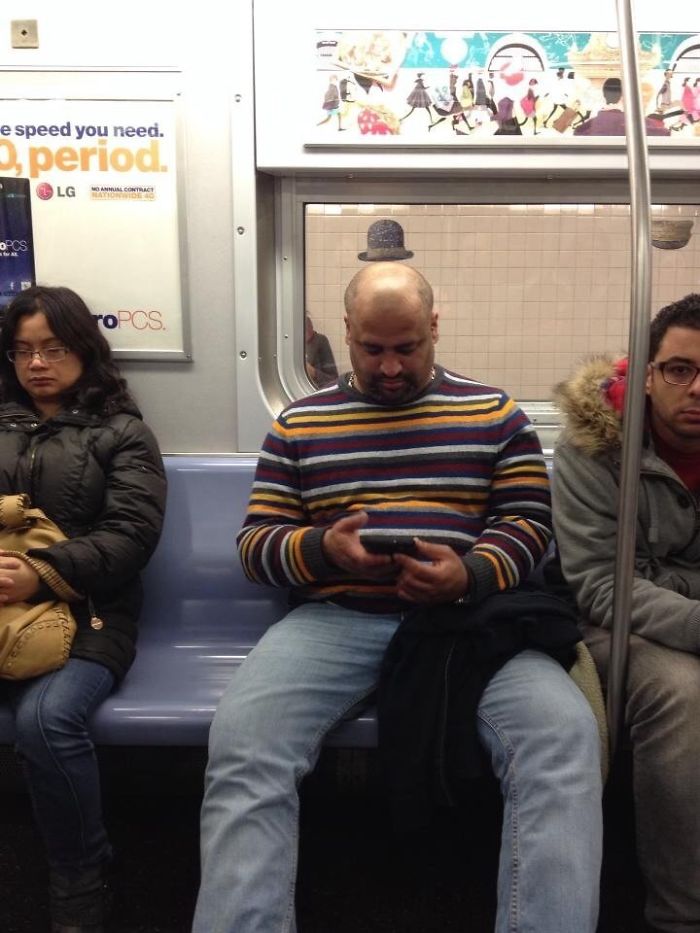 #7 And his name is John Cena 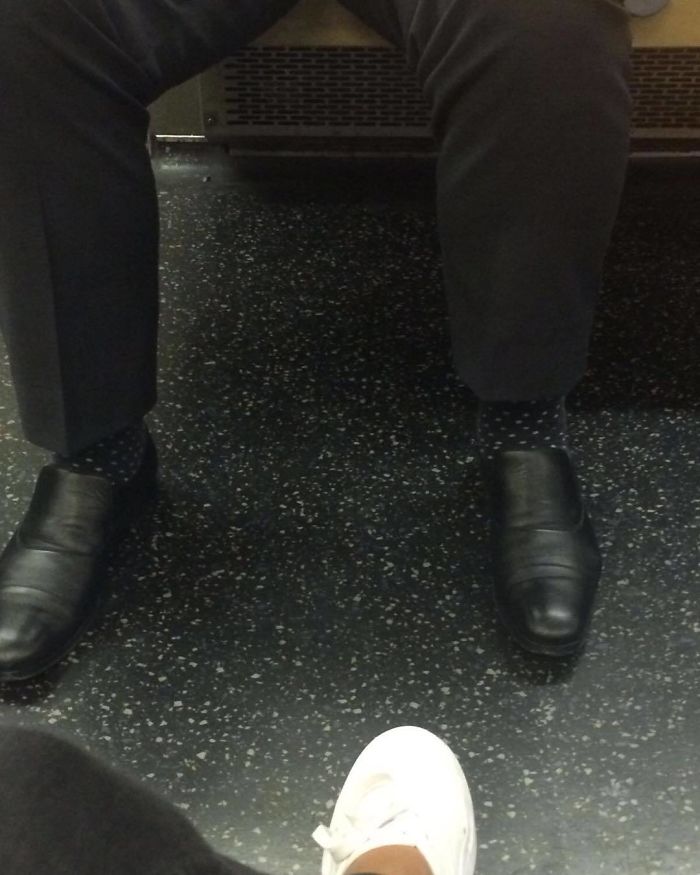 #8 Doggo: these seats are way too small. How’s a fella supposed to sit? 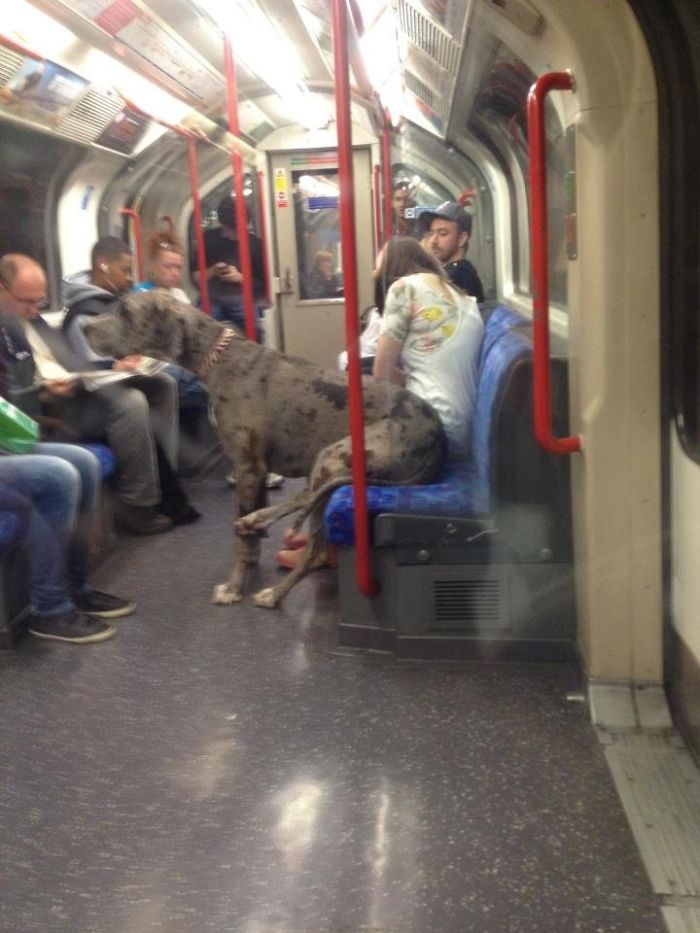 #9 Someone’s enjoying their evening commute… or not 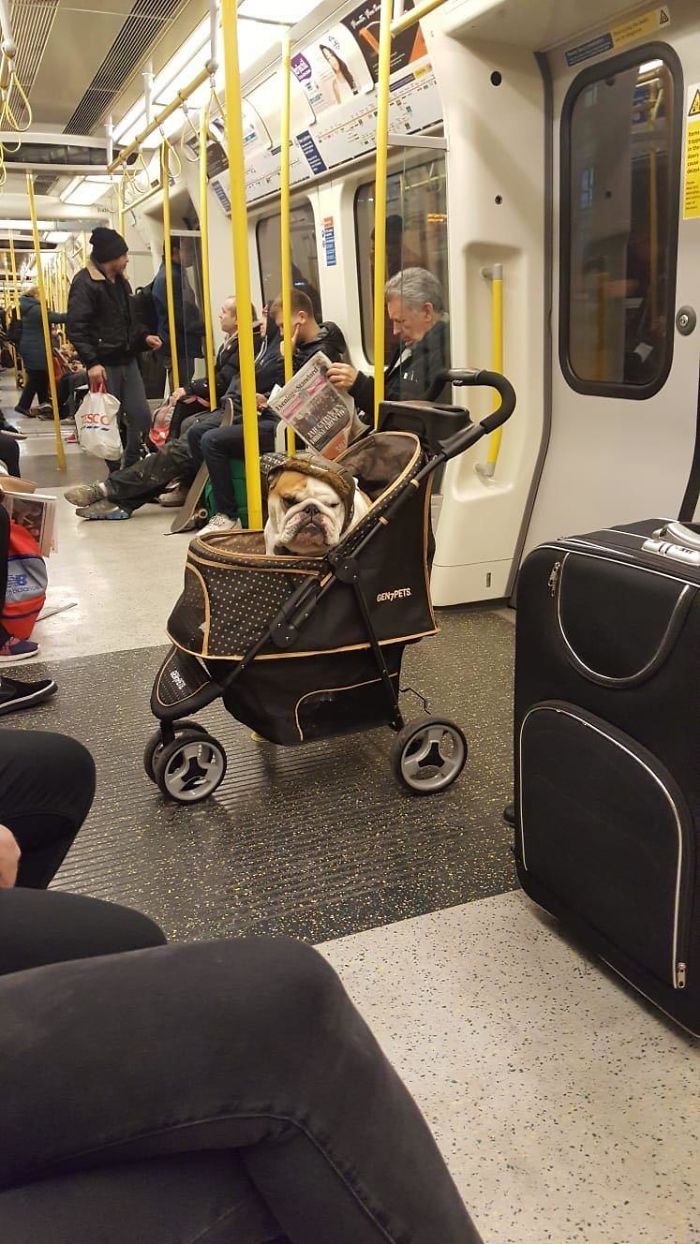 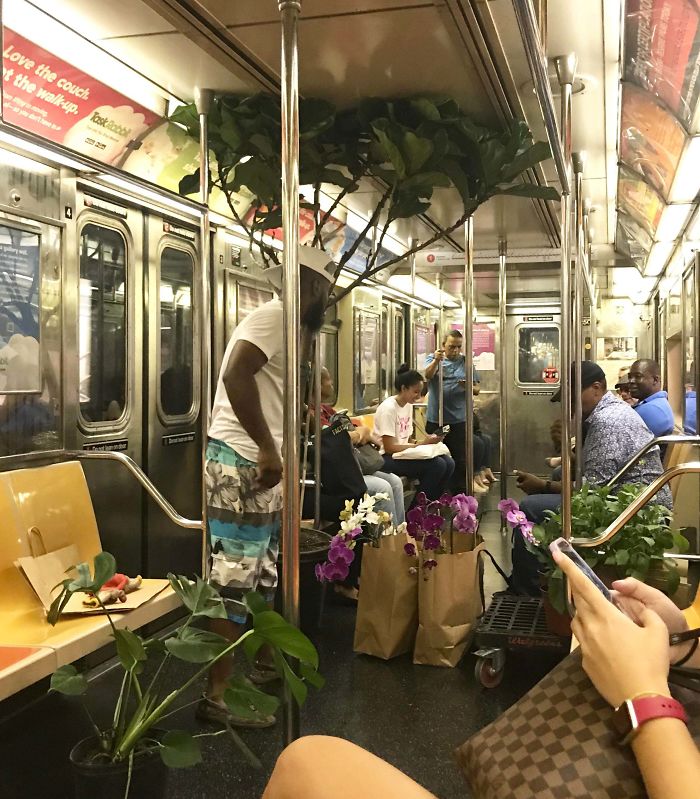 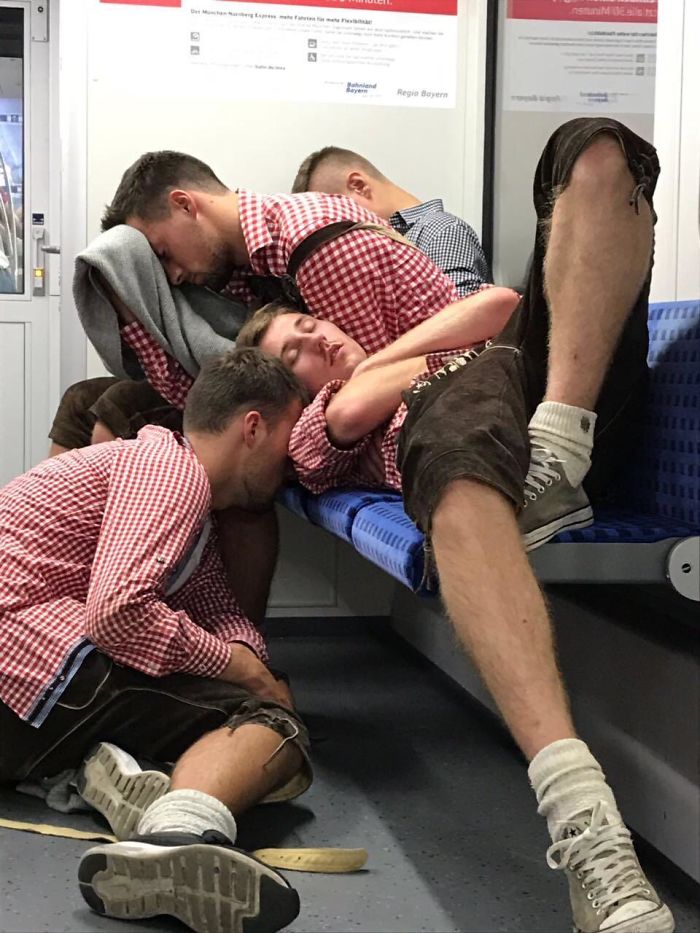 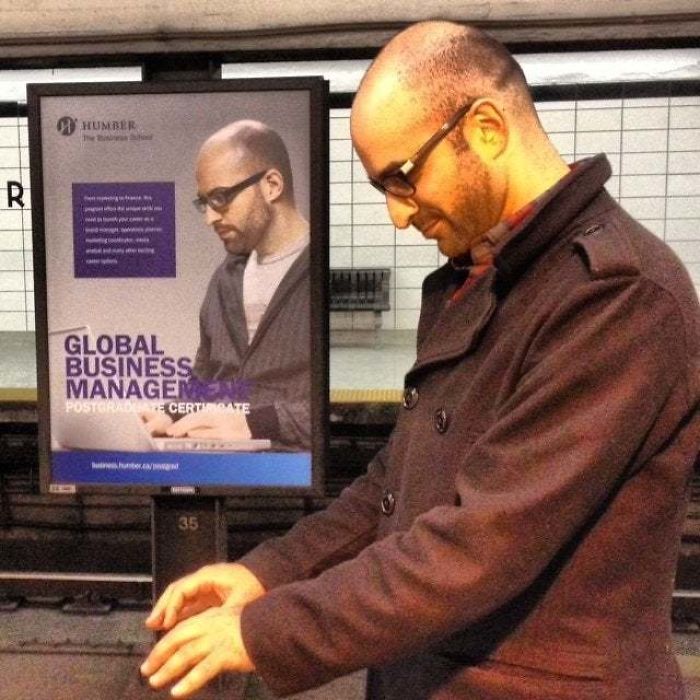 #13 Tiered of flying from Brooklyn to the central park daily 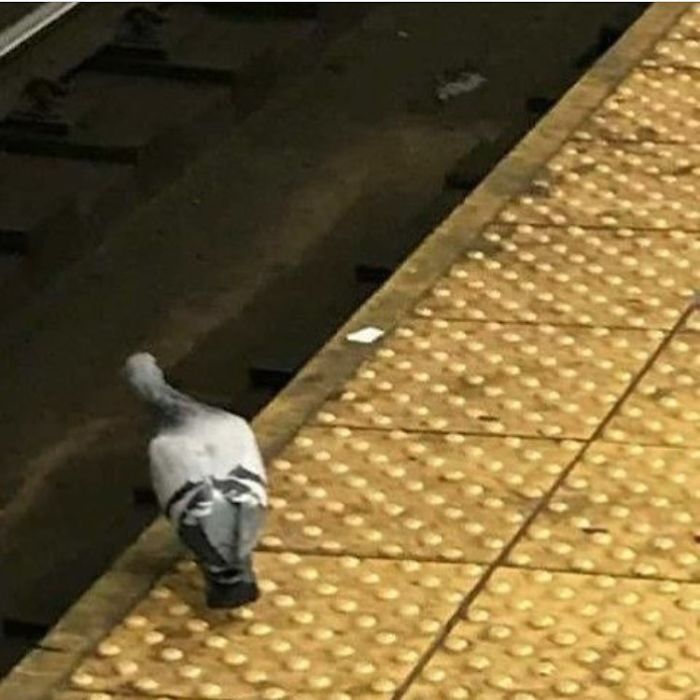 #14 More concerned about the guy on the bottom right tbh 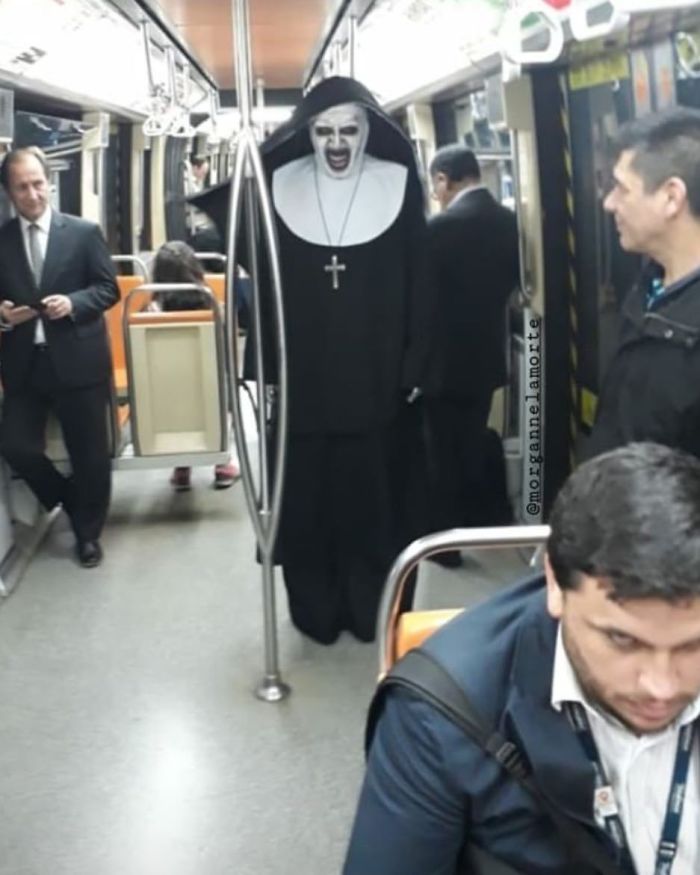 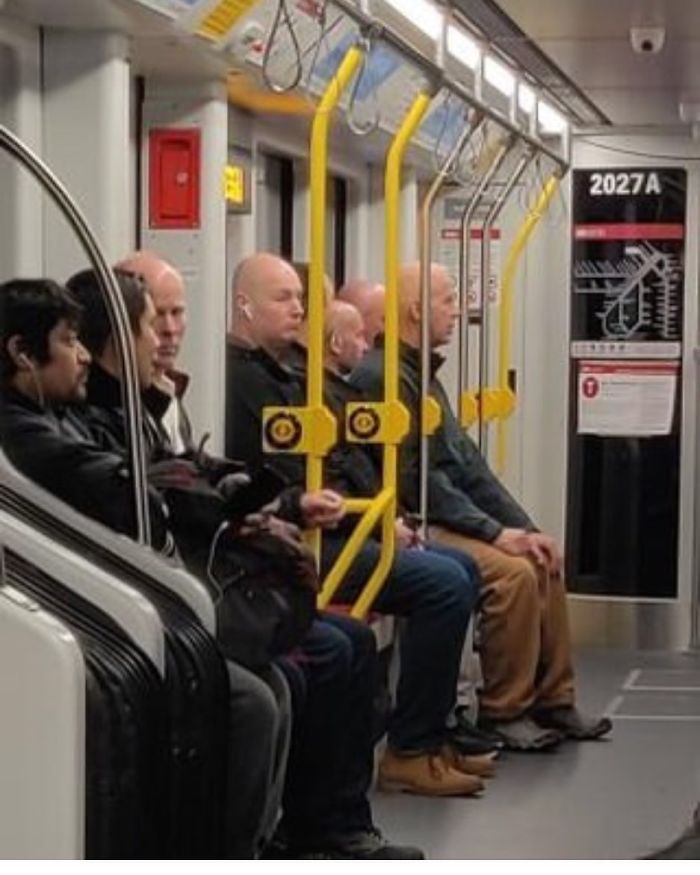 #16 The lady is certainly amused 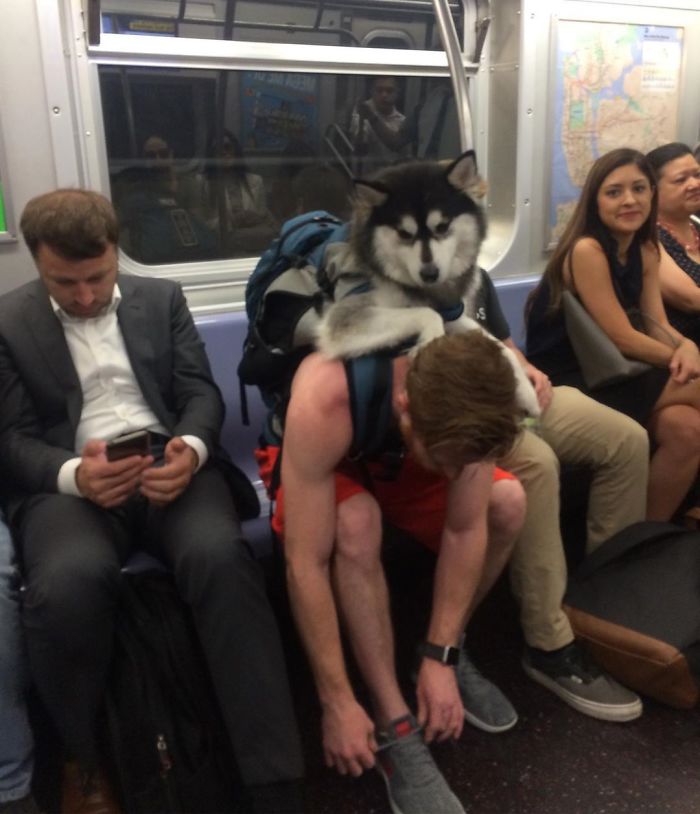 #17 Just another day on the subway 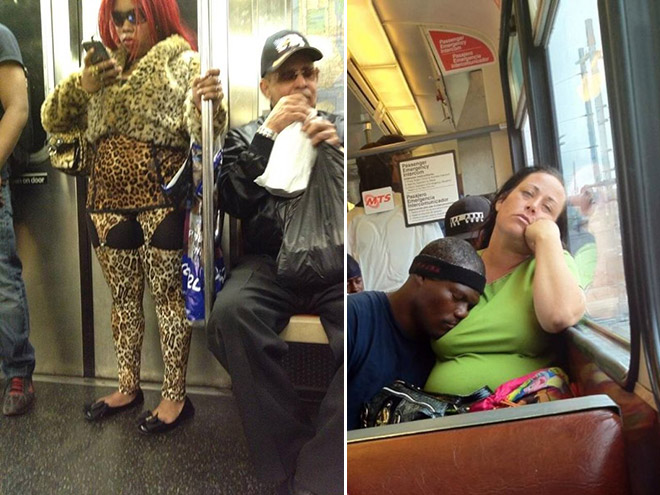 #18 Looks like Ted Mosby trying to be Tony Stark 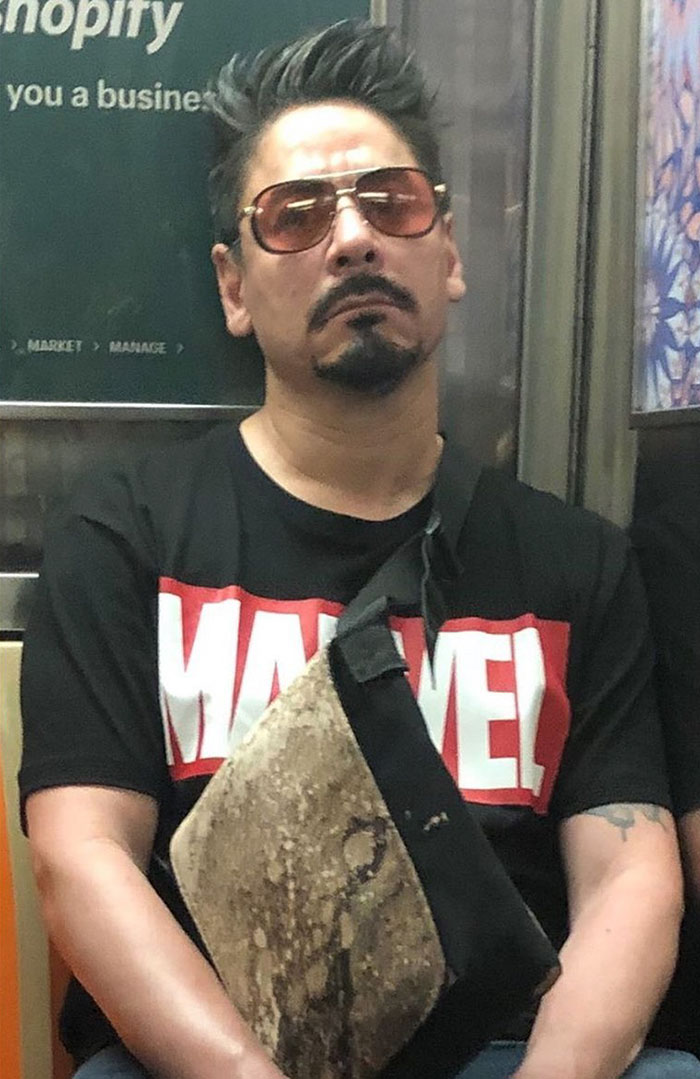 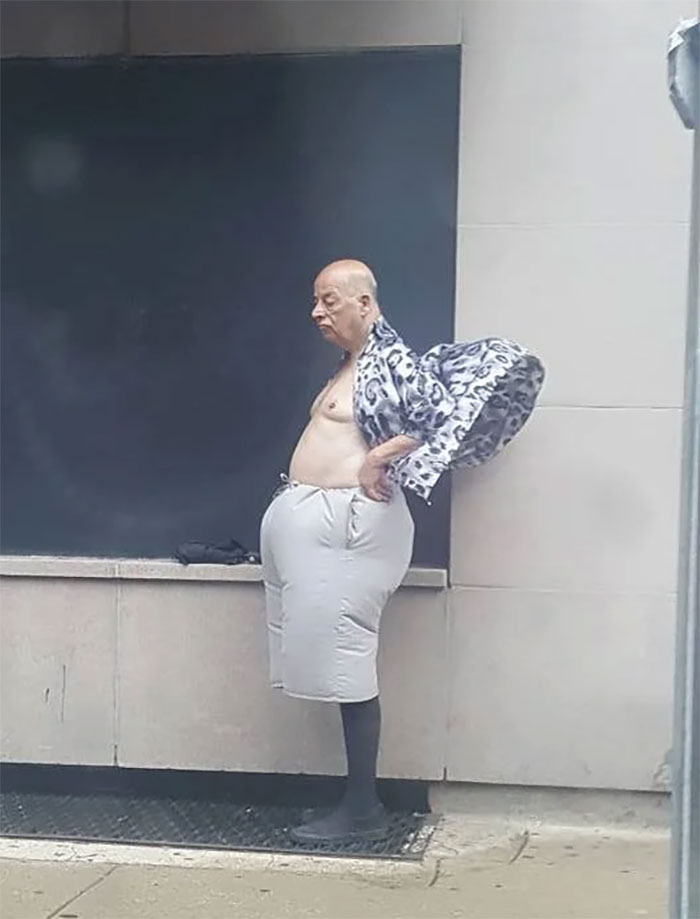 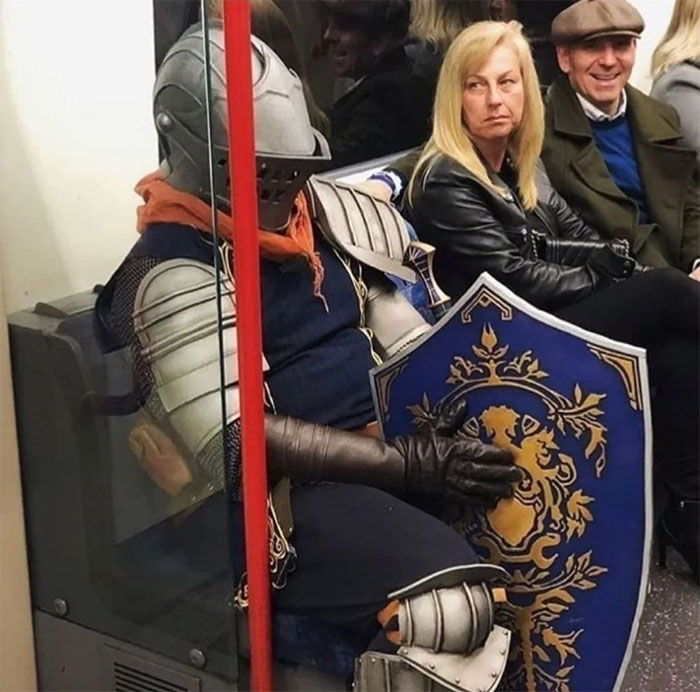 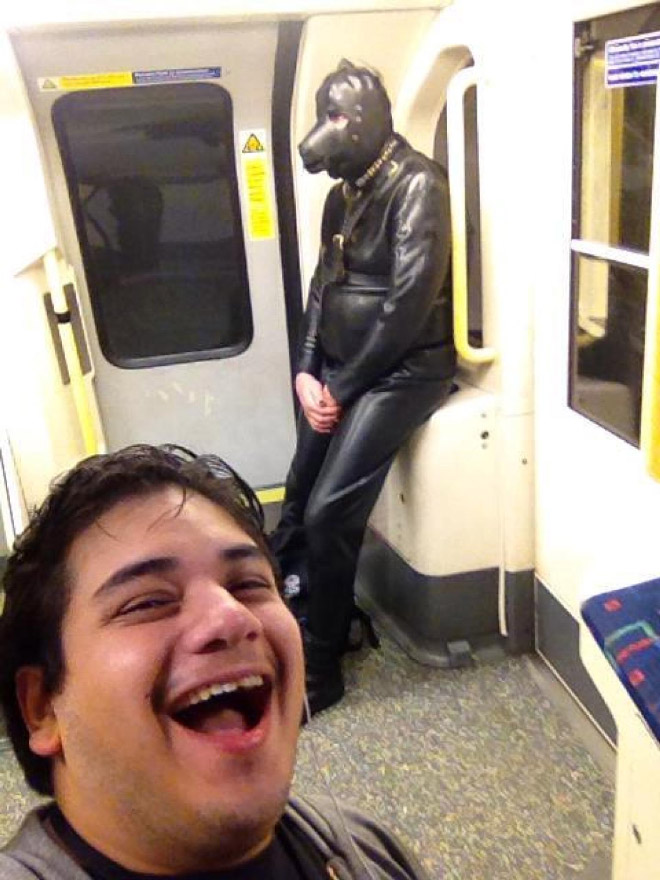 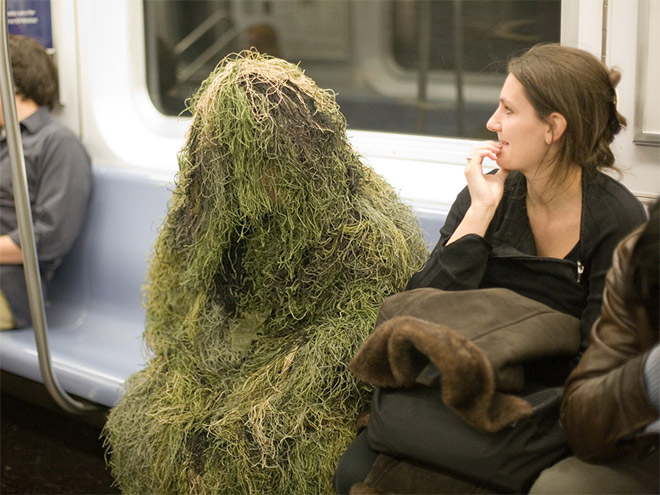 #23 I choose you Charmander, to protect my virginity 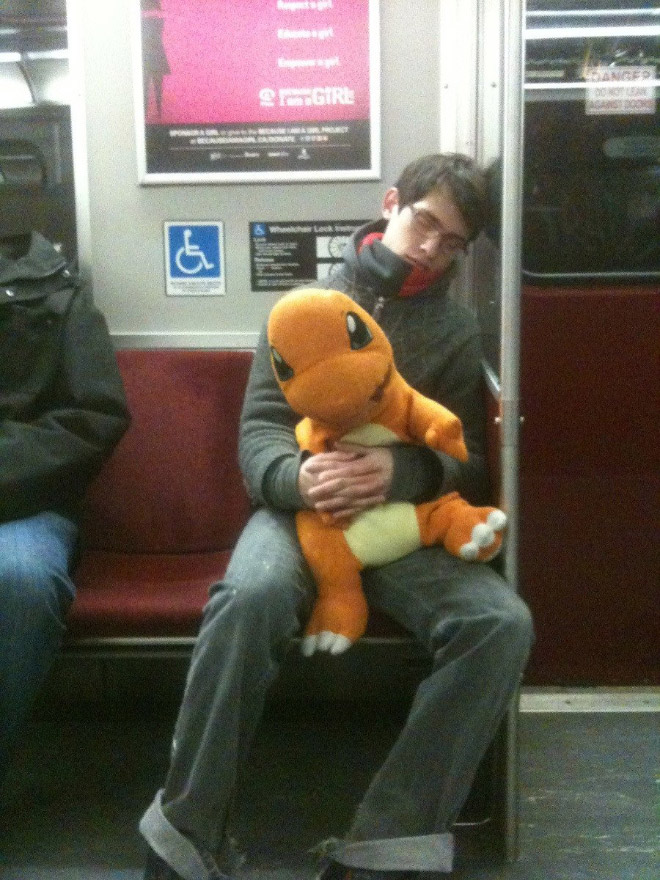 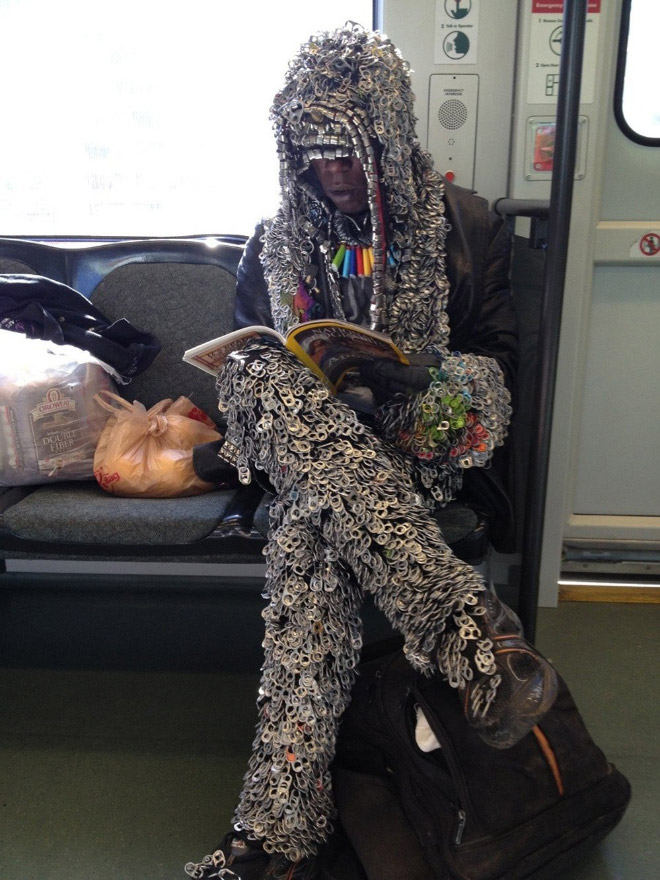 #25 He must have had a crazy night 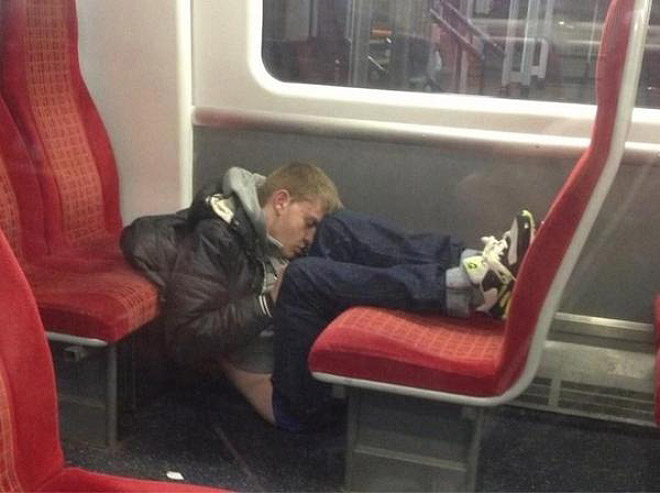