Comments Off on André Kertész – Inspiration From Masters Of Photography

André Kertész was one of the finest Hungarian born photographers known for his astounding contribution towards photographic composition and photo essays. During his earlier days in photography, André never gained the apt recognition he was meant to get because of his unorthodox style of photo compositions and framing but today he is known to be one of the masters of photography in the circles of photojournalism. 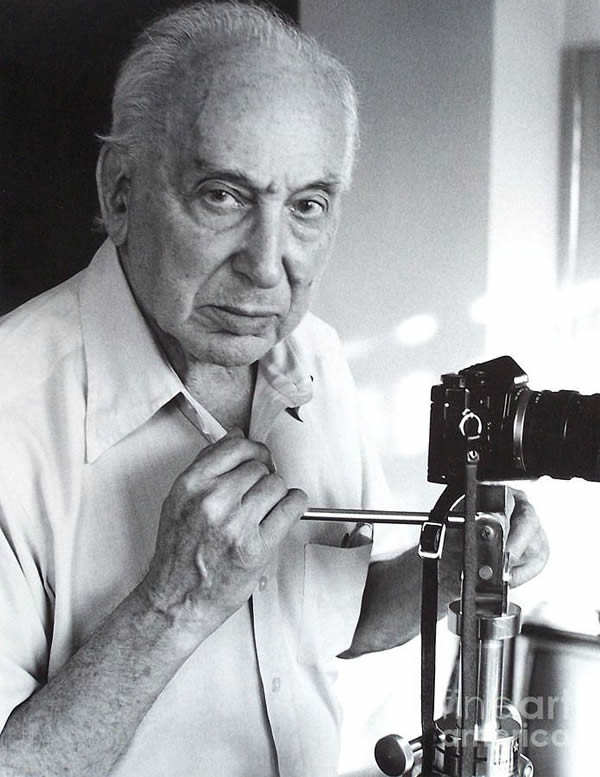 His life is actually divided into 4 periods known as the Initial Hungarian Period, the French period, then the American Period and well towards the end of his life called as the International Period.

The French period happened during 1925 when Andre moved to Paris and started working for numerous magazines. Later he emigrated to the United States in 1936 due to the threat of World War II and the persecution of Jews by the German was the reason behind it. Towards the final stages of his life, he was very well recognized among fellow artists and his work gained immense acclamations. You can find more info about André Kertész: